Oni Press adds multiple collections of some of the web’s most beloved comics to their 2020 publishing slate. Following up on this month’s release of Valerie Minelli’s Mrs. Follein hardcover collection, and the all-new omnibus editions of Chris Onstad’s seminal strip Achewood, Oni Press announces three more print editions of modern webcomics for the summer season!

Starting in May, Oni will collect Kyle Latino’s Savage Beard of She Dwarf, a humorous young adult fantasy webcomic that tells the heartwarming story of a lonely dwarf searching for her place in the world.

She Dwarf believes herself to be the last dwarf in existence. Hoping to find evidence to the contrary, She Dwarf sets out on a mission to find the lost dwarven city of Dammerung. But Dammerung isn’t on any map and will not be easily found. Strong forces stand in She Dwarf’s way. Begrudgingly forced to take on a partner to aid in her mission, She Dwarf is joined by war barbarian, Hack Battler. Together, the pair will face vengeful shorcs, sludge demons, mutant bear monsters, and more. When warned by an elf named Drift of the dangers of searching for the lost city, She Dwarf will come face to face with the consequences of her quest. Driven by memories of her mother, She Dwarf is more determined than ever to unearth the truth of the dwarves.

Series creator Kyle Latino says “That scrappy little webcomic I drew is gonna be an honest, for-real graphic novel!  Don’t that just beat all!  All seven chapters of the Savage Beard of She Dwarf will be printed in luscious color and hit store shelves next spring!  I couldn’t have done it without the support of my readers. THANK YOU ALL!”

In June, mainline pure Hell Was Full in a first-time collection of Branson Reese’s notoriously dark and hilarious webcomic, complete with the infamous alt text and an illogical amount of brand-new material. A group of raccoons gnaw on God’s severed head; a man brags to his friend about driving a Transformer out of its own funeral; a toaster revolts against its master. These are just some of the scenes in the pitch-black world of Hell Was Full, the popular webcomic that blends the bleak and the absurd into a delicious dadaist cocktail.

“On a scale of one to ‘ah oh my god holy shit!’ I’m off the charts excited for this collection of comics to hit unsuspecting bookshelves nationwide” says creator Branson Reese. “Working with Oni Press and especially Amanda Meadows has been a dream come true. They’ve taken my -frankly- disgusting little fever dreams and turned them into an extremely beautiful book. Oh man. You’re just gonna flip for this book, I tell ya! Hell of a book!”

In August, hilarious indie comics darling Frankie Comics is collected for the first time in this full-color hardcover edition – purrfect for cat lovers everywhere. Fans of Johnny Wander, Pusheen, and Chi’s Sweet Home will love this collection of the hit webcomic by Rachel Dukes.

When they discover a kitten asleep in their doorway, real-life artist couple Rachel and Mike immediately fall prey to her charms. Soon, the new queen of their home is a blue point Siamese cat named Frankie. Stealing snacks, making mischief, and taking snuggling very seriously, Frankie proves, again and again, the wholesome joys of a feline companion.

“I started Frankie Comics to amuse myself during a period of isolation in my final year of grad school, and its popularity as a webcomic took me by complete surprise. Creating Frankie, meeting fans, and befriending other cat enthusiasts has changed my life, truly” says creator Rachel Dukes. “Years on, I’m so excited and happy to be releasing a remastered, full-color collection of the series for a new generation of readers – I could purr!”

Look for more information on these new collections and others in the Oni Press summer 2020 lineup in the coming weeks!

Valérie Minelli’s tremendously popular comics have been stirring emotion in people all over the world with heartfelt and earnest strips making fun of the mundane. These perfectly poignant webcomics find inspiration in the everyday, encompassing rainy coffee mornings, playful relationship adventures, and quiet introspective moments. The small, unexpected minutes that quilt life together. Small Hours: A Mrs. Frollein Collection was released in finer comic shops and bookstores everywhere on February 18, 2020. 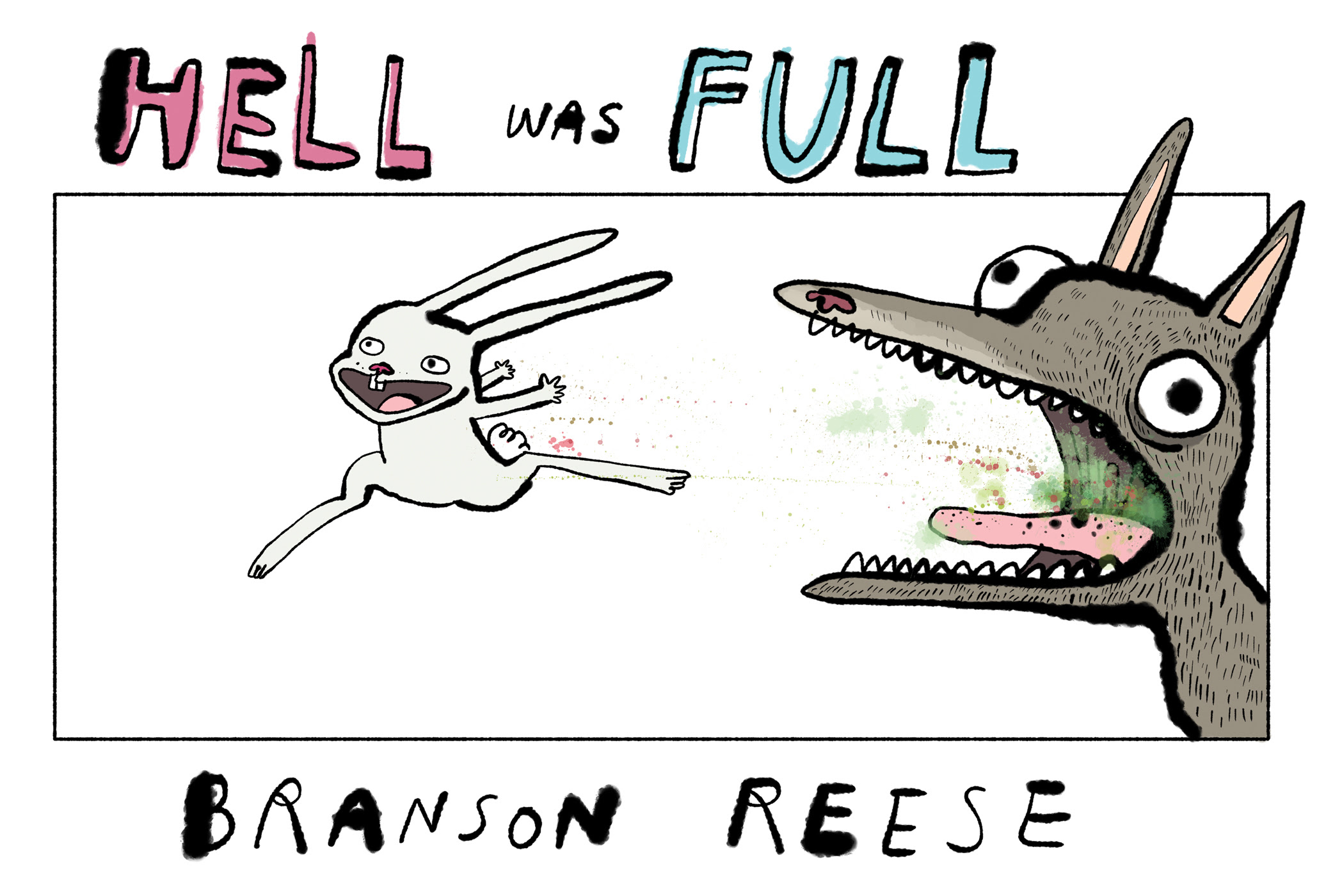 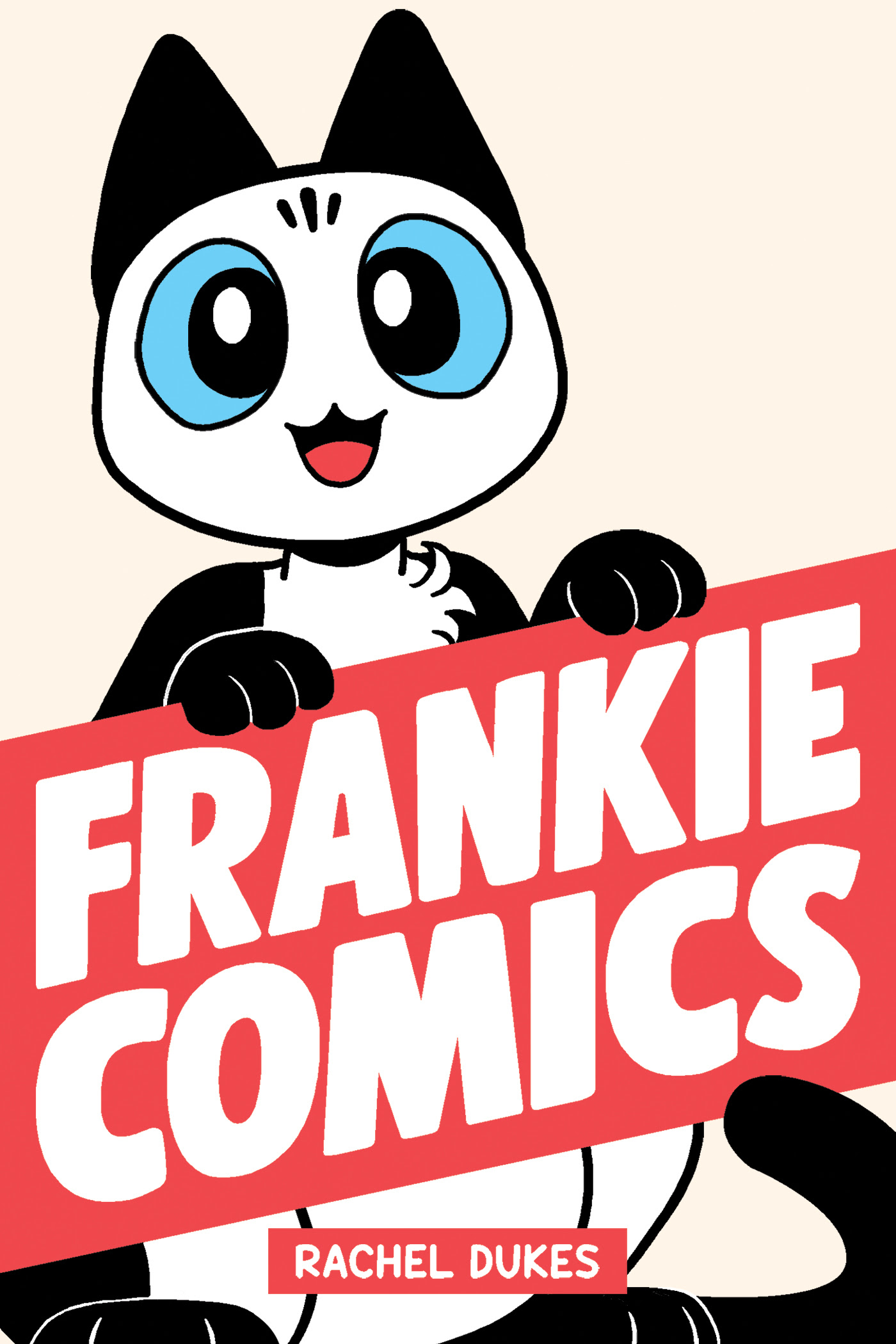 About Lion Forge Comics:
Lion Forge strives to publish comics for everyone to enjoy, regardless of gender identity, ethnicity, or cultural background. The original graphic novel Andre the Giant: Closer to Heaven was nominated for three Glyph Awards, as well as the Dwayne McDuffie Award for Diversity, and Lighter Than My Shadow was voted the 2017 Graphic Novel of the Year by Amazon. In 2018, the Dwayne McDuffie Award-winning Upgrade Soul was selected as one of the year’s best books by Publisher’s Weekly. Lion Forge Comics includes the Roar imprint for young adults, the Caracal imprint for middle-grade aged children, the CubHouse imprint for early readers, and the Quillion imprint, bringing together comics and tabletop gaming. It is also home to the Magnetic Collection of premium and critically acclaimed comics and graphic novels, boasting multiple Eisner Award nominees. Across multiple imprints and formats that include licensed properties like DreamWorks Voltron Legendary Defender, original works from top independent creators, and the original and all-inclusive Catalyst Prime superhero universe, Lion Forge publishes something for every level of comic book fan, young and old.

Polarity is a diversified global media company founded in 2018, with a mission to bring authentic content to a diverse global audience.  The name Polarity conveys opposing forces and a global perspective to build a captivating range of assets. To create a richer content experience and offering, we believe in the value of embracing diversity and highlighting opposing views and voices.