This February, teenage hothead and star athlete Bart Simms will come face to face with the Valiant Universe’s greatest hero… himself! The action-packed adventure is by rising star ALEJANDRO ARBONA (contributor to the Eisner-Award winning anthology Love is Love) and awe-inspiring artist JIM TOWE (Spider-Man/Deadpool, Youngblood). Will Bart and Doctor Tomorrow be able to save the Valiant Universe from a new and unstoppable menace? See below for the gripping opening sequence from DOCTOR TOMORROW #1… featuring Doctor Tomorrow’s nemesis Hadrian, and quite a few familiar faces from across the Valiant Universe! 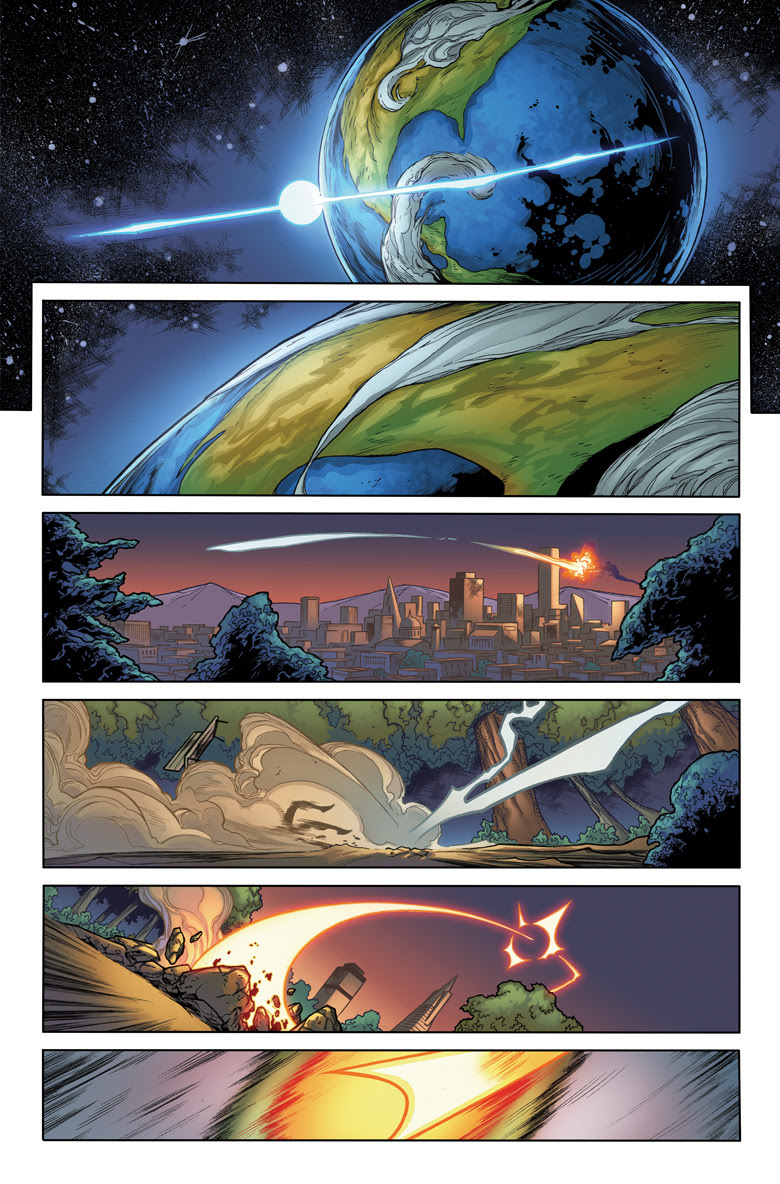 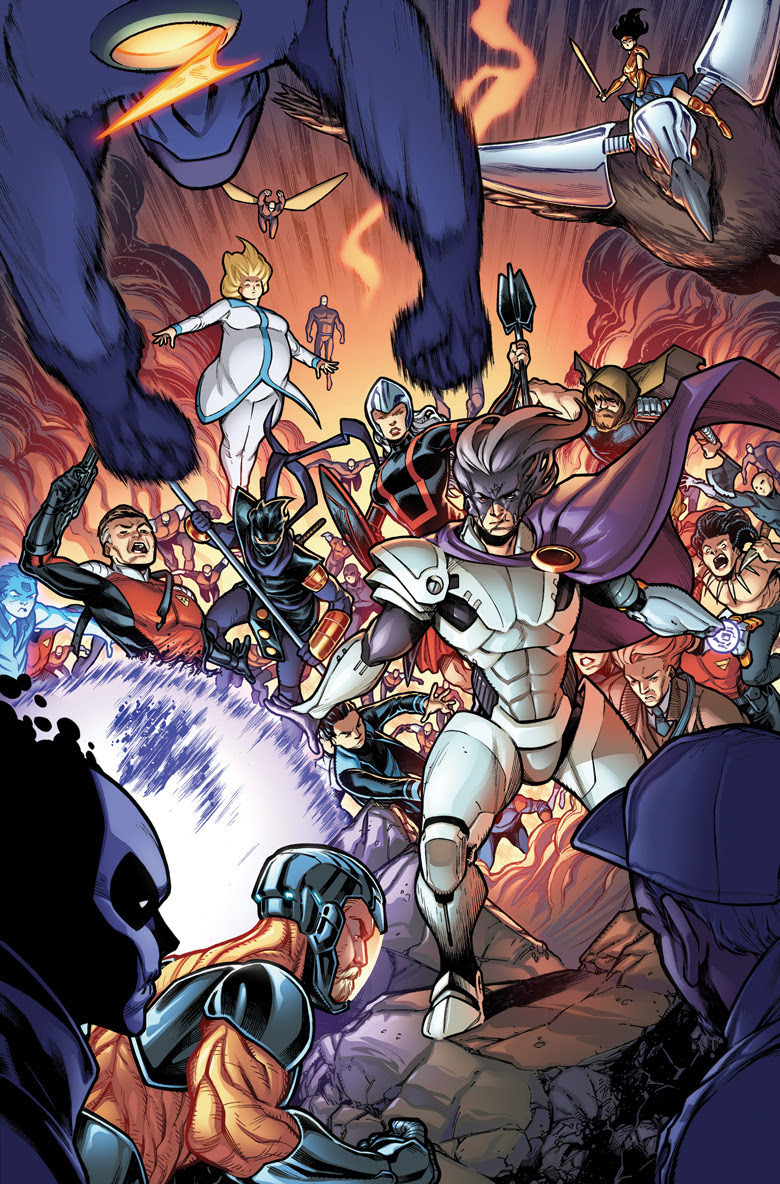 Art by Jim Towe and Diego Rodriguez
“There are things about this comic that I think will really resonate with readers and that I think people will be really excited about, but I can’t talk about what those things are, because they’re giant spoilers,” teased Alejandro. “This comic is just really full of surprises and zig-zags, and if we’ve done our job well, every issue will throw you for a loop.” 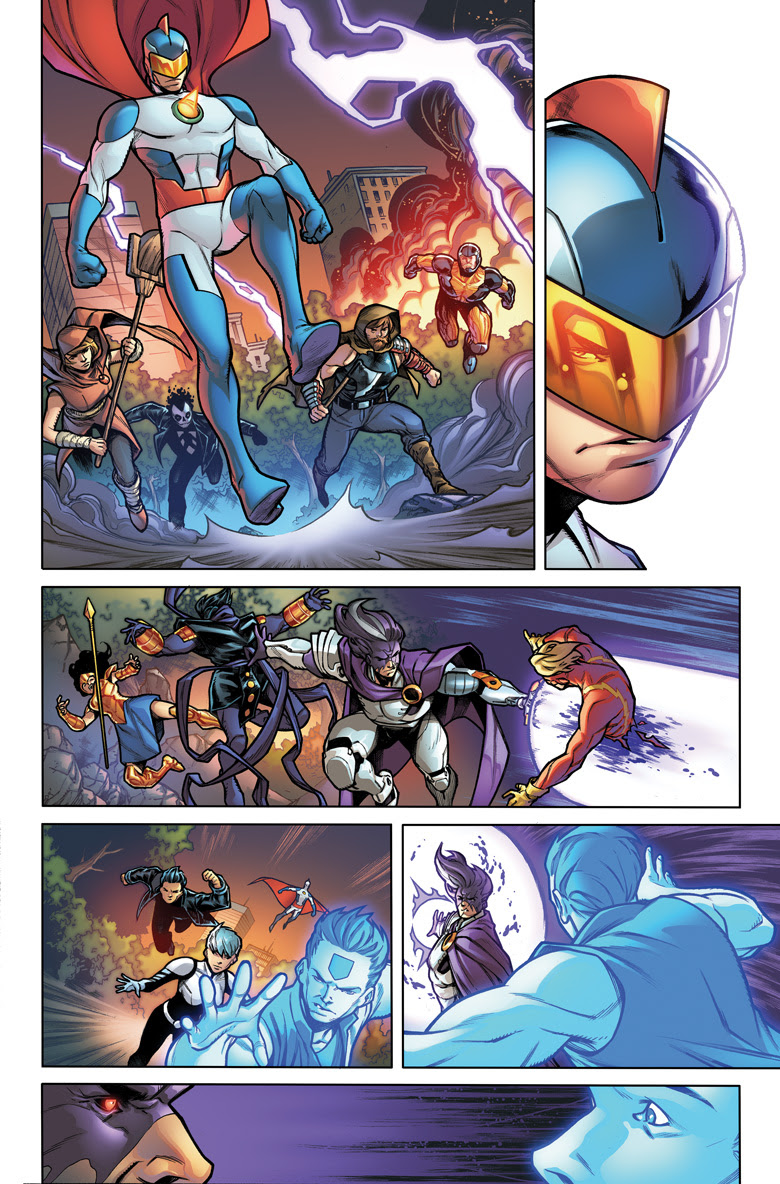 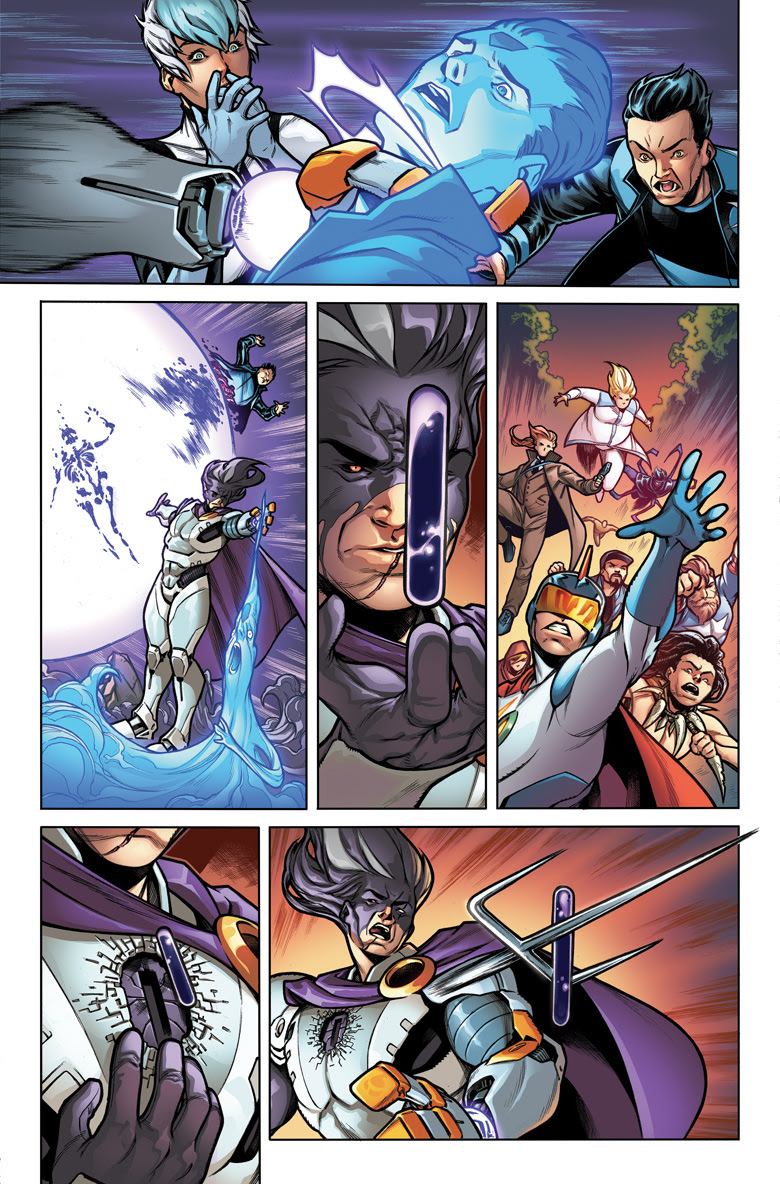 Art by Jim Towe and Diego Rodriguez
Jim aimed to strike the perfect balance for the new character designs. “Aesthetically, I wanted to capture a combination of sci-fi elements with golden age flare.” The artist added, “Each character lands somewhere on that spectrum, and very deliberately, too.” 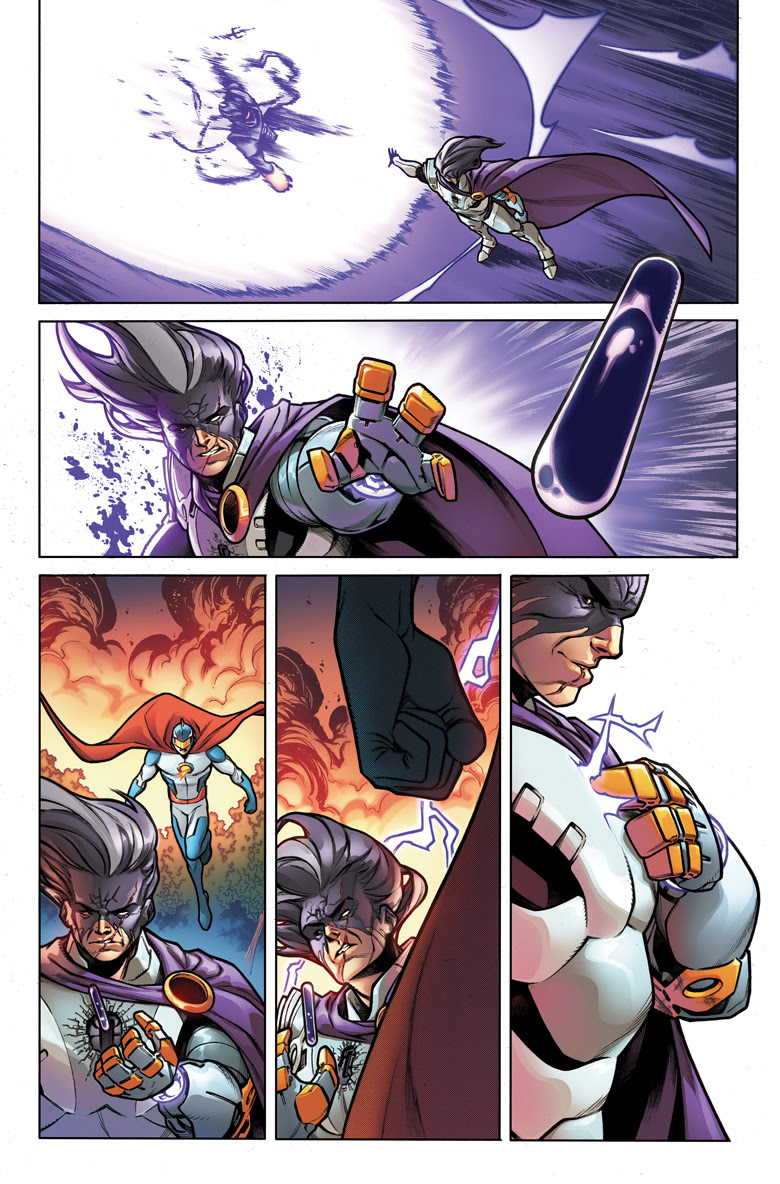 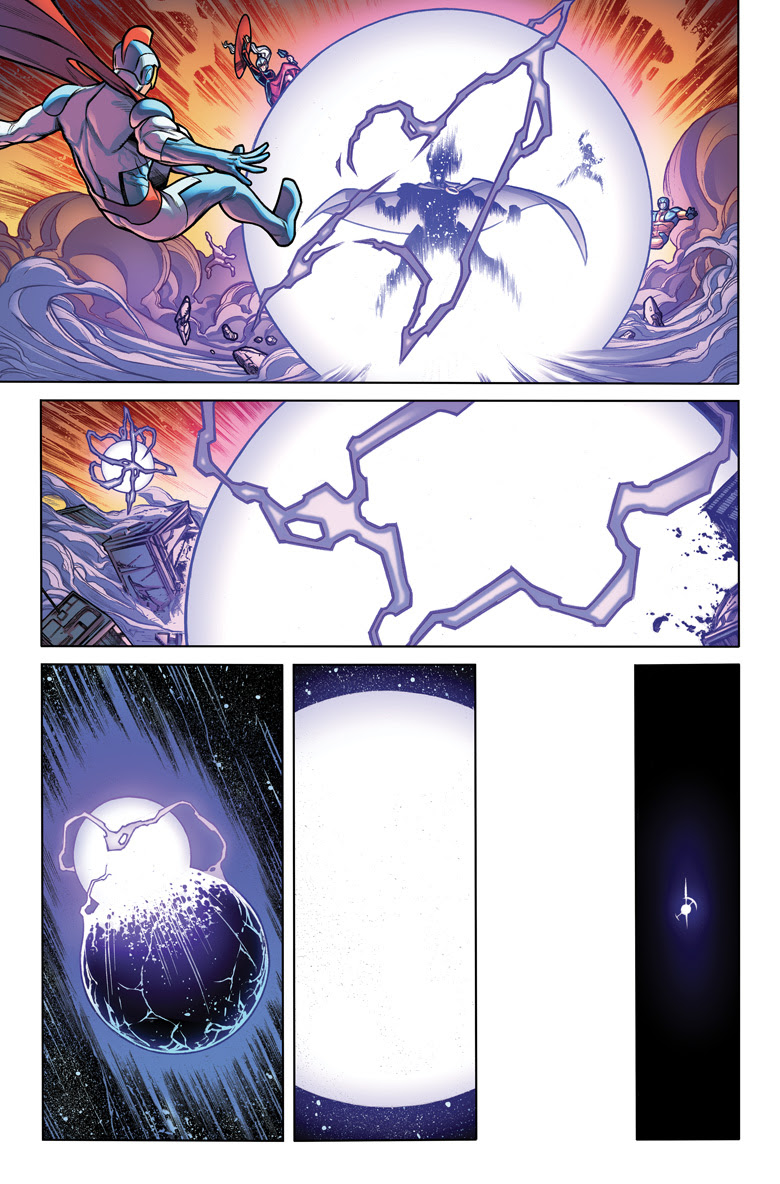 Senior Editorial Director ROBERT MEYERS is excited for fans to delve into this heroic tale. “We are truly striving for a fun, upbeat book and Alejandro and Jim really nailed it. There’s a bunch of fun easter eggs for the long time Valiant fans as well. Keep your eyes peeled!”

About Valiant Entertainment
Valiant Entertainment, a subsidiary of DMG Entertainment, founded by Dan Mintz, is a leading character-based entertainment company that owns and controls the third most extensive library of superheroes behind Marvel and DC. With more than 80 million issues sold and a library of over 2,000 characters, including X-O Manowar, Bloodshot, Harbinger, Shadowman, Archer & Armstrong, and many more, Valiant is one of the most successful publishers in the history of the comic book medium. For more information, visit Valiant on Facebook, Twitter, Instagram, and ValiantEntertainment.com. For Valiant merchandise and more, visit ValiantStore.com.