October 16, 2019October 16, 2019
TaylorNetwork
no comment on The Drops of God Manga to be Completed in English for the First Time via comiXology Originals

Raise a Glass, ComiXology & Kodansha Comics to Complete the International Bestselling Manga Series The Drops of God in English for the First Time 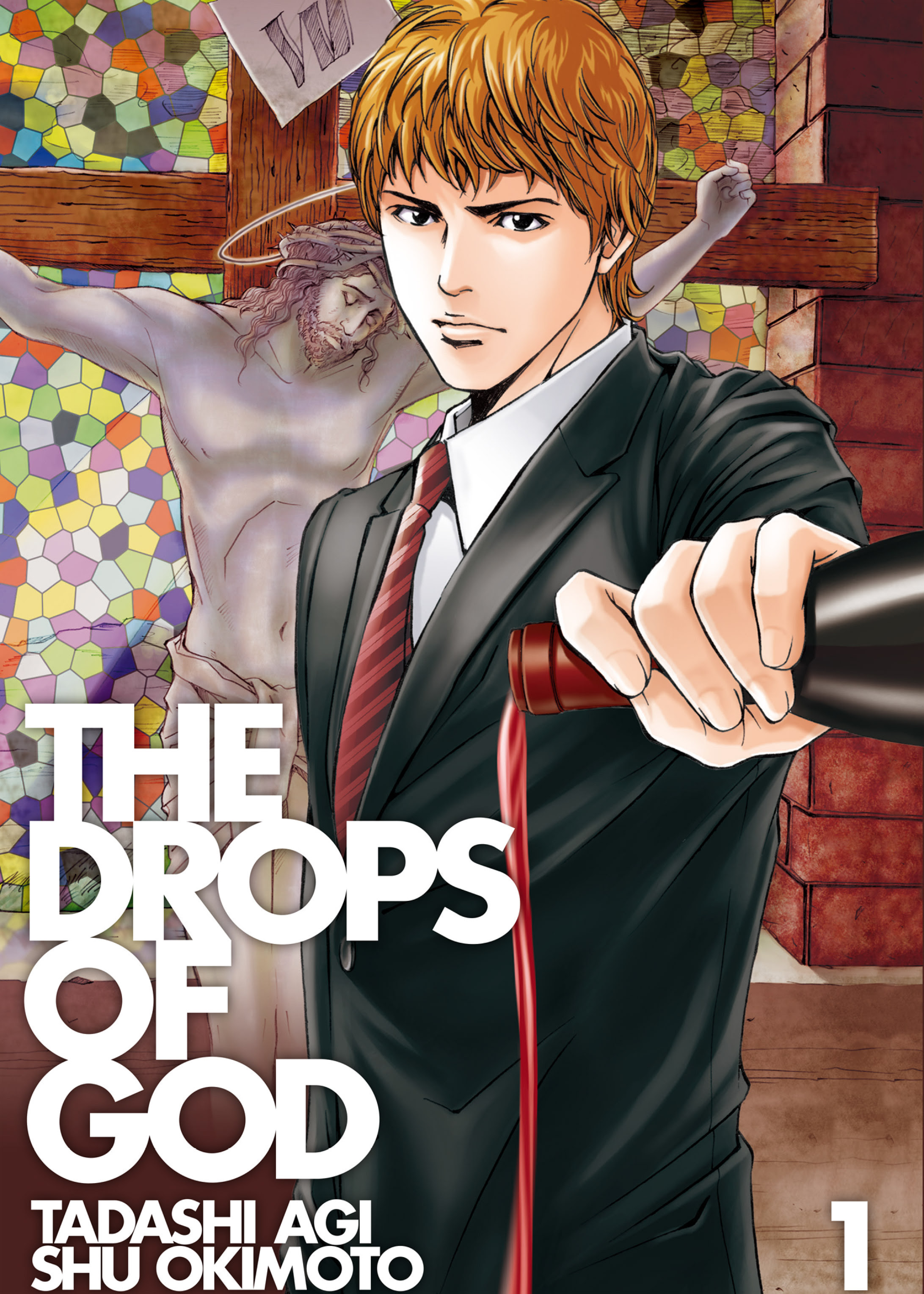 October 14, 2019—New York, NY—Today, comiXology and Kodansha Comics announced they will complete the international bestseller The Drops of God manga series in English for the first time. The first eleven volumes debut today and can be read digitally as part of the comiXology Originals line of exclusive content at no additional cost for members of Amazon Prime via their Prime Reading benefit, Kindle Unlimited and comiXology Unlimited, and for purchase on Kindle and comiXology. Thirty-four of the forty-four volume series have never been translated in English. Today’s release sees the previously published volumes 1-8 re-edited with new cover art and volumes 9-11 appearing today in English for the first time ever. More volumes will be added at a later date.

Created and written by Tadashi Agi, a pseudonym for siblings Shin and Yuko Kibayashi, with artwork by Shu Okimoto, The Drops of God has had an unprecedented impact on the international wine market and the various wines featured throughout the series. When world-renowned wine critic Kanzaki Yutaka passes away, his will reveals that his fortune of a wine collection isn’t automatically bequeathed to his only son Kanzaki Shizuku, a junior employee at a Japanese beverage company whose main focus is selling beer. In order to take ownership of his legacy and the inheritance, he must correctly identify and describe thirteen wines, the first twelve heaven-sent wines known as the “Twelve Apostles” and the thirteenth known as the “Drops of God,” while competing against the stellar young wine critic, Toomine Issei.  With determination, a strong sense of taste and smell, and an uncanny ability to describe his experiences, Shizuku submerges himself in the world of wine to try to solve its mysteries and defeat Issei.

The Drops of God is a fun and educational page-turner for wine connoisseurs and beginners alike. It has appeared on the New York Times Bestseller list, the 2011 New York Times Holiday Gift Guide and About.com’s Best New Manga list of 2011 and has received enormous praise:

“My favorite wine book of 2011 … Pick up this first volume at your sleep’s peril. It’s a one-nighter, a wine tale that is equal parts coming-of-age, love and detective stories. Along its nervy way, it nonetheless plainly explains various wines, wine talk and the how-to of wine tasting. As a graphic novel, it gets across a lot more emotion and imagery than mere prose … You’ll be drunk with anticipation.”
—Chicago Tribune

“It presents wines rapturously and in creative ways … I’m a vodka man, but Drops of God left me with a new appreciation for the grape, new vocabulary words like terroir (the flavors and aromas that soil and geography impart to a wine) and a fascination with decanting, which the book depicts as an art form.” —The New York Times

Today’s debut coincides with the launch of the Drops of God Wine Salon, inspired by the creators. The Kibayashis’ have joined forces with vintner Peter Chiang to build a paradigm-shattering wine experience including a thoughtfully curated wine club and personal wine recommendations for individual members.

The two debut events, where guests will be able to meet the Kibayashis and taste through 30 different wines from 9 different producers personally chosen by them, will be paired with the cuisine of Thomas Keller’s Ad Hoc at Yountville in Napa Valley on October 20th and the legendary tapas of The Bazaar by Jose Andres in Beverly Hills on October 21st. To learn more about the Drops of God Wine Salon, please visit: http://dropsofgodwinesalon.com/

For more updates on comiXology Originals, check out http://comixologyoriginals.com.

About comiXology
ComiXology, an Amazon.com, Inc. subsidiary (NASDAQ:AMZN), is a revolutionary, cloud-based digital comics service. With content from over 125 publishers as well as thousands of independent creators from around the world, comiXology provides an unrivaled library of comic books, graphic novels, manga and bandes dessinées. The company’s first-in-class innovations include the exclusive Guided View technology which provides an immersive and cinematic reading experience and a new monthly subscription service. ComiXology is based in New York City, with operations in Seattle and Los Angeles. For more information, visit comixology.com and follow the company on Twitter, Facebook and Tumblr.