oday IDW Publishing is pleased to announce the promotion of Greg Goldstein to Publisher effective immediately, as well as other staff changes.

“As company President, Greg has proven to be an invaluable asset to IDW and continues to put his heart and savvy into a company that is near and dear to me,” said Ted Adams, CEO of IDW Media Holdings. “His passion coupled with his intimate knowledge of the business will serve him well as head of publishing.” 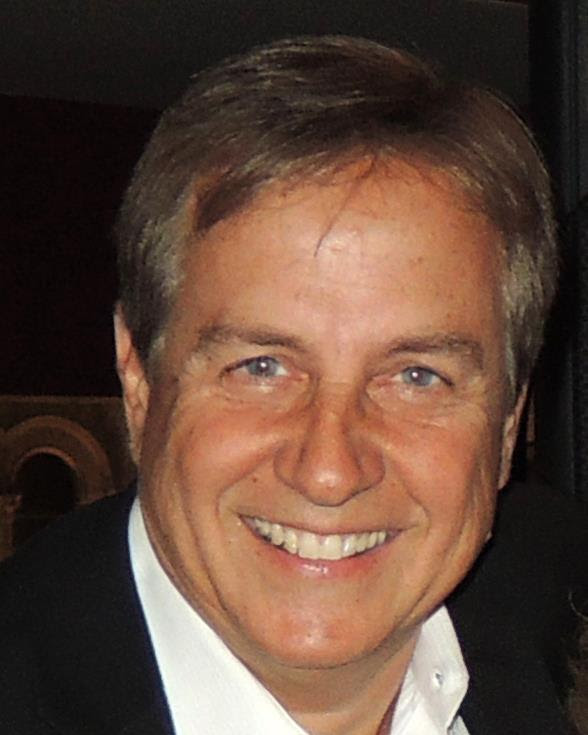 Adams, who co-founded IDW Publishing, will continue as CEO of the parent company of IDW Media Holdings, which in addition to IDW Publishing, also includes IDW Entertainment and CTM Media Group as its subsidiaries. In addition to his continued management of IDW Media Holdings, he will be pursuing new business opportunities across the three divisions.

IDW will also see other shifts take place within its editorial staff. Chief Creative Officer Chris Ryall will once again assume the role Editor-in-Chief, too, working directly with the editorial department in continuing to advance the strategic and tactical abilities of the group. Additionally, David Hedgecock will take on the newly created role of Associate Publisher, further developing the company’s strategic goals by synergizing processes throughout the entire publishing division.

“I could not be more honored that Ted has put his trust in me to continue guiding the direction of IDW’s future in this expanded role,” said Goldstein. “Equally, I have tremendous faith in Chris, David, and the rest of the IDW team to help lead us to even greater success.”

In addition to adding Publisher to his title, Goldstein, who joined IDW in 2008 as Chief Operating Officer, will also retain the title of President.