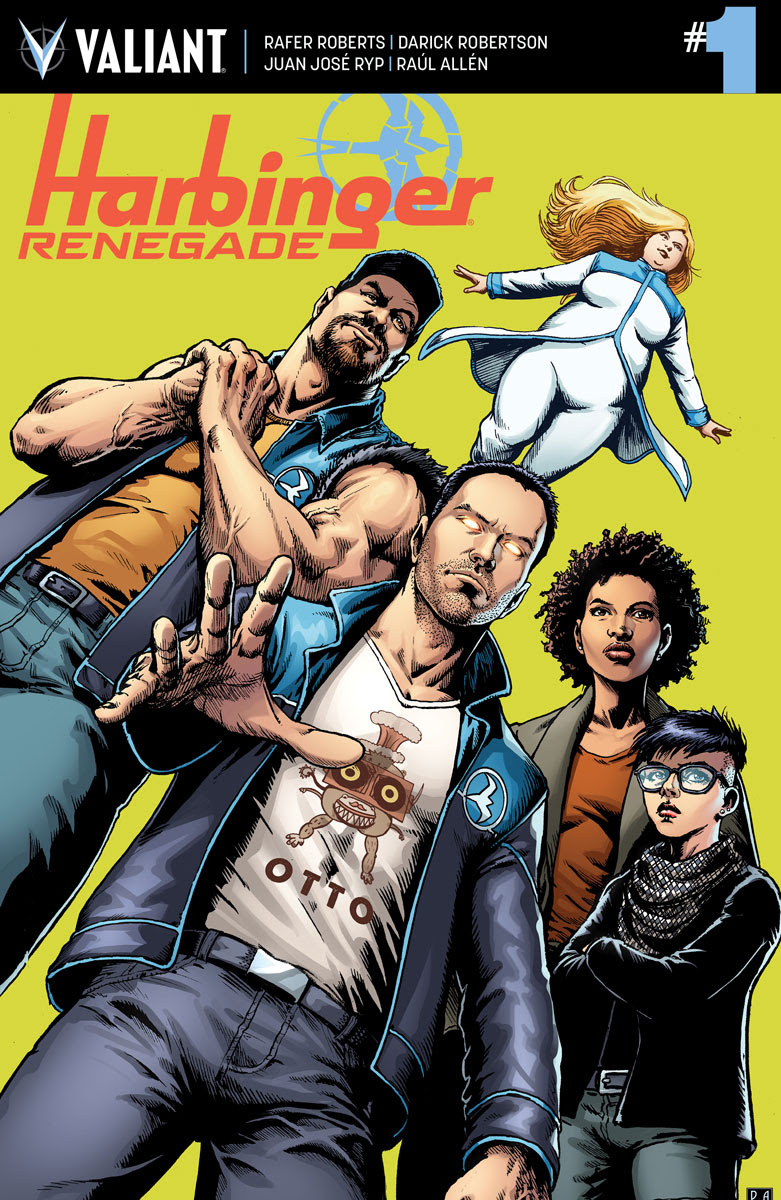 Valiant is proud to unveil a staggering amount of free promotional items coming to comic shops everywhere for HARBINGER RENEGADE #1, the FIRST ISSUE of the ALL-NEW ONGOING SERIESthat will begin the march toward the biggest Valiant event of all time: HARBINGER WARS 2! Join multiple Harvey Award-nominated writer Rafer Roberts (Plastic Farm) and superstar artists Darick Robertson (Transmetropolitan, The Boys) – plus special guest contributors Juan Jose Ryp(BRITANNIA) and Raul Allen (WRATH OF THE ETERNAL WARRIOR) – as they lay the groundwork for the essential Valiant debut of 2016 with a 40-page blockbuster!

On November 16th, follow the rise of Alexander Solomon, the titular “renegade” and the Valiant Universe’s next major adversary! After years spent hiding as a long-exiled former disciple of Toyo Harada, Solomon will rocket into a brilliant but perilous gambit for control of the unique super-powered individuals called “psiots.” In the tradition of Valiant’s greatest villainous minds – from Toyo Harada to Master Darque to Dr. Silk – Solomon’s masterplan will bring him on a one-way collision course with the Harbinger Renegades while also laying the foundation for HARBINGER WARS 2 – Valiant’s biggest, most ambitious and most impactful comic book event to date – in 2018.

As HARBINGER RENEGADE gets ready to shape the entire Valiant universe, take part in the action with a massive number of free promotional items and giveaways including: 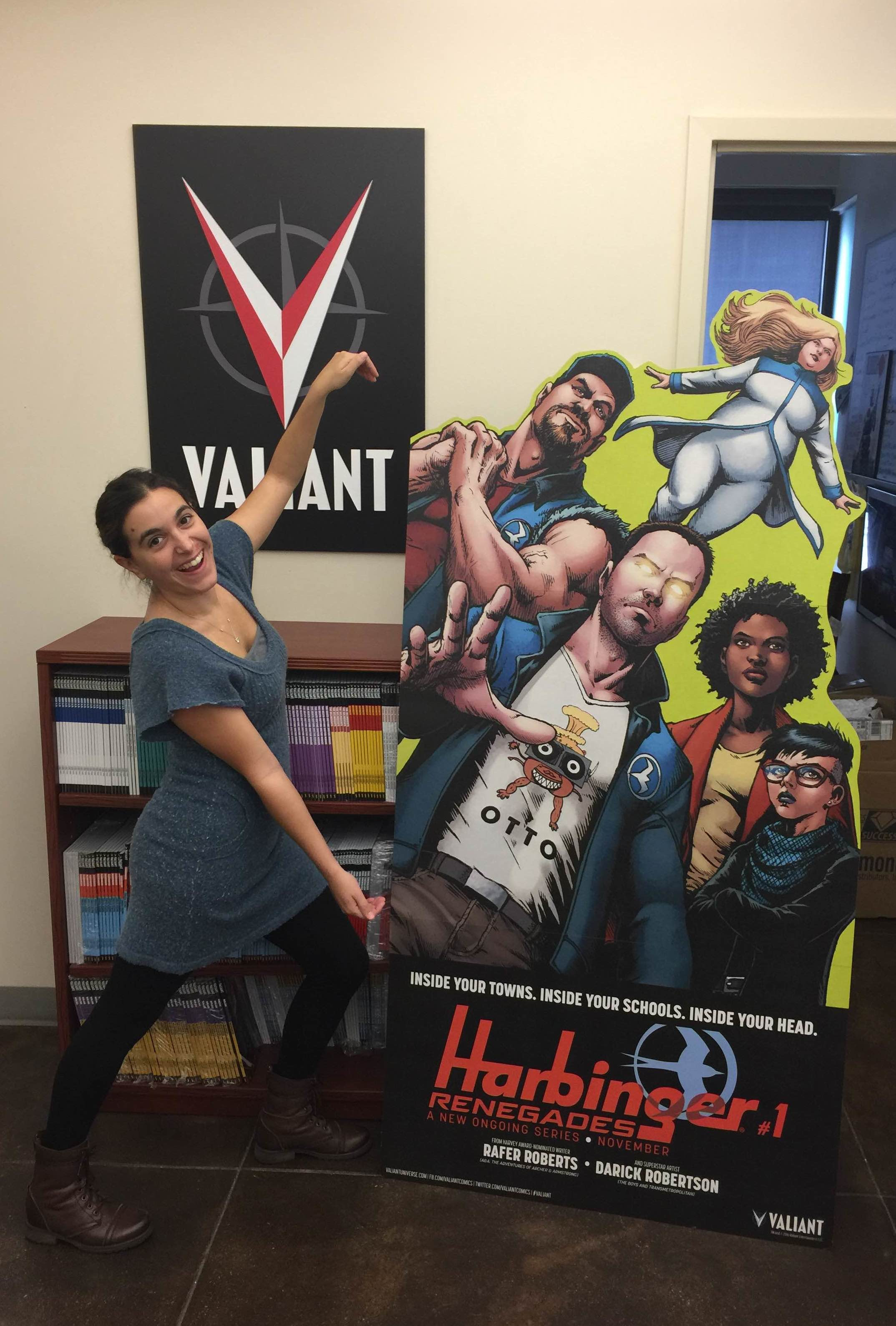 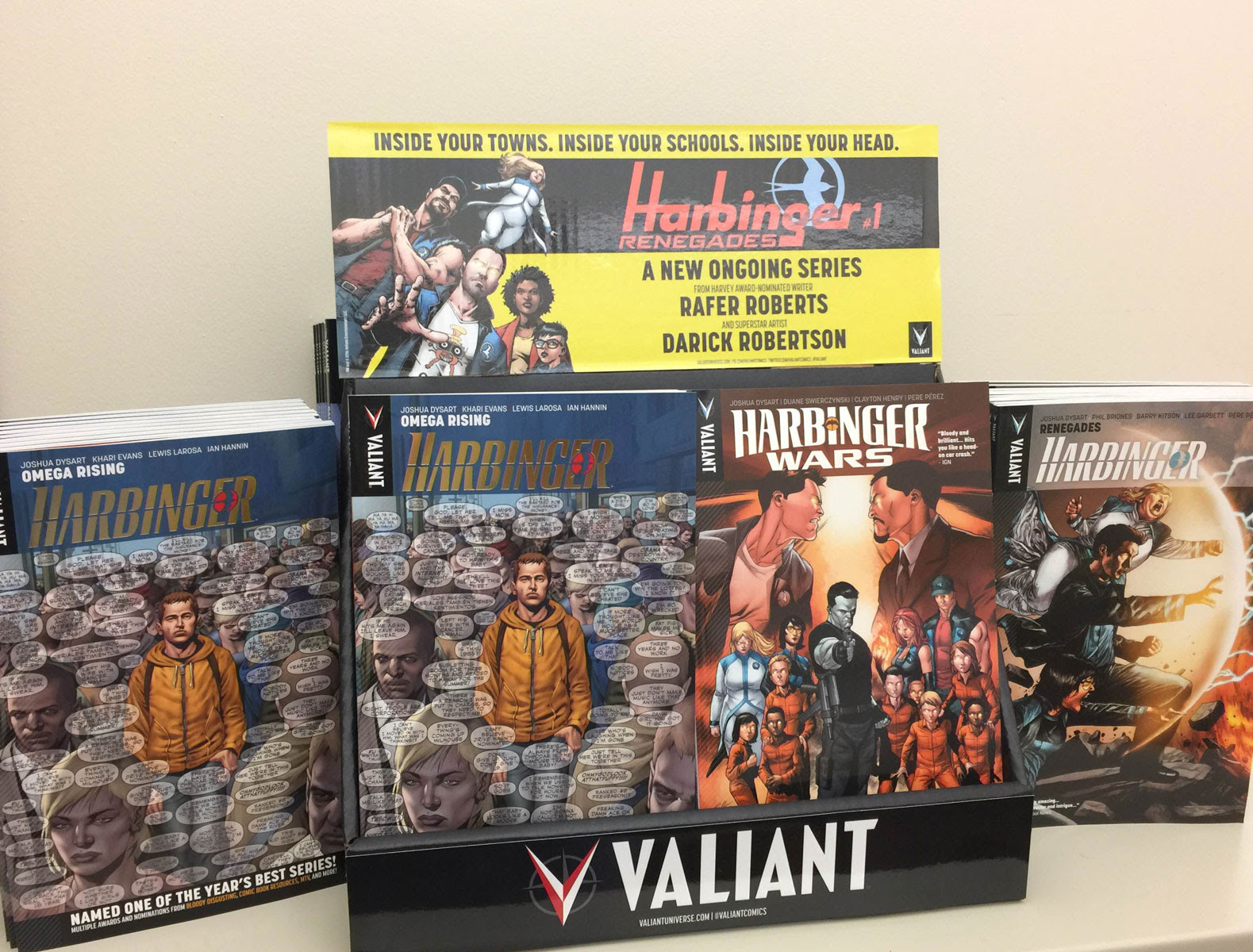 A HARBINGER RENEGADE two-pocket counter display, holding up to 60 comics or 14 graphic novels 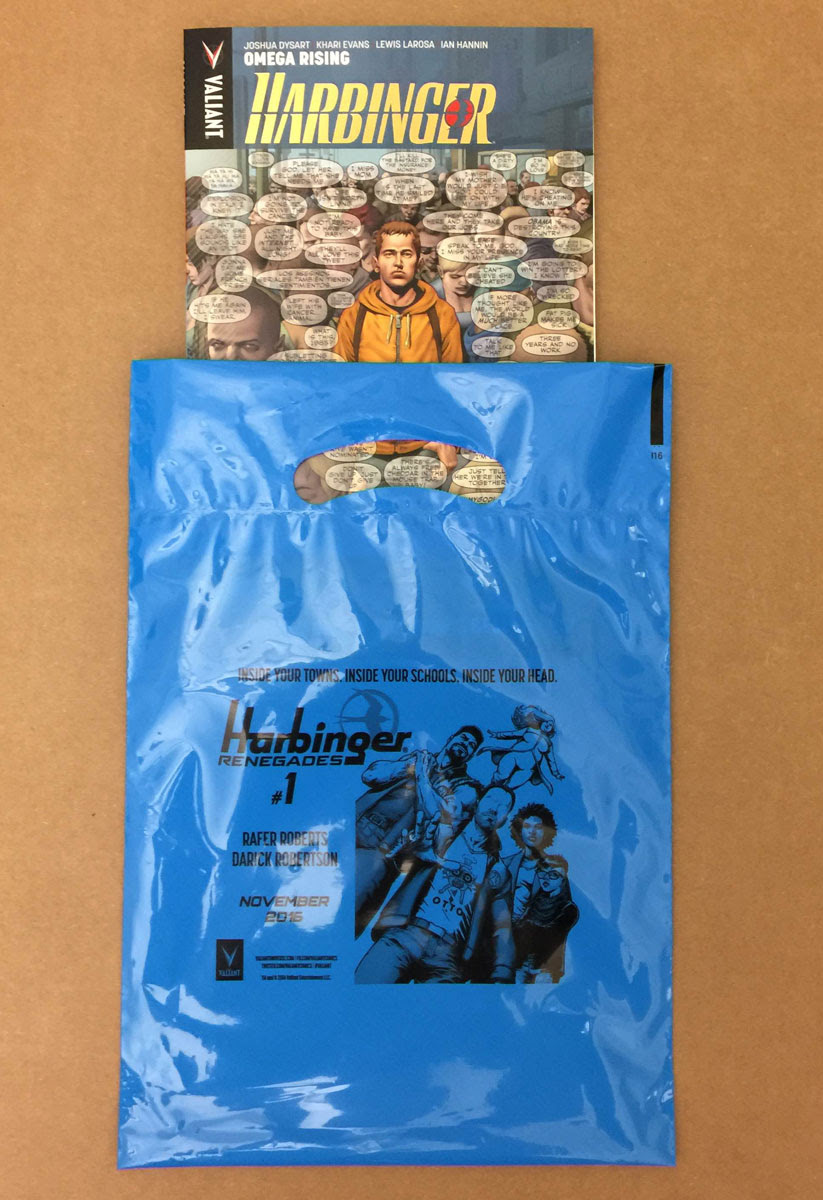 HARBINGER RENEGADE sales bags, perfect for holding all of your comic shop purchases! 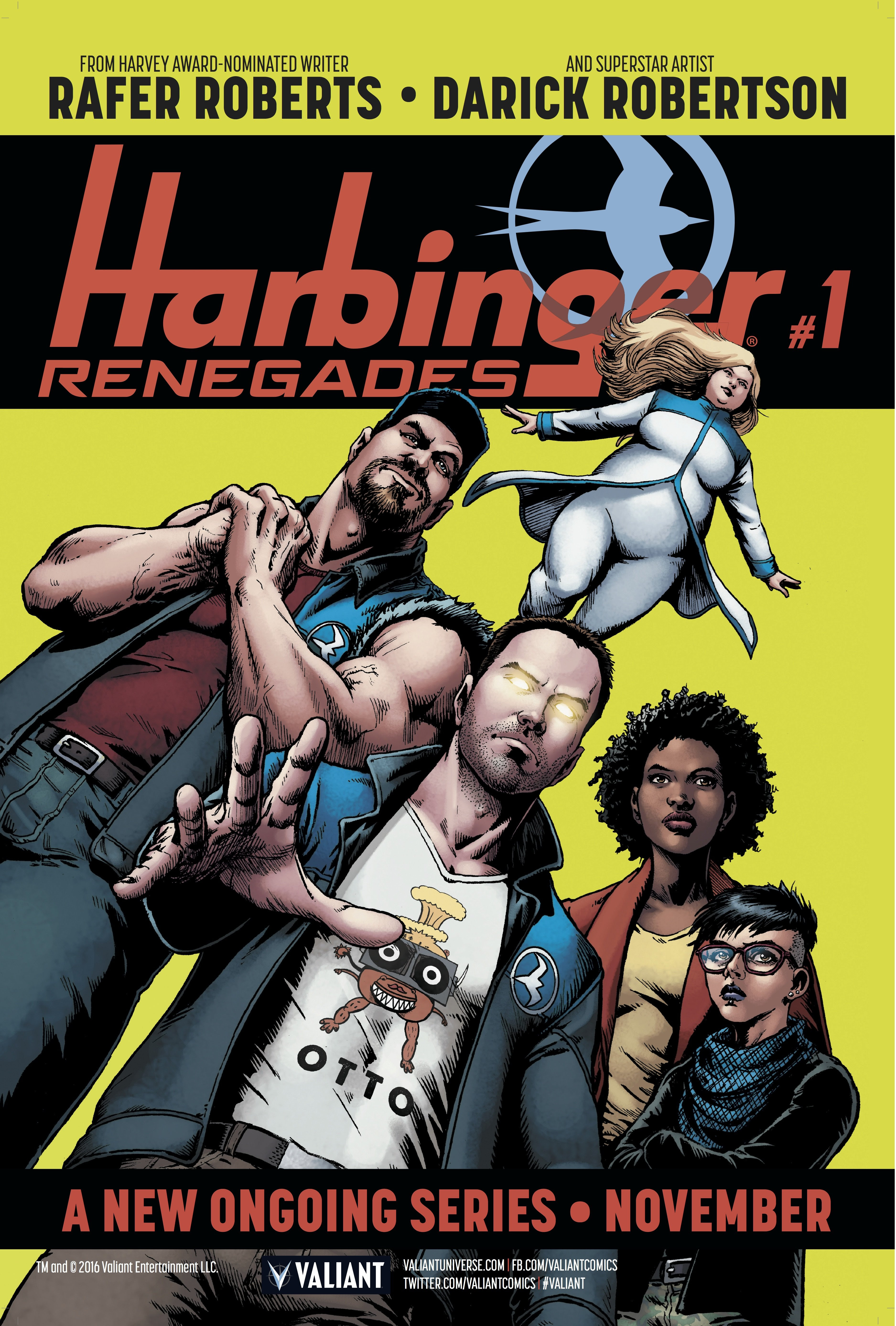 HARBINGER RENEGADE posters, measuring in at a colossal 24″x36″ and perfect for decorating walls, windows, or ceilings of your favorite local comic book store 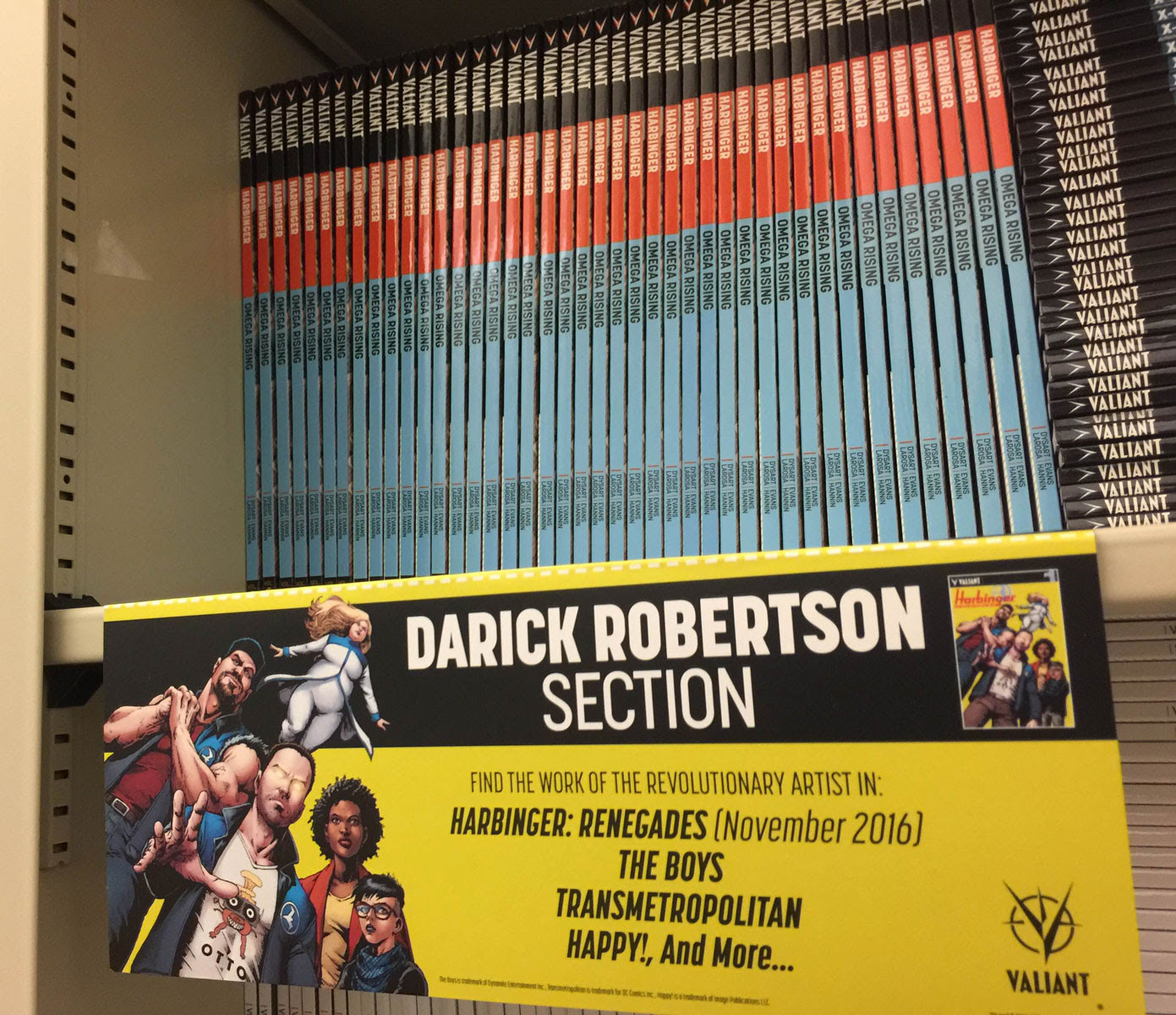 A “Darick Robertson Section” sign, custom-made to highlight the superstar artist of HARBINGER RENEGADE as well as his other best-selling titles

Plus: Beginning with HARBINGER RENEGADE #1, Valiant is offering fans the chance for an advance insight into the conflagration that’s coming with HARBINGER WARS 2 #0 – an exclusive, limited-edition Valiant zero issue that can only be obtained by redeeming mail-away coupons included in HARBINGER RENEGADE #1-4! Featuring a can’t-miss prelude to the landmark comic event of 2018 that cannot be obtained anywhere else, readers simply have to clip and ship their detachable coupons to receive this one-of-a-kind, advance chapter torn from the future of the Valiant Universe! Look for full participation guidelines for redeeming your copy of HARBINGER WARS 2 #0 in the pages of HARBINGER RENEGADE #1, on sale November 16th in comic shops everywhere.

Anyone you know could become a psionically powered “harbinger” with the potential to reshape the course of human history. Your neighbor. Your boss. Your best friend. Your kids.

Six months ago, a secret team of renegade whistleblowers leaked the existence of these extraordinarily dangerous individuals to a stunned world. Today, all across the country, crude, DIY psiot activation attempts have left hundreds brain damaged…or worse. The emergence of a new psiot in a community often leads to riots and mass violence. Gun sales are through the roof. America is terrified of what could happen next.

With this revolutionary upheaval now in motion, Kris Hathaway, John “Torque” Torkelson, Faith “Zephyr” Herbert, and Peter Stanchek are about to discover their calling. Together, the Harbinger Renegades are moving from town to town, building their ranks, and subverting authority one mind at a time…and setting out to prove once and for all that behind their power, there has always been a purpose.

Bursting at the seams with 40 explosive pages, HARBINGER RENEGADE #1 also features a never-before-seen introductory sequence by extraordinary artist Raul Allen exploring psiots’ tortured history and the science behind the future!

Then, incendiary artist Juan Jose Ryp lights up the most explosive Valiant story of 2016 with an all-new prologue, detailing the violent origin of Alexander Solomon, Toyo Harada’s wayward protege and the next A-level villain to challenge the heroes of the Valiant Universe!

On November 16th, join Rafer Roberts and Darick Robertson – with special guest appearances byJuan Jose Ryp and Raul Allen – as they begin the long, hard road toward HARBINGER WARS 2 with a mind-blowing new beginning, only in HARBINGER RENEGADE #1… And make sure your comic shop is prepared by stocking up on these must-have promotional items available for retailers and fans everywhere! 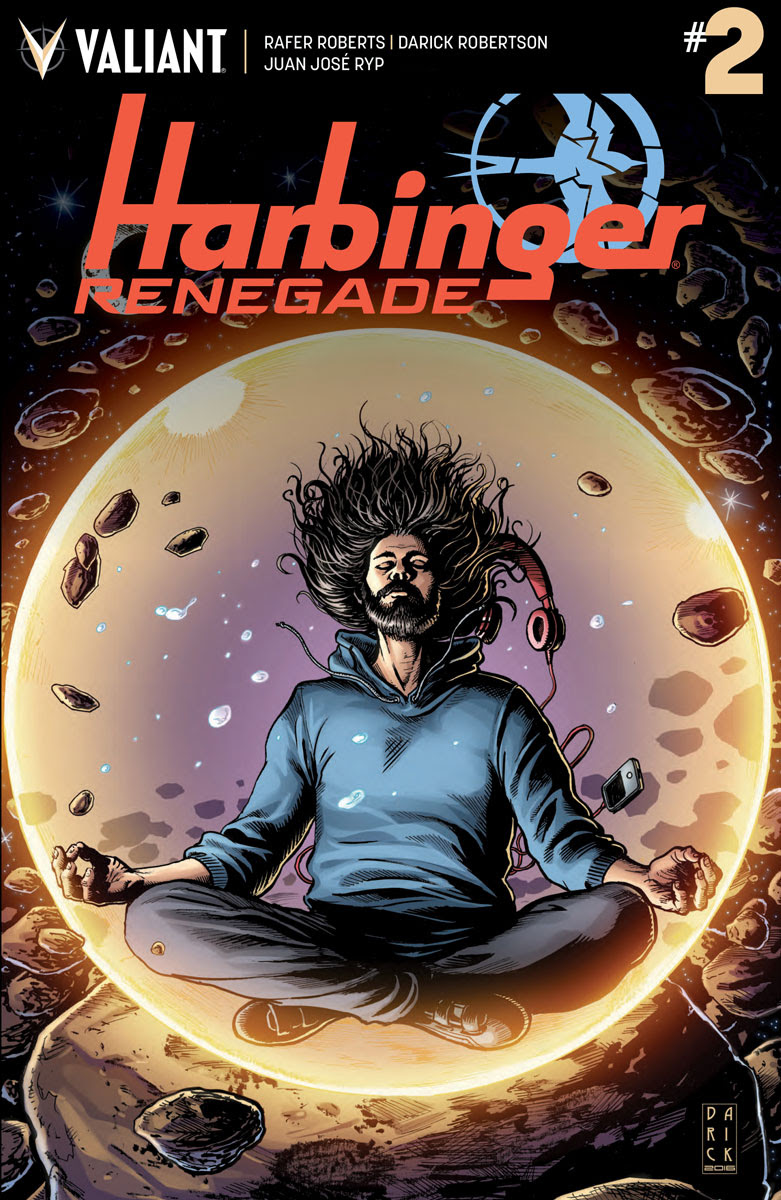 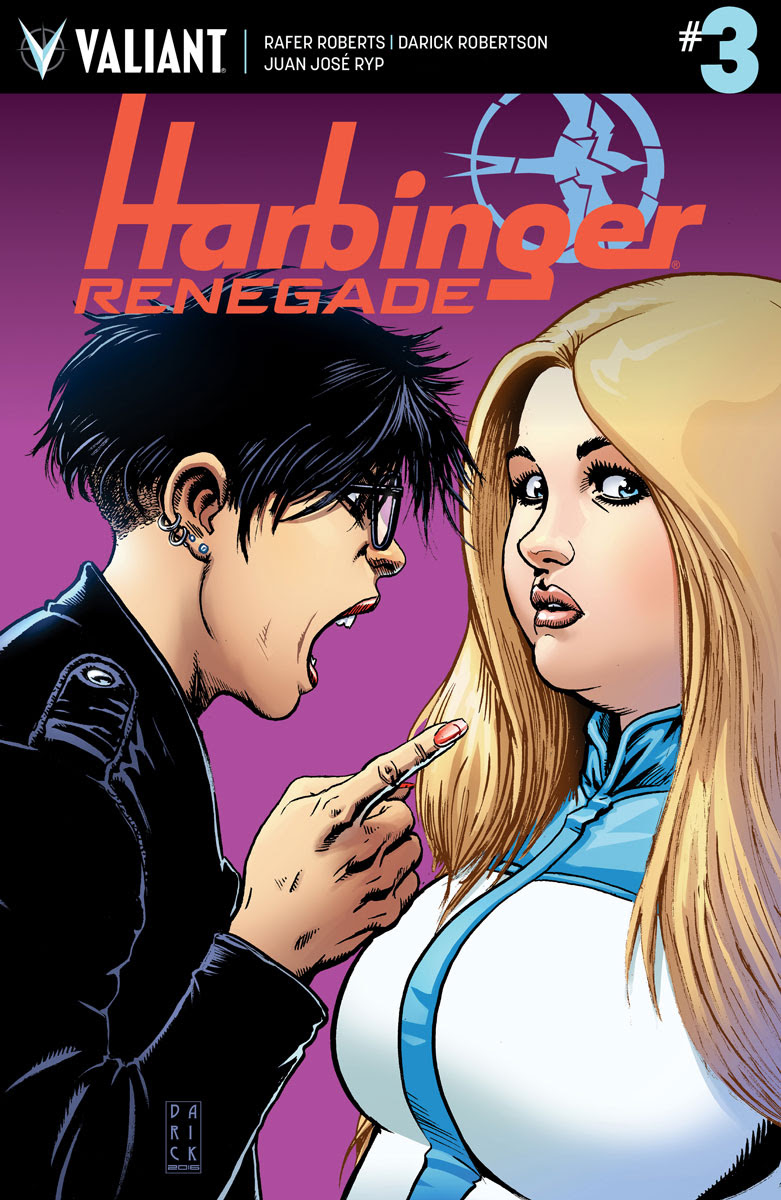 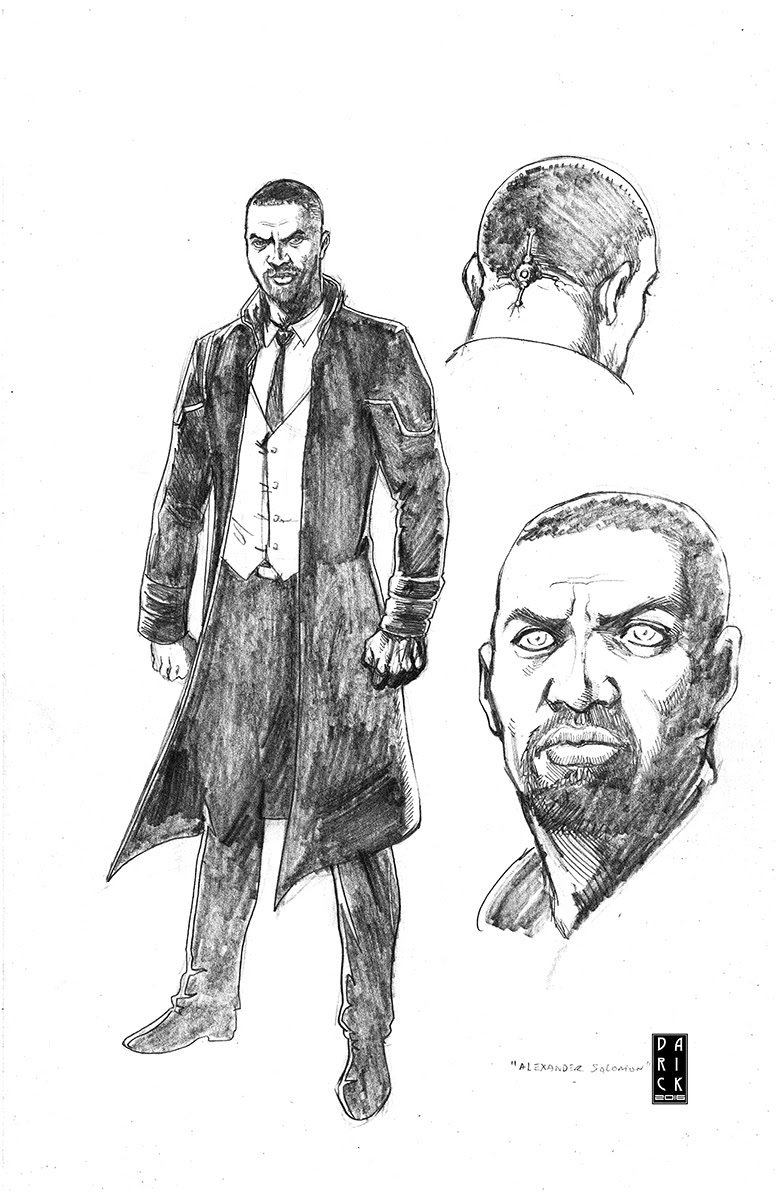 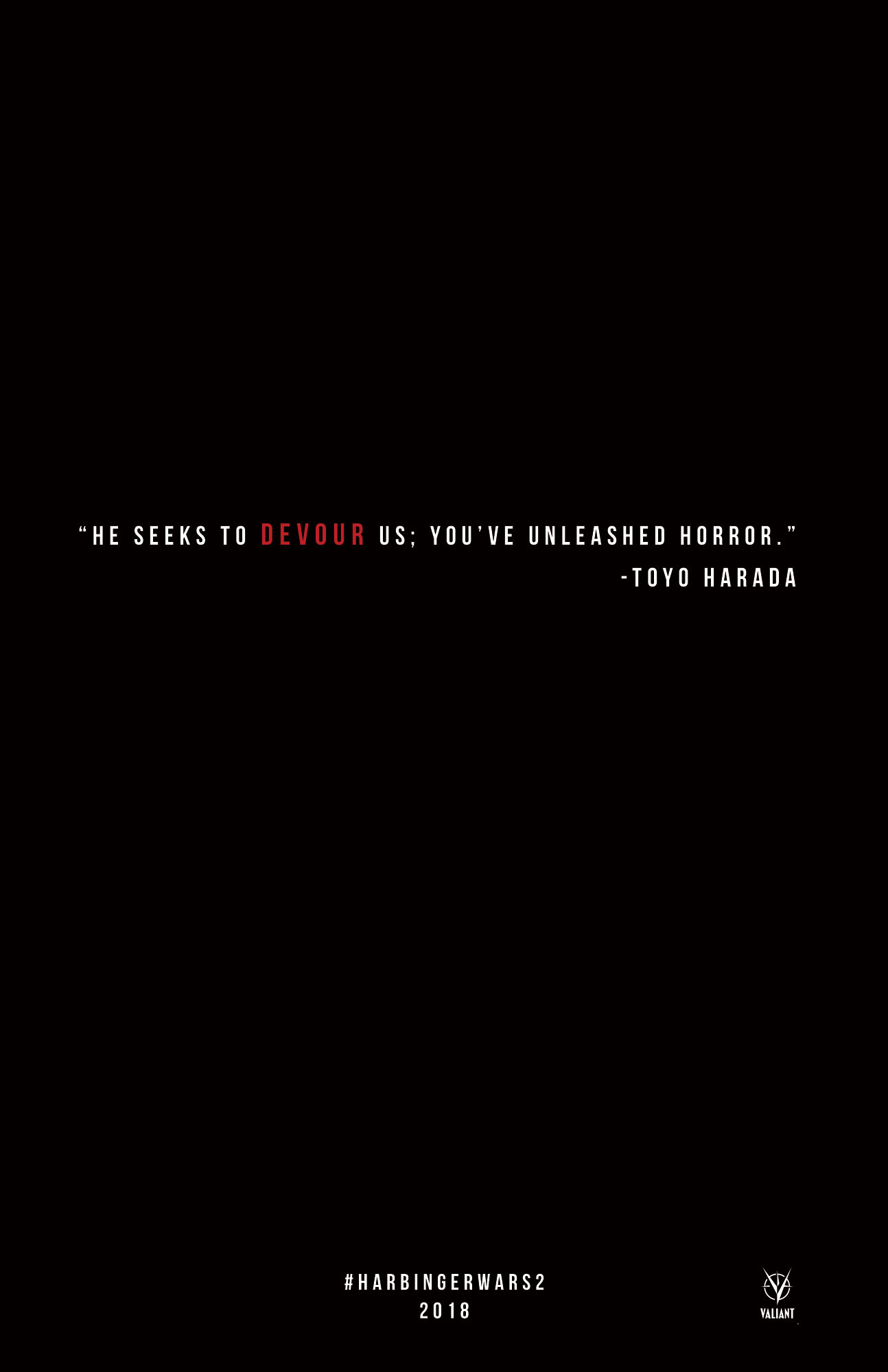 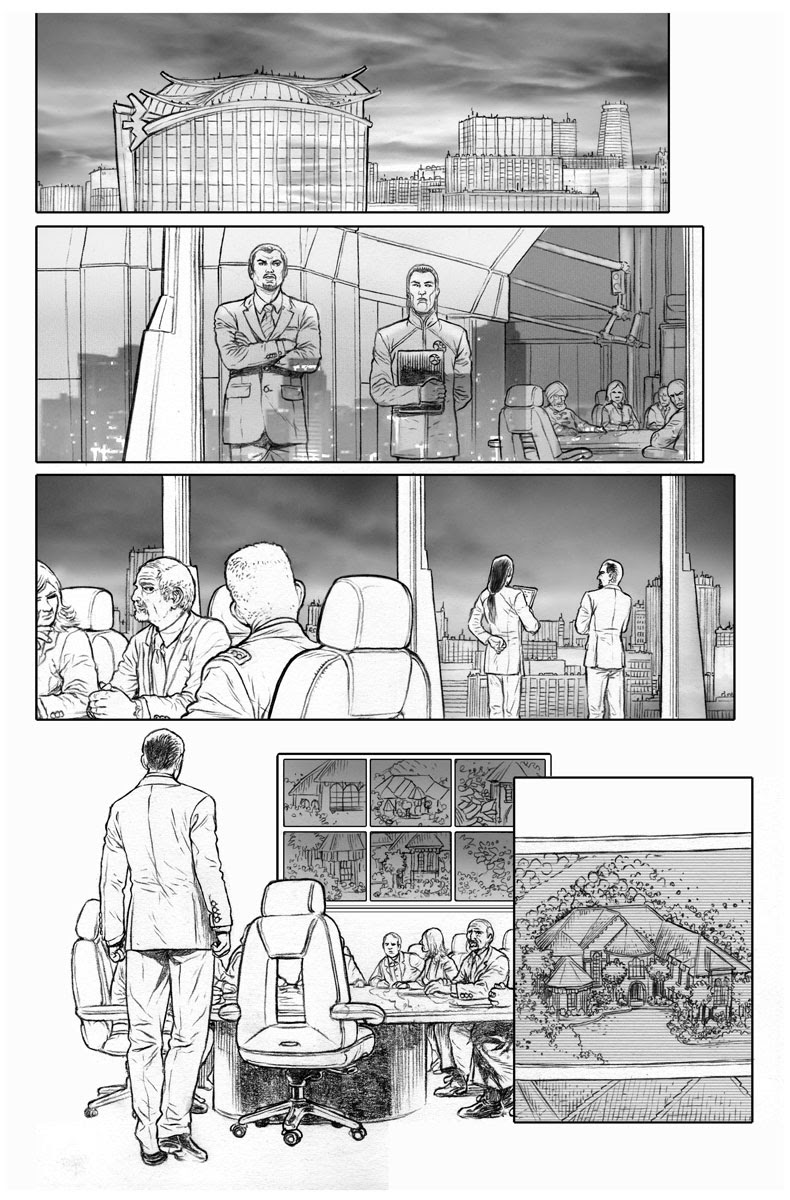 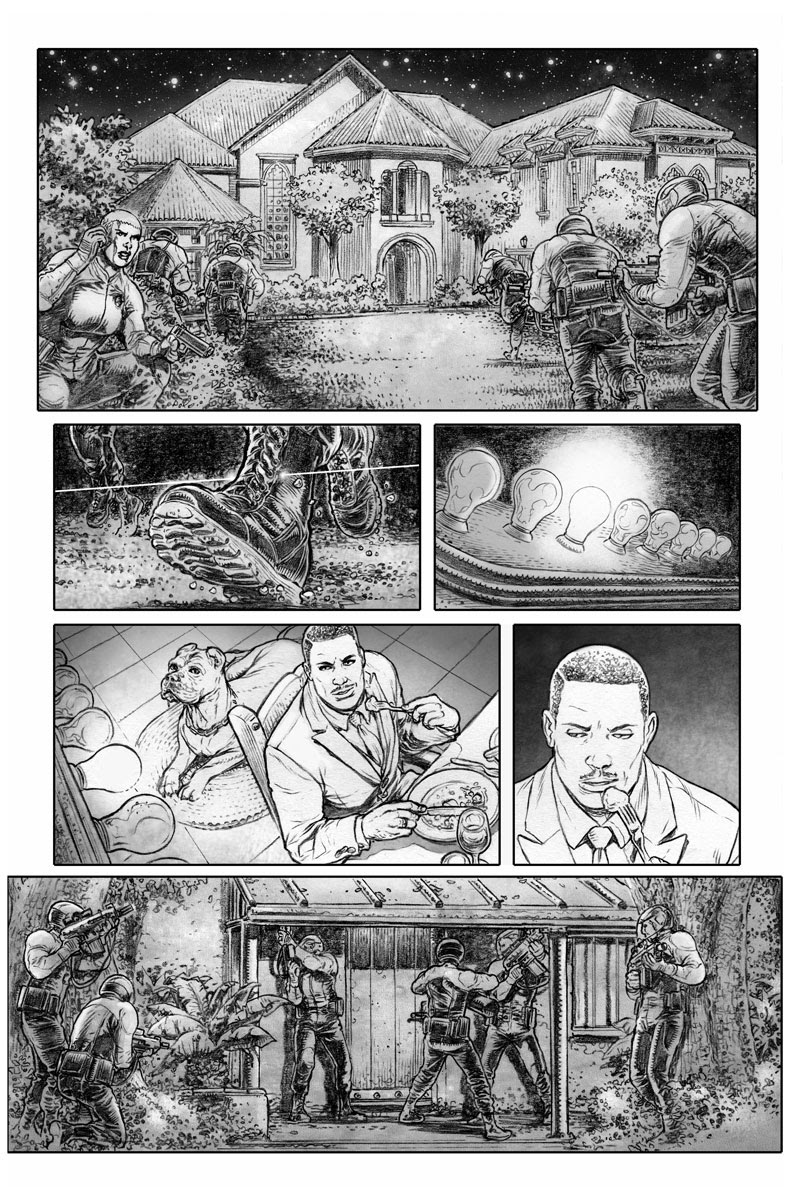 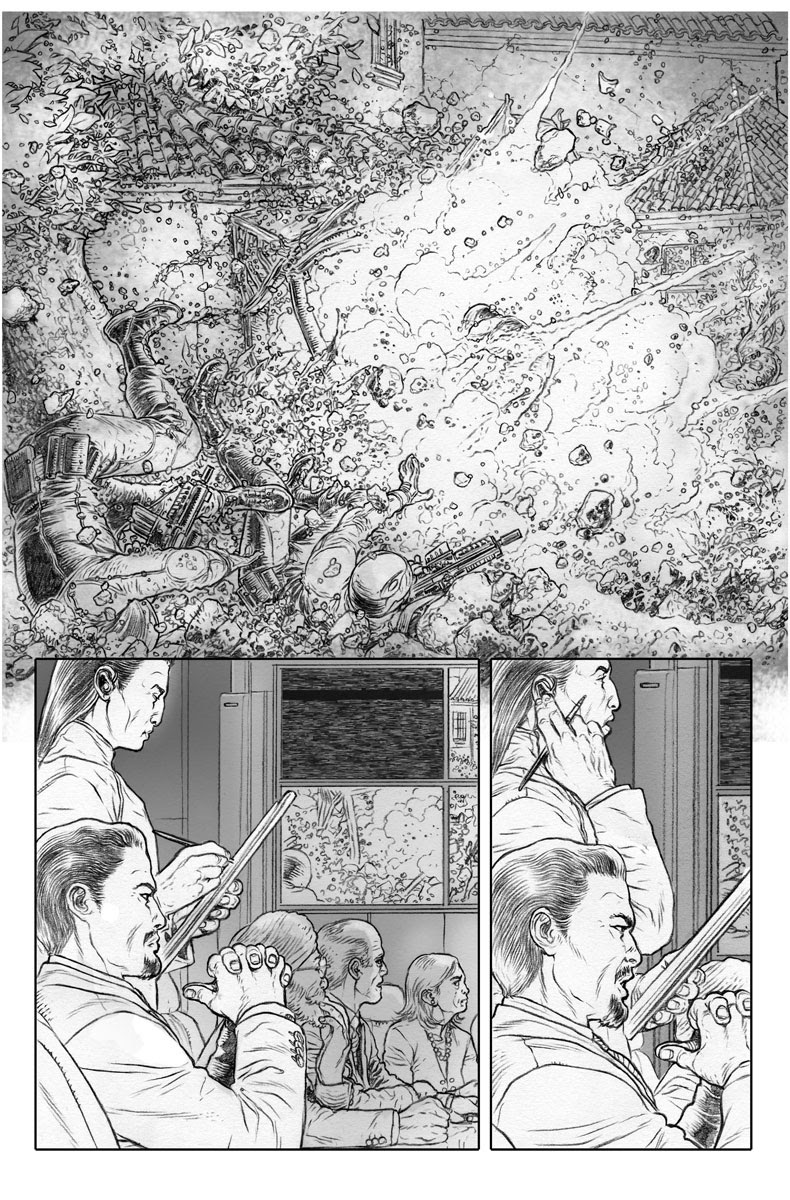 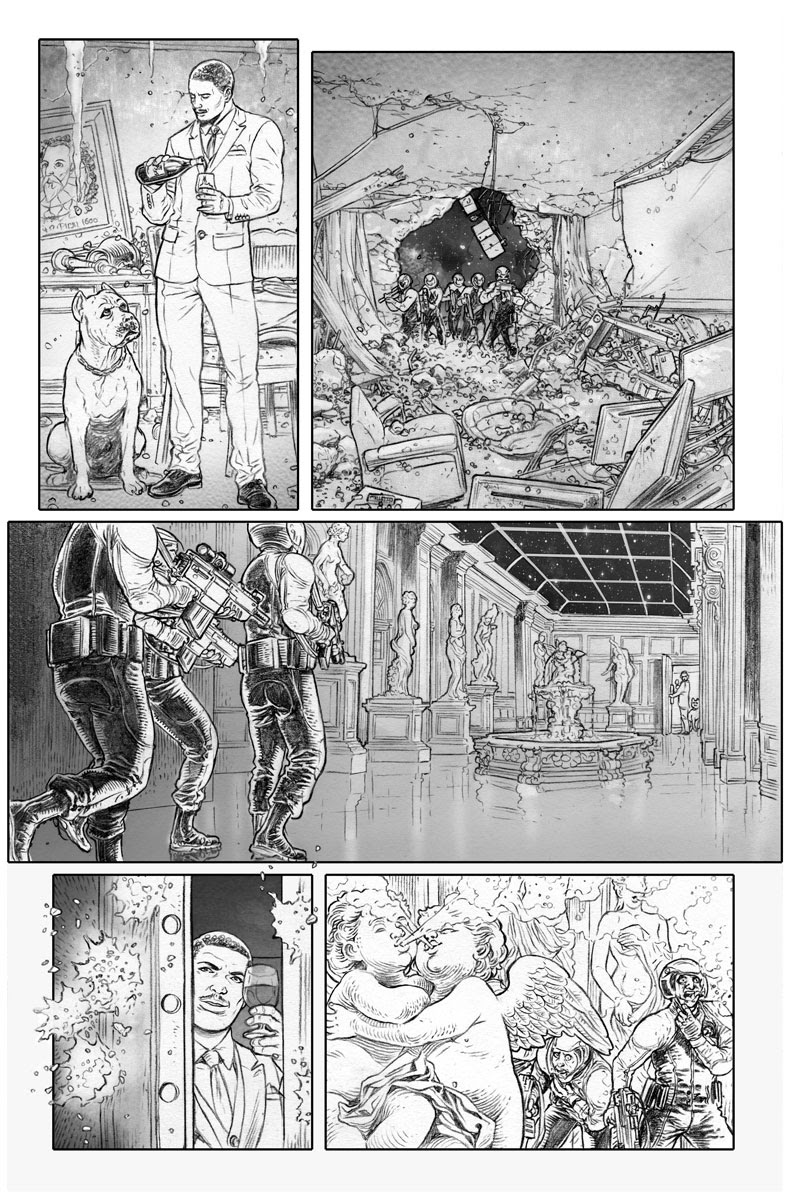 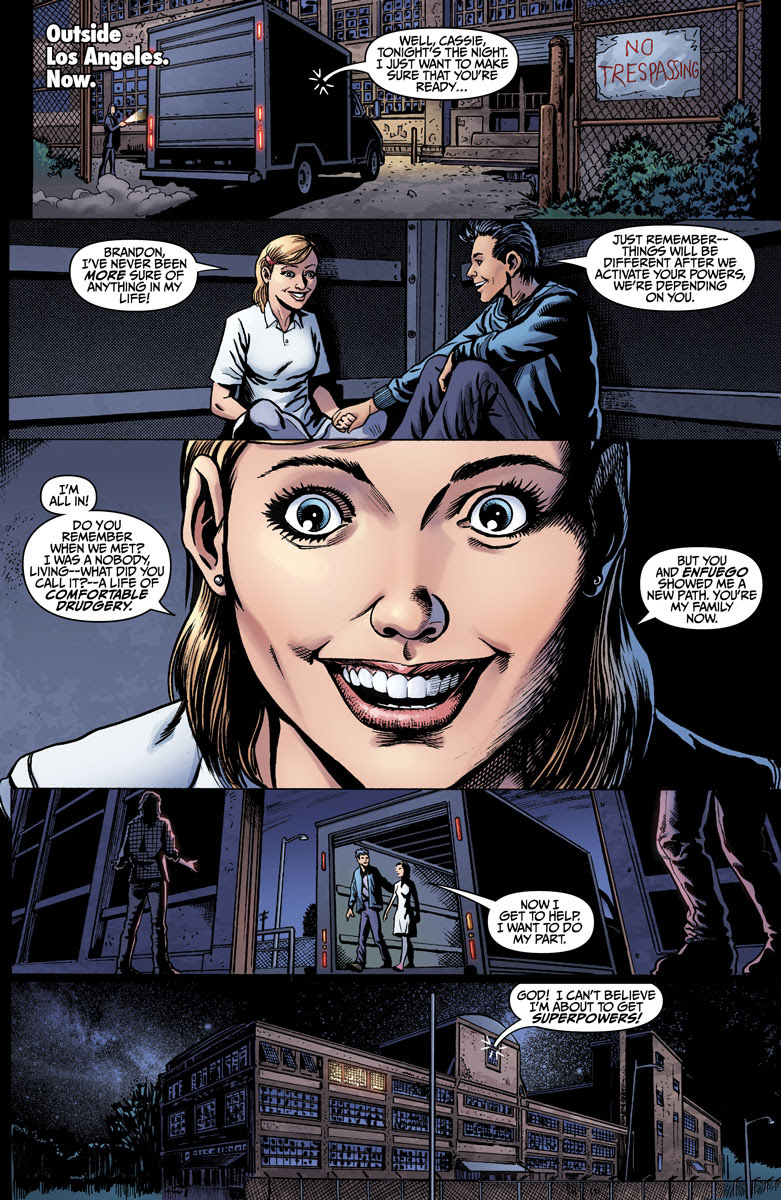 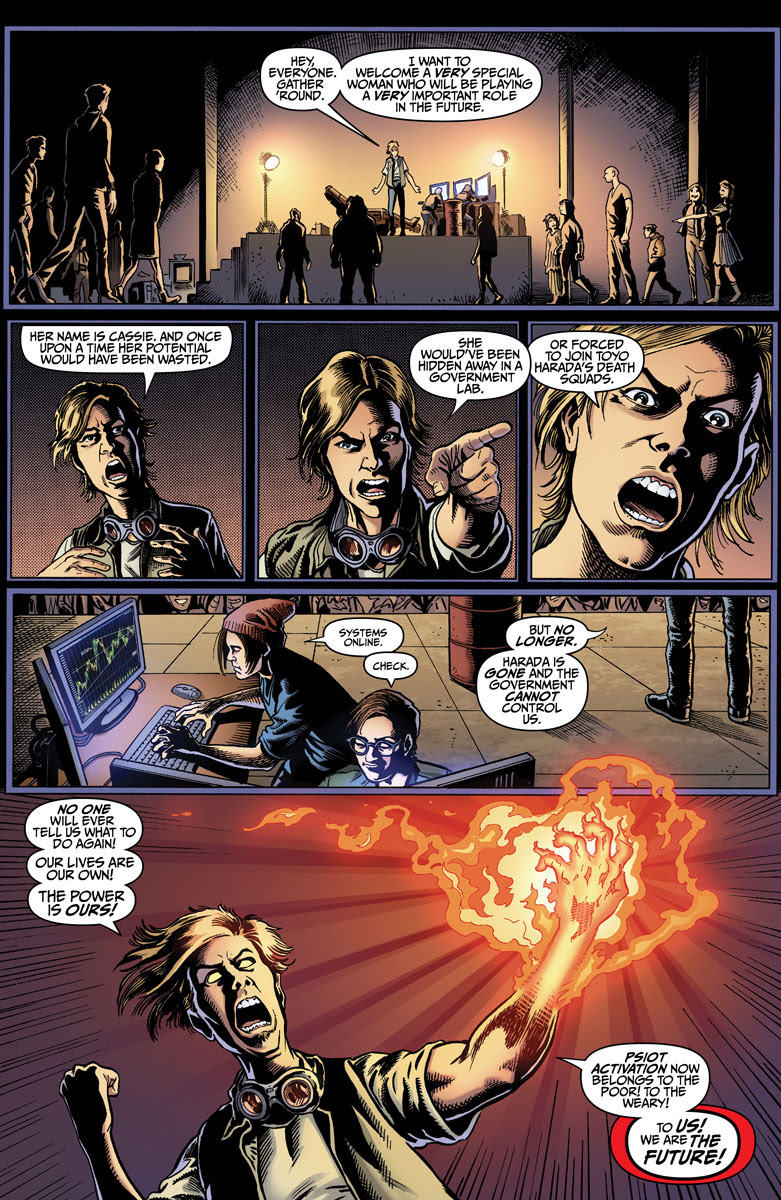 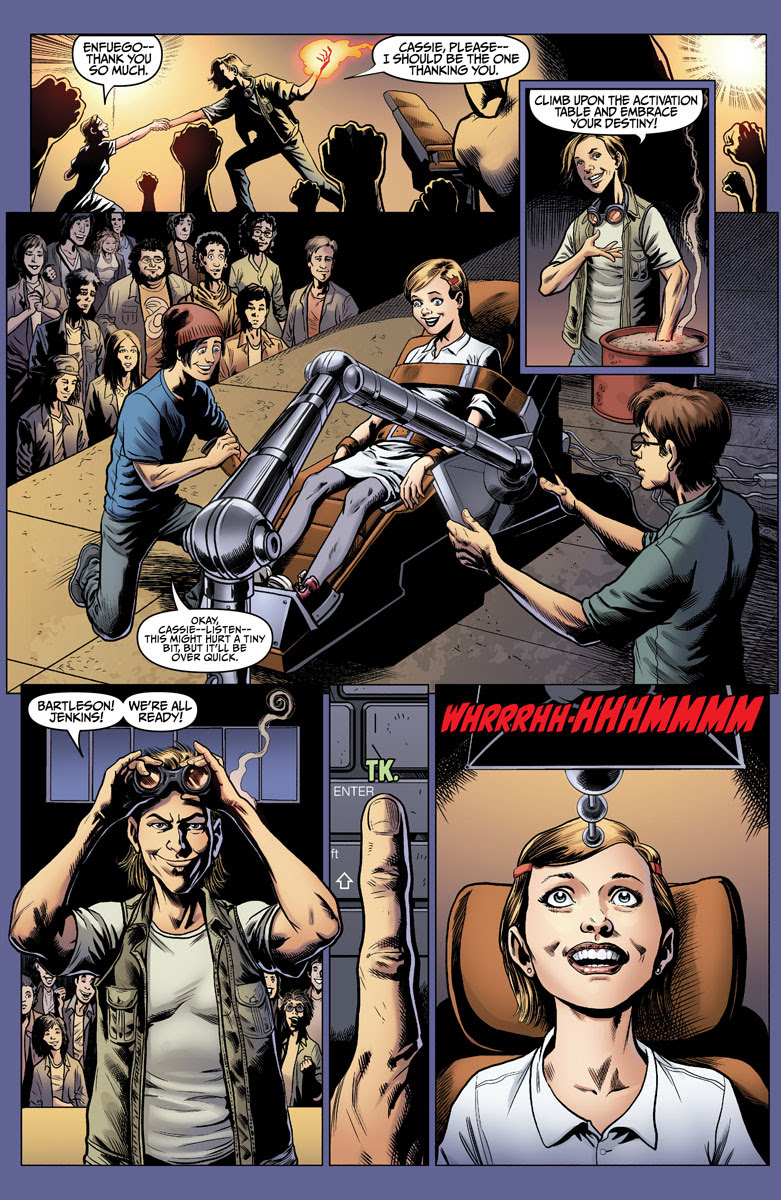 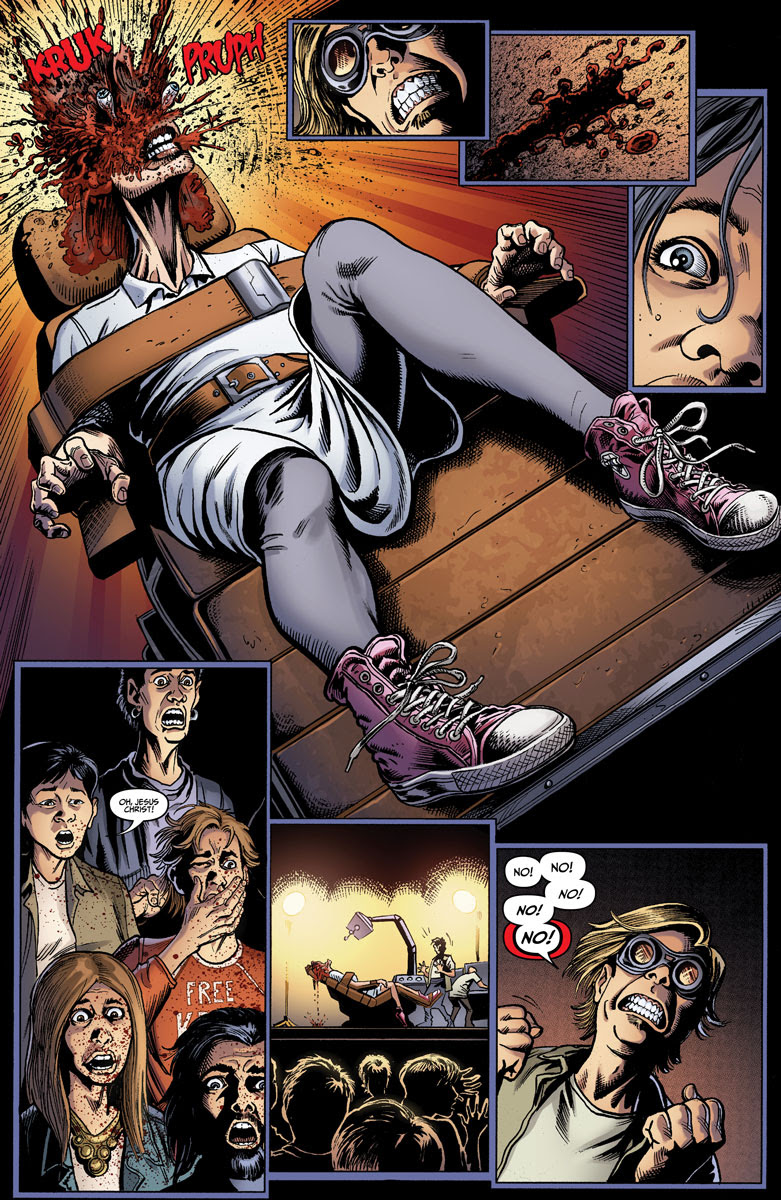 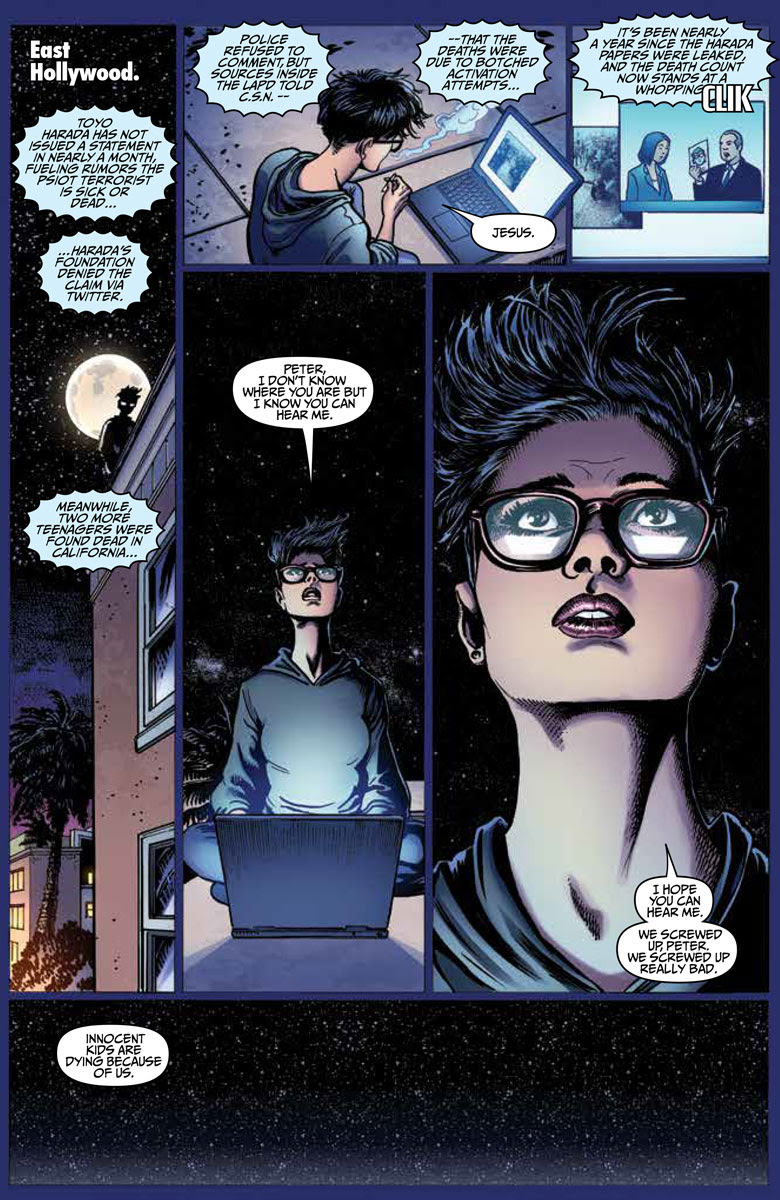 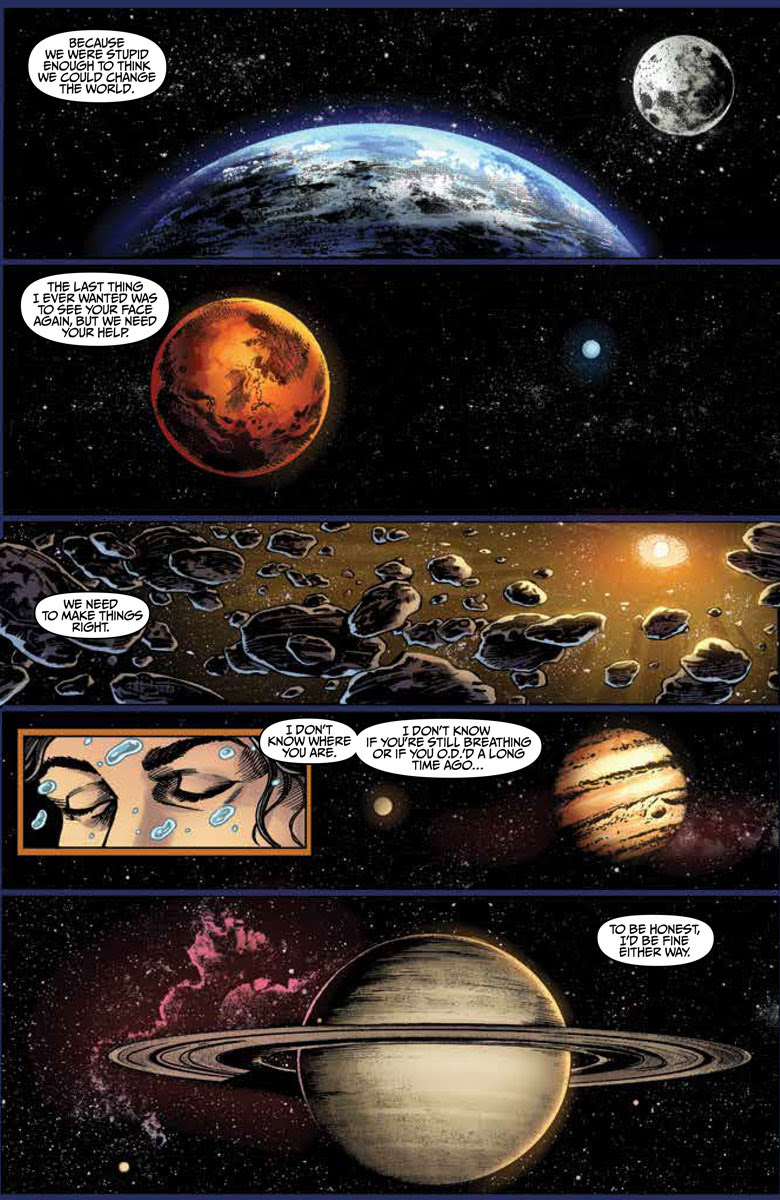 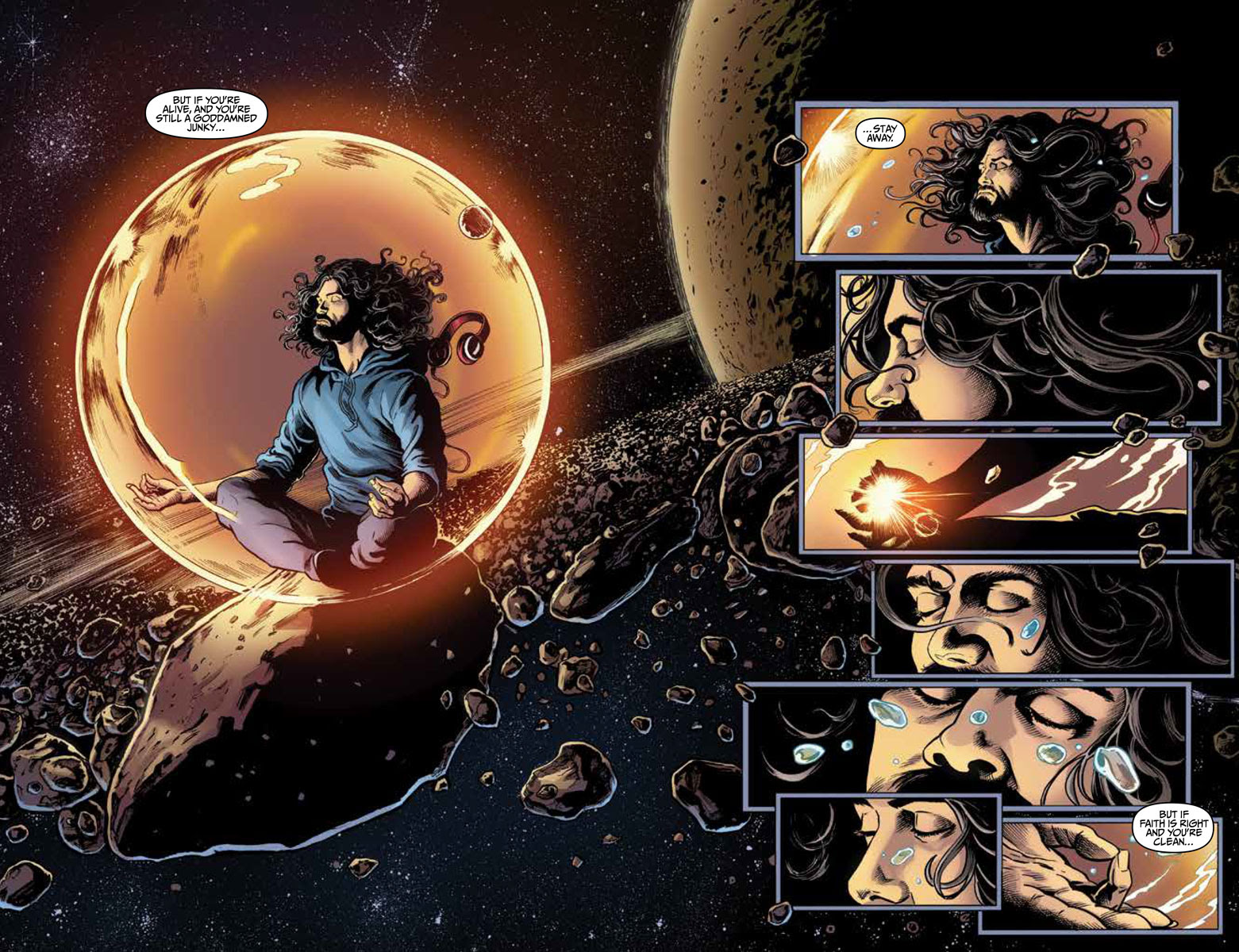 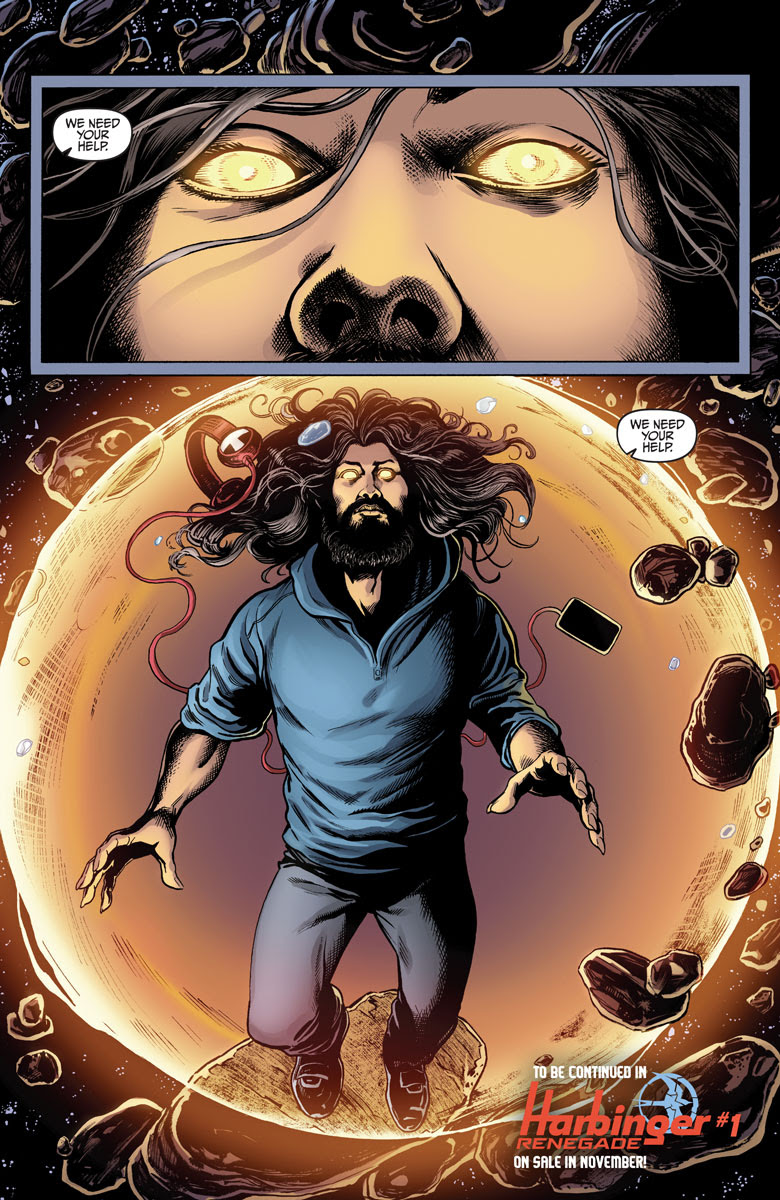