October 10, 2016October 10, 2016
TaylorNetwork
no comment on John Lennon’s New York Years Chronicled In Upcoming Graphic Novel
The year was 1975 and an ex-Beatle, at the height of his fame, chose New York City to raise his young family, setting career, adoring fans, and creative contemporaries aside. Just five years later, John Lennon was dead. 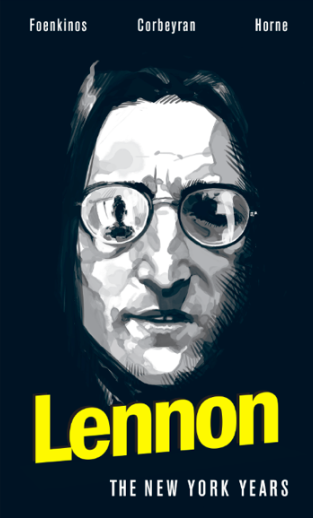 The graphic novel follows the extraordinary trajectory of the iconic singer/songwriter – from his difficult childhood, through Beatlemania, to his solo career. In his novel, Foenkinos imagined and transcribed the artist’s sessions on his therapist’s couch. Lennon reads like a classic autobiography, with the star as narrator.

Reserve a copy of “Lennon” for when it shelves across the universe in May 2017.