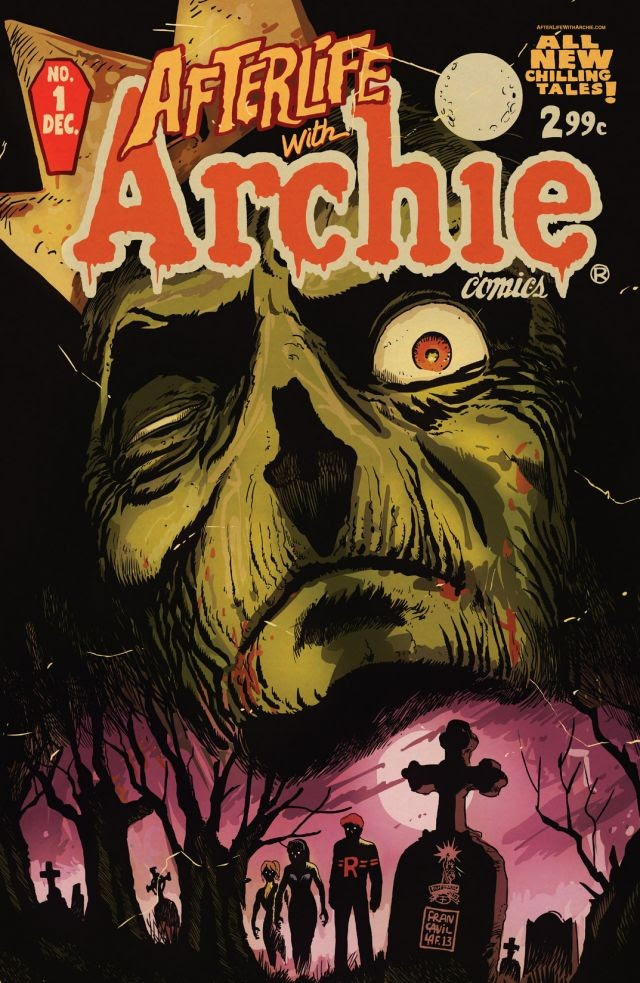 ComiXology Unlimited is available on the comiXology app for Fire Tablet, Android, iOS and on the web at comixology.com. Start your 30-day free trial or continue exploring atcomixology.com/unlimited.

“We had a spectacular launch and we are excited about all these new titles being made available to subscribers,” said comiXology’s CEO and Co-Founder David Steinberger. “We’ve new superhero and fantasy titles, new animation and movie tie-ins and a bunch more for you to explore, on top of the amazing existing selection.  Read all these new comics on comiXology Unlimited. For $5.99 a month, you can’t go wrong here.” 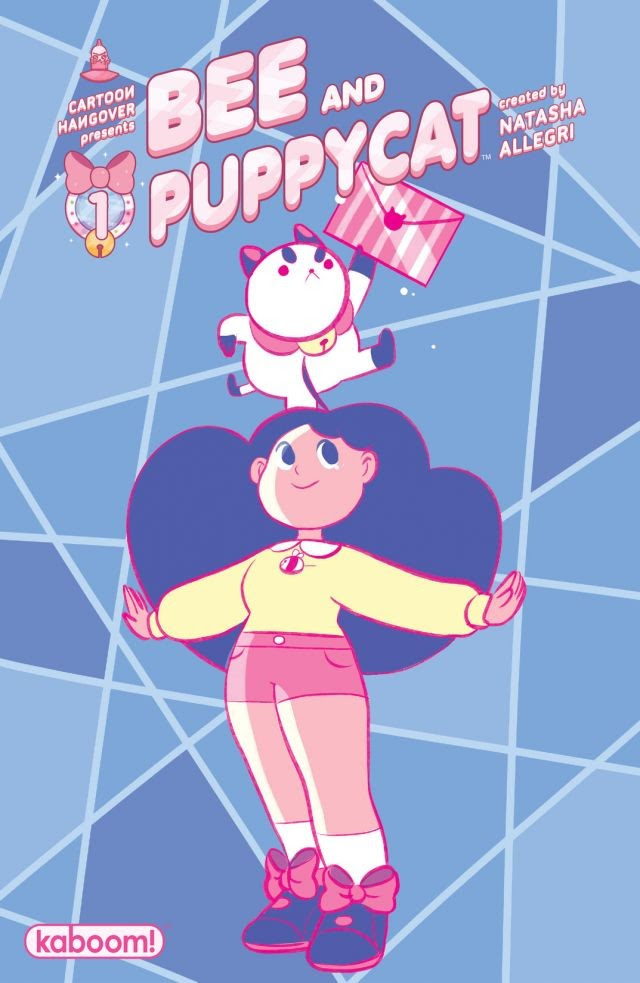 In addition to the titles available at launch, selections from the following great series are debuting on comiXology Unlimited this coming Monday, June 27th: 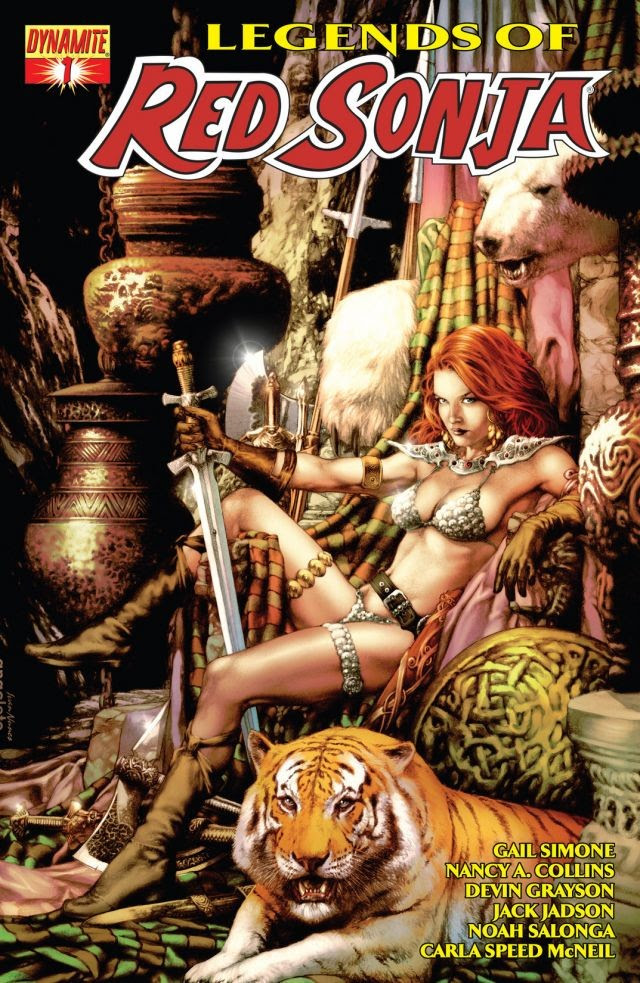 The following titles from Magnetic Press will also debut on June 27th on comiXology Unlimited: 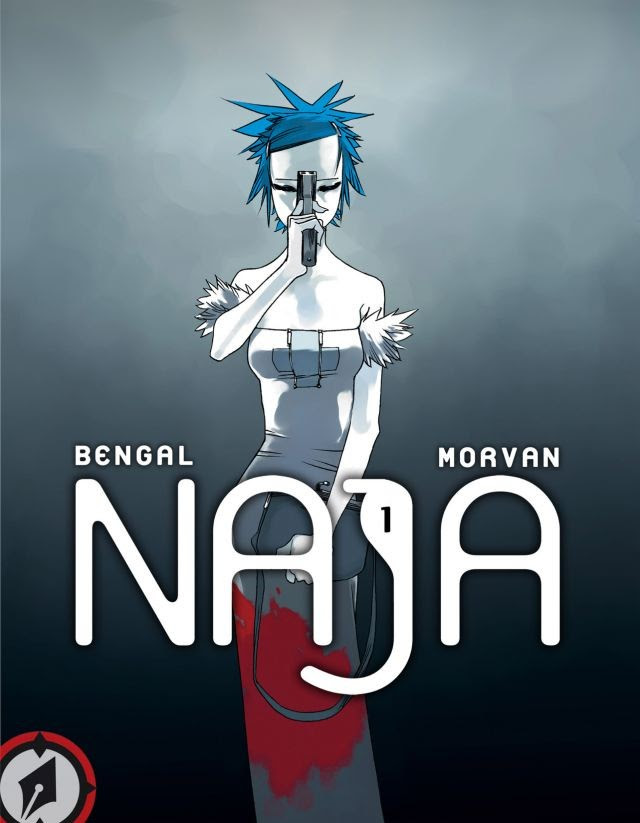 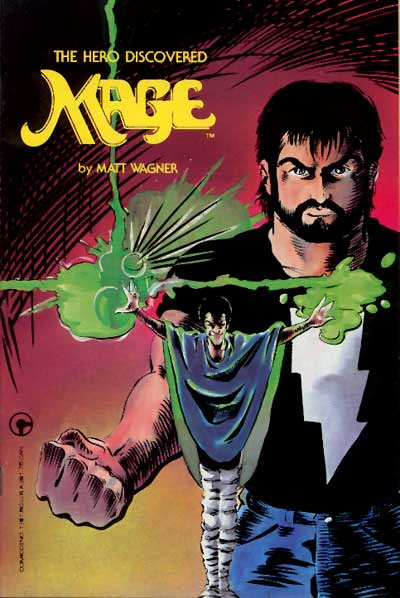 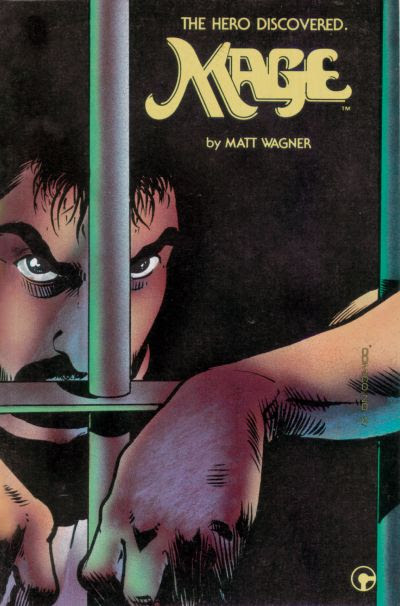