Zenescope Entertainment Renews With ComiXology and Expands to Kindle

Zenescope Entertainment Renews With ComiXology and Expands to Kindle

March 16, 2016
The Taylor Network
no comment on Zenescope Entertainment Renews With ComiXology and Expands to Kindle 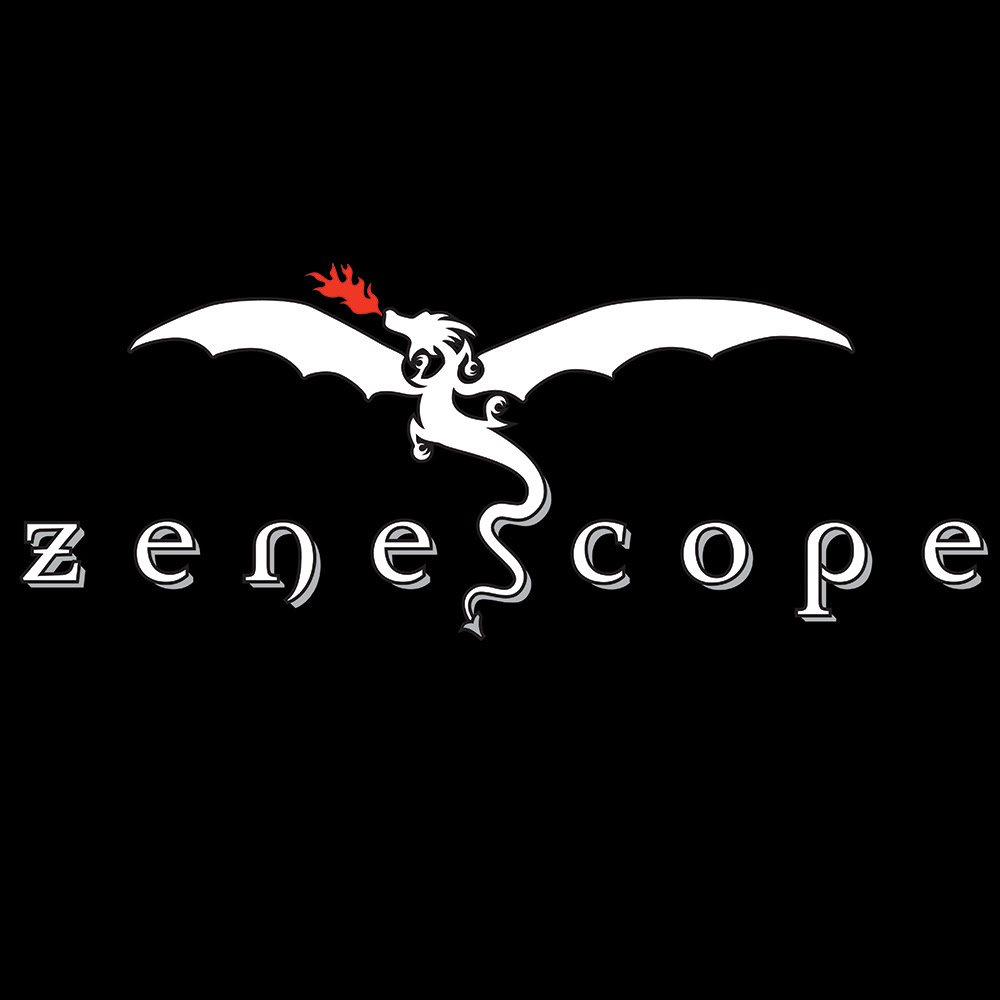 Zenescope Entertainment, comiXology and Amazon announced today an expanded and renewed distribution agreement to sell Zenescope’s digital comics and collections across the comiXology platform and expand the distribution of Zenescope’s library to Amazon’s Kindle Store.

Today’s announcement sees the digital debut of Zenescope Entertainment’s entire catalog in the Kindle Store, including such hits as Return to Wonderland, Escape from Monster Island, and Grimm Tales of Terror.

“We’re so excited to continue to bring fan favorite series like Robyn Hood, Van Helsing and Grimm Fairy Tales to comiXology readers, and now to an even bigger audience on Kindle,” said Jennifer Bermel, Zenescope’s VP of Business Development & Licensing. “Working with comiXology has given us not only an amazing platform to showcase Zenescope titles but also the ability to be everywhere our fans are, domestically and worldwide. We’re thrilled for what this next step with comiXology and Kindle will mean for Zenescope.”

“At comiXology we jump at the chance to bring a wide variety of comics to as many fans as possible around the world. We’re happy that Zenescope is helping in this endeavor by renewing with us and expanding to Kindle,” said comiXology’s Senior Director of Communication, Chip Mosher. “With all the quality fantasy, sci-fi, action/adventure titles in Zenescope’s library we’re sure that Kindle readers everywhere will find something to love!”

The Kindle Store gives readers access to millions of books available on the most popular devices and platforms, including Fire tablets, Kindle e-readers, iOS, Android and more.

With over 75,000 comics, graphic novels and manga from more than 75 publishers, comiXology offers the widest selection of digital comics in the world. ComiXology’s immense catalog and cinematic Guided View reading experience make it the best digital platform for comic fans worldwide.

About Zenescope Entertainment
Zenescope Entertainment was founded by Joe Brusha and Ralph Tedesco in 2005, and has quickly grown into one of the top comic book and graphic novel publishing companies in the world—best known for re-imagining public domain properties as horror, sci-fi, and action/adventure series. The popular Grimm Fairy Tales has spawned dozens of critically acclaimed “shared universe” series like Oz, Wonderland, Robyn Hood, and Neverland, to name a few; and their unique blend of genre mash-ups include best-selling titles such as Aliens Vs. Zombies, Inferno Ressurection, Escape from Monster Island, and the upcoming Hellchild and Satan’s Hollow. The company continues to work with dozens of clients which include Discovery Channel, History Channel, CBS, Lionsgate TV, SYFY Channel, New Line Cinema, Titmouse Studios, and many others.

About comiXology
ComiXology, an Amazon.com, Inc. subsidiary (NASDAQ:AMZN), has revolutionized the comic book and graphic novel industry by delivering a cloud-based digital comics platform that makes discovering, buying and reading comics more fun than ever before. ComiXology’s Guided View reading technology transforms the comic book medium into an immersive and cinematic experience, helping comiXology become a top ten grossing iPad app in 2011 and 2012 and the top grossing non-game iPad app in 2012 and 2013. Offering the broadest library of comic book content from over 75 publishers – and independent creators as well – comiXology will not stop until everyone on the face of the planet has become a comic book fan. ComiXology is based in New York City, with operations in Seattle, Los Angeles and Paris. For more information visit www.comixology.com.