Titan Comics Renews With ComiXology and Expands to Kindle

Titan Comics Renews With ComiXology and Expands to Kindle

March 16, 2016
The Taylor Network
no comment on Titan Comics Renews With ComiXology and Expands to Kindle

Today’s announcement coincides with the launch of Titan’s latest comic series Rivers of London: Night Witch #1 written by Ben Aaronovitch and Andrew Cartmel with art by Lee Sullivan. This debut joins Titan Comics’ entire catalog on comiXology and in the Kindle Store, which include such hits as Doctor Who, Assassin’s Creed, and Deus Ex. 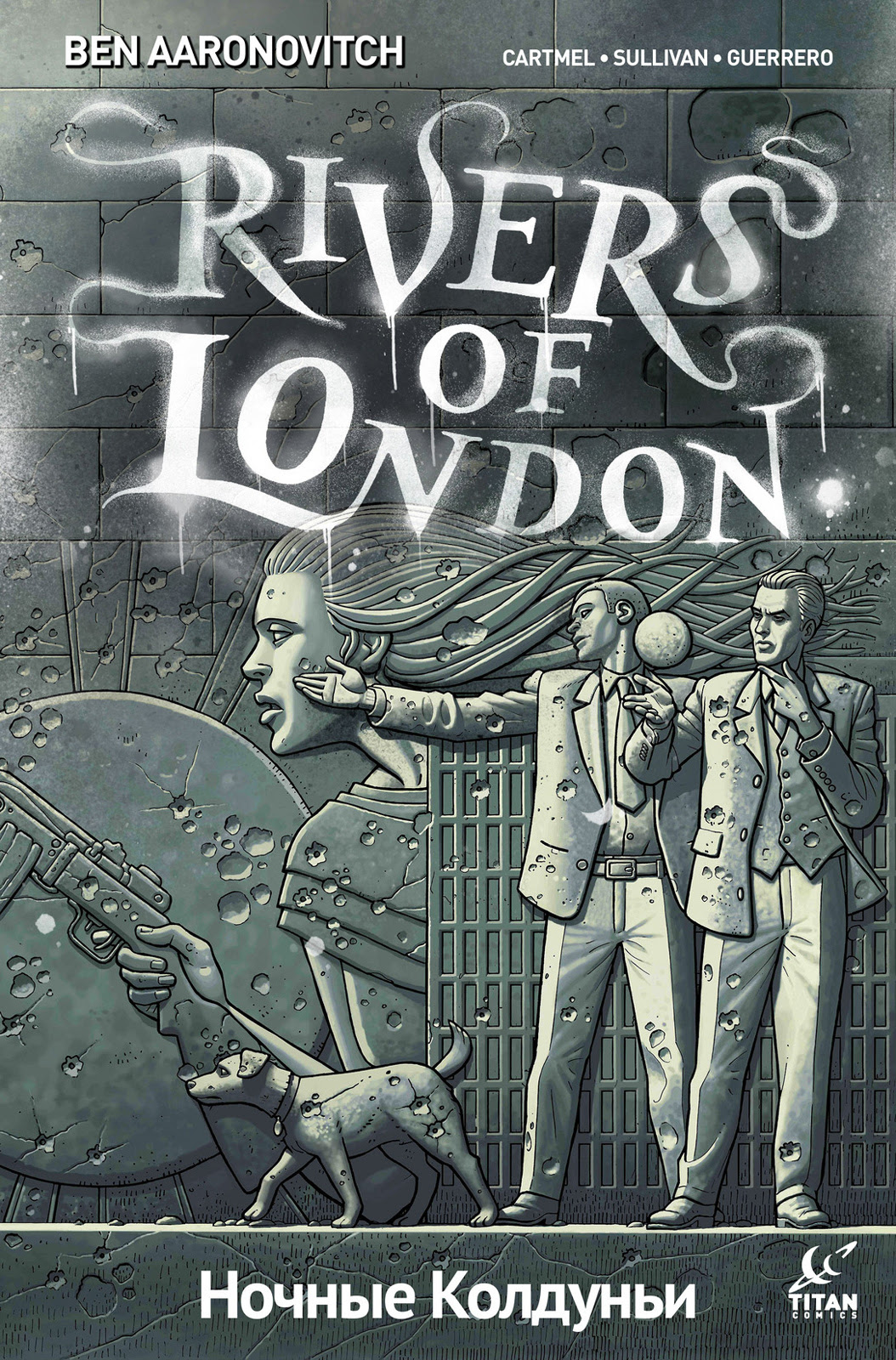 “We’re very happy to continue to offer our incredible library of comics and graphic novels including fan-favorites Doctor Who, Assassin’s Creed and Rivers of London, plus upcoming launches Penny Dreadful, Dark Souls and Sherlock to comiXology and Kindle’s worldwide audience,” said Jo Browne, Digital Marketing Manager. “At Titan we are passionate about producing original and exciting comic stories and we’re sure that comiXology and Kindle comics fans will have a blast reading them.”

“Titan Comics brings the kind of diverse and exciting content that we love to feature on comiXology and share with all our comics fans,” said comiXology’s Senior Director of Communication, Chip Mosher. “From classic action/adventure comic stories to more recent TV, movie, and video game comic tie-ins, Titan’s great titles bring something for everyone to enjoy across comiXology, Kindle and around the world.”

With over 75,000 comics, graphic novels and manga from more than 150 publishers, comiXology offers the widest selection of digital comics in the world. ComiXology’s immense catalog and cinematic Guided View reading experience make it the best digital platform for comic fans worldwide.

About Titan Comics
Titan Comics offers astounding creator-owned comics and graphic novels from new and world-renowned talent, alongside the world’s greatest licensed properties and classic graphic novels remastered for brand-new audiences.  Titan is one of the most successful independent publishing operations in the US, with a recent six-week run at #1 in the New York Times bestseller list. For more information, visit: www.titan-comics.com

About comiXology
ComiXology, an Amazon.com, Inc. subsidiary (NASDAQ:AMZN), has revolutionized the comic book and graphic novel industry by delivering a cloud-based digital comics platform that makes discovering, buying and reading comics more fun than ever before. ComiXology’s Guided View reading technology transforms the comic book medium into an immersive and cinematic experience, helping comiXology become a top ten grossing iPad app in 2011 and 2012 and the top grossing non-game iPad app in 2012 and 2013. Offering the broadest library of comic book content from over 75 publishers – and independent creators as well – comiXology will not stop until everyone on the face of the planet has become a comic book fan. ComiXology is based in New York City, with operations in Seattle, Los Angeles and Paris. For more information visit www.comixology.com.