January 29, 2016January 29, 2016
The Taylor Network
no comment on First Look: FAITH #2 – The Breakout Series of 2016 Levels Up in February!
Valiant is proud to present your first look inside FAITH #2 (of 4) – the second stratospheric issue of the year’s most talked-about new series from rising star Jody Houser (Orphan Black) and acclaimed artists Francis Portela (Green Lantern) and Marguerite Sauvage (DC Comics Bombshells)! Launching out of the pages of HARBINGER and into her first-ever solo series, Faith’s long-awaited headlining debut continues here on February 24th with a daring new chapter for Valiant’s sold-out sensation!

Faith “Zephyr” Herbert has just set out on her own with a new city, a new job, and a new secret identity…but, just when it when she thought it was safe fly solo as Los Angeles’ leading superhero, her former teammate – and ex-boyfriend – might just bring her high-spirited solo career crashing back down to Earth! And, as if that wasn’t bad enough, there’s a conspiracy brewing in the Hollywood Hills that’s going to threaten the lives of Faith’s fellow psiots and new friends alike…and a volatile new alien threat that nobody saw coming!

Jump on board here to find out why fans and critics are heralding FAITH’s arrival as one of 2016’s most important new series and a milestone moment for the largest independent superhero universe in comics:

“✮✮✮✮✮… [A] truly stunning book… This is a superhero done right, folks, and that’s something we can all appreciate.” – Nerdist

“✮✮✮✮✮… You will have faith in FAITH. The first page is enough to get you hooked.” – First Comics News

“✮✮✮✮½… FAITH is yet another utterly brilliant character from a company that seems to thrive on brilliant characters, and this is an upbeat, positive and – above all – a truly fun book that deserves to be seen by as many eyes as possible.” – Big Comic Page

“✮✮✮✮½… Absolutely refreshing… We need more stories like this in comics.” – Comicosity

“✮✮✮✮… [A] blast of fresh, companion field-fueled air… Welcome to the big leagues, Faith. You’ve made it.” – IGN

“✮✮✮✮… There has never been a character in comic books like Faith Herbert… A propulsive, character-centric story that gives us enough to leave us wanting to hang out with Faith and her diverse co-stars more.” – Newsarama

“✮✮✮✮… [FAITH] makes her character even more likeable, if such a thing were even possible.” –Comic Book Resources

Plus: Missed out on Faith’s sold-out first issue? It’s not too late to start at the beginning… Ask your local comics retailer about the FAITH #1 (of 4) SECOND PRINTING – in stores now! 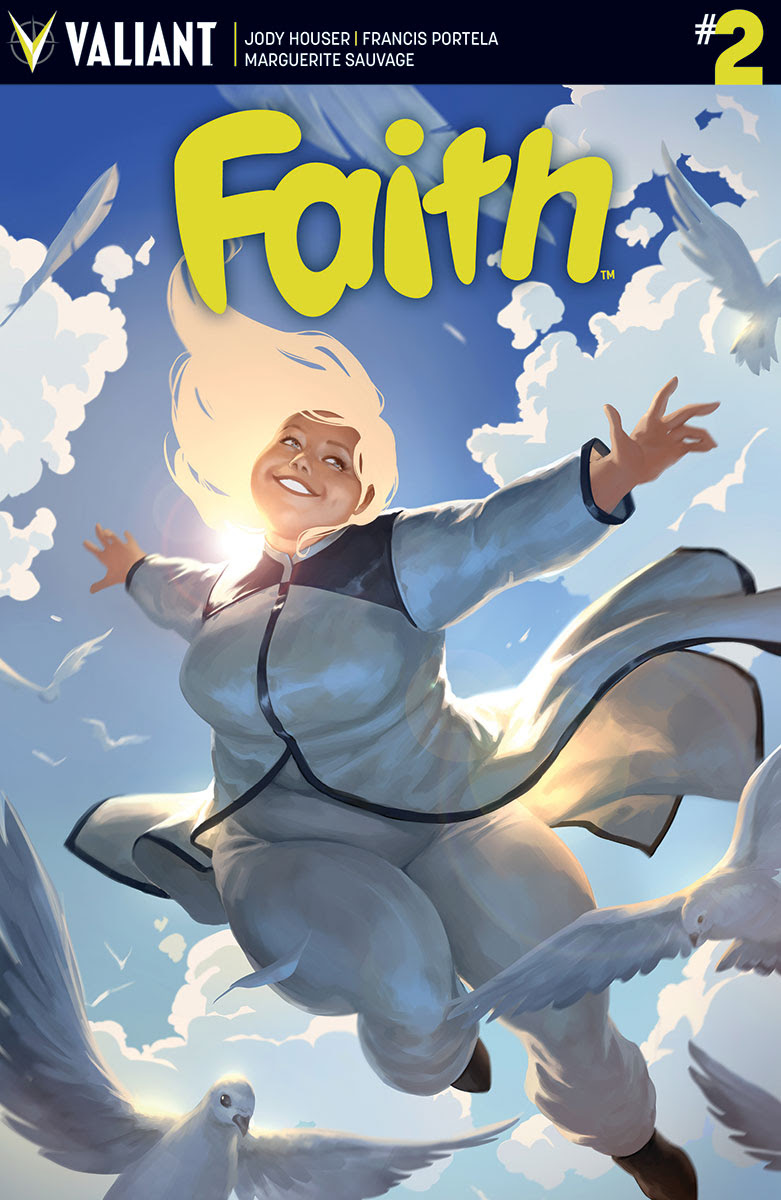 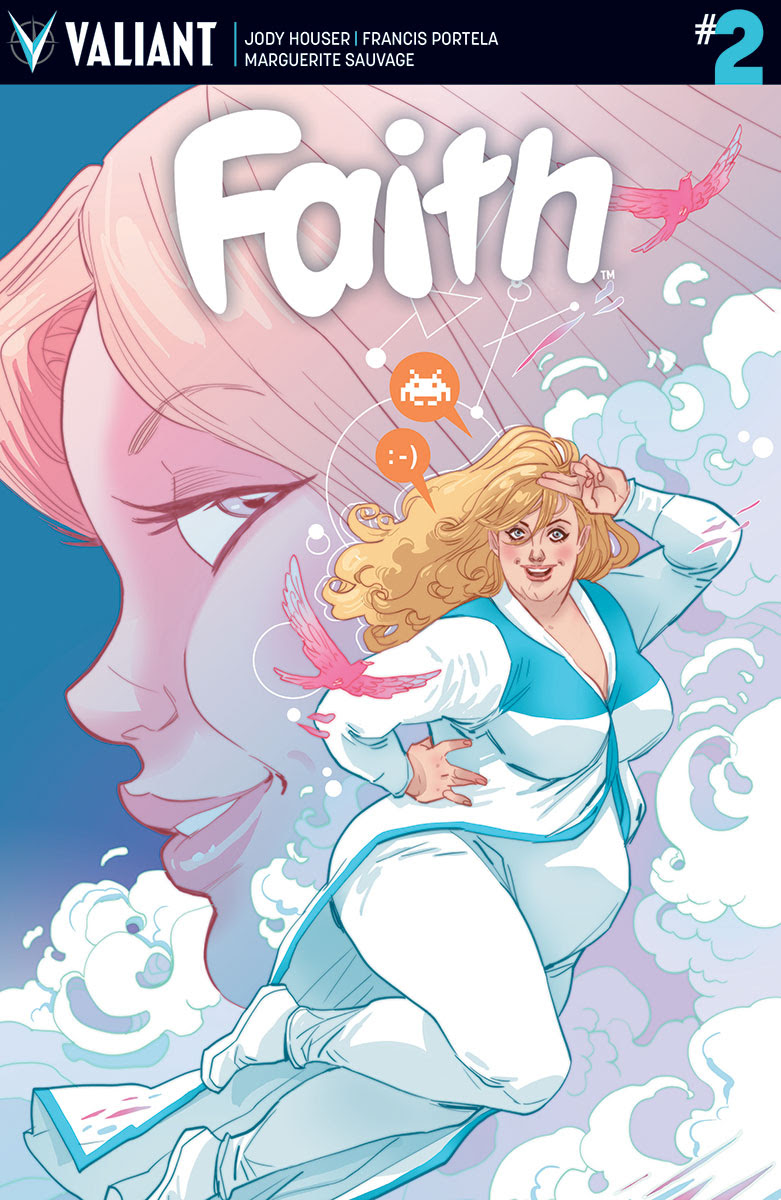 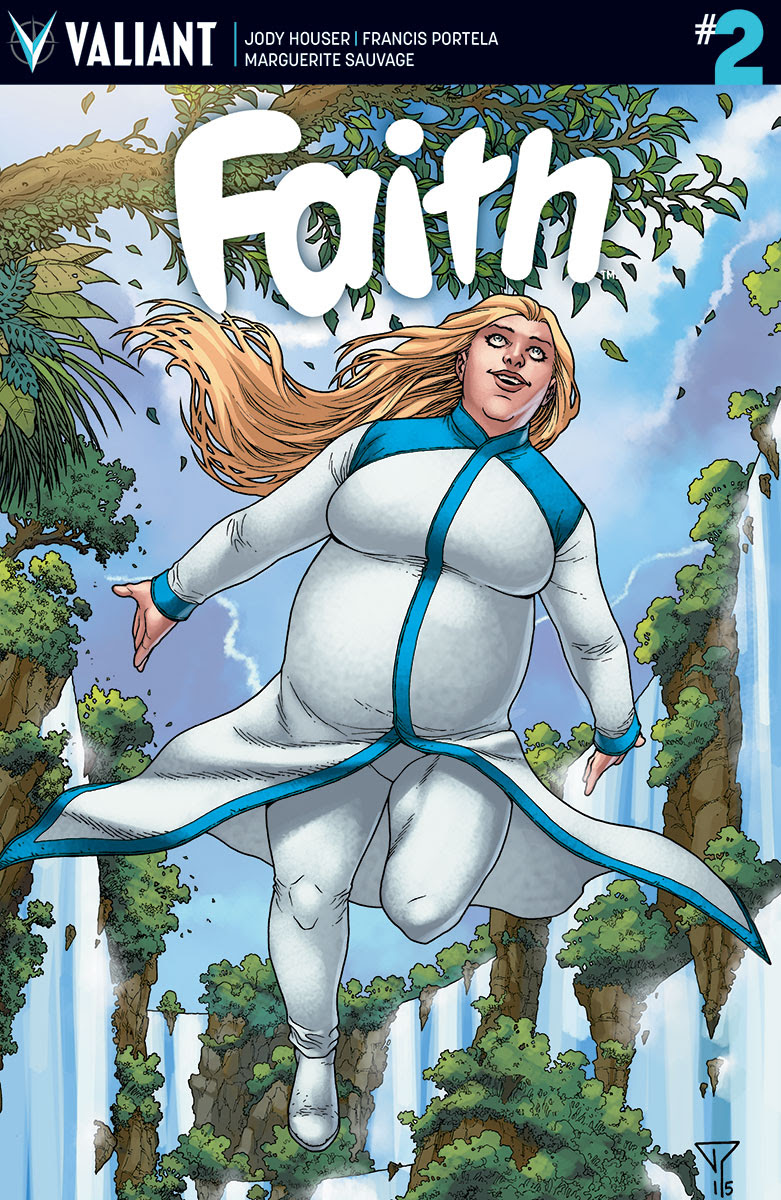 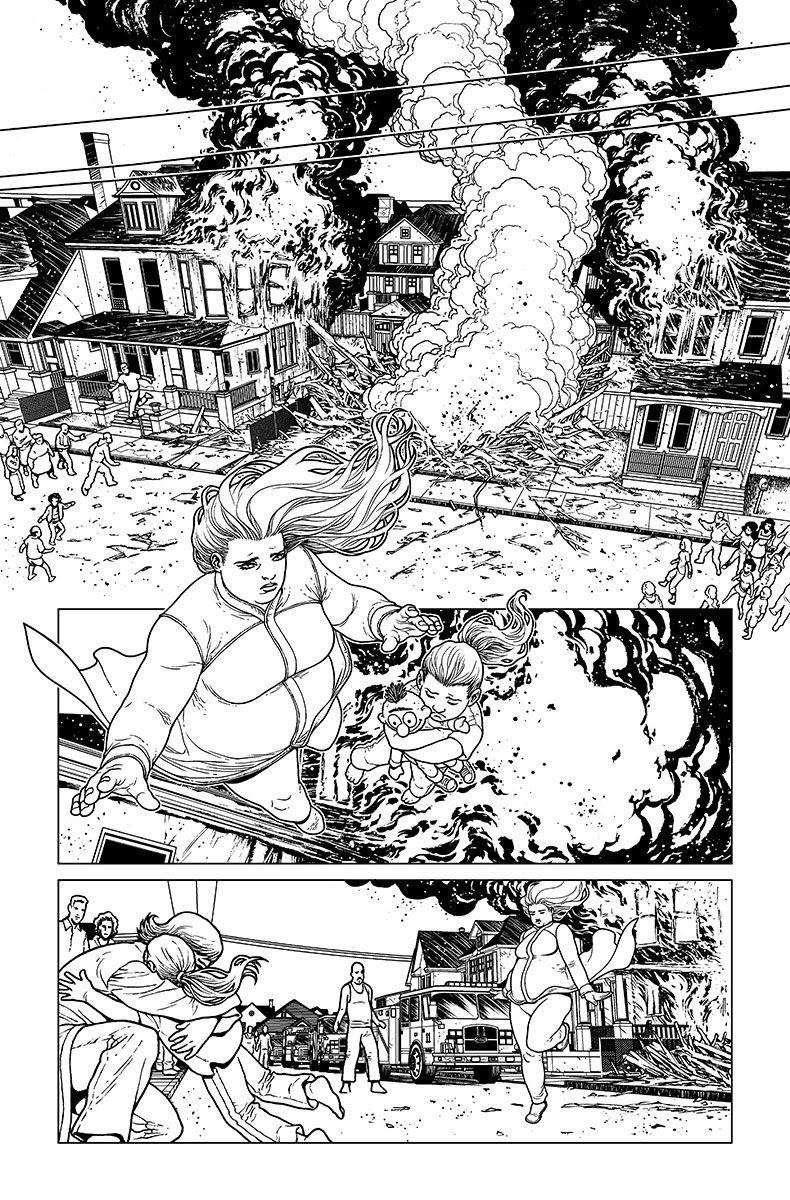 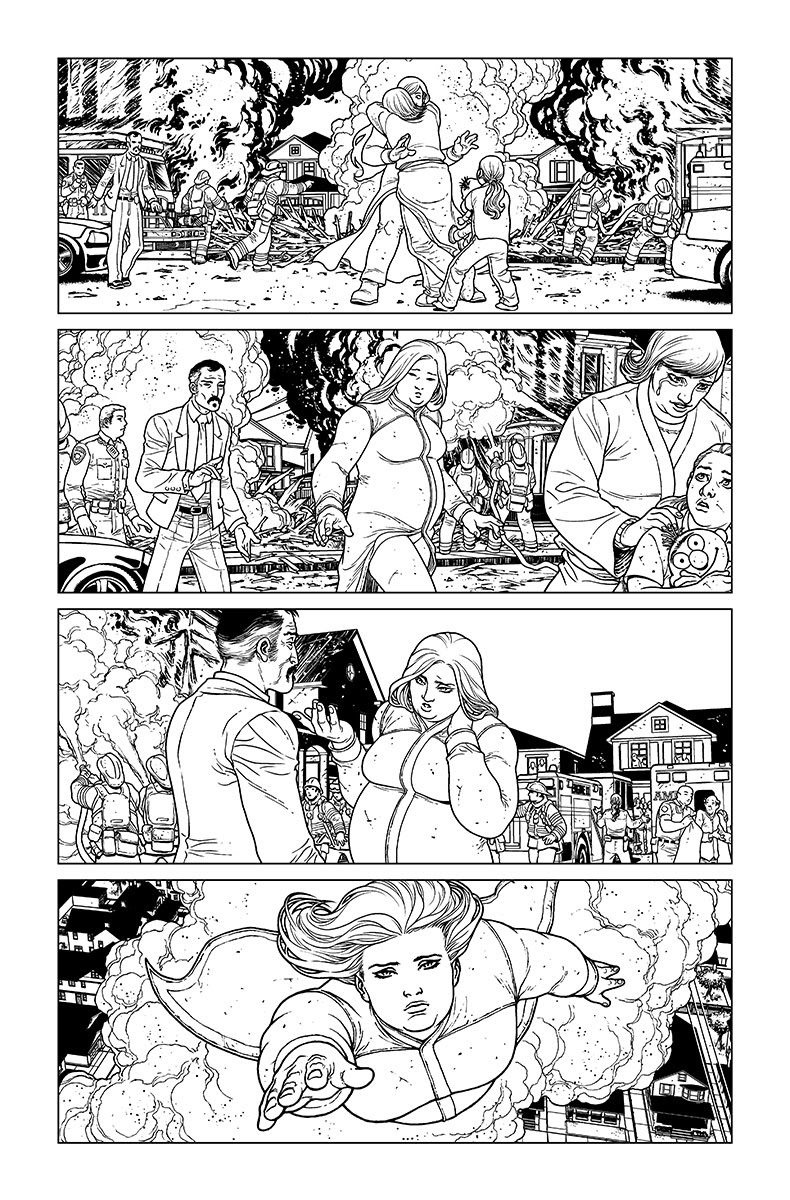 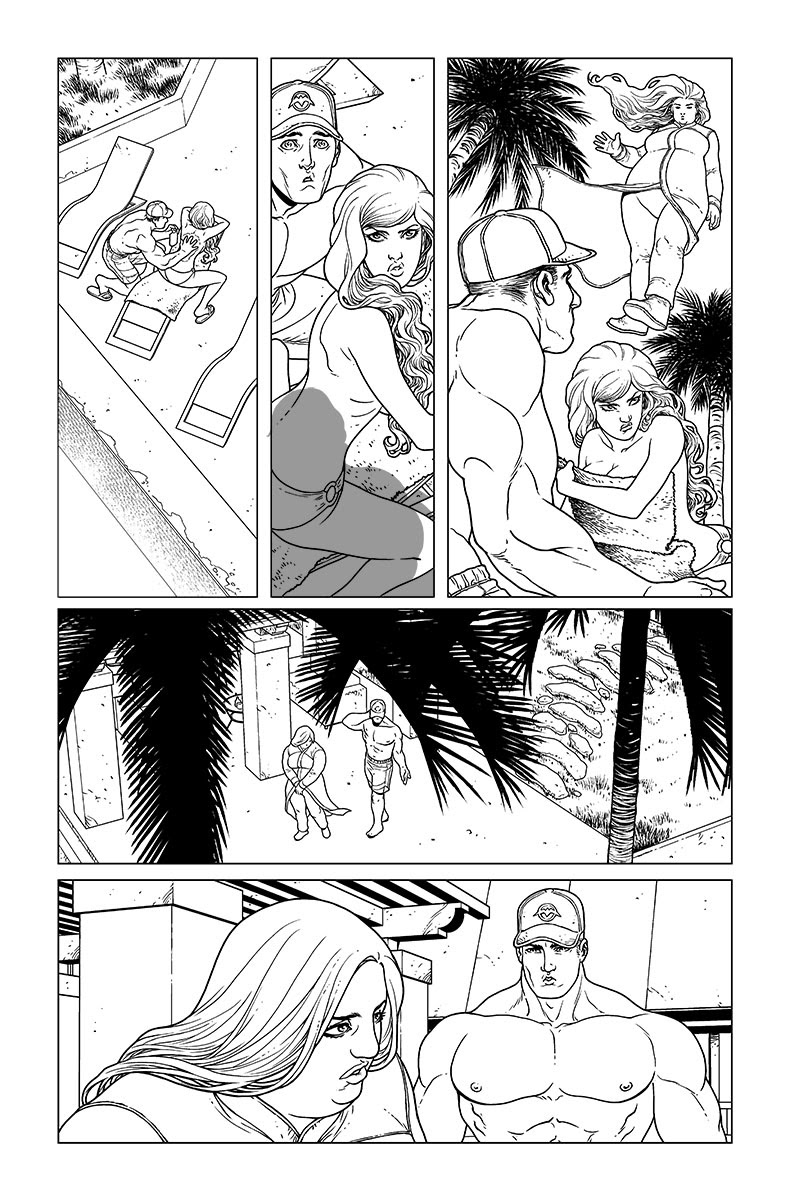 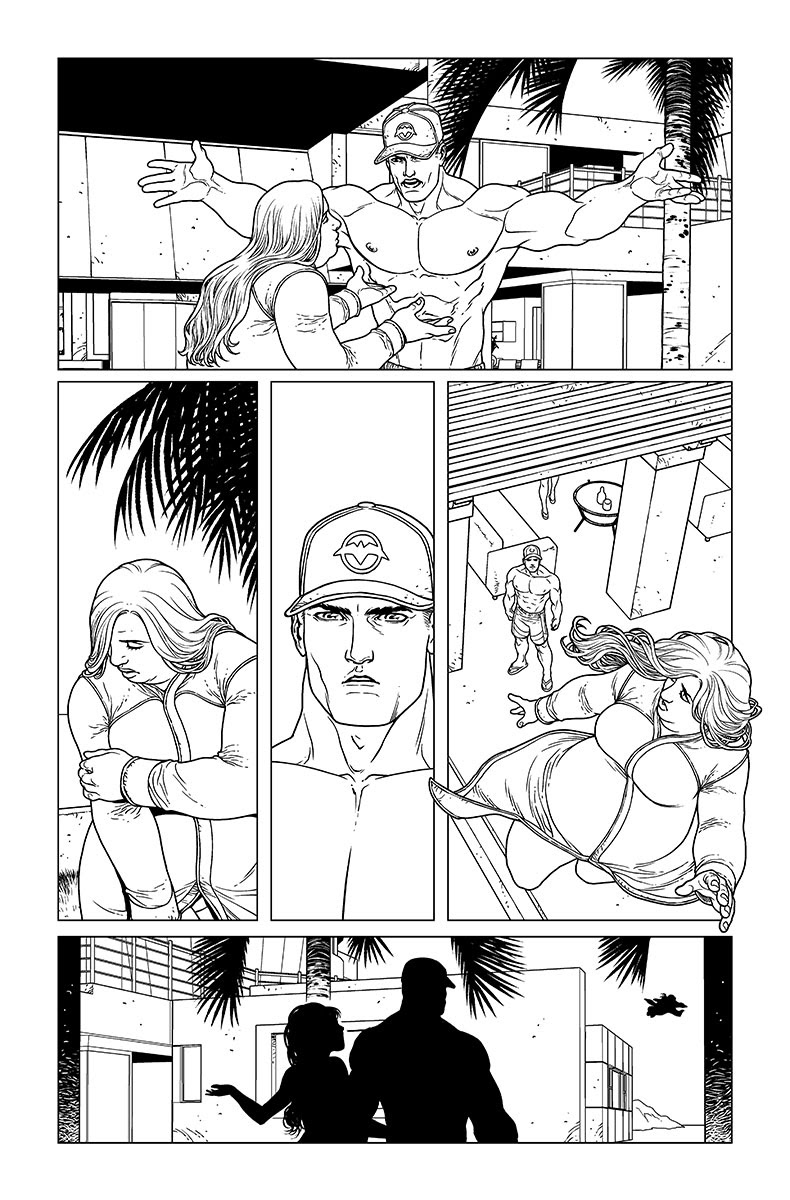 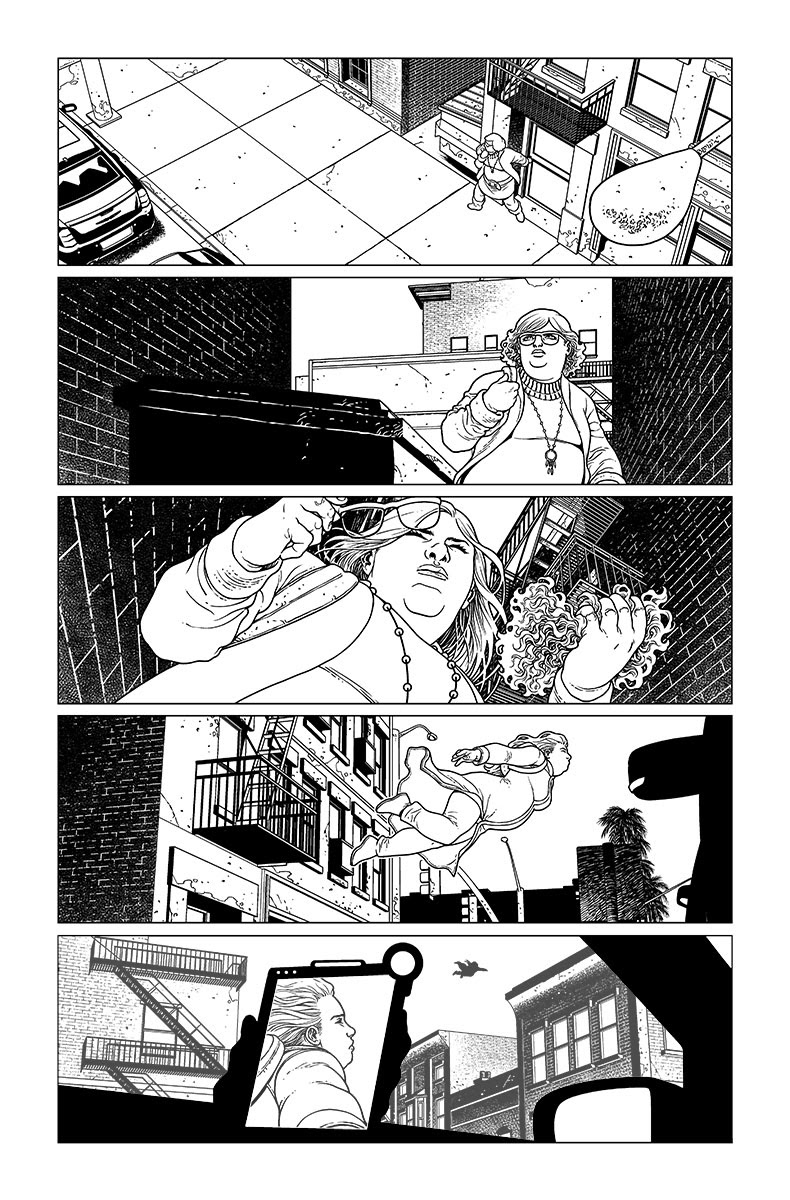