As revealed on Comic Book Resources, Valiant is proud to announce “STORMBREAK” – a four-part jumping-on point and crucial new milestone for the Valiant Universe beginning in IMPERIUM #13! Reuniting the acclaimed creative team behind HARBINGER, jump on board here with a brand-new story arc as New York Times best-selling writer Joshua Dysart (HARBINGER WARS) and Harvey Award-nominated artist Khari Evans (Immortal Iron Fist) re-team for an essential new chapter of the series that will leave Valiant’s most notorious villain changed forever! Toyo Harada’s war for utopia is about to come to a brutal boiling point…and now two of the Valiant Universe’s most formidable forces – UNITY’s former team leader and psiot technopath, Livewire, and Project Rising Spirit’s tech-augmented strike force, the H.A.R.D. Corps – are about to the lead the front line of a no-holds-barred attack on Harada’s revolutionary team of monsters and malcontents!

“IMPERIUM is one of the most provocative, most daring, and most cerebral series anywhere in comics today,” said Editor Alejandro Arbona. “Joshua Dysart’s team of anti-heroes and ideologues has made IMPERIUM a title that is as disturbing as it is action-packed. Now, with Khari Evans coming aboard to deliver the same dynamic storytelling that made HARBINGER a milestone chapter in Valiant history, STORMBREAK is going to raise IMPERIUM’s already colossal stakes even higher. Without a doubt, the return of Livewire and H.A.R.D. Corps to Toyo Harada’s world is going to have widespread ramifications for the political landscape of the Valiant Universe.”

Toyo Harada will save the world…if he doesn’t doom it first. The revolutionary disruption that Harada and his team have launched – by deposing tyrants, housing refugees, and feeding the poor – has come at the expense of the world’s wealthiest nations. When the planet’s leaders have had enough, it will be decided: Toyo Harada must die. Now a crack unit of operatives will stand against Harada on the global stage…with his own former pupil Livewire taking him head-on! Meanwhile, Harada’s military lieutenant and Project Rising Spirit defector Gravedog is about to meet his match as the H.A.R.D. Corps’ own Major Charlie Palmer drops into the firefight of a lifetime! 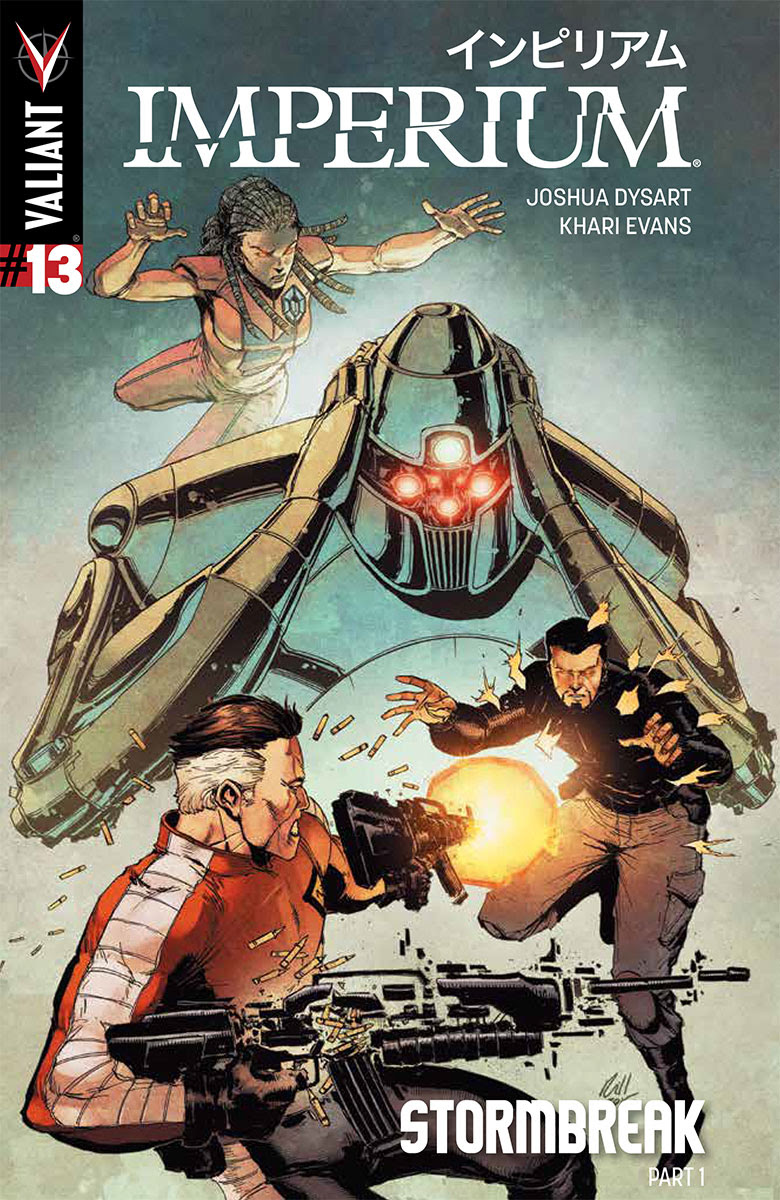 IMPERIUM #13 – Cover A by Robert Gill 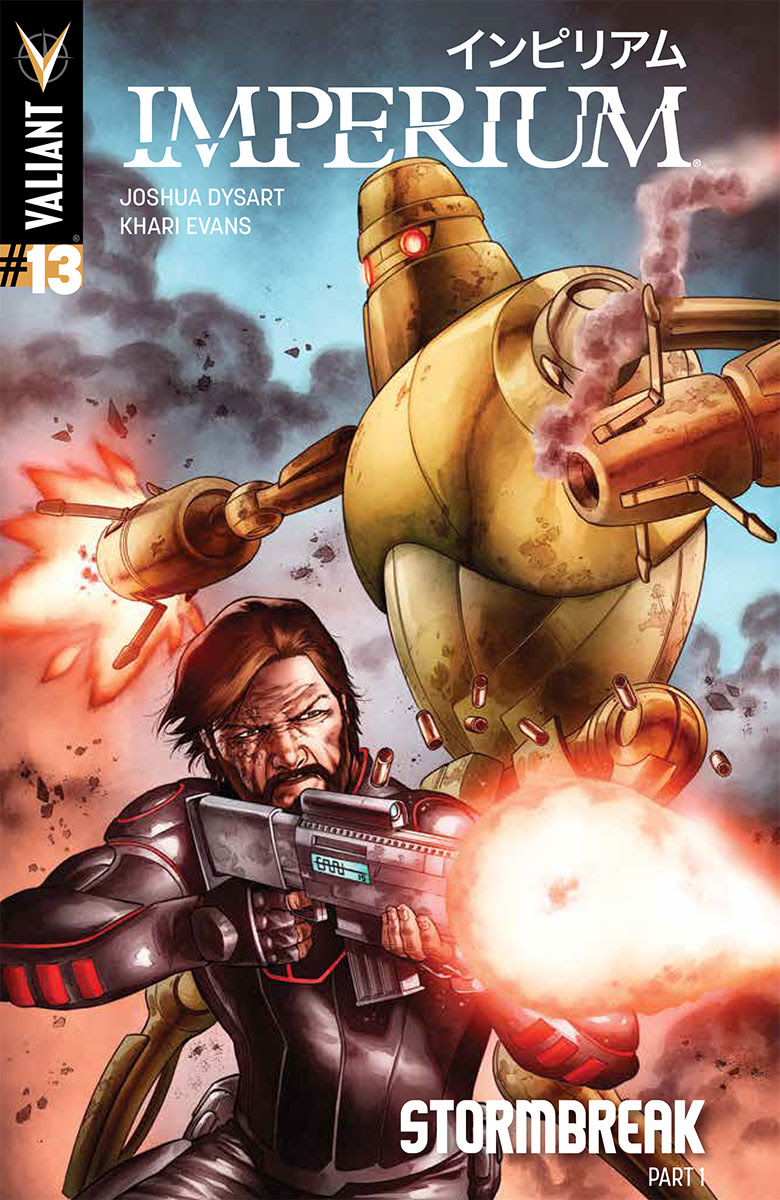 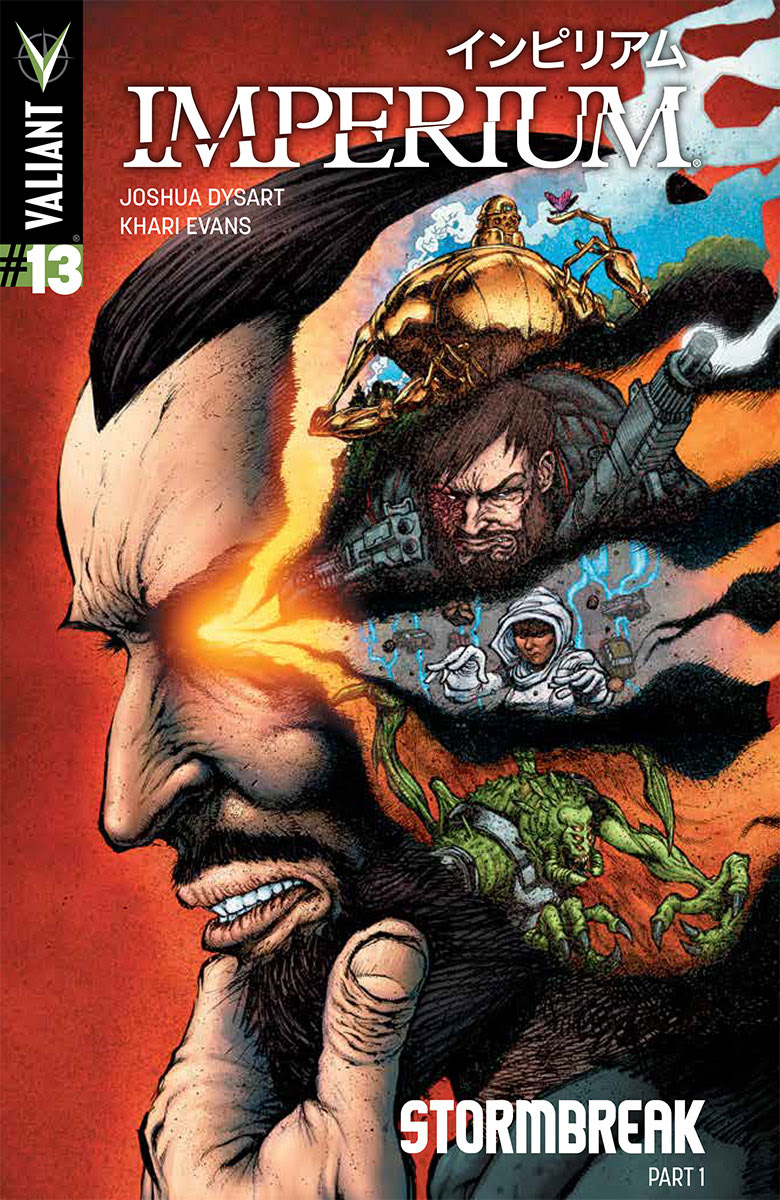 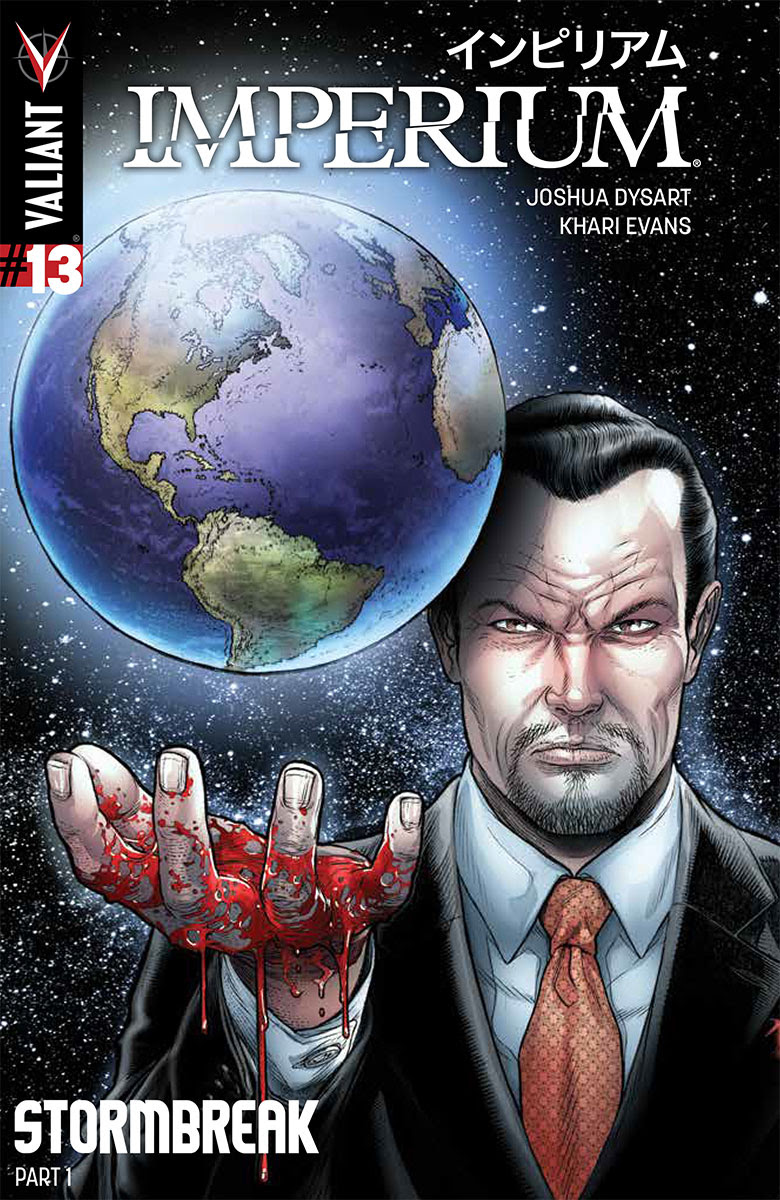