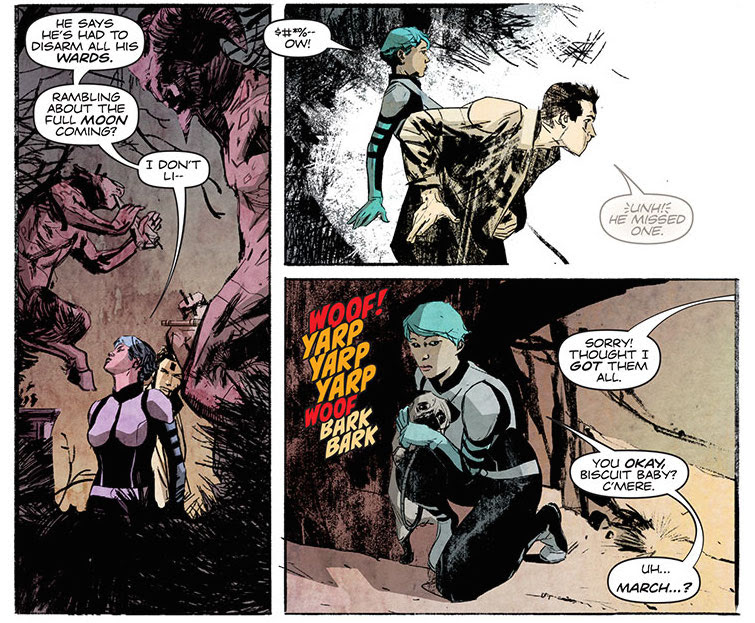 A lethal menace has been loosed on the world and everyone – living, dead, or in between – is in harm’s way!

Shan Fong-Mirage is married to a ghost – the late Hwen Mirage, who she herself pulled back from the brink of eternal imprisonment in the underworld. But this team of paranormal investigators has discovered that even the unliving like Hwen can be killed…and that their own research has unwittingly freed a malevolent spirit from a centuries-old enchantment. Now innocent victims – both among the living and dearly departed – are being massacred. To set this right, the Mirages need to unlock another copy of the ancient spell…and only one other paranormal collector has it. And so now the good doctors must pay a house call to an old enemy…

“The first series really begins with [Shan] bereft of everything that matters to her and trying to figure out how to get it back. What I wanted for this second series was to be able to say, okay, now she’s got what she wanted, except not quite,” Jen Van Meter told ComicsAlliance. “That’s a very different story because when we have lost everything, we don’t really feel guilty or ashamed of wanting to get it back, but when we’ve got almost everything we wanted, it’s really easy to be down on yourself for wanting just that little bit more.”

This January, even the dead have something to fear as the most-demanded couple in comics encounter malevolent forces that could annihilate every soul in existence, only in THE DEATH-DEFYING DOCTOR MIRAGE: SECOND LIVES #2 (of 4) — featuring mesmerizing covers by Jelena Kevic-Djurdjevic (Thor), Kevin Wada (She-Hulk), Roberto de la Torre (Age of Apocalypse) and Emi Lenox(Plutona)! 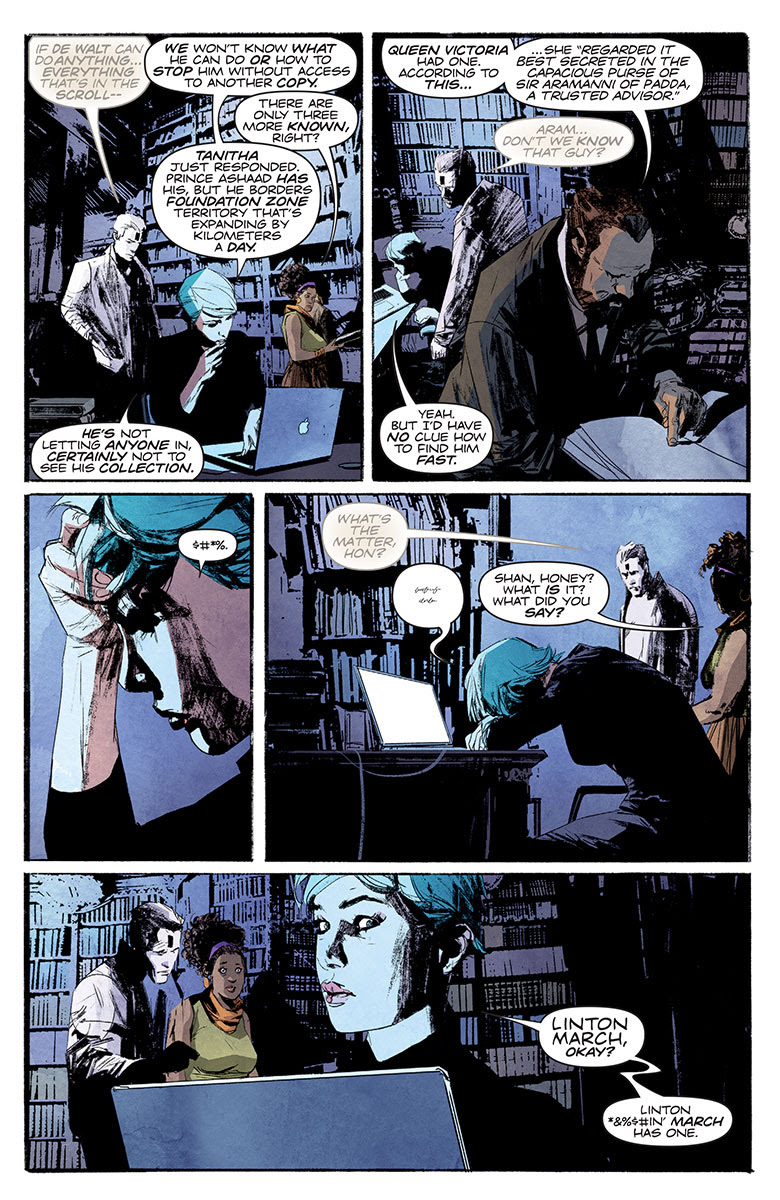 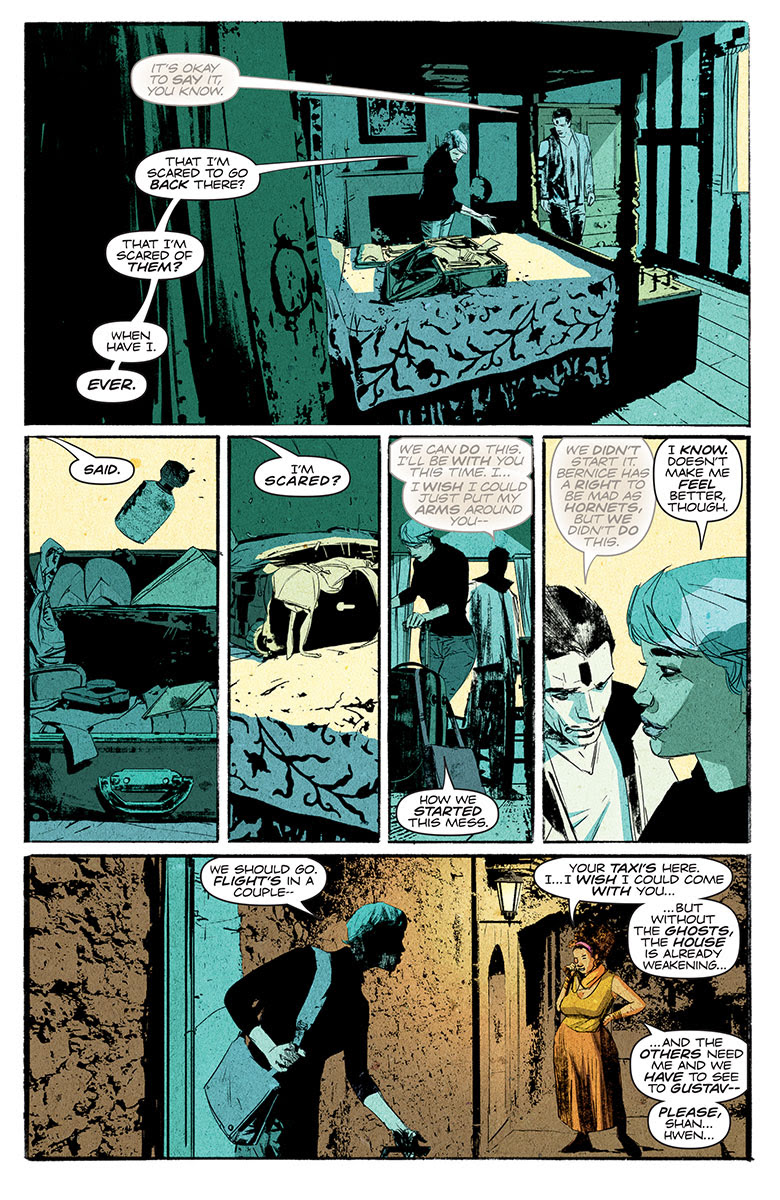 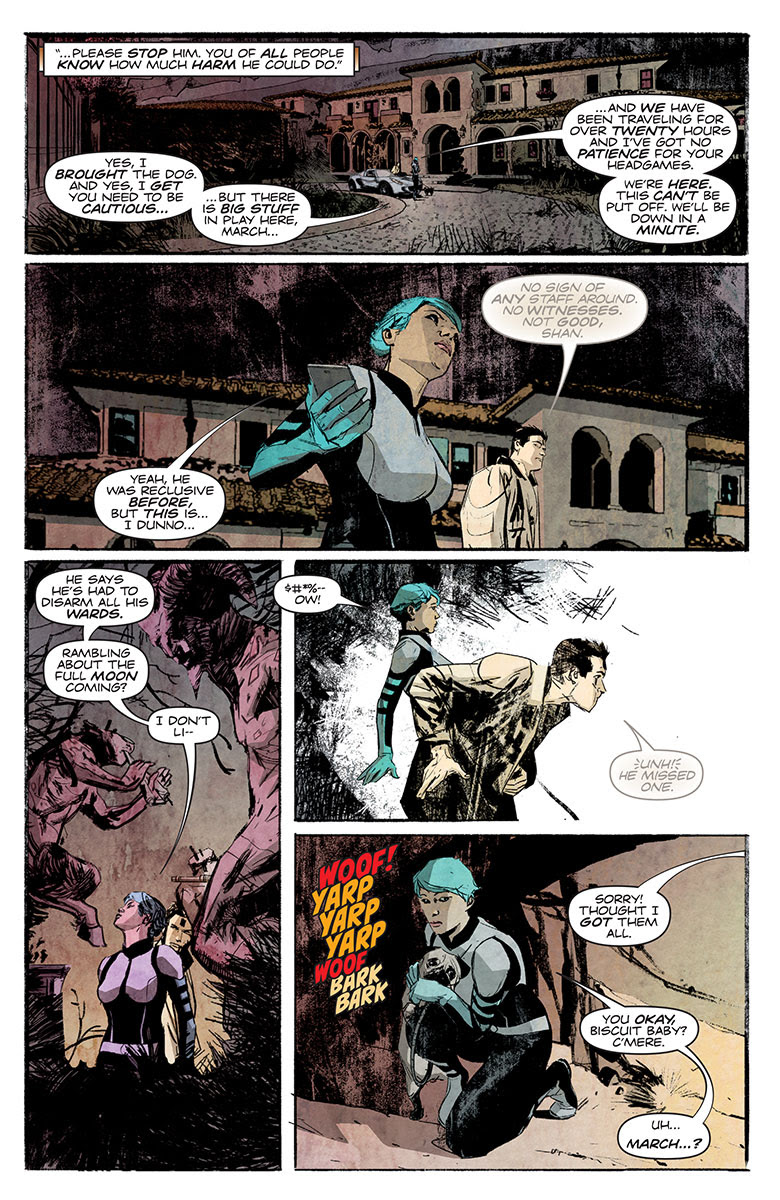 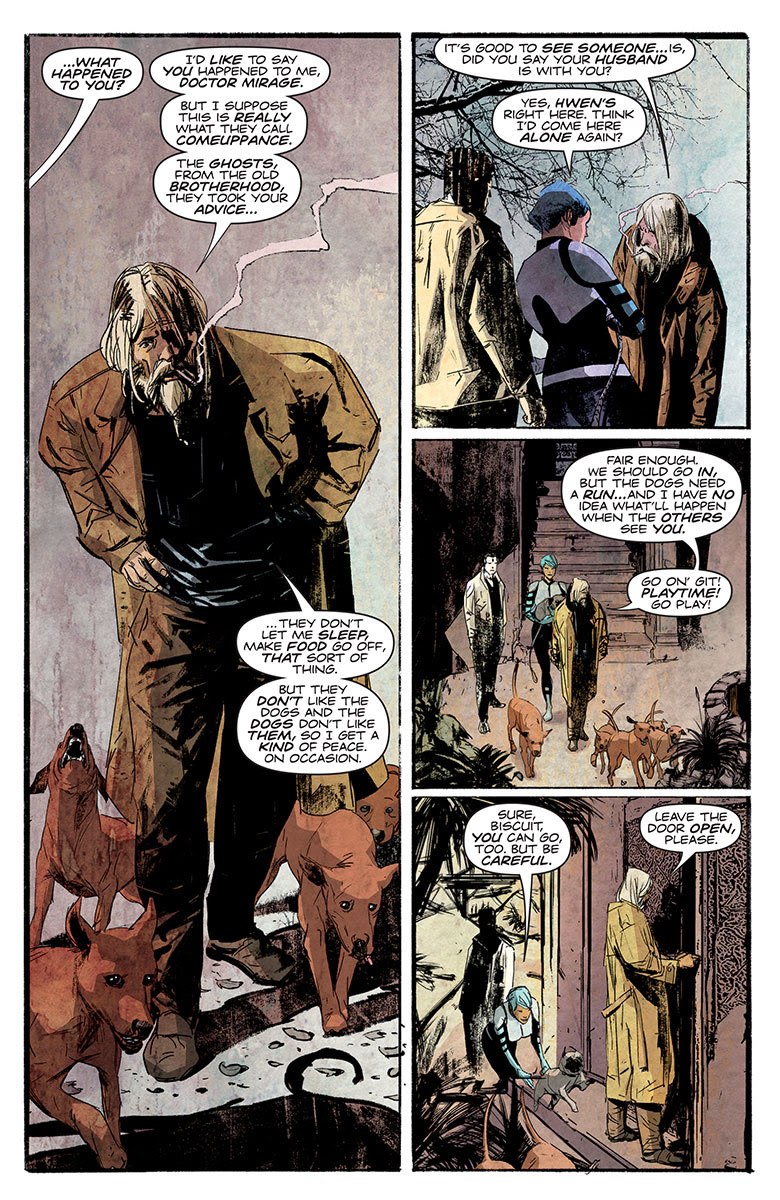 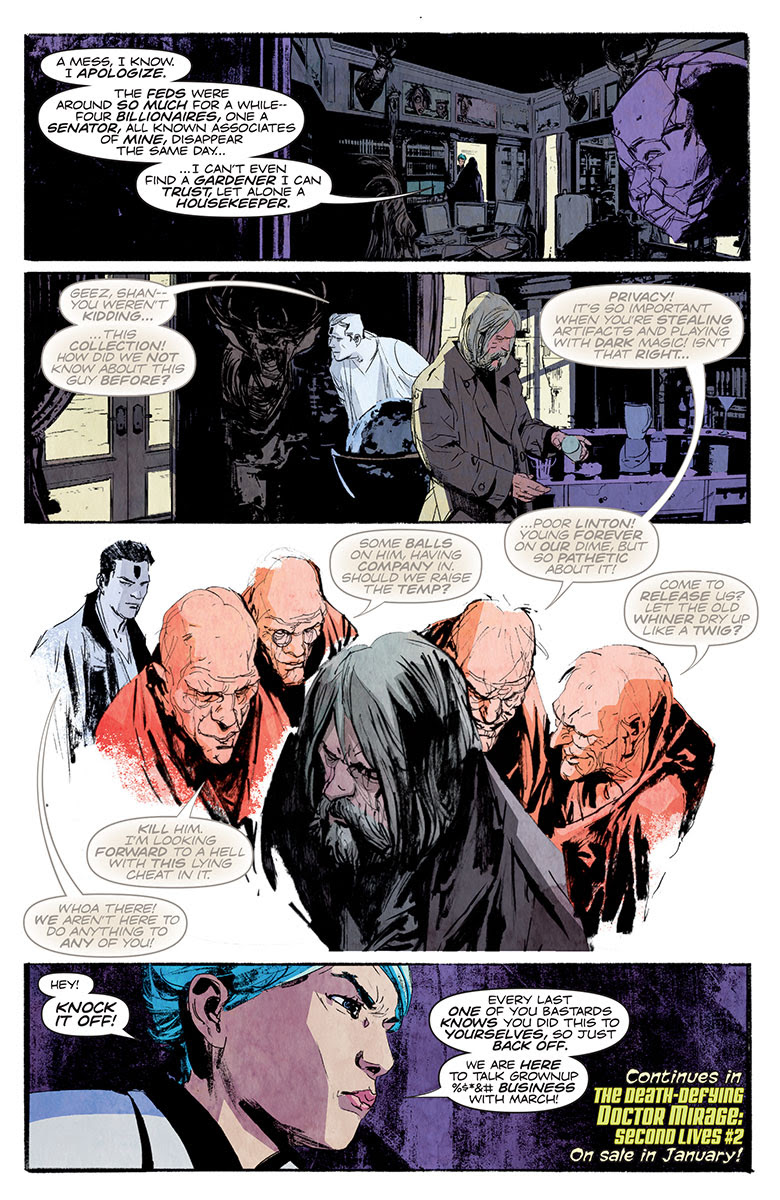 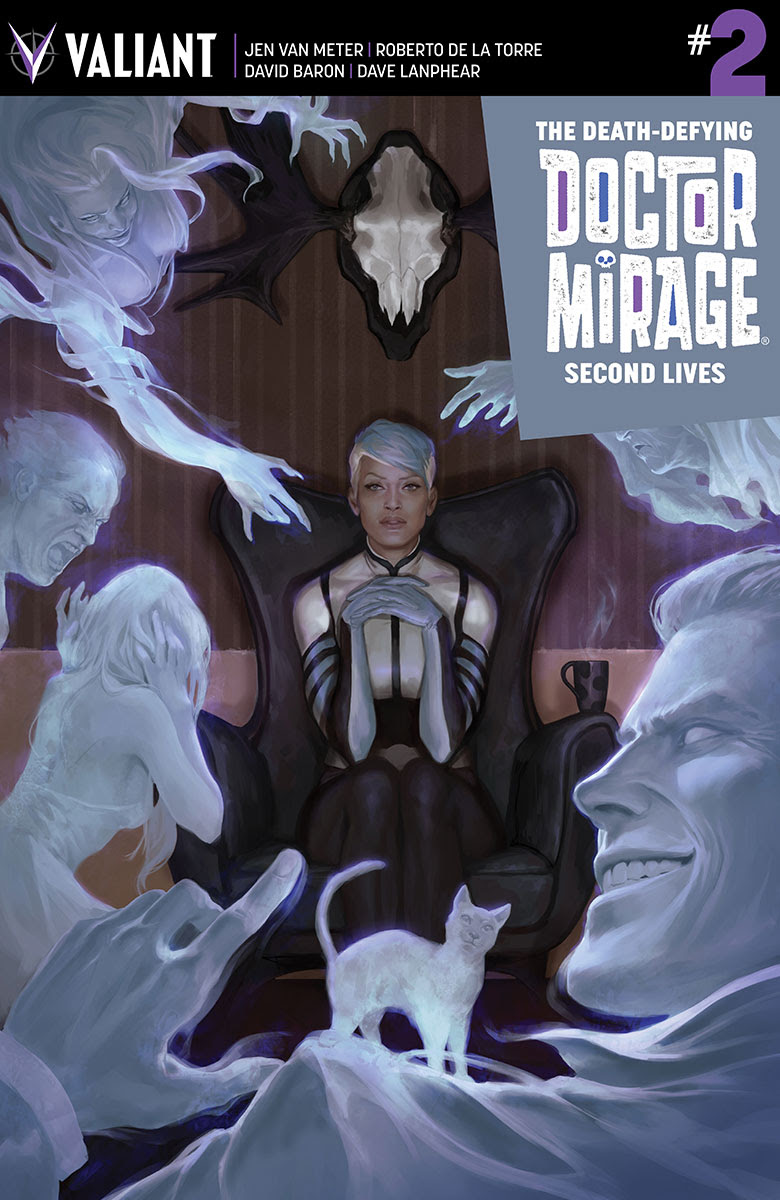 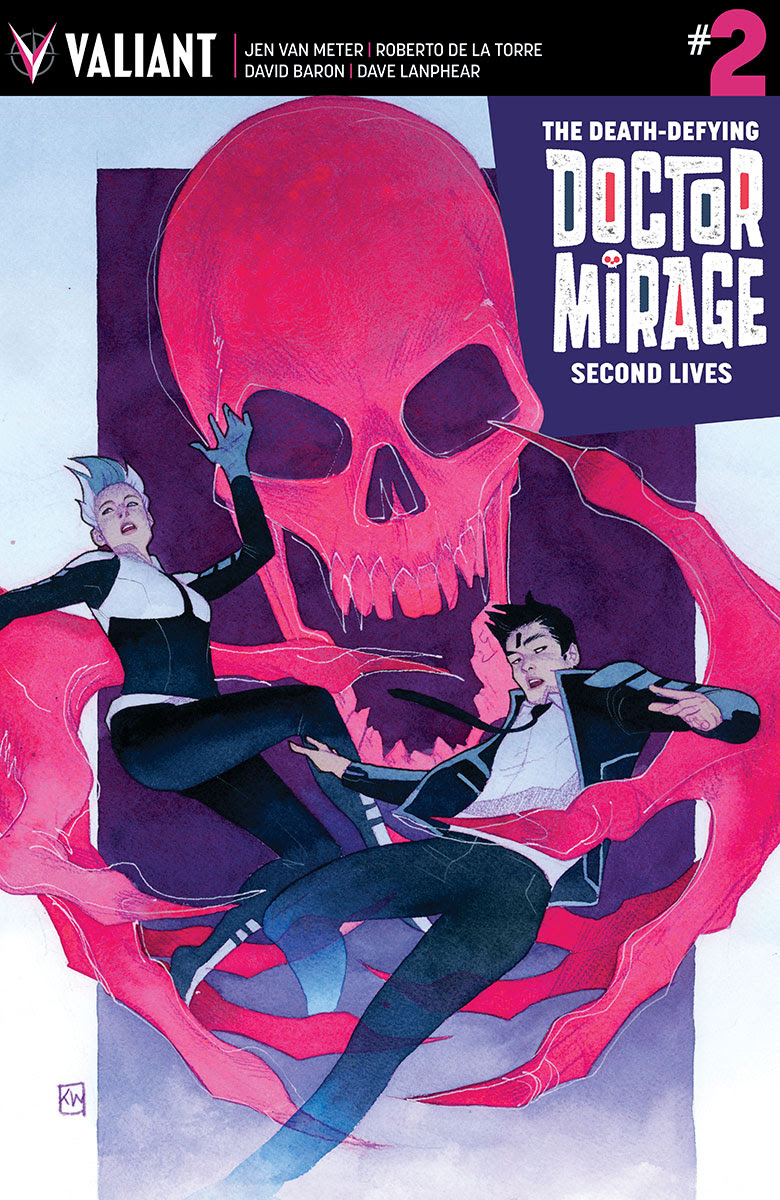 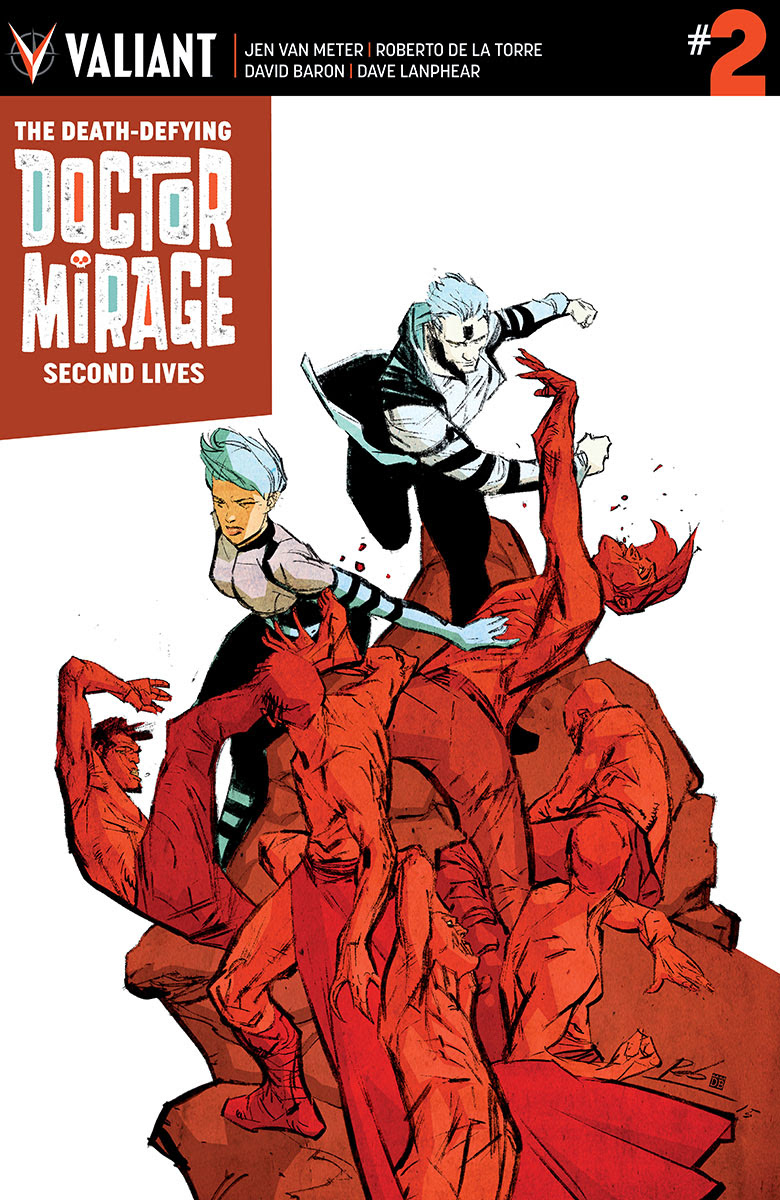 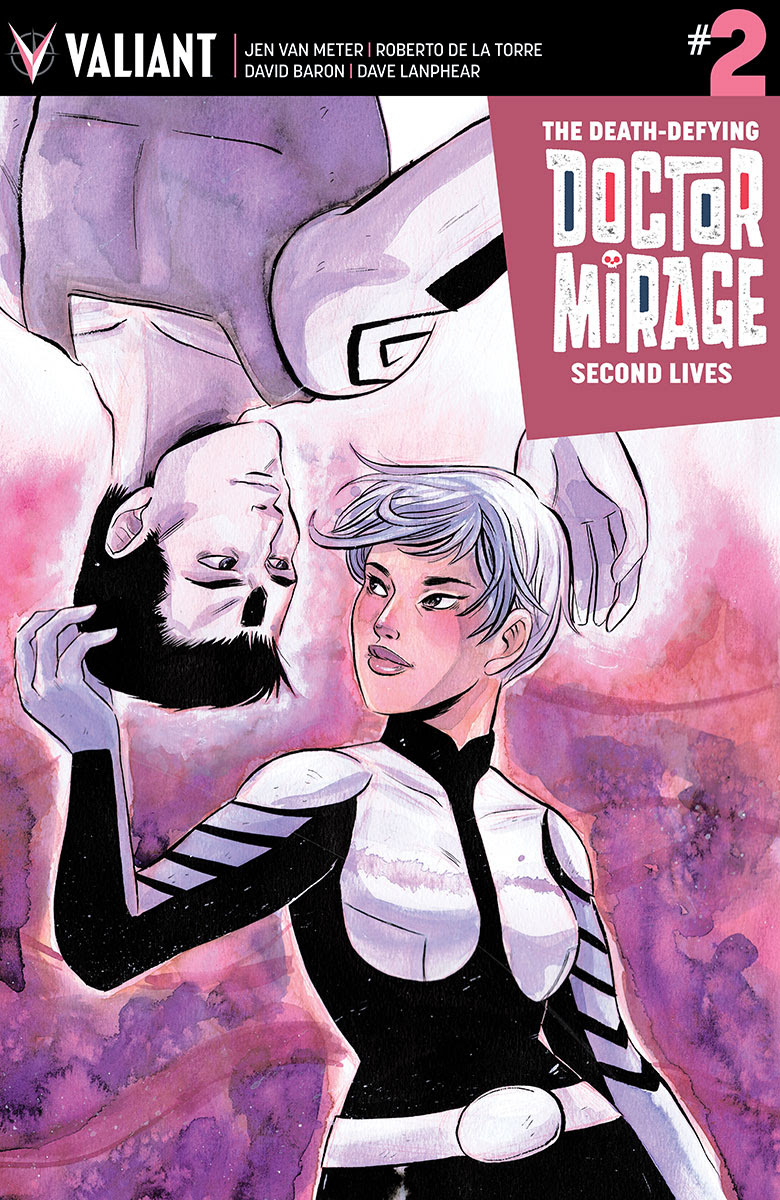 Home of a family of podcasts such covering everything from comics to tv/movies, popculture, science fiction and more

This site uses Akismet to reduce spam. Learn how your comment data is processed.