November 4, 2015
TaylorNetwork
no comment on From Robert Venditti and Robert Gill Reunite – THE KILL LIST Beginning in January’s X-O MANOWAR #43! 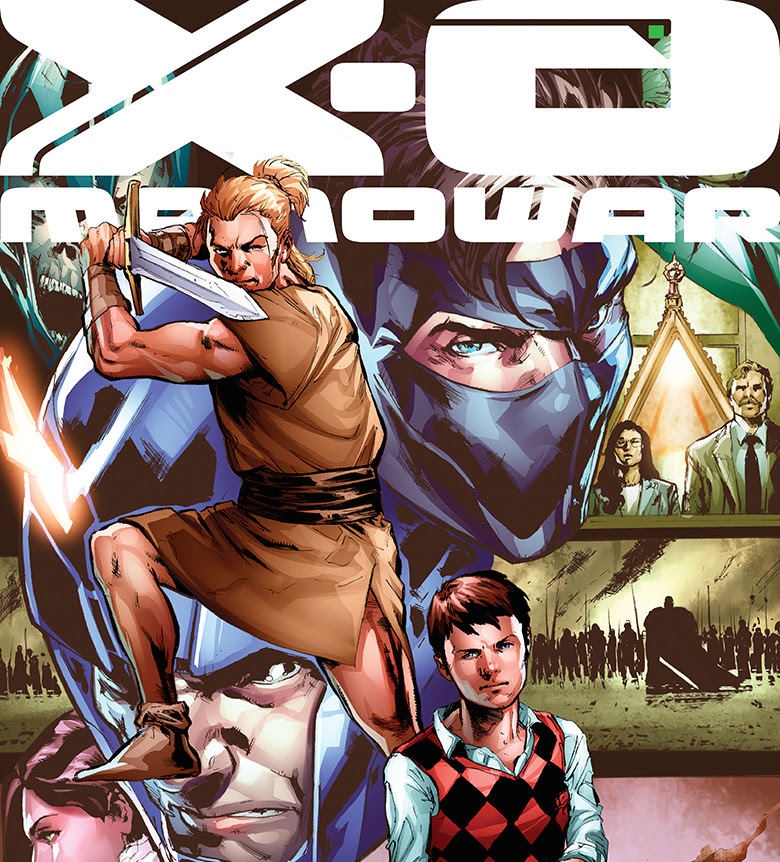 This January, the chart-topping creative team behind BOOK OF DEATH – the most successful independent comic book event of the decade – are coming to Valiant’s flagship hero for an all-new adventure!
Valiant is proud to announce THE KILL LIST – a heat-seeking new jumping-on point beginning in X-O MANOWAR #43 by New York Times best-selling writer Robert Venditti and red-hot rising star artist Robert Gill! Be here as Earth’s alien-armored guardian, X-O Manowar, and MI-6’s most elite super-spy, Ninjak, reteam for the first time since the ground-breaking events of ENTER: NINJAK for a deadly covert mission to eradicate a secret cabal of alien sleeper agents…before their infiltration of our world goes from undercover to all-out war!

“Robert Venditti and Robert Gill made history together this summer on BOOK OF DEATH, so getting them back for X-O Manowar and Ninjak’s much-demanded reunion made nothing short of perfect sense,” said Editor Tom Brennan. “THE KILL LIST is a taut international thriller that plays to the strengths of each character and holds some big surprises in store for the whole of the Valiant Universe. Hold on tight, because this team is building towards big things for X-O MANOWAR…and it all starts right here.”

With two kingdoms now under his command, Aric of Dacia has pledged loyalty to his adopted nation – the United States of America – and now…America has given him a new mission: destroy the Vine’s network of humanoid alien agents once and for all. To do it, he’ll have to turn to the one man among us he can trust…his own former enemy, the deadly MI-6 operative called Ninjak!

Meanwhile, the Vine’s most militant warrior, Commander Trill, is readying a counterattack…and what happens next will shake the Valiant Universe to its core. Can X-O Manowar and Ninjak cut their way to the source of this stealth attack before all is lost?

Featuring a stunning slate of covers by all-star artists Phil Jimenez (Infinite Crisis), Stephen Mooney(Midnighter), Das Pastoras (Thor: God of Thunder), and Mike Choi (X-Force), Aric of Dacia and Colin King forge an alliance between nations to save a world right here this January for THE KILL LIST – beginning in X-O MANOWAR #43! 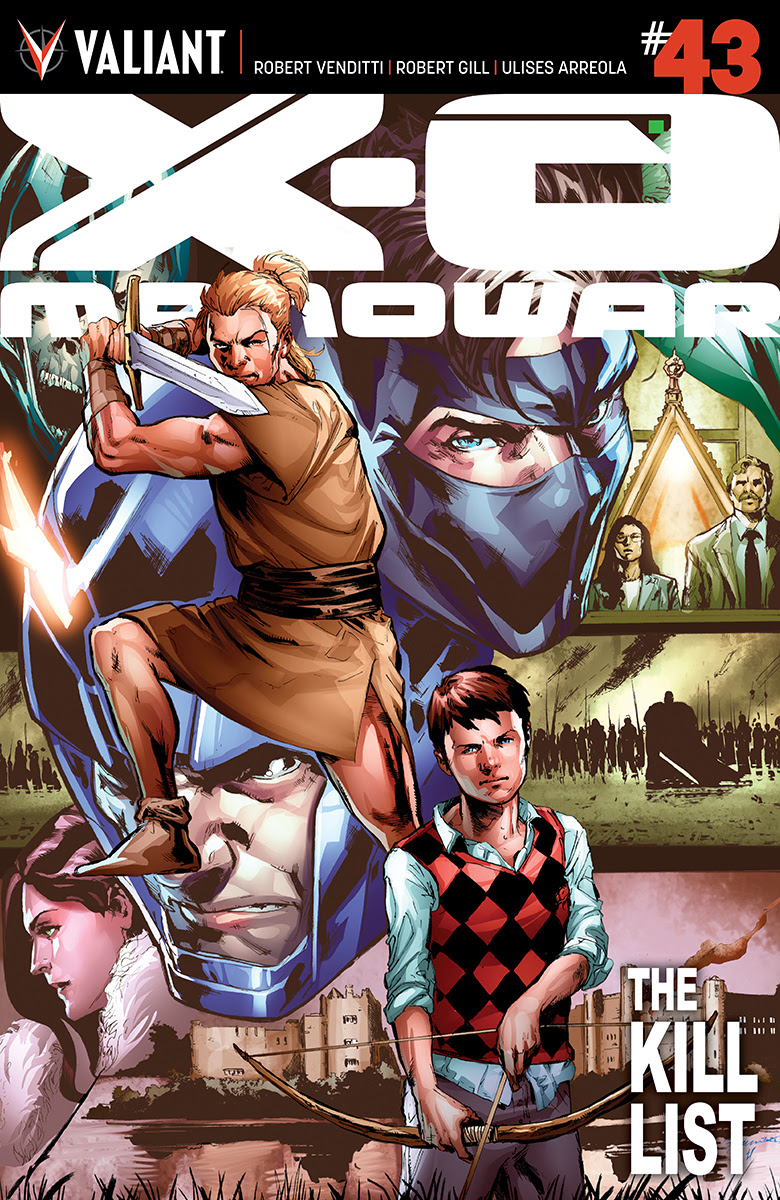 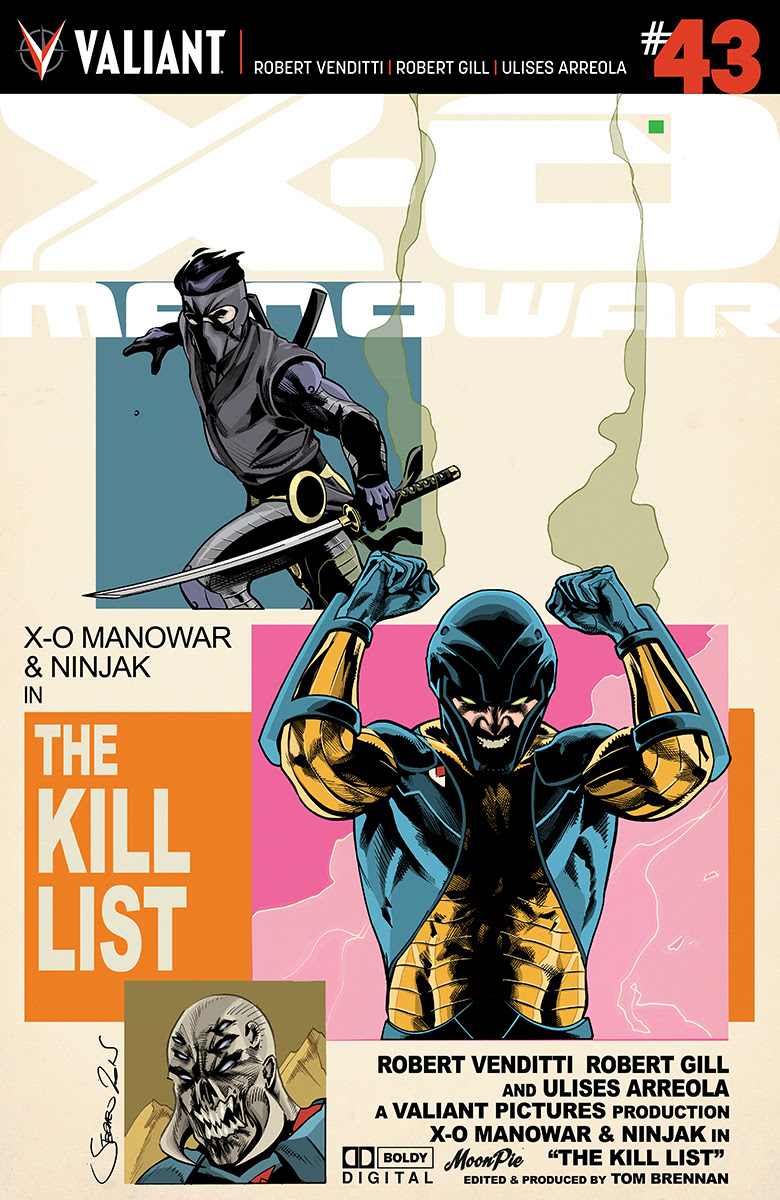 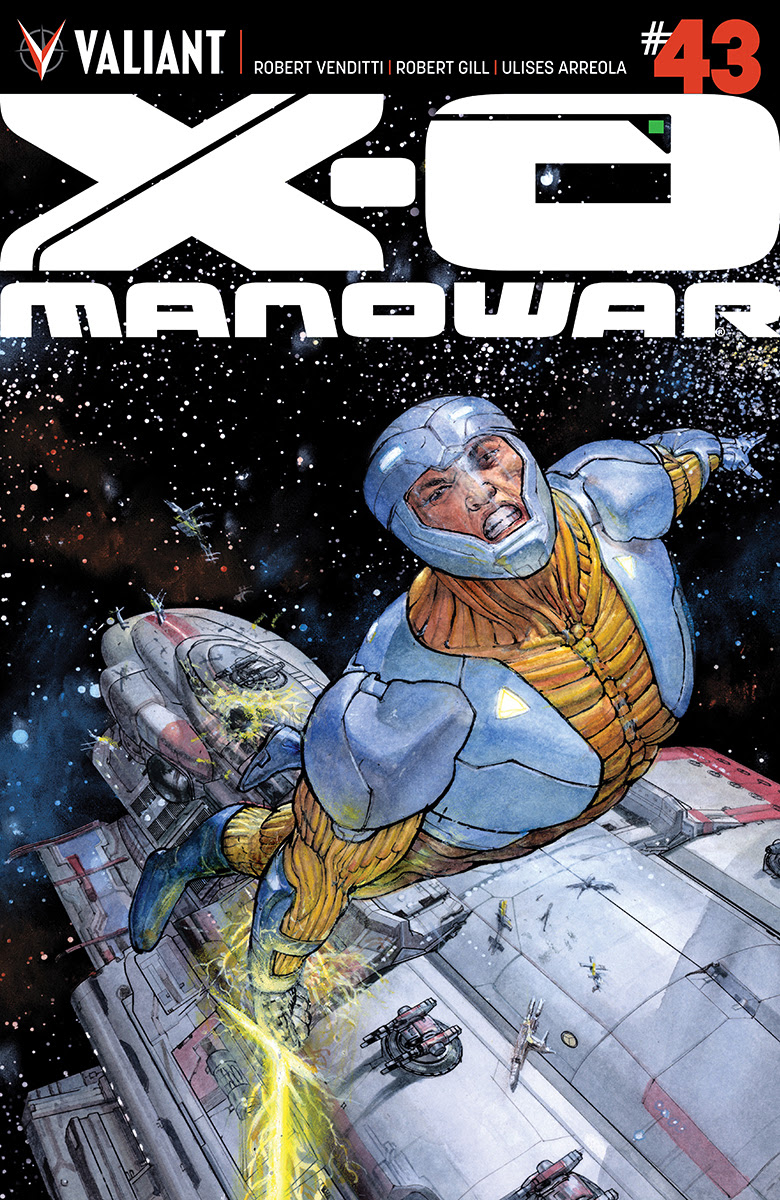 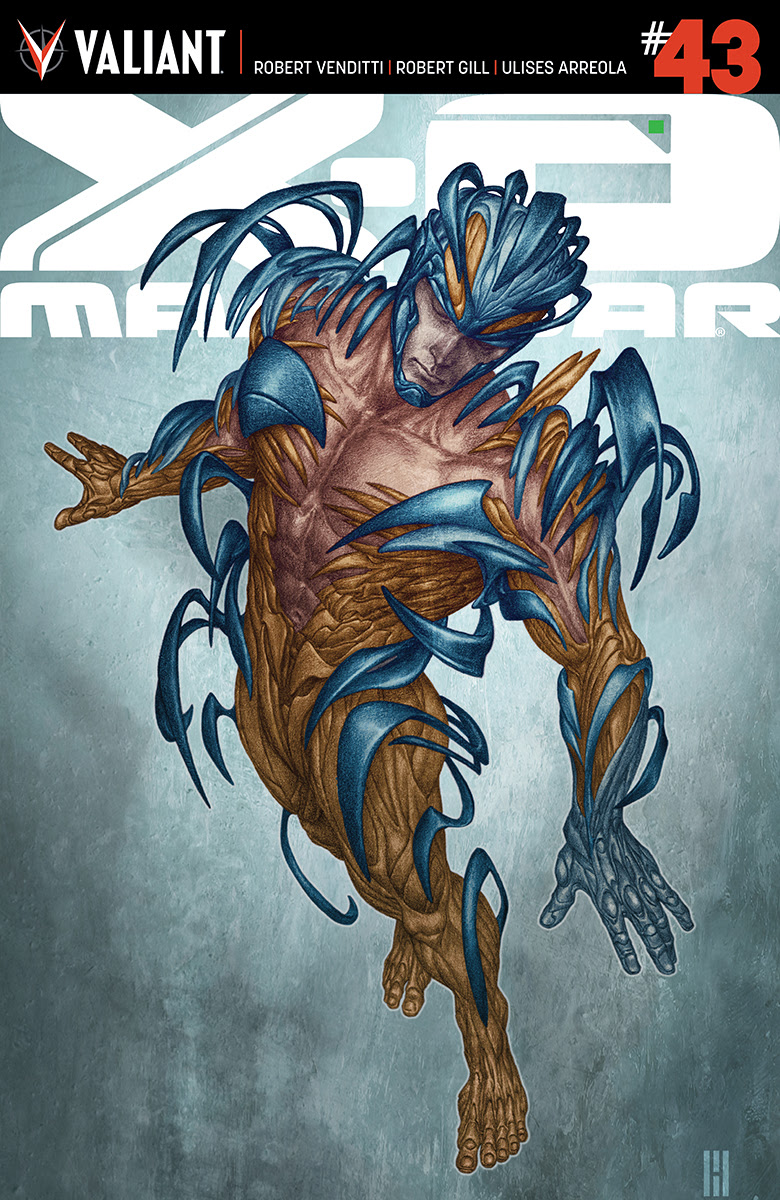