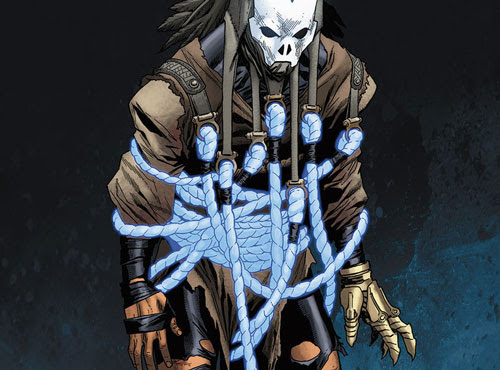 As revealed today at New York Comic-Con 2015, Valiant is proud to debut the first look inside OPERATION: DEADSIDE – a terrifying in-series event beginning in NINJAK #10 from New York Times best-selling writer Matt Kindt (DIVINITY) and superstar artist Doug Braithwaite (ARMOR HUNTERS)! On December 9th, jump on board one of Valiant’s most acclaimed series here as Ninjak descends into an unknown and uncharted plane of existence to recover a lost MI-6 expedition team…only to find himself face-to-face with the mysterious hero called Shadowman!

In 2015, a covert military intelligence unit sent a team of 20 agents and one special operative into a parallel dimension. Only one came back.

The purpose of their mission was classified. Now, out of options, MI-6 has recruited their most elite operative – codname: Ninjak – to follow the doomed mission’s sole witness – the mysterious occult specialist Punk Mambo – back into the dimension called Deadside…and bring her missing teammates home.

What will they find there? And who will be waiting for them?

Also unveiled today, Valiant has revealed the much-anticipated new design for Shadowman – the fallen hero at the epicenter of MI-6’s lost expedition into Deadside – by fan-favorite artist Clayton Henry (HARBINGER WARS). Unseen for more than a year, OPERATION: DEADSIDE will be the first step towards Shadowman’s long-awaited return to the Valiant Universe…but also presents a new series of challenges for the wayward guardian once tasked with protecting humanity from the horrors of Deadside’s nightmare realm.

“OPERATION: DEADSIDE is the first installment of an epic plan for Shadowman that we’ve been crafting behind the scenes for more than a year, and Matt Kindt and Doug Braithwaite have built one hell of a story to do it justice,” said Valiant Publisher Fred Pierce. “But it isn’t a horror story per se. In the vein of the best sci-fi action blockbusters like Aliens and The Abyss, OPERATION: DEADSIDE is an intense tale of humans pushed to the limits against an unimaginable foe at the edge of existence itself.” 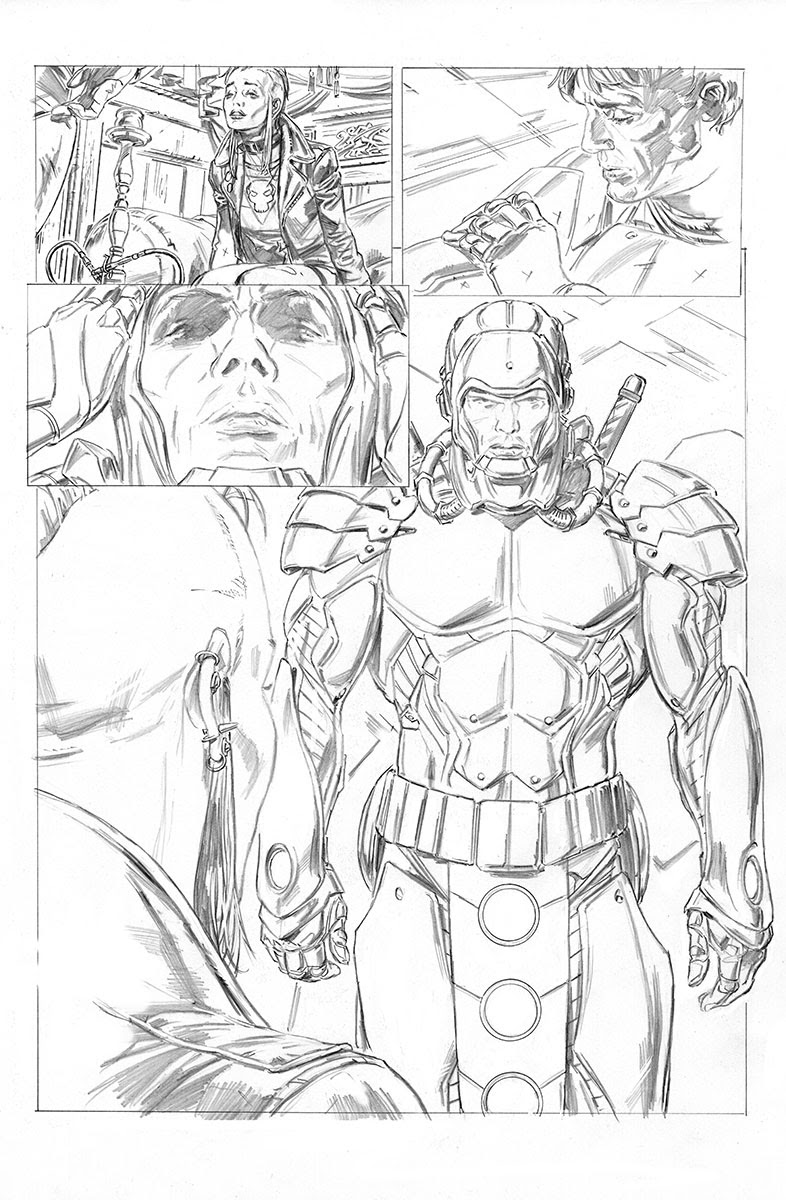 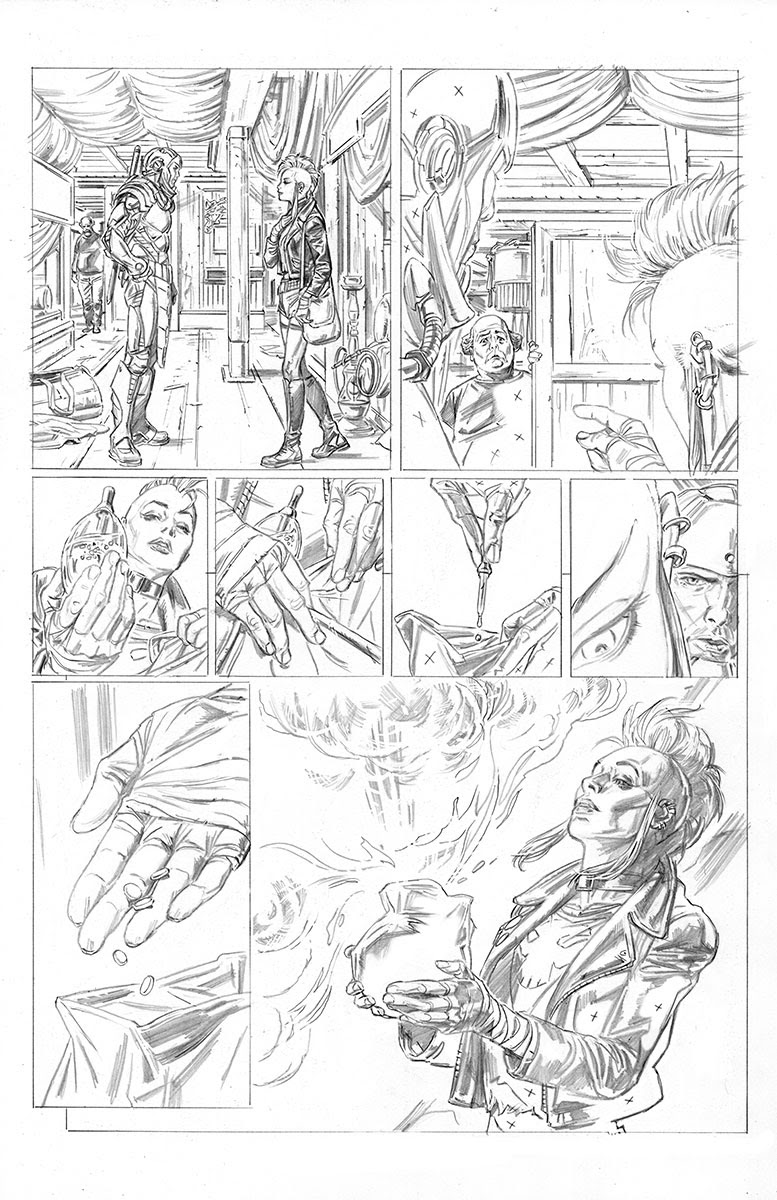 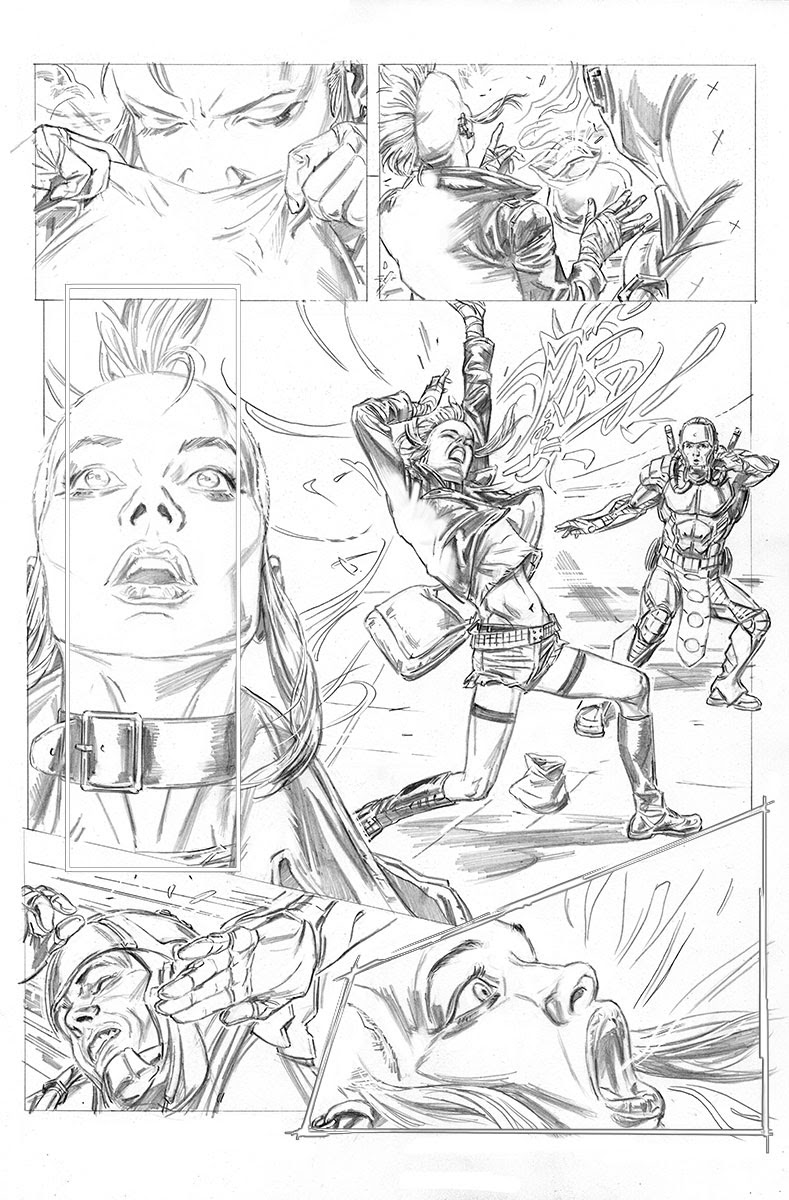 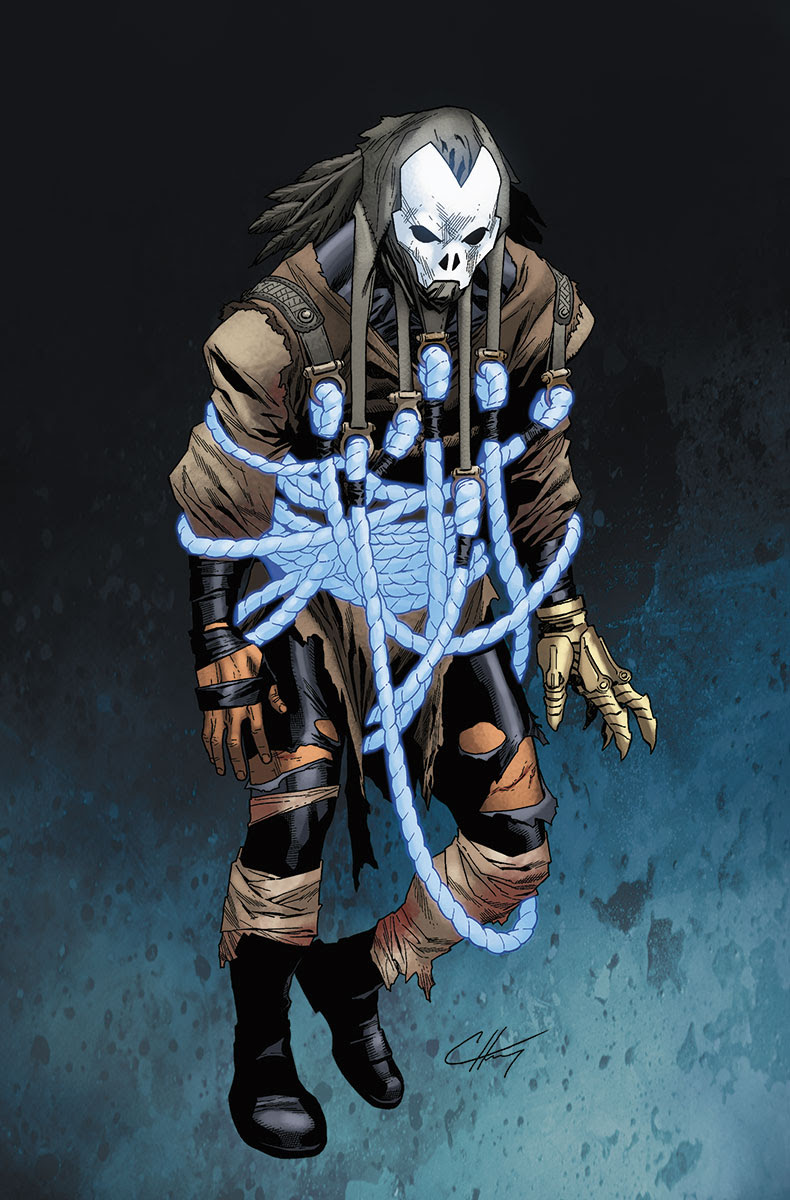 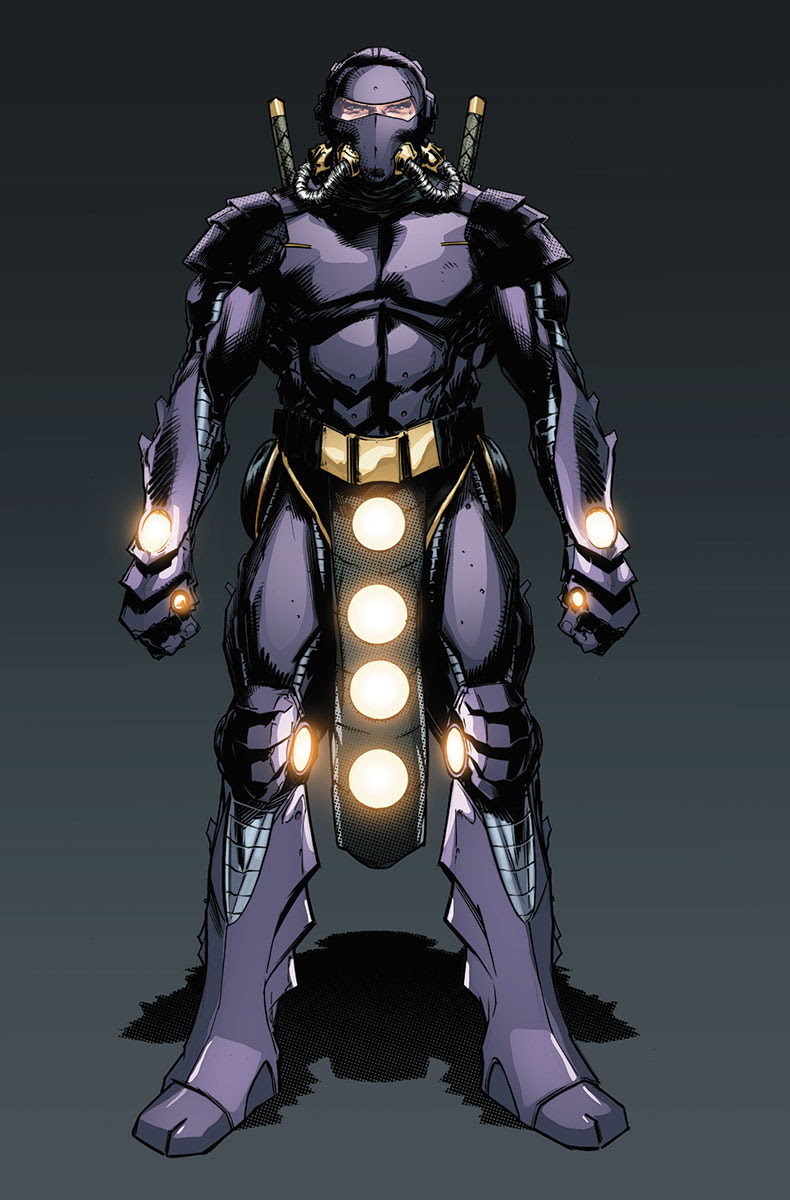 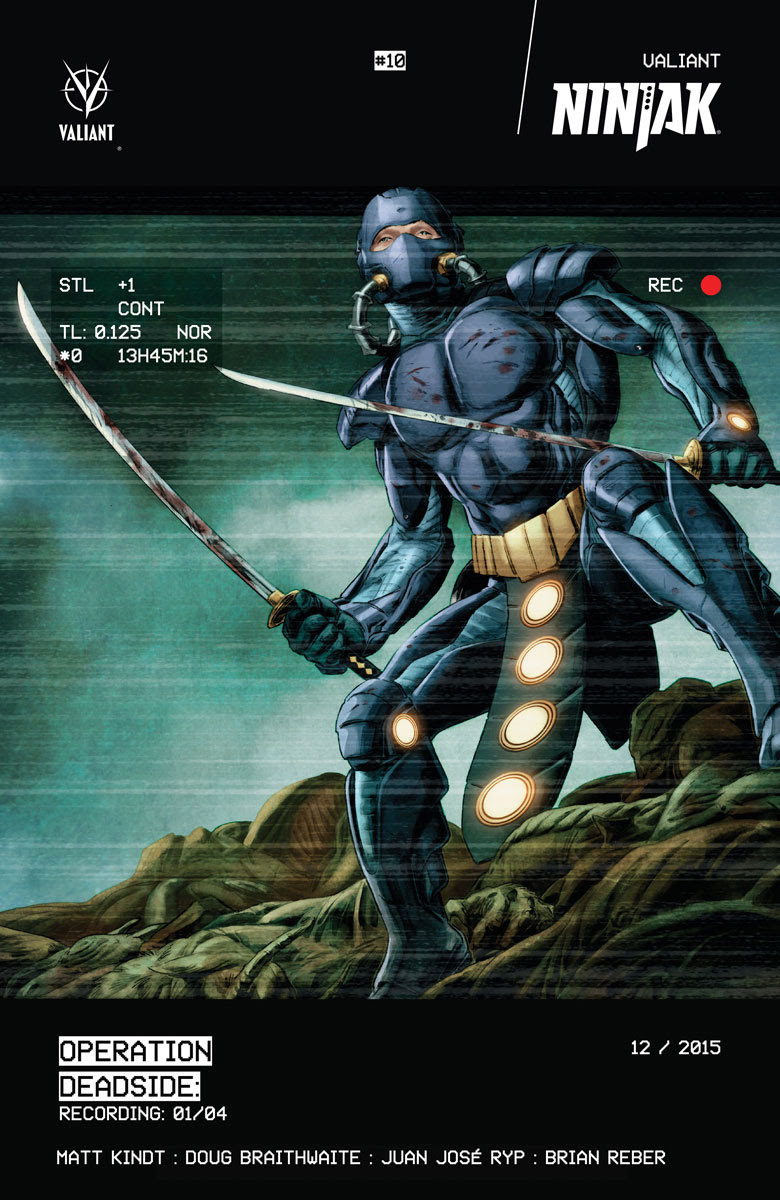 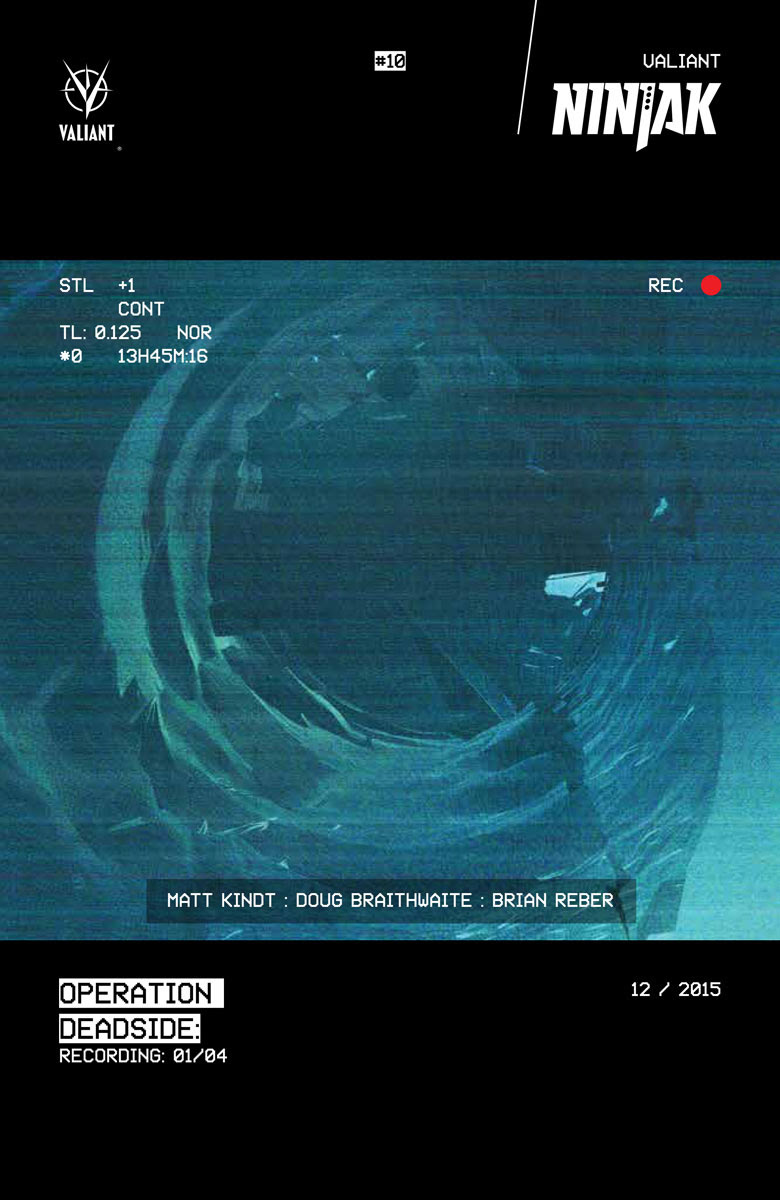 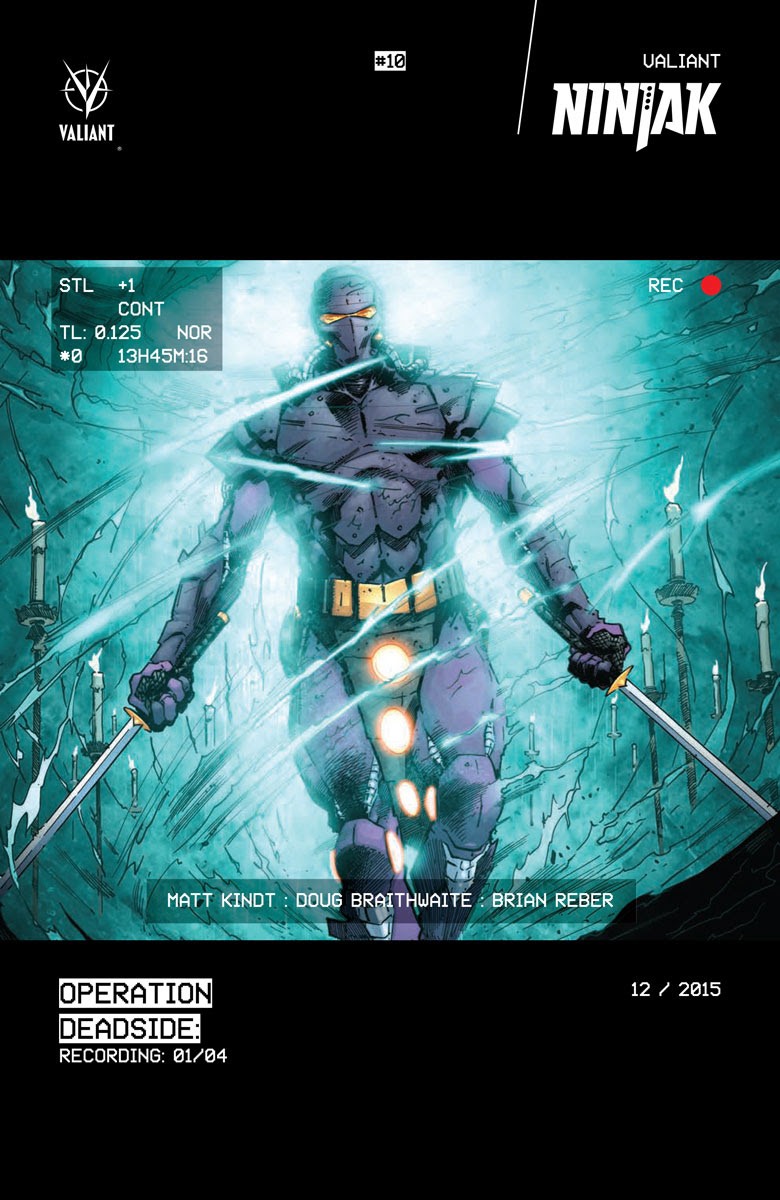