Action Lab Entertainment has grown immensely in it’s five short years. Starting with a single title, the critically acclaimed miniseries FRACTURE, Action Lab has become one of the top independent publishers in American comics. On the eve of it’s fifth anniversary, Action Lab and Action Lab: Danger Zone return to New York Comic Con with a bevy of creators and exclusives. 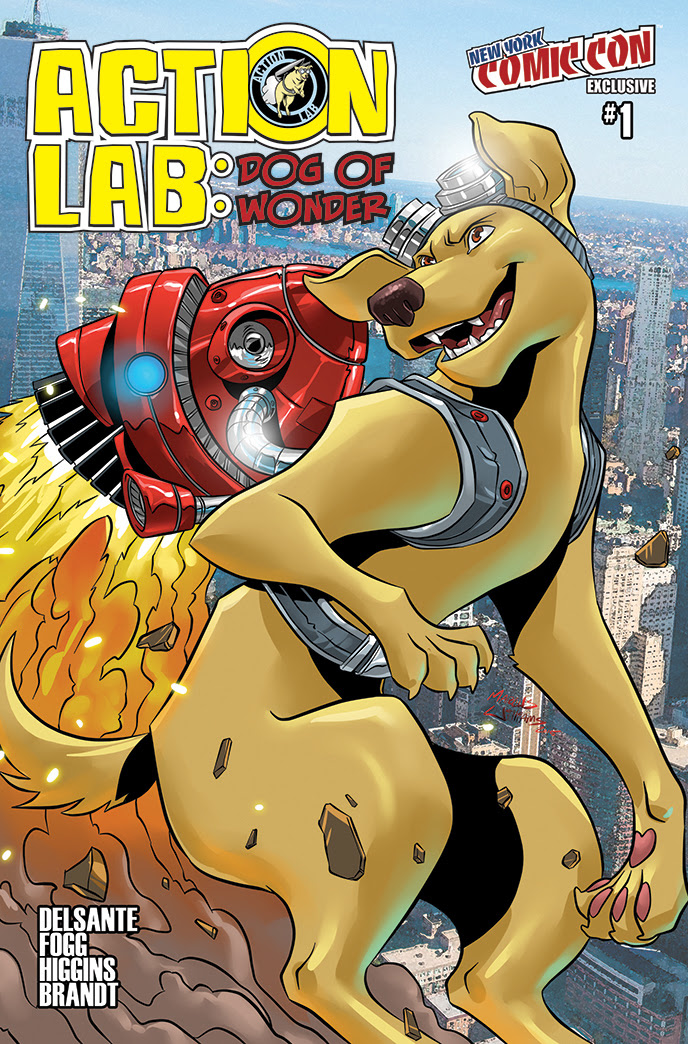 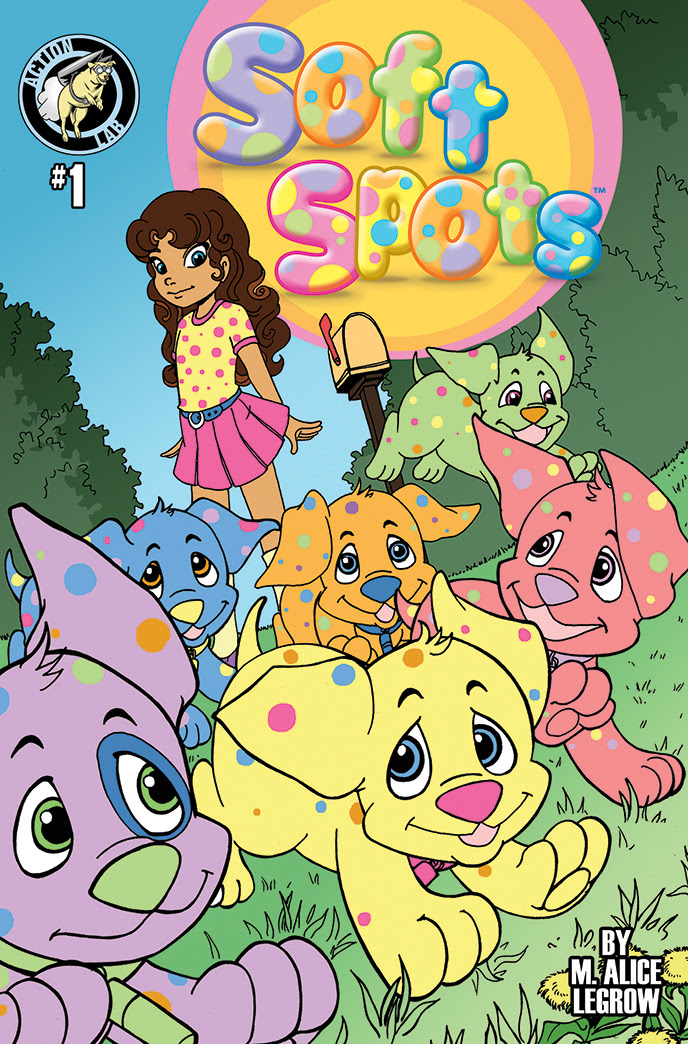 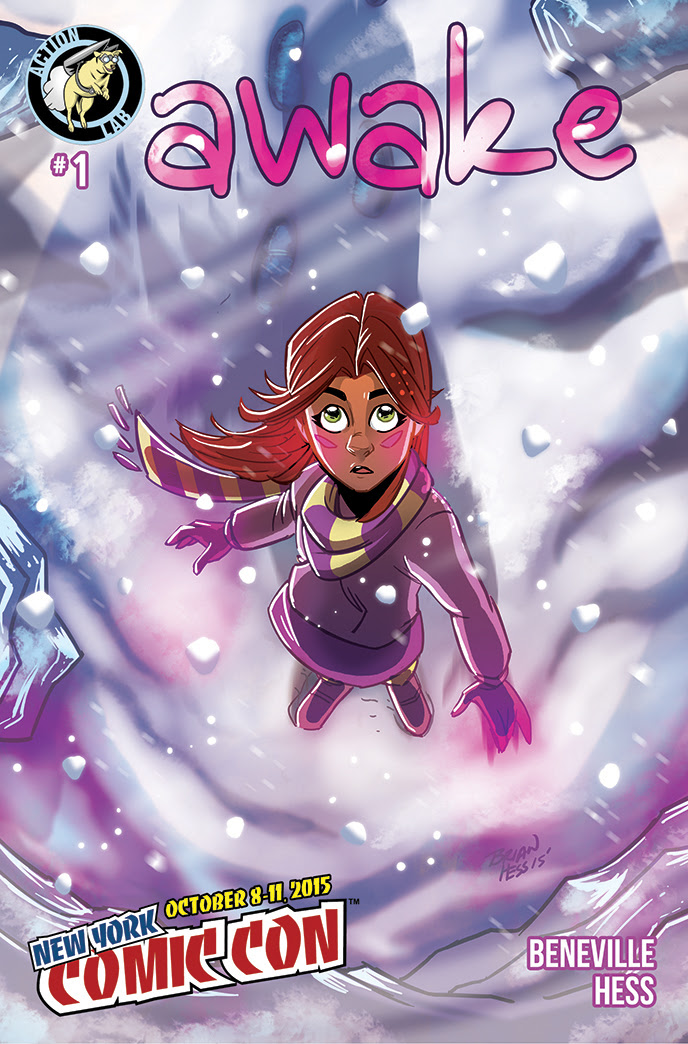 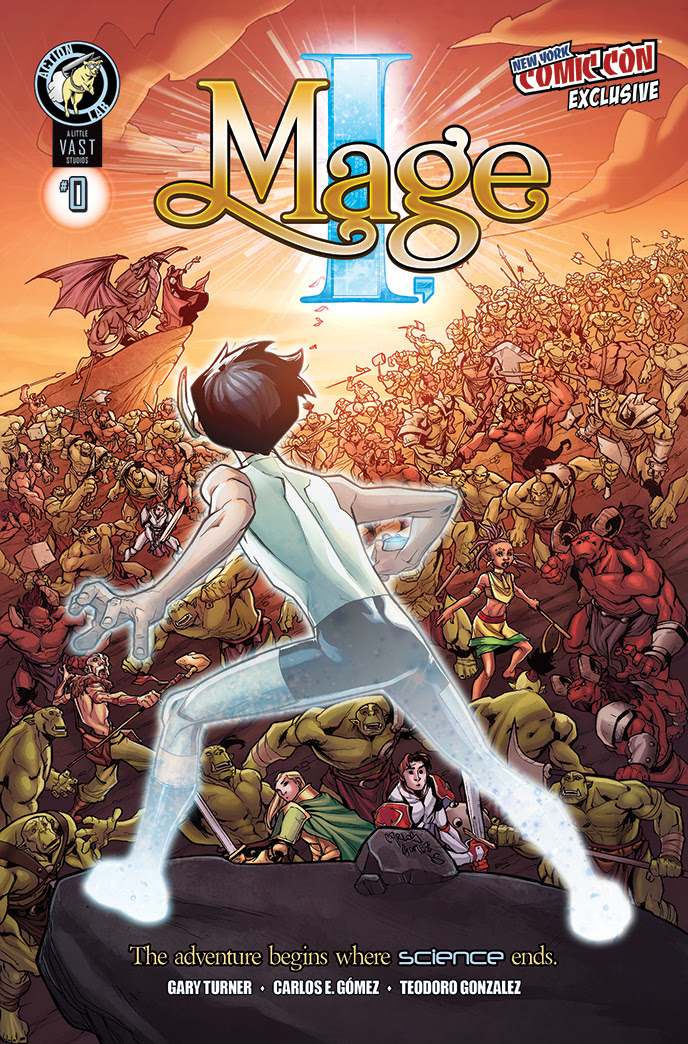 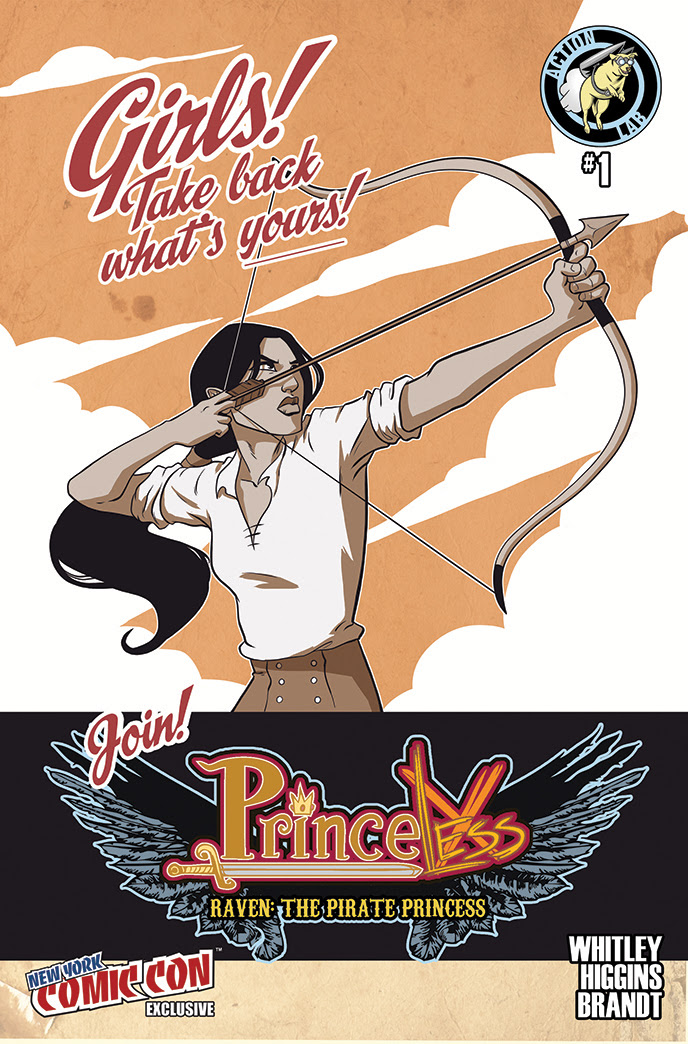 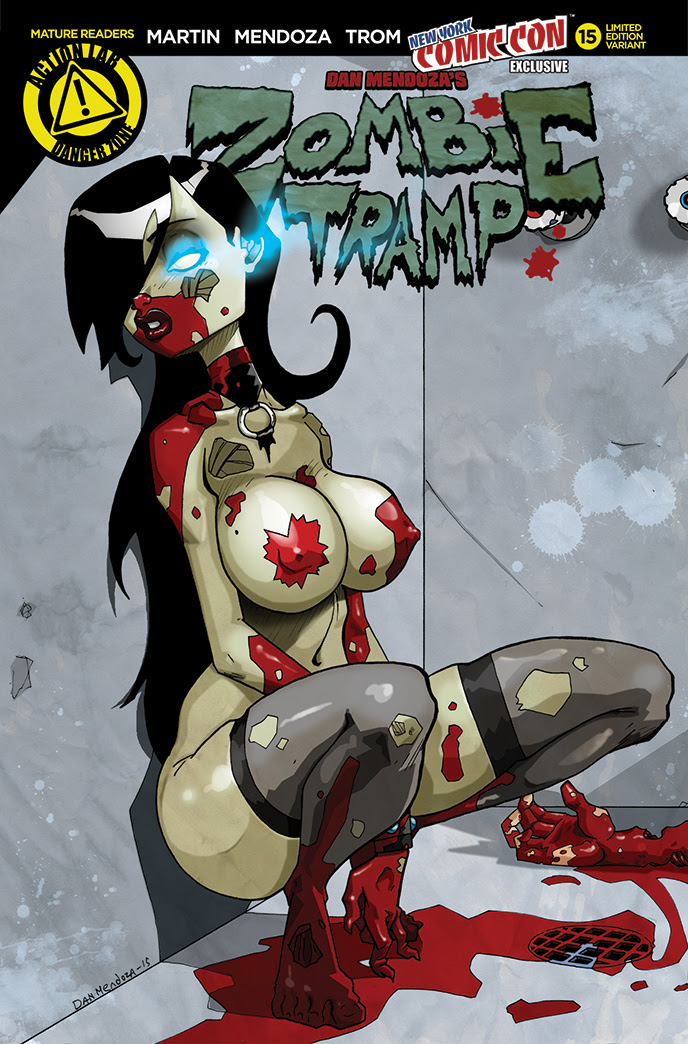 In addition, the following Action lab creators will be in attendance:

These talented folks will be on hand to sign all weekend at BOOTH 3044 on the main show floor.
It all culminates on Saturday, October 10th at their Action Lab: Five Years and BEYOND! panel at3pm in room Room 1A05:

On the eve of their fifth anniversary, Action Lab shows no signs of stopping! Join Jamal Igle (Molly Danger), Vito Delsante (Stray), Shawn Pryor (Cash and Carrie), Brian Hess (Awake), Enrica Jang (The 27 Club), Kyle Puttkammer (Hero Cats) and Action Lab Entertainment CEO, Bryan Seaton, as they talk about all the things “the Lab” has planned for 2016 including more Full Moon Productions titles, more all-ages books and the debut of the Actionverse! There may be a few surprises, too!