July 14, 2015
TaylorNetwork
no comment on IDW Publishing Recaps Comic-Con 2015
IDW Publishing made waves this past weekend at the 46th Comic-Con International: San Diego with some of the biggest announcements of the show. And though SDCC has come and gone there is still a lot to look forward to with the upcoming IDW releases announced at this year’s show. 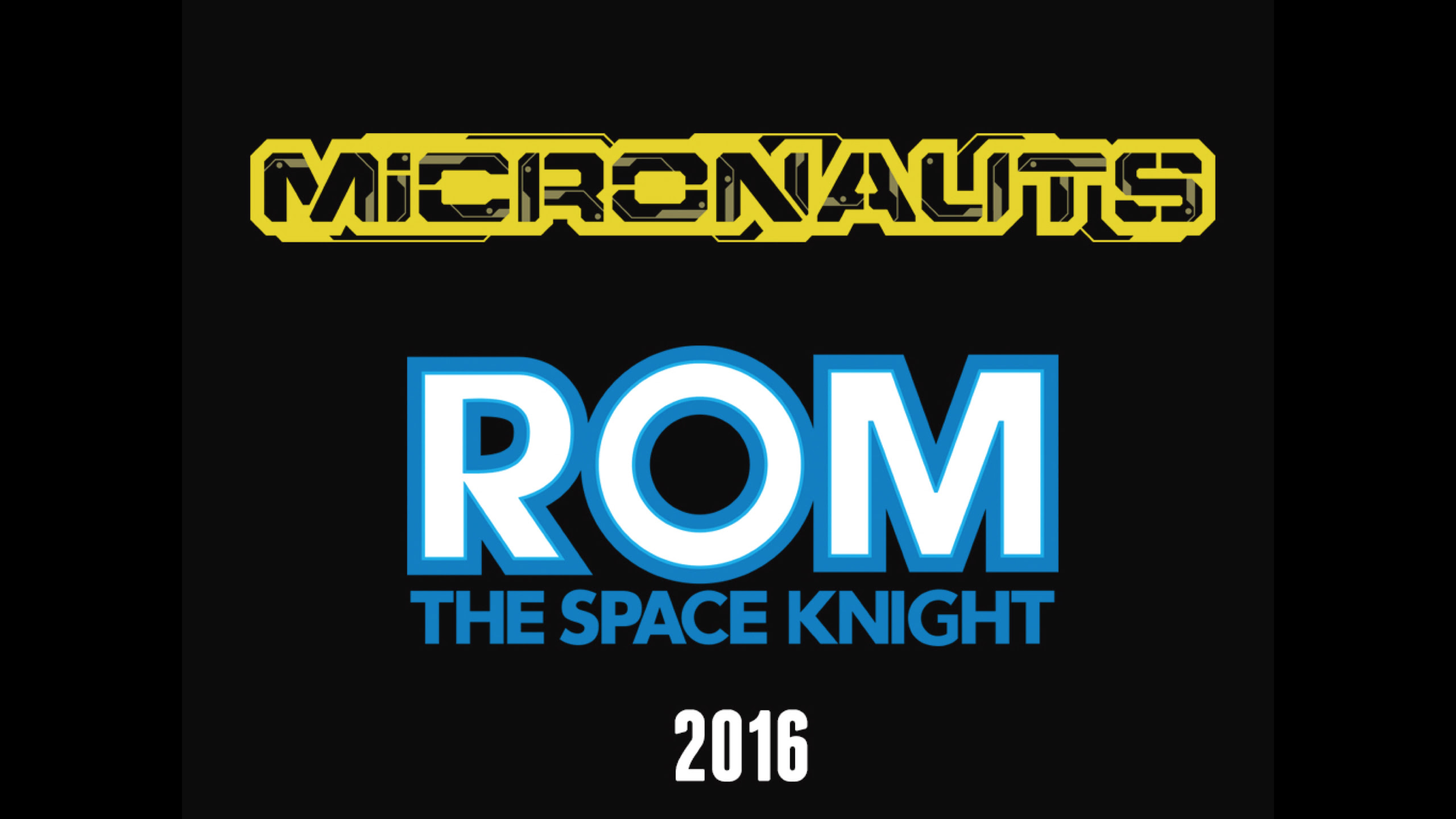 On the archival front, Fistful of Blood (written by Kevin Eastman, drawn by Simon Bisley, coming October 2015) and Star Hawks (written Gil Kane, drawn by Ron Goulart) were announced on the Something Old, Something New! (or, The Revenge of the Classic Comic Collections Panel).