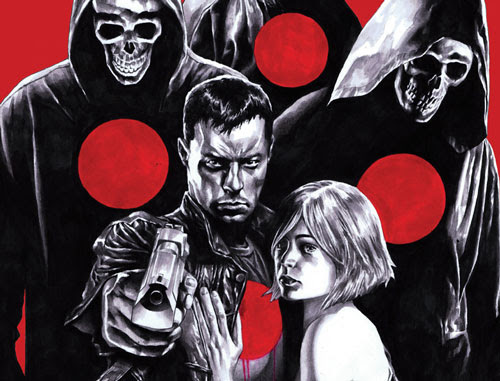 This September, Eisner Award-nominated superstar Butch Guice joins New York Times best-selling writer Jeff Lemire to send Bloodshot into…THE HUNT!
Valiant is proud to present the first look inside BLOODSHOT REBORN #6 – the FIRST ISSUE of “THE HUNT” from master storytellers Jeff Lemire (THE VALIANT, Descender) and artist Butch Guice(NINJAK, Captain America)! This September, jump on board here as the one of the year’s most acclaimed new ongoing series begins its second shocking story arc…and Bloodshot’s crusade to destroy his own deranged doppelgängers takes a disturbing new turn!
Bloodshot is on the hunt. Determined to stop the violent reign of terror that plagues Colorado, Bloodshot must journey across the Rocky Mountains to destroy the remaining nanites that have caused mass murderers to spring up across the state. But will the drugs, booze, and insane visions rattling around his head put an end to his journey before it begins?
“In the first arc of BLOODSHOT REBORN, Jeff introduced several Bloodshot doppelgängers – individuals who were infected with nanites and became violently psychotic as a result,” said Valiant Editor-in-Chief Warren Simons. “Bloodshot knew what was happening – that these killers couldn’t handle the power of the nanites and were going mad as a result – and stepped into action to stop them from killing again. But at the close of issue #5, we’ll see that he’s not the only one who’s taken an interest in the killers…”
This September, Jeff Lemire and Butch Guice begin an action-packed new mission for Valiant’s most unrelenting hero in “THE HUNT” – an all-new story arc beginning in BLOODSHOT REBORN #6! Featuring covers by Mico Suayan (BLOODSHOT REBORN), Dave Johnson (100 Bullets), Glenn Fabry (Preacher), Garry Brown (The Massive), Steve Lieber (Whiteout), and Benjamin Marra(Strange Tales), start reading here with an brand new jumping-on point for one of the year’s most praised new series debuts:
“A wonderful new series… BLOODSHOT REBORN is a perfect mix of action and emotion.” – Ain’t It Cool News
“Lemire’s writing is pitch perfect… [BLOODSHOT REBORN is] a book you need to check out…” –Multiversity Comics
“Jeff Lemire is breathing a new life into this character… I cannot recommend this book enough. Pick it up.” – Comic Vine
“One of the stronger comics that the year has given us so far…[and] an essential addition to any comic fan’s pull list.” – All-Comic
“It really feels like we’re getting something new… [BLOODSHOT REBORN] continues to engross…” –IGN
For more information, visit online at Facebook, Twitter, Tumblr, and ValiantUniverse.com.
For Valiant merchandise and more, visit ValiantStore.com.
BLOODSHOT REBORN #6 (“THE HUNT” – PART 1)
Written by JEFF LEMIRE
Art by BUTCH GUICE
Cover A by MICO SUAYAN
Cover B by DAVE JOHNSON
Cover C by GLENN FABRY
Cover D by CARRY BROWN
Variant Cover by STEVE LIEBER
Variant Cover by BENJAMIN MARRA 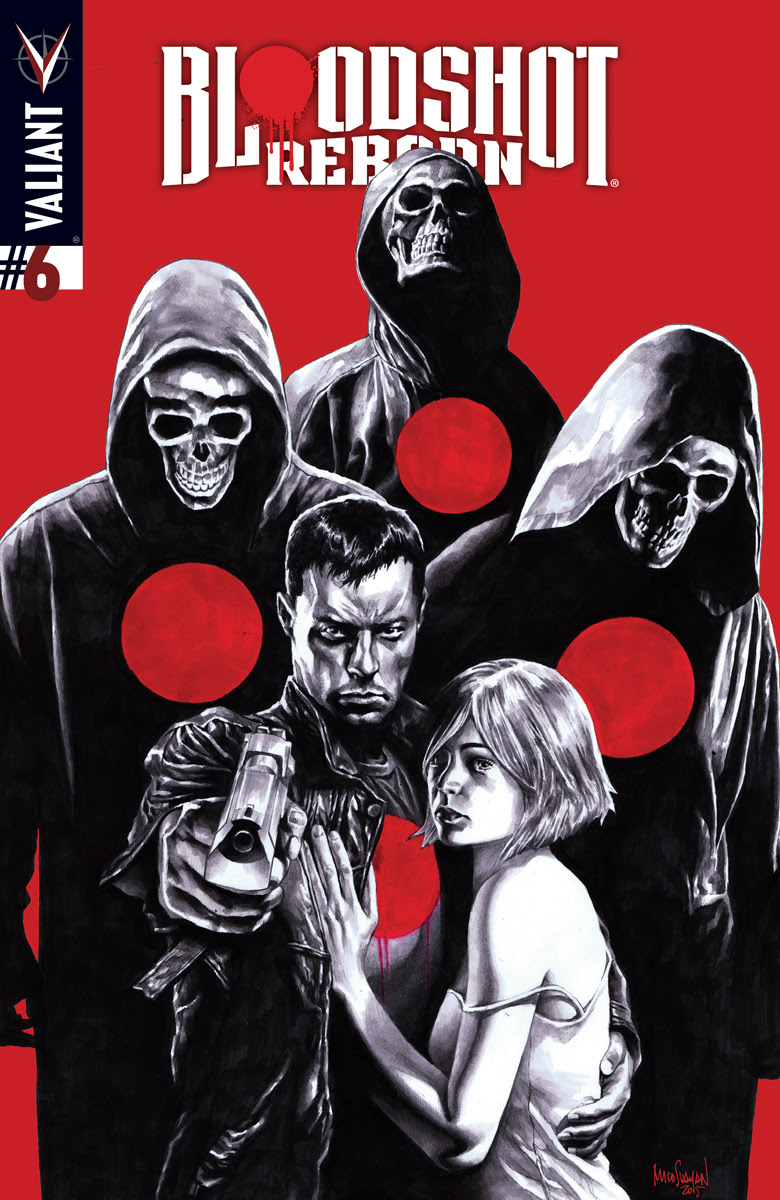 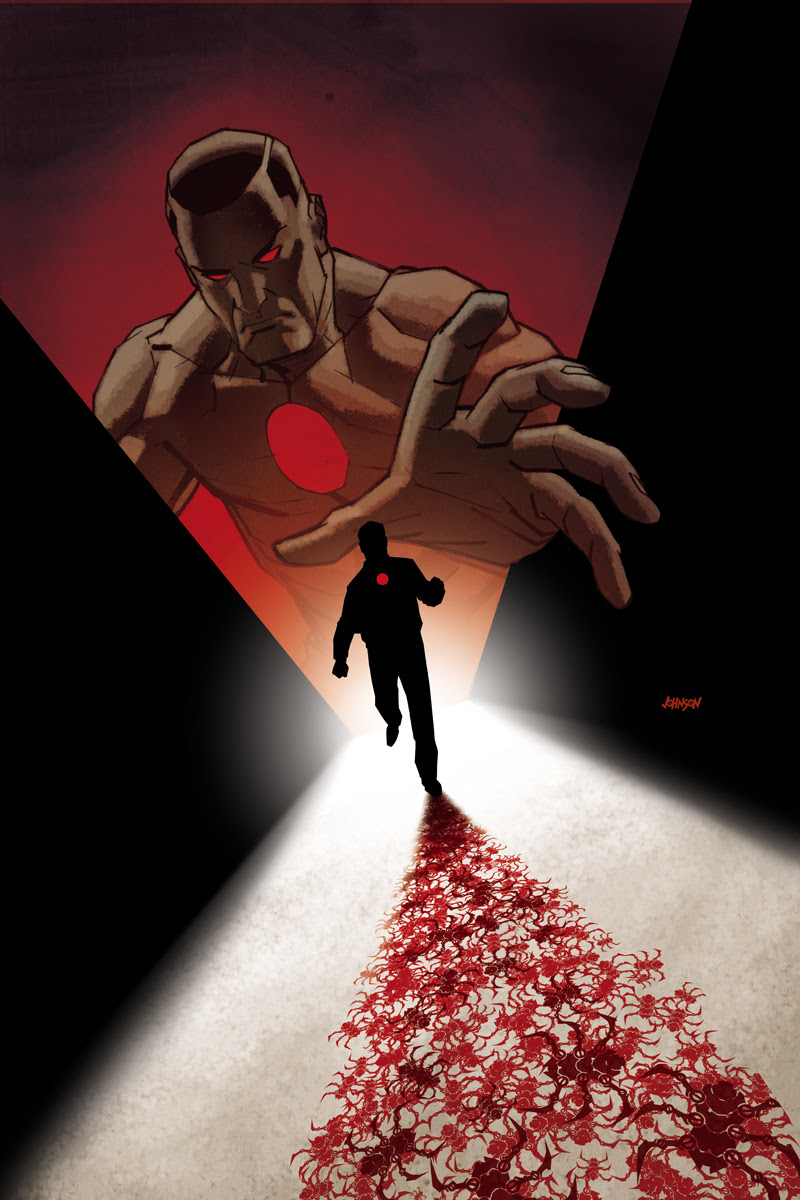 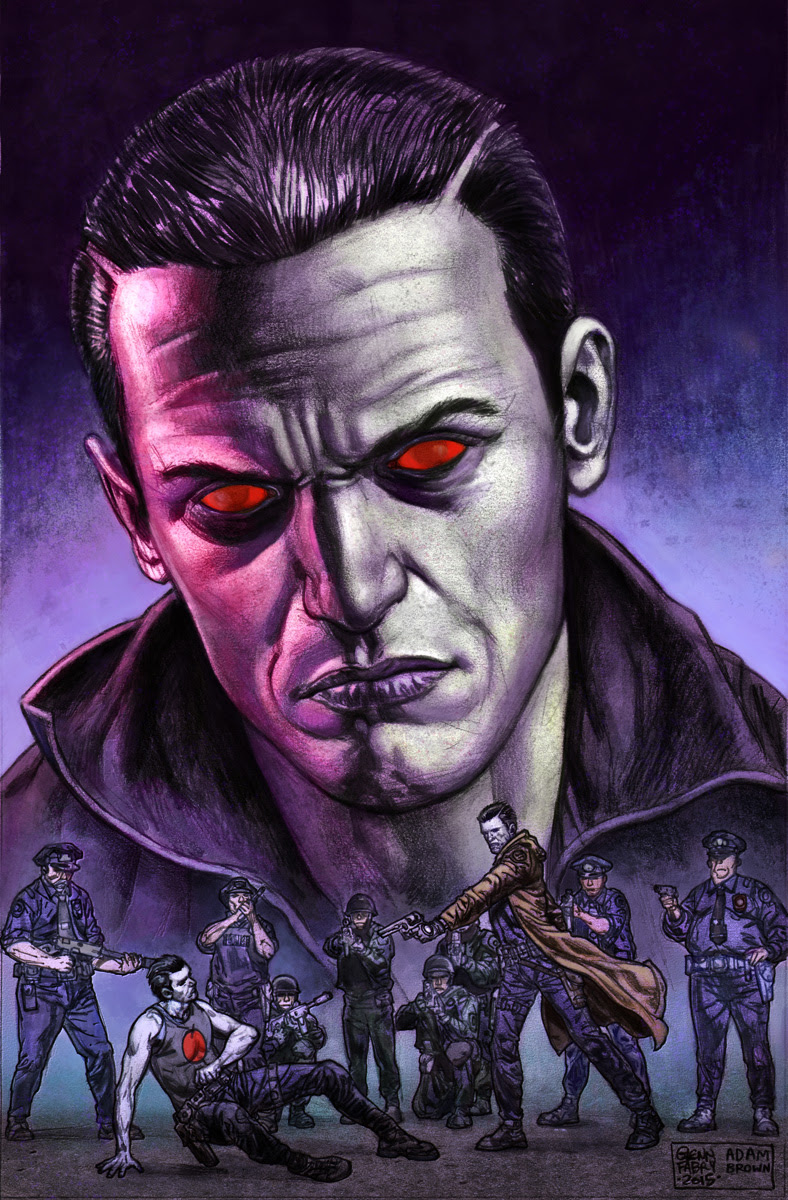 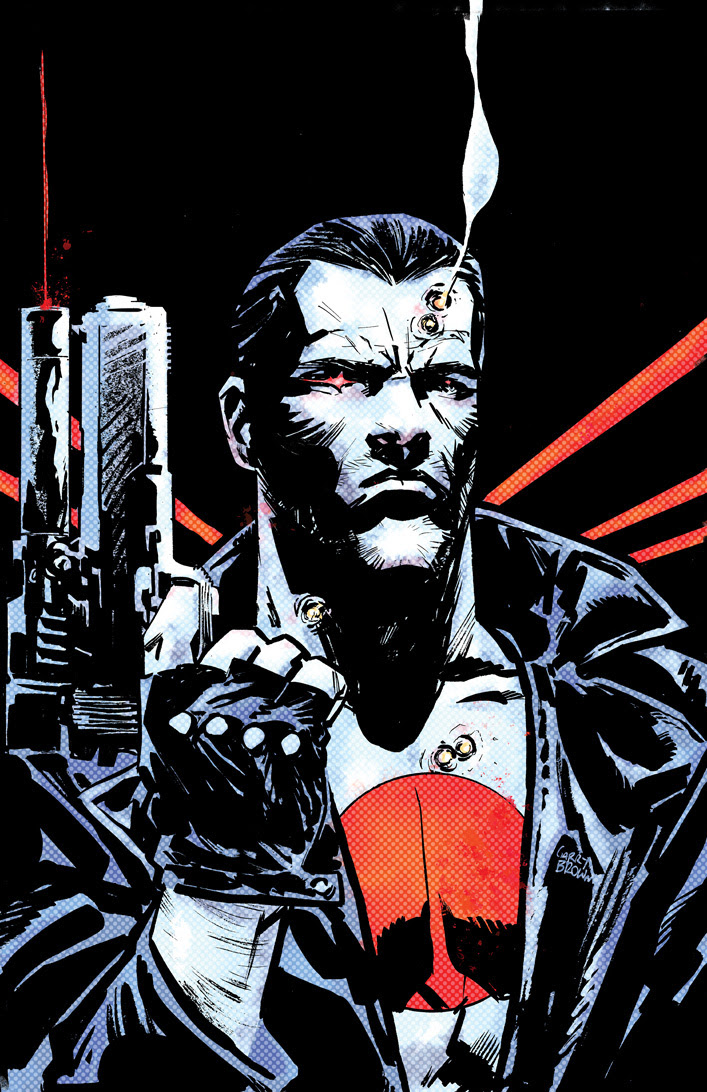 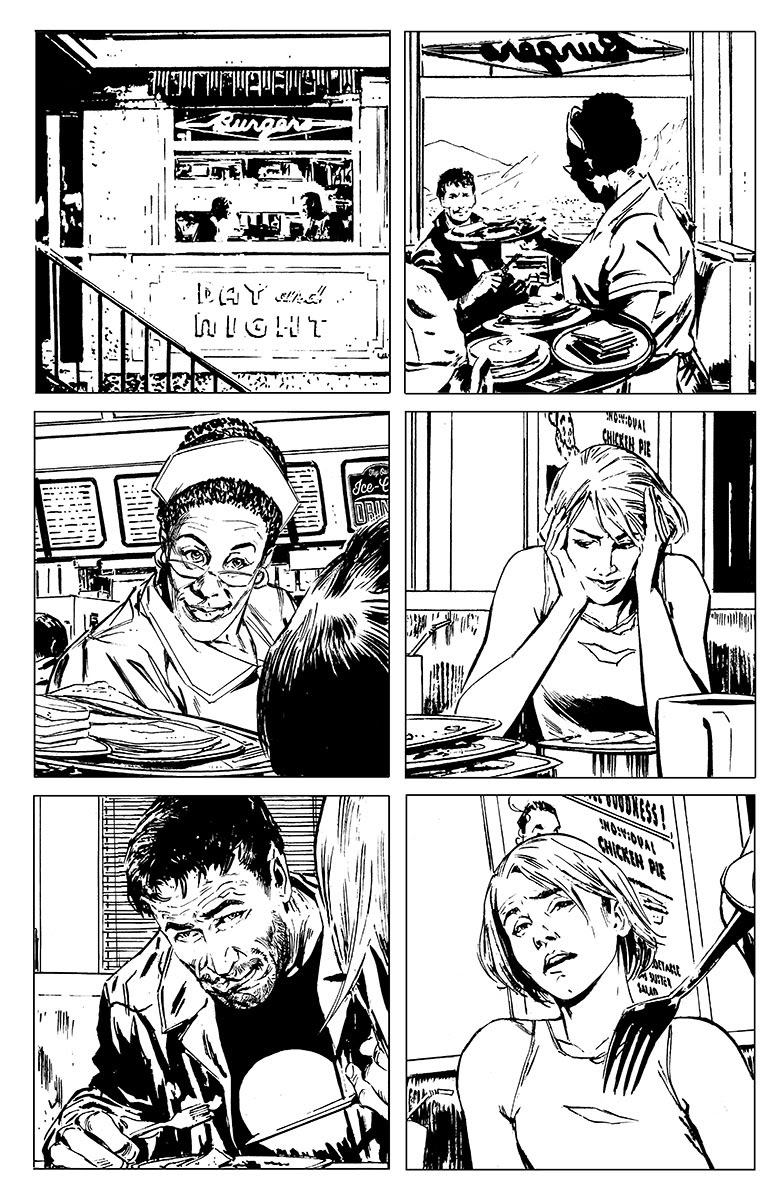 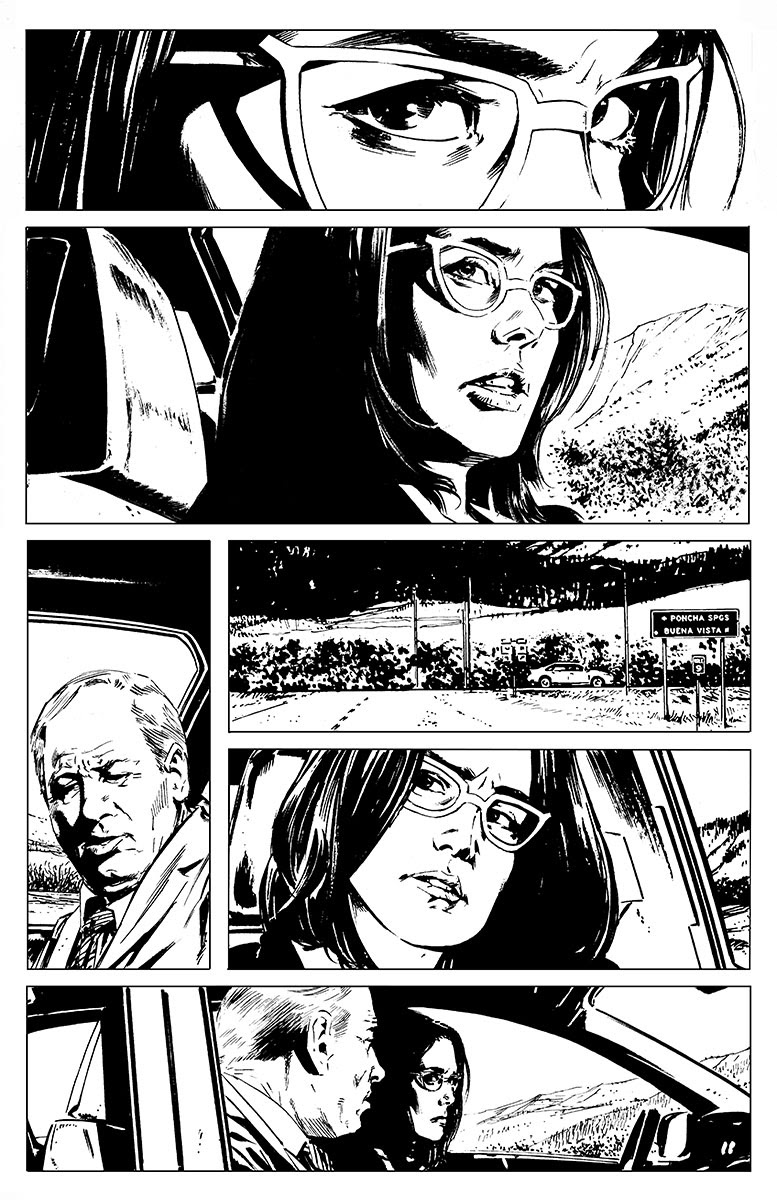 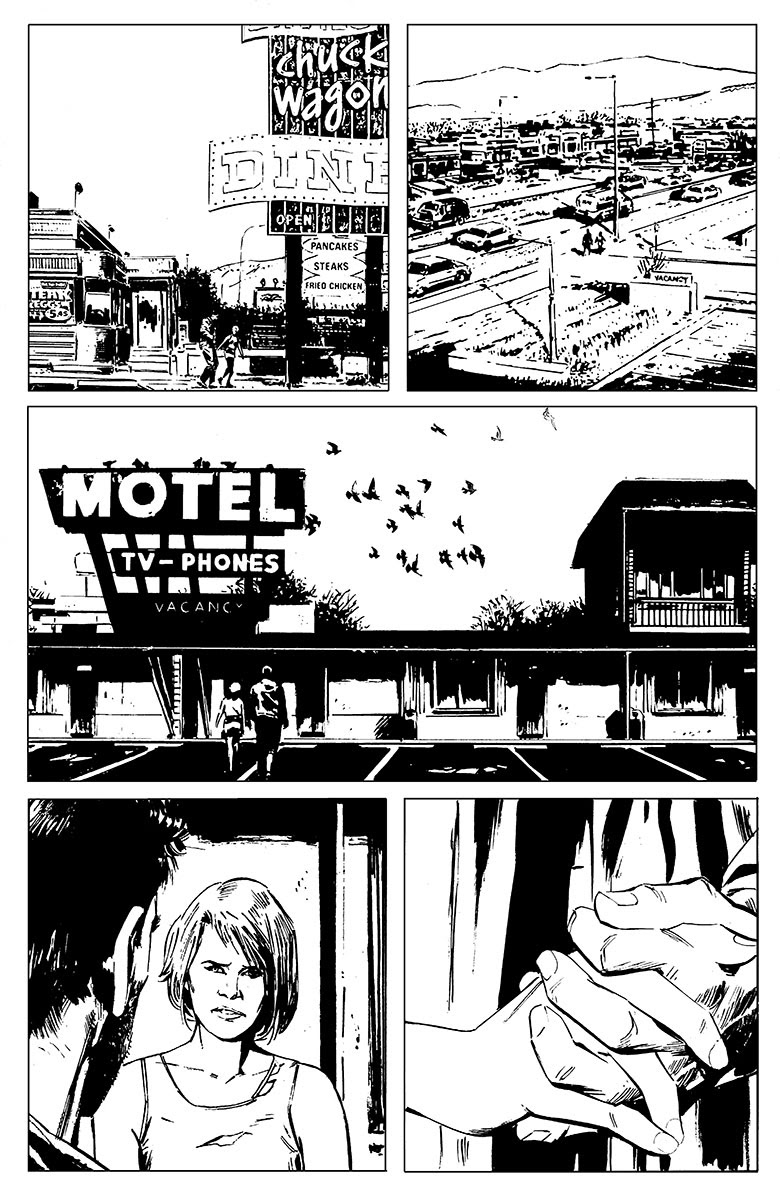 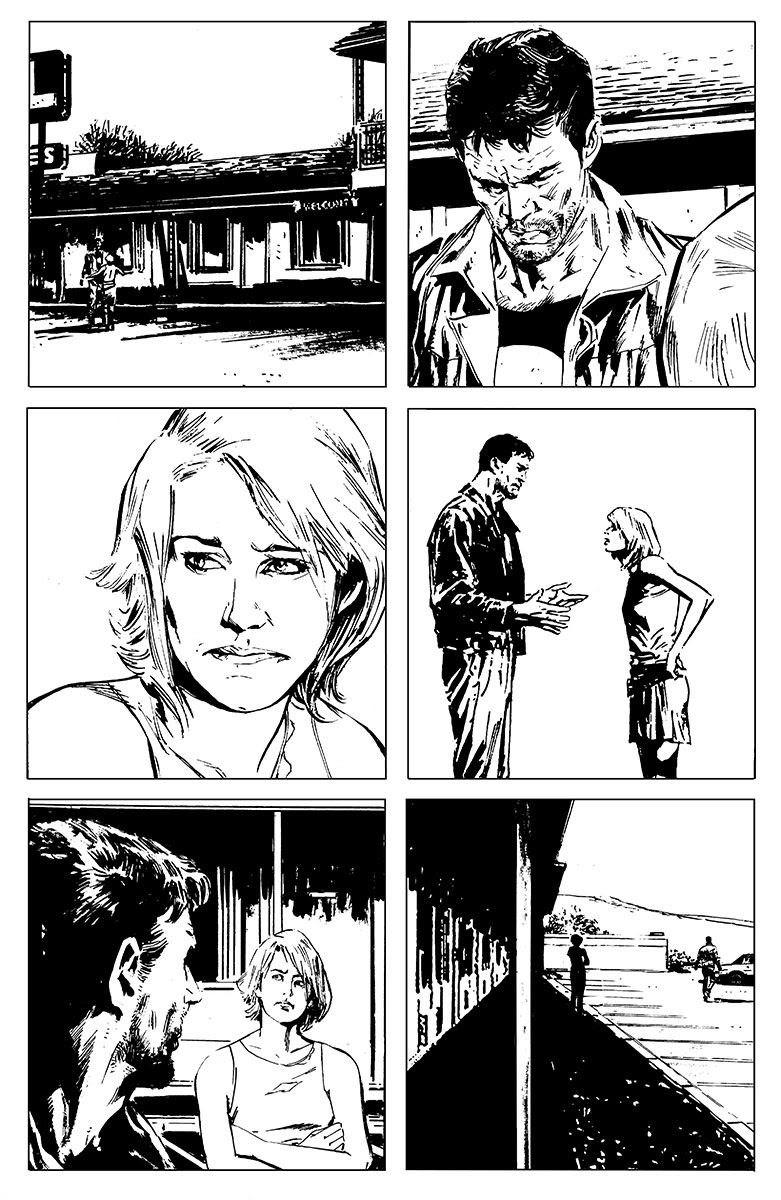 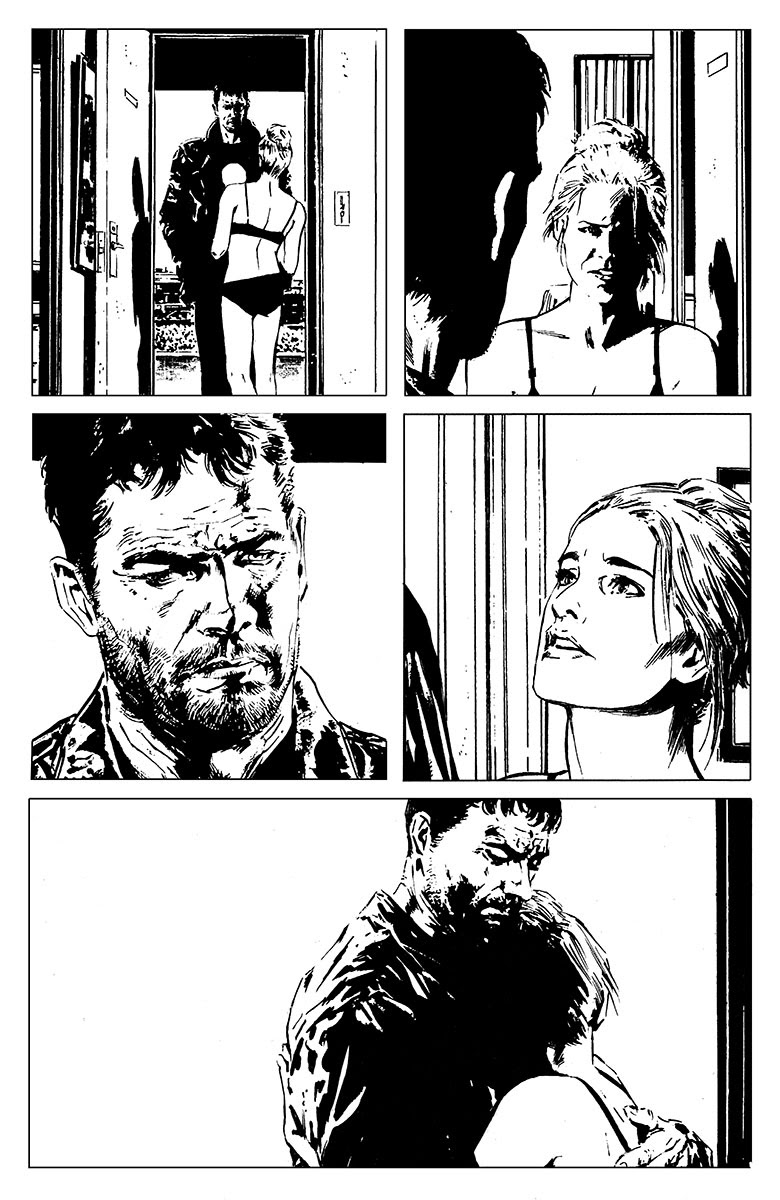