BALTIMORE, MARYLAND – June 1, 2015 – Tickets are now on sale for the 2015 Baltimore Comic-Con, taking place the weekend of September 25-27, 2015 at the Baltimore Comic-Con. Join us in Baltimore’s beautiful Inner Harbor for a weekend of comic excitement as we welcome Archie Comics creators Francesco Francavilla, Dan Parent, Andrew Pepoy, and Jeff Shultz. 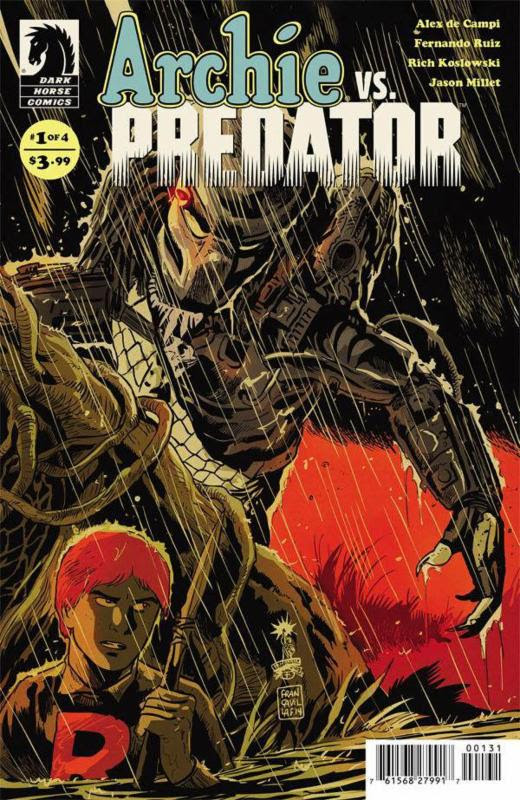 Eisner and Eagle Award-winning Francesco Francavilla has found a niche in the comics industry with his noir stylings. HisAfterlife with Archie from Archie Comics received a Harvey Award nomination in 2014 for Best New Series. He has also provided art on DC Comics’ Detective Comics and Swamp Thing, Marvel’s Black Panther: The Man Without Fear, and you will find his artwork gracing covers for Marvel’s All-New Hawkeye, Master of Kung Fu, and Princess Leia, Archie’s Archie vs. Predator andThe Black Hood, and Dynamite Entertainment’s Reanimator andThe Twilight Zone: Shadow and Substance. 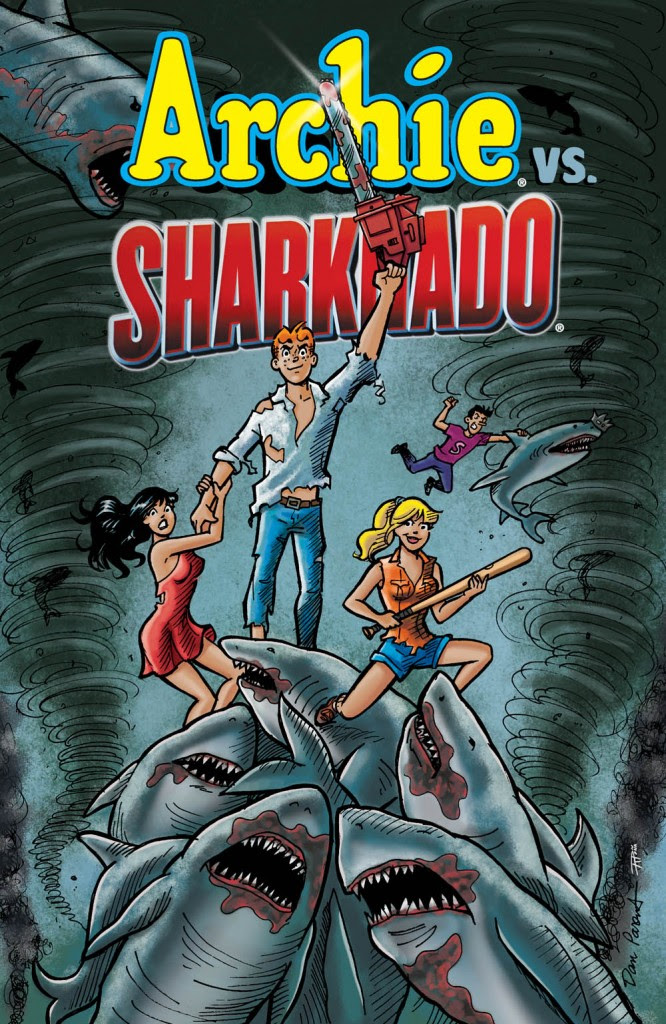 While Dan Parent has worked elsewhere, the bulk of his career has been spent with Archie Comics, where he began working immediately after graduating from The Kubert School. His work has covered a great range of work for the publisher on titles such as Archie, Betty and Veronica, Cheryl Blossom, Sabrina the Teenage Witch, and Veronica. His groundbreaking work on Kevin Keller, the first openly gay character in the Archie Universe, earned him a GLAAD Media Award for Outstanding Comic Book. Most recently, in addition to his normal contributions to titles like Jughead and Archie Jumbo Comics Digest, Archie’s Funhouse Comics Double Digest, Betty and Veronica, and World of Archie Comics Double Digest, he wrote and drew the Archie vs. Sharknado one-shot, and provided cover artwork for Archie vs. Predator. 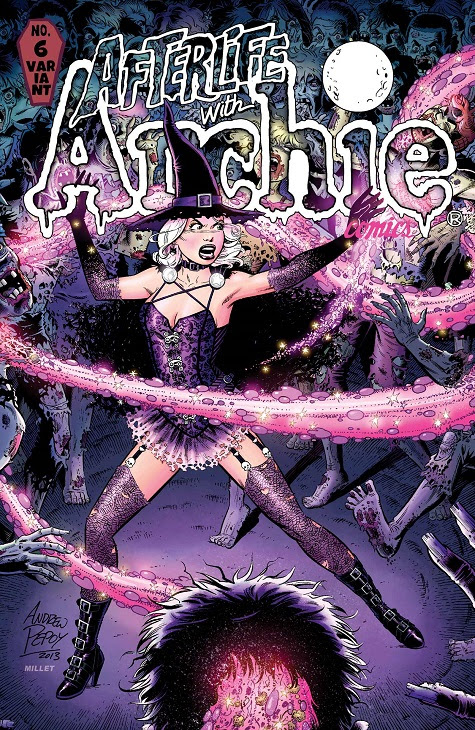 Andrew Pepoy‘s early career was in the realm of fanzines, but he quickly transitioned to publishing work for large publishers like DC Comics and Marvel Comics while still in college. Largely known as an inker (though an artist and creator in his own right, with works like The Adventures of Simone and Ajax), this Eisner Award-winning talent has worked on characters as diverse as Superman, Spider-Man, Scooby-Doo, Sonic the Hedgehog, The Simpsons, Godzilla, and Wallace & Gromit among many others. You can find his recent work on titles such as Fables from DC Comics, The Simpsons andFuturama from Bongo Entertainment, Life with Archie and Betty and Veronica from Archie Comics, and Uncle Scrooge from IDW.\ 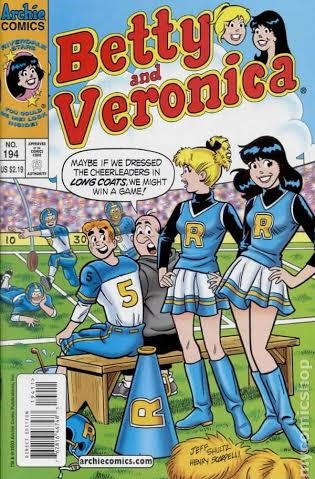 Jeff Shultz has illustrated stories of the Peanuts gang for BOOM! Studios, and was formerly a ghost artist for the Tom and Jerrynewspaper strip, but he is probably best known for his work over the past 18 years with Archie Comics. Over the past 13 years, Shultz has been the artist for the long-runningBetty and Veronica.

“It’s great to have such great representation from Archie Comics, whose long-standing star has clearly been shining brighter in recent years,” said Marc Nathan, promoter of the Baltimore Comic-Con. “All four of these gentlemen have contributed an amazing amount of work to comics, both to the Archie Universe and across the industry as a whole. We’re thrilled to have them with us this year — be there to meet them!”

General Admission and VIP Package tickets for Weekend, Friday, Saturday, and Sunday, as well as the Harvey Awards, are now on sale! Visit www.baltimorecomiccon.com/tickets/ for more information and to purchase your advanced tickets now, and as always, kids 10 and under get into the show free with a paid adult General Admission!

Like Loading...
Previous article
Comics you might want to pick up this week 6/3/15
Next article
Agents of S.H.I.E.L.D. moves Luke Mitchell to show regular for season three