May 19, 2015
TaylorNetwork
no comment on X-O MANOWAR Ushers in EXODUS 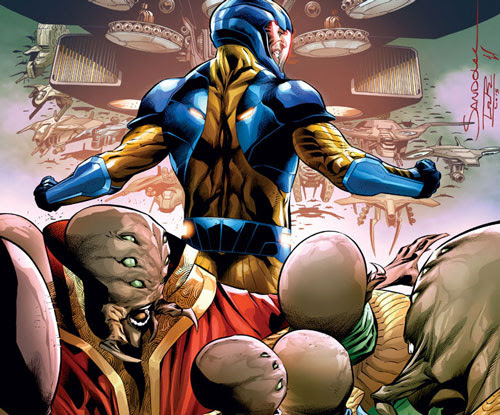 Two peoples. One planet. This summer, can a man of war broker peace between Earth and a renegade alien nation in search of a new world?

Aric of Dacia is X-O Manowar, hero to humanity, leader of the remaining Visigoths, and a husband about to start a new family. He is also the bearer of Shanhara, and tantamount to a god in the eyes of the alien race known as the Vine. Now, in the aftermath of DEAD HAND’s destruction of their world, the Vine need a new home and have chosen Earth – tearing Aric between two races that worship him, but each despise one another. Have these last living remnants of the Vine’s civilization come seeking peace? And what changes will their arrival herald for our world? All – human and alien alike – will be tested when an old enemy seizes this moment of turmoil to attack Aric at his weakest…and forces the people of Earth to pay an impossible price for X-O Manowar’s allegiance.

“What an amazing story Rob has planned for you all – a twist on Aric’s history that remains true to X-O Manowar’s spirit and will be full of surprises for longtime Valiant fans and new readers alike,” said X-O Manowar editor Tom Brennan. “X-O Manowar spent so much of his life fighting the Vine and now he must be their champion – how will Earth react? Or his fellow survivors of Vine enslavement for that matter? We’re going to answer those questions and more, and Rafa Sandoval’s ability to brilliantly blend character drama and widescreen action is the perfect compliment to Rob’s story of what it truly means to be a hero.”

This August, brace for impact as the Earth confronts its alien EXODUS head-on, only in X-O MANOWAR #39 – featuring covers by red-hot artists Rafa Sandoval (Ultimate Hawkeye), Robert Gill(BOOK OF DEATH), CAFU (UNITY), and Brent Peeples (Last of the Greats)! In the aftermath of X-O Manowar’s oversized wedding extravaganza, a new era for humanity begins here with a perfect jumping-on point for the acclaimed superhero series that Comic Vine calls “Valiant’s top book, month after month”. 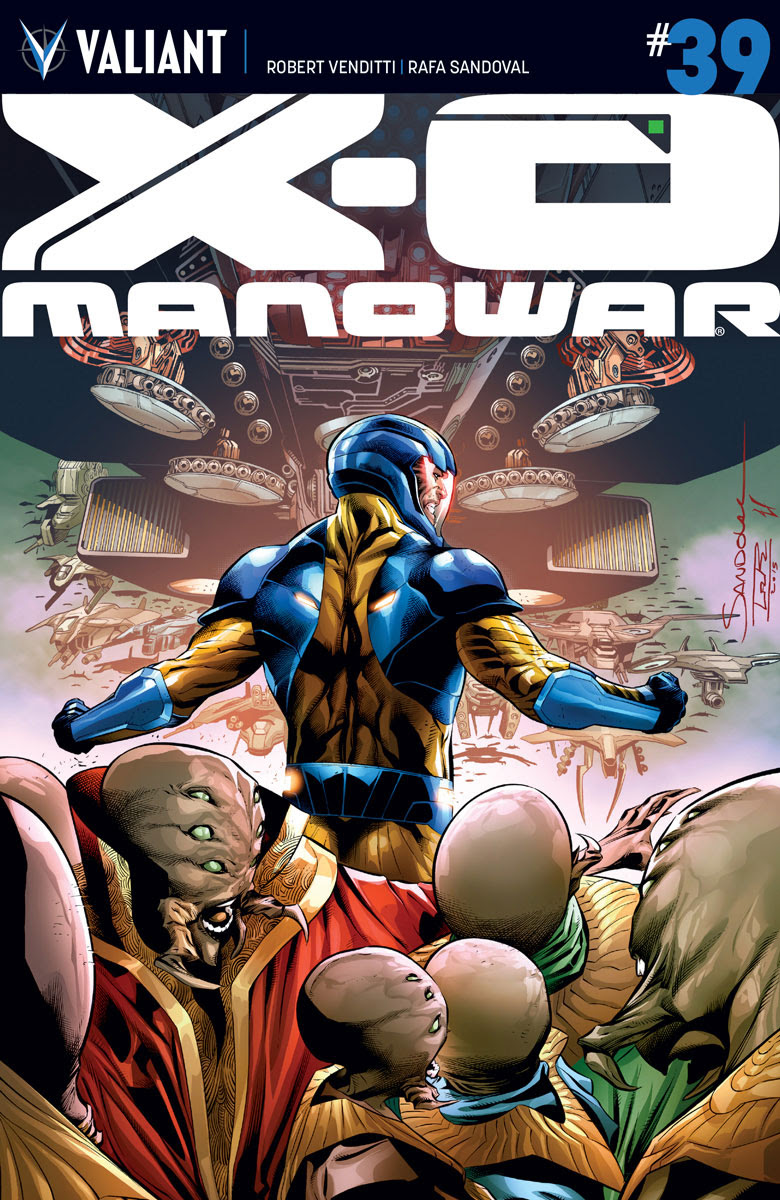 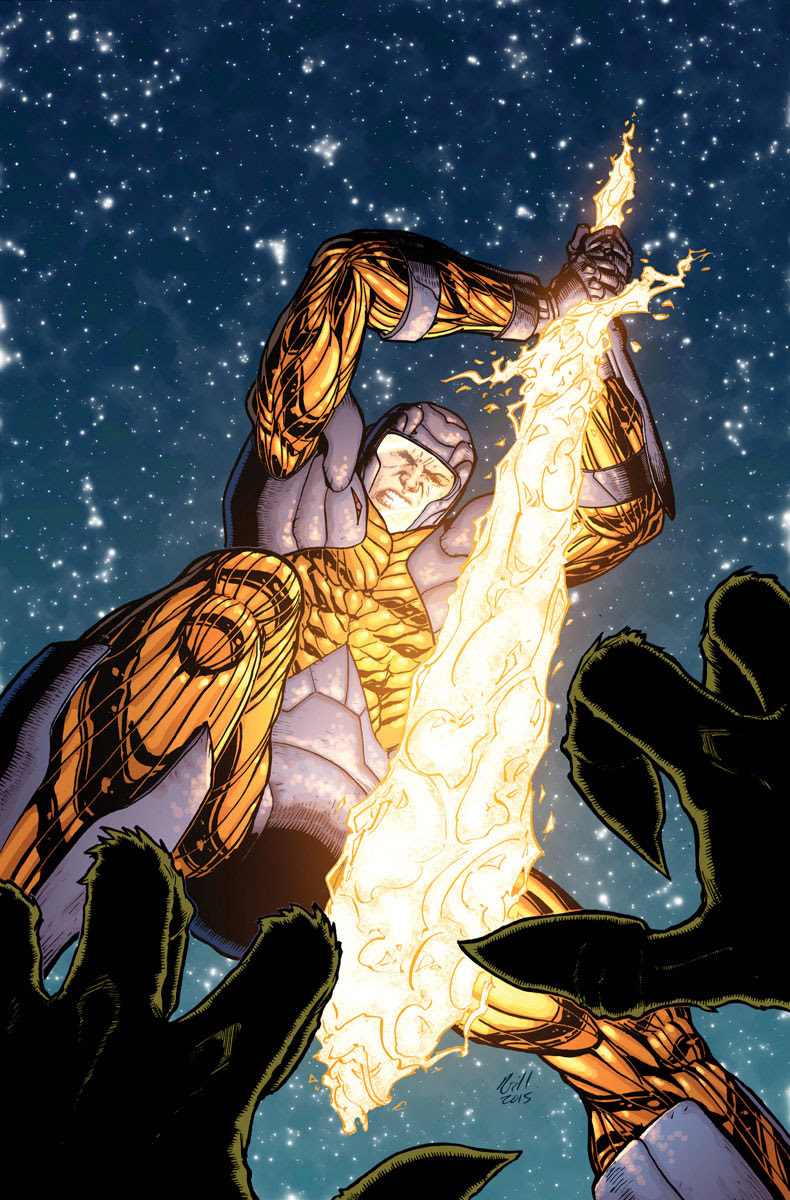 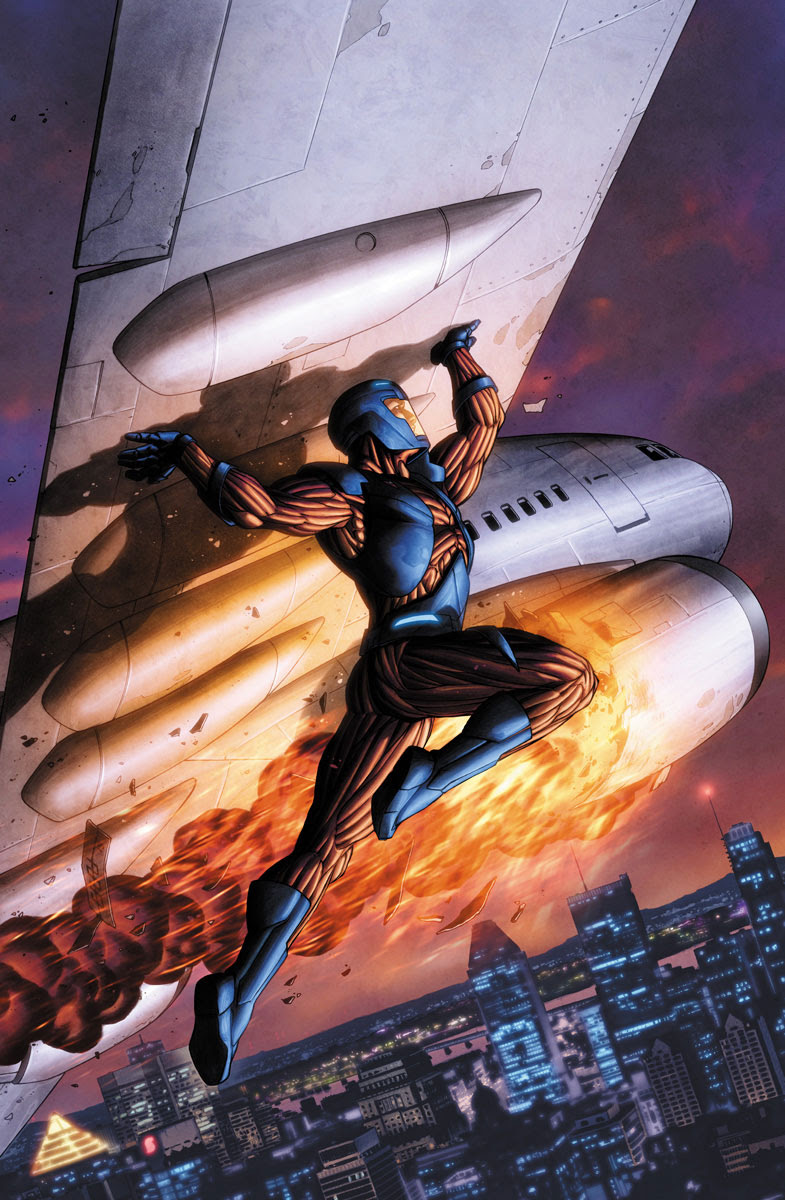 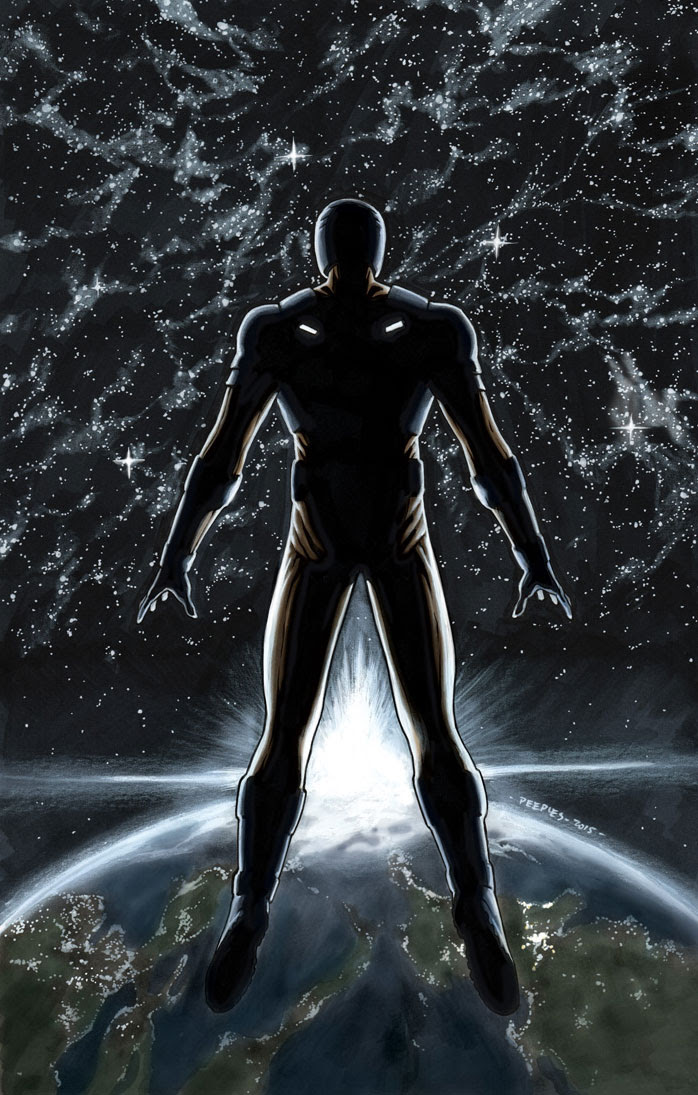