!
Jeremy Bastian is the creator and illustrator of Cursed Pirate Girl from BOOM! Studios and Archaia Comics. He is renown for his delicate detail, whimsical characters, and strange creatures, all drawn at the actual print size with a very small brush! Cursed Pirate Girl beckons to the 19th century in both subject and style. He has also contributed to Guild: Tinkfrom Dark Horse Comics, Mouse Guard: Legends of the Guard from BOOM! Studios/Archaia Comics, Little Nemo: Dream Another Dreamfrom Locust Moon Press, and Under the Moons of Mars: New Adventures on Barsoom from Simon and Schuster. His Cursed Pirate Girl Annual
will be released by BOOM! Studios in June of this year 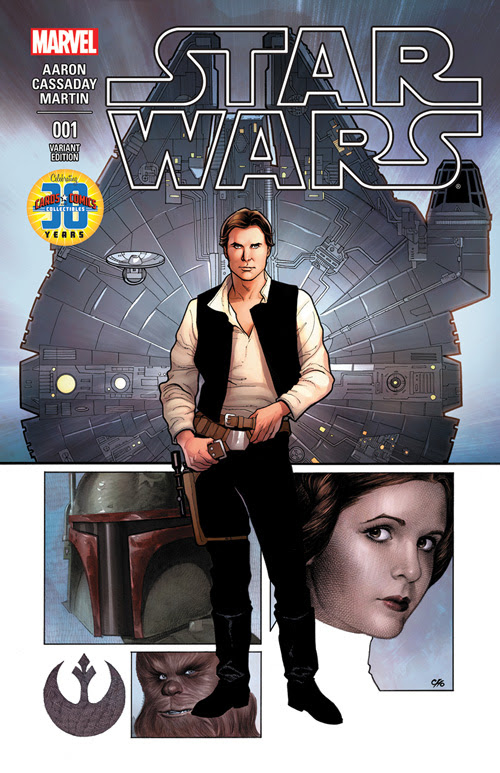 Harvey and Eisner award nomineeFrank Cho launched his career as a comic strip artist at the University of Maryland-College Park student newspaper, penning University2, which was the predecessor of his creator-owned syndicated strip and comic series,Liberty Meadows. His body of work also includes Marvel Comics’ New Avengers, Mighty Avengers, Shanna the She-Devil, New Ultimates, andX-Men: Schism, as well as Jungle Girl for Dynamite Entertainment. His recent work can be seen on covers from Marvel’s Where Monsters Dwell and Image Comics’ Shutter,

David Petersen began his career in 2004 with the release of Voices – a self-published anthology from ComiXpress. Possessing a distinctive art style reminiscent of A.A. Milne (creator of Winnie the Pooh), Petersen 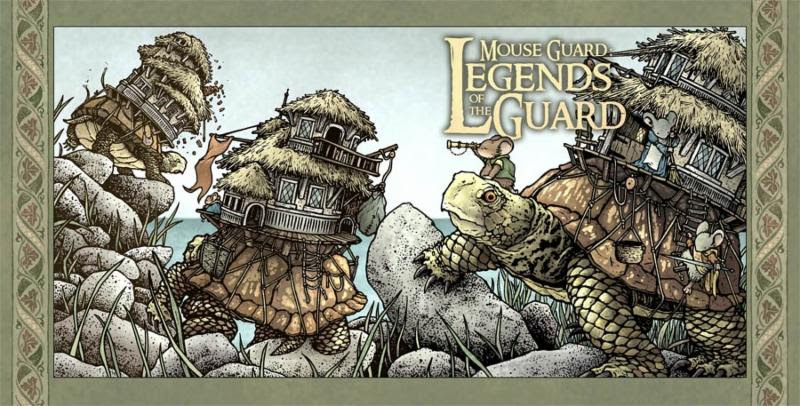 has worked on such comics as The Dark Crystal, Snowy Valentine, and Muppets & Fairytales from Archaia, as well as theTeenage Mutant Ninja Turtles Micro-Series from IDW. His artwork also graced the cover for the 2012 Baltimore Comic-Con program, as well as the show-exclusive t-shirt. In 2008, David won the Eisner award for Best Publication for Kids (Mouse Guard Fall 1152 and Winter 1152) and Best Graphic Album – Reprint (Mouse Guard Fall 1152 Hardcover). In 2010, he was nominated for a Harvey Award for Best Artist (Mouse Guard: Winter 1152). In addition to continuing his Mouse Guard series through BOOM! Studios, David’s art graces variant covers at Action Lab Entertainment for Skyward. 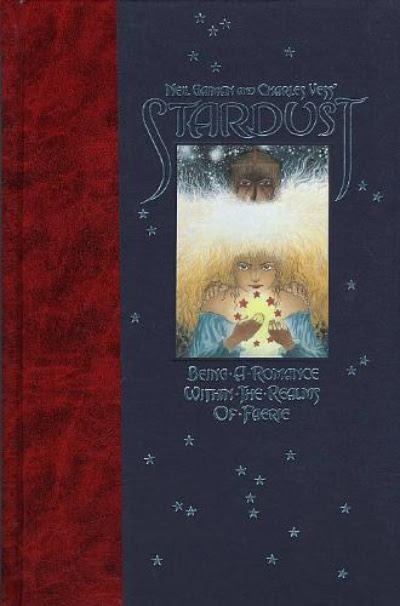 Eisner award-winning Charles Vess began his freelance illustration in the 1970s after receiving a BFA from Virginia Commonwealth University. His early work included working on publications like Heavy Metal, Epic Comics, and National Lampoon. His art has graced both covers and interior pages at Marvel Comics (Spider-Man, Raven Banner, and Kull the Conqueror) and DC Comics (Sandman, Swamp Thing,Books of Magic, and Stardust). More recently, he has provided art on Little, Brown & Company’s The Cats of Tanglewood Forest, provided a pin-up in Locust Moon Press’s Little Nemo: Dream a Little Dream, and was featured in Dark Horse Comics’ Drawing Down the Moon: The Art of Charles Vess.
“What a stunning set of artists,” said Marc Nathan, promoter of the Baltimore Comic-Con. “Each of these gentlemen brings an amazing line and fine detail to their work, and each is lauded for their skills and contributions to their art, both in and outside of comics. We couldn’t be happier to have them all appearing in 2015.”