May 5, 2015
TaylorNetwork
no comment on Valiant New Printing Alert: Sold-Out NINJAK #1, NINJAK #2, IMPERIUM #2 and IMPERIUM #3 Return to Stores in June!
Hot on the heels of Free Comic Book Day, Valiant is proud to announce that multiple issues of two of the summer’s best-selling new series – NINJAK and IMPERIUM – have sold out at the distributor level and will return with new printings in June!
First, go back to the beginning with the NINJAK #1 THIRD PRINTING – the sold-out FIRST ISSUE of new smash-hit series from New York Times best-selling writer Matt Kindt (THE VALIANT, DIVINITY) and superstar artists Clay Mann (X-Men) and Butch Guice (Captain America) – and the NINJAK #2 SECOND PRINTING, both in stores June 3rd!

Start reading here as MI-6’s deadliest super-spy dares to duel with the Shadow Seven, a secret cabal of shinobi masters with mysterious ties to his training and tragic past! After two sold-out printings, find out why NINJAK is being heralded as the must-read new series of 2015: 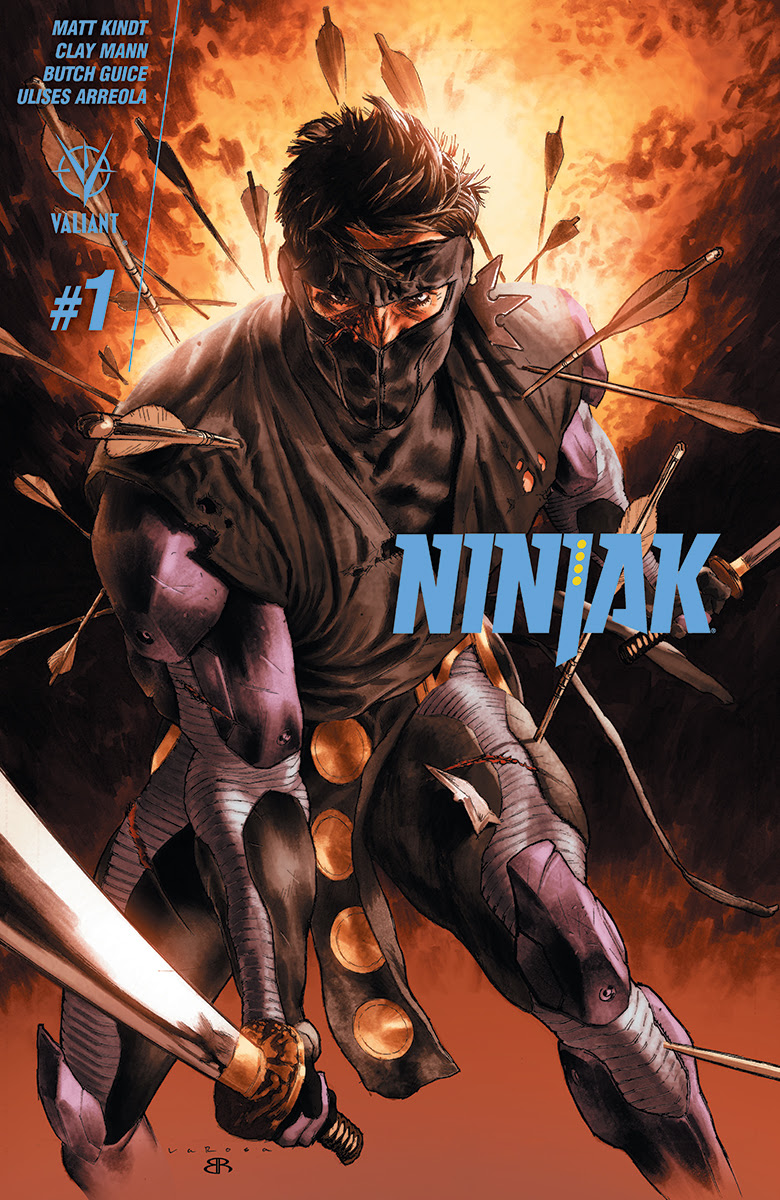 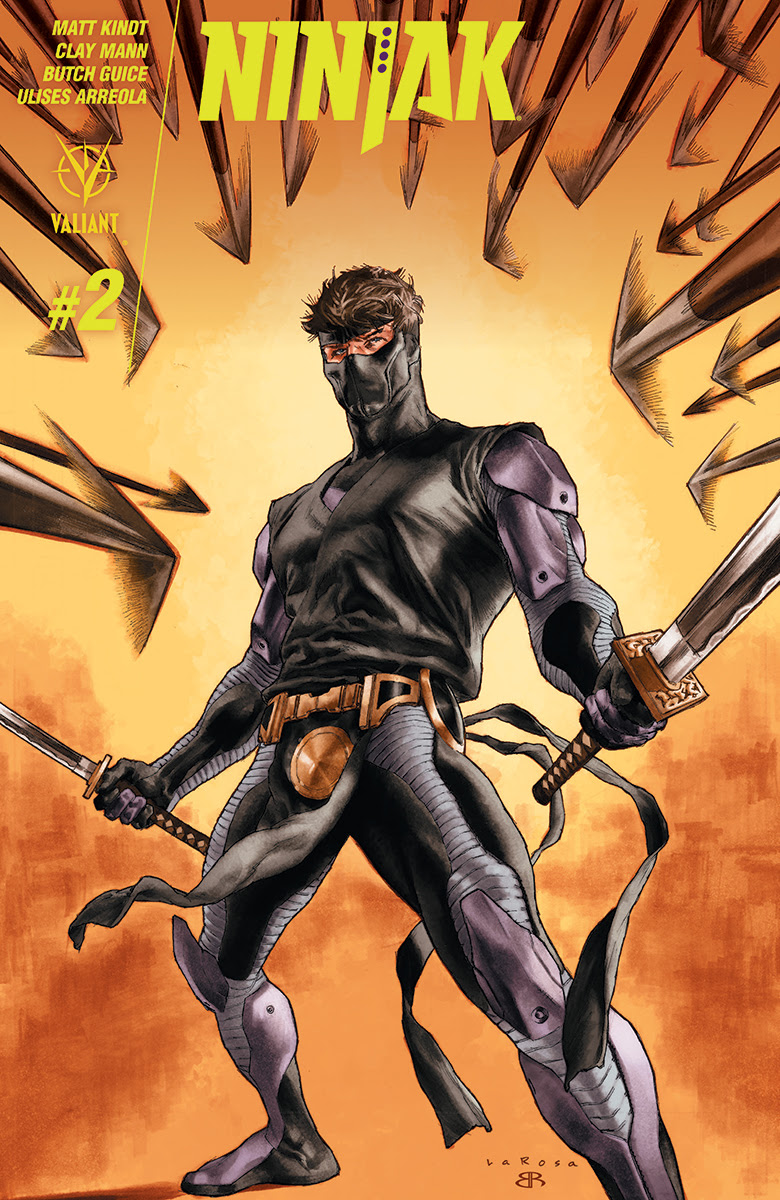 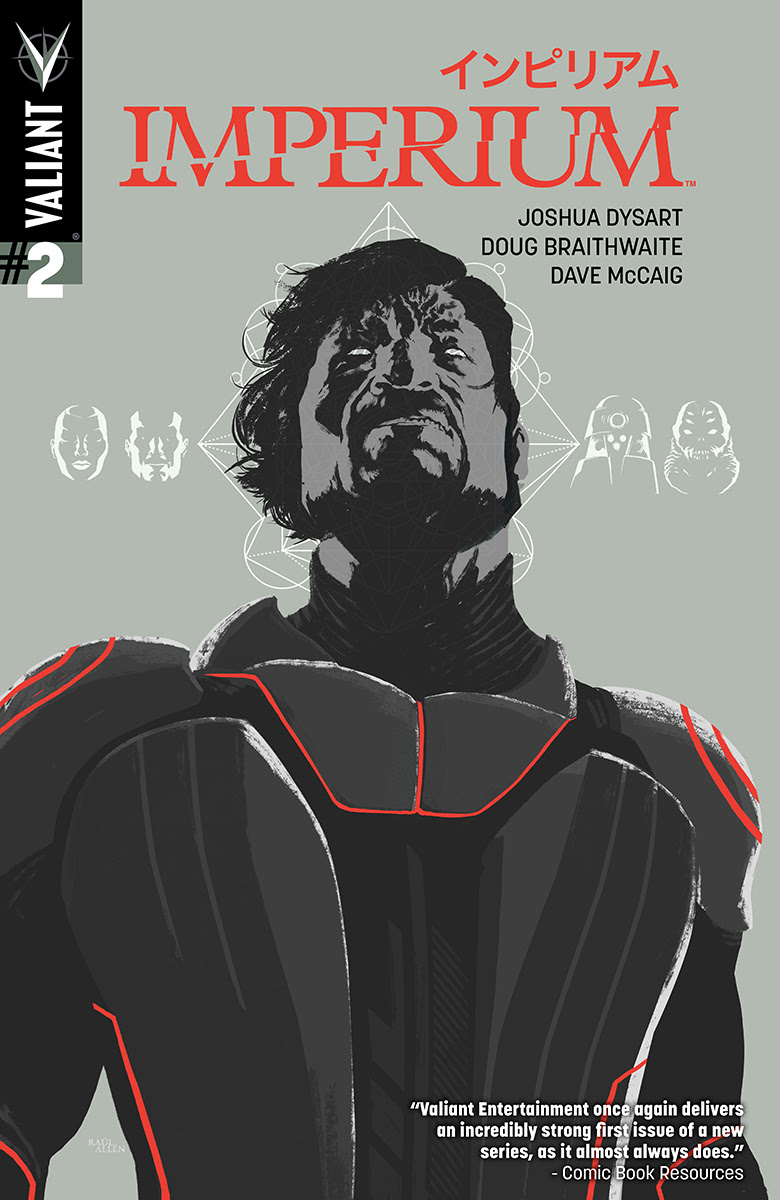 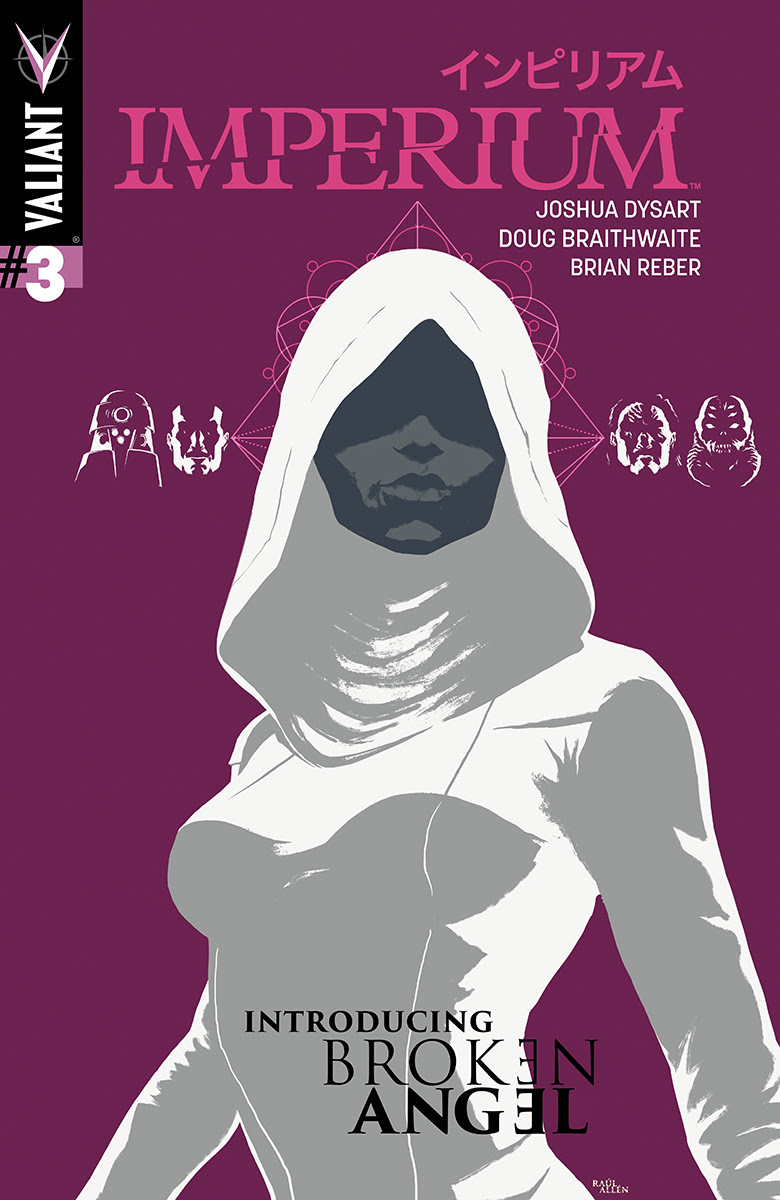