May 4, 2015May 4, 2015
The Taylor Network
no comment on Legendary DC Creators Chiang, Fradon, Levitz, and Tomasi Come to Baltimore
BALTIMORE, MARYLAND – May 4, 2015 – Join us in Baltimore’s Inner Harbor the weekend ofSeptember 25-27, 2015 for the 16th annual Baltimore Comic-Con! Held at the Baltimore Convention Center, we are proud to announce the appearance of legendary DC Comics creators Cliff Chiang,Ramona Fradon, Paul Levitz, and Peter Tomasi.

!
A Harvard graduate with a joint degree in English Literature and Visual Arts, Cliff Chiang began his career as an assistant editor at DC before moving over to the creative side. He has provided art for titles such asHuman Target, Beware the Creeper, Green Arrow/Black Canary, andWonder Woman. You can find his pencils gracing DC Comics covers forBatgirl and Batman Eternal. 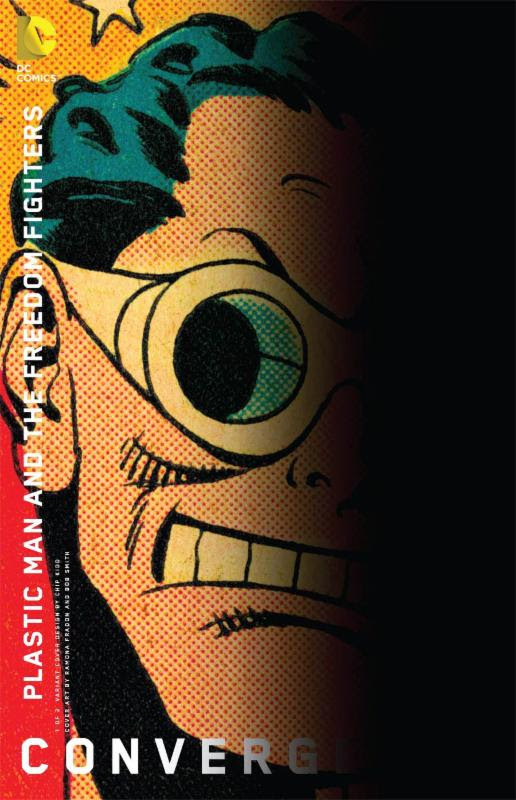 Beginning her extensive comics career in the 1950s, Parsons School of Design graduate Ramona Fradon is responsible for artwork in many comics, past and present. She spent much of her comics career at DC Comics working on titles like Adventure Comics, Brave and the Bold, Plastic Man, Freedom Fighters, and a very long run on Super Friends. Moving to comic strips, Fradon took over art duties on Brenda Starr from 1980 until her retirement from the title in 1995. In recent years, she continues to be active on titles like DC’sConvergence: Plastic Man and the Freedom Fighters, Bongo Entertainment’s Spongebob Comics and Annual-Size Super-Giant Swimtacular, and Marvel’s Invaders Now!, Namora, and Girl Comics. 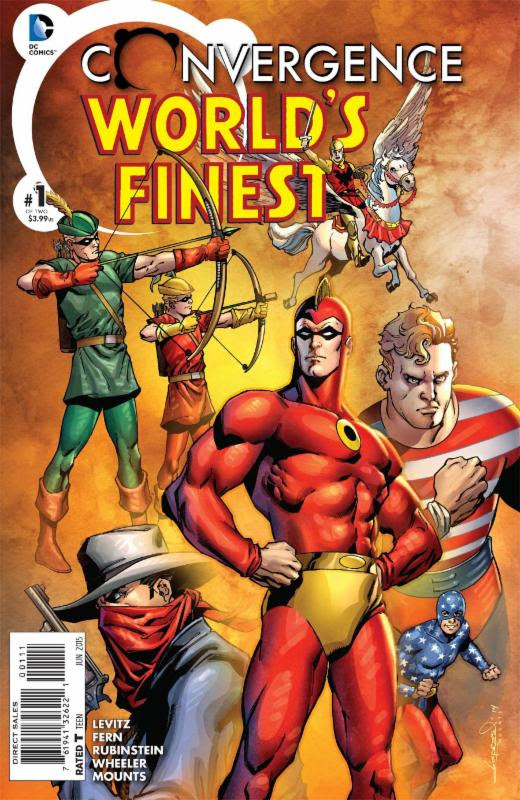 Paul Levitz has been a mainstay at DC Comics since 1972, serving as a writer, editor, and President (2002 – 2009) over the tenure of his career. His name is synonymous with theLegion of Super-Heroes, which he wrote from 1977-1979 and 1981-1989, and he created such notable characters as the Stalker, the Earth-2 Huntress, and Lucien the Librarian. Levitz has since returned to writing the Legion of Super-Heroes for the New 52, as well as the Earth-2 centric book, World’s Finest. Last year, Levitz moved onto the next phase of his career, accepting a Board of Directors position with BOOM! Studios. He is currently writing Dr. Fate and Convergence: World’s Finest Comics for DC Comics. 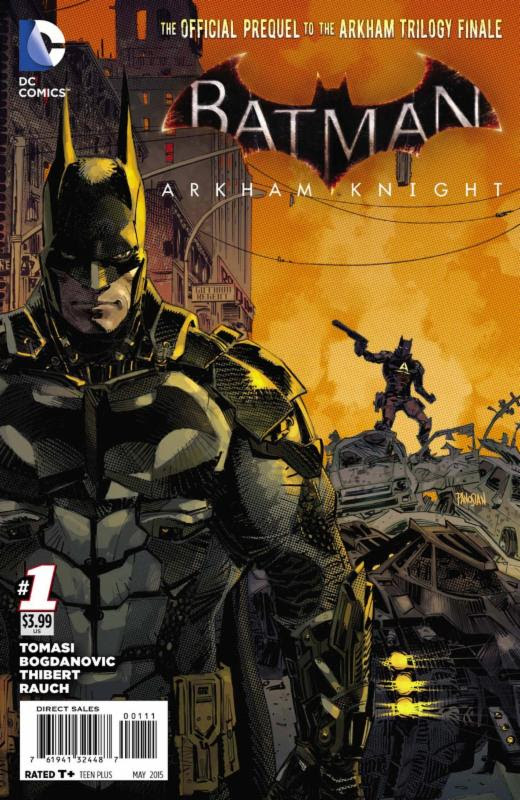 Peter Tomasi is a writer and editor best known for his work at DC Comics. He began his career in 1993, editing such titles as Green Lantern, the Batmantitles, Aquaman, Hawkman, and JSAbefore being promoted to Senior Editor in 2003. In 2007, Tomasi decided to move from editing to writing full-time and, in 2010, took over writingBatman and Robin with issue #20. Since the launch of the New 52, Tomasi helmed the new volumes of both Batman and Robin and Green Lantern Corps. His recent work can be found on DC’s Batman: Arkham Knight and Batman and Frankenstein.
“These four guests are by no means the only talent coming to the show in 2015 with work past and present from DC Comics, but all four are highly esteemed for their bodies of work there,” said Marc Nathan, promoter of the Baltimore Comic-Con. “We love to be able to bring talent of this caliber to the show, both for the fans and for ourselves!”