March 18, 2015
TaylorNetwork
no comment on IDW TO RELEASE ORPHAN BLACK TABLETOP GAMES CARD AND BOARD GAME DUE OUT IN 2015
On the heels of Orphan Black #1 being announced as February’s top-selling comic, today IDW announced it would release a series of Orphan Black tabletop games. Up first will be a deductive card game scheduled to be in stores this summer. The games will feature characters from the hit show and will further enrich the tension and unpredictability fans have experienced through the first two seasons. Orphan Black returns to BBC AMERICA for a highly anticipated third season on April 18th at 9:00pm ET, with the season premiere also airing across all AMC networks channels – AMC, IFC, SundanceTV, and WE tv in the U.S. and across Bell Media’s Space, Bravo, CTV, and MTV channels in Canada. 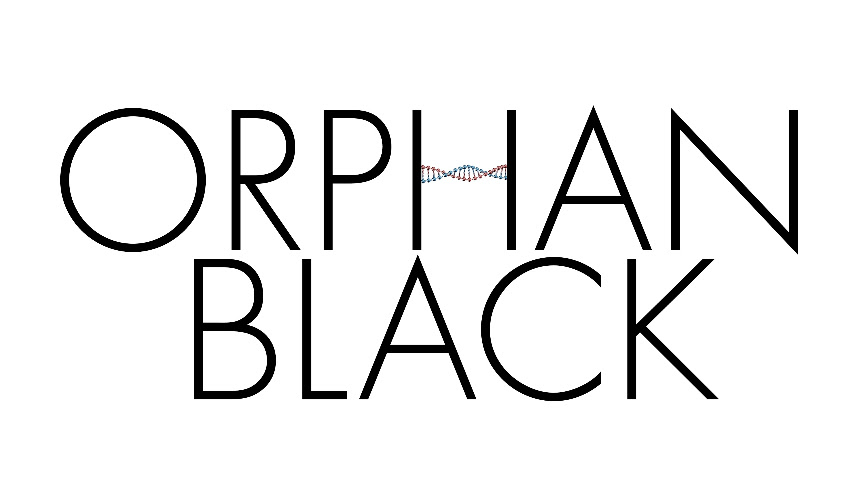 “We’re extremely pleased about expanding our partnership with IDW” says John Young, Managing Director of Temple Street Productions. “We’re very excited about the newOrphan Black tabletop games which give our fans the opportunity to spend more time in the Orphan Black world they love and share that experience with friends.”

The first Orphan Black game will be a tense contest of deduction and deception for 3-6 players. In Orphan Black: The Card Game, you are secretly assigned to one of three teams; the Proletheans, Neolutionists, or the Bird Watchers. The goal of the game is to influence as many clones into joining your faction as possible, while also keeping your opponents guessing as to which of the three factions you’re really working for. If you can keep other players in the dark while secretly exerting influence on your targets, you’ll come out on top. The constant uneasiness of not knowing who to trust during the game will have players feeling like they’re living an episode of the hit TV show, and the strategic depth of play will excite even the most avid board gamers.

Look for Orphan Black: The Card Game to hit stores in July 2015. In the meantime, IDW Games will unveil more details about both the card and upcoming big box tabletop game on www.idwgames.com. And for up-to-the-minute info, be sure to “like” facebook.com/idwgames and follow @idwgames on twitter. Orphan Black is produced by Temple Street Productions in association with BBC AMERICA and Bell Media’s Space. The original drama is executive produced by Ivan Schneeberg and David Fortier of Temple Street Productions. The international hit series is distributed by BBC Worldwide and can be seen in more than 170 countries.