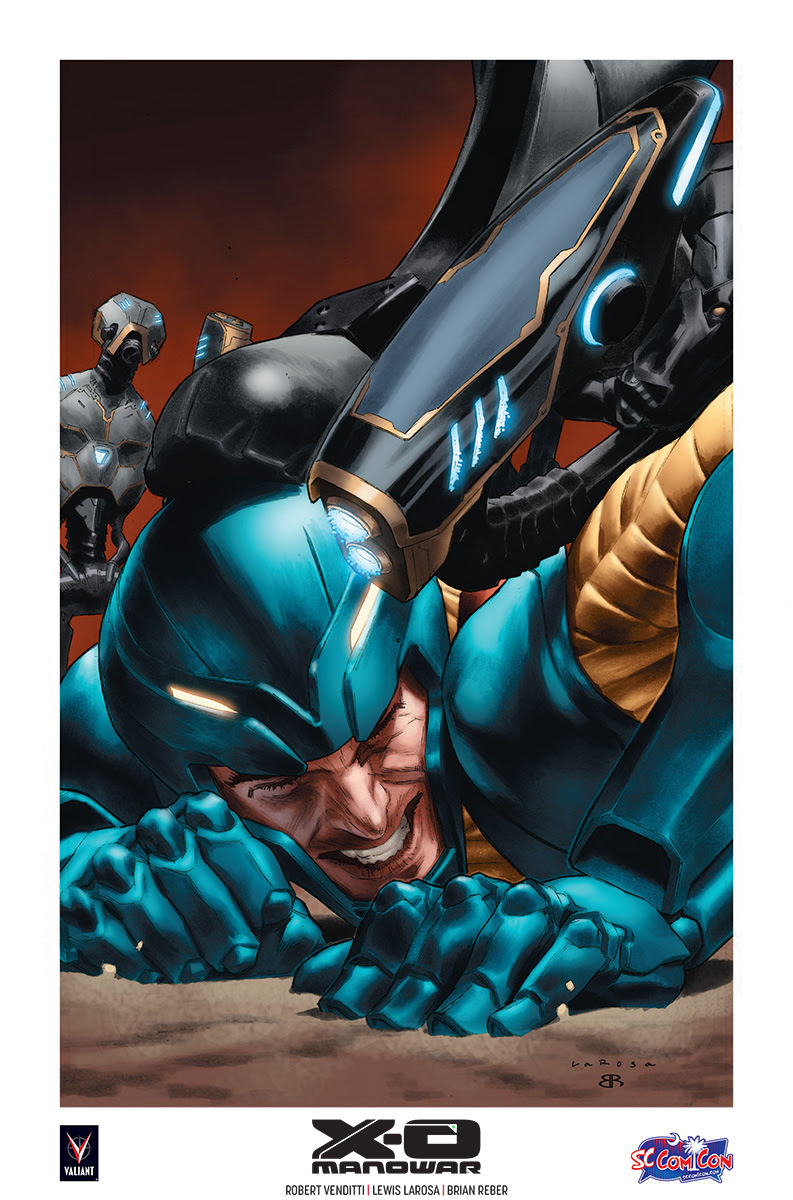 This March, Valiant is bringing the best reviewed line-up of titles anywhere in comics today to SC ComiCon 2015! On Saturday, March 21st and Sunday, March 22nd, join Valiant inside the TD Convention Center in Greenville, South Carolina for a weekend packed with giveaways, creator signings, exclusive merchandise, and special events you won’t find anywhere else!

But that’s not all! Visit the SC ComiCon merchandise booth to grab another Valiant milestone in the making – an SC ComiCon-exclusive t-shirt, featuring all of Valiant’s greatest heroes by Eisner Award-nominated superstar Butch Guice!

“Having been a Valiant fan since the inception of the company, I am thrilled to have Valiant have an increased presence at SC Comicon this year!” said Robert Young, the founder of SC ComiCon and founder and owner of Greenville’s Borderlands Comics and Games.

Last but not least, SC ComiCon attendees can become the hero behind countless saved lives throughout the weekend by donating blood at the Blood Connection inside the TD Convention Center. Each donor will receive a complimentary BLOODSHOT REBORN t-shirt, featuring the stunning artwork of red-hot artist Mico Suayan, on behalf of Valiant and SC ComiCon.

We’ll see you at SC ComiCon! 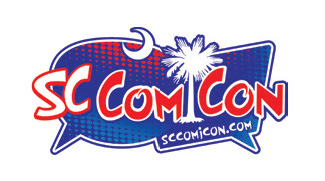 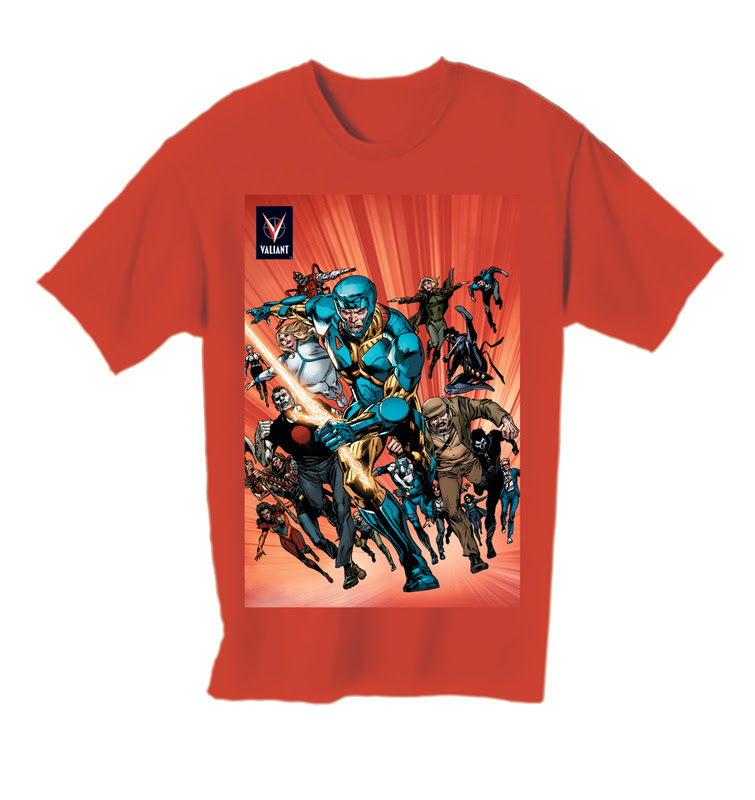