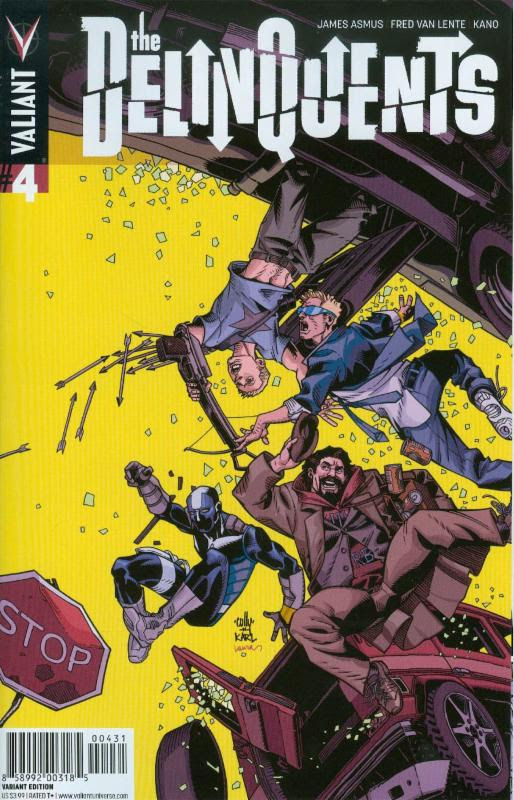 One of the founding members of Gaijin Studios, Cully Hamner has worked for every major publisher in the comics industry (and many minor ones) since his debut at DC Comics in 1992, where he provided art duties on Green Lantern: Mosaic. He later went on to make a name for himself working on DC’s Blue Beetle and Black Lightning: Year One, and his comic, Red was adapted as a major motion picture. Recently, you can find his art on Valiant’s The Delinquents variant covers and DC’s Convergence: The Question, as well as a Superman: Man of Steel statue design! 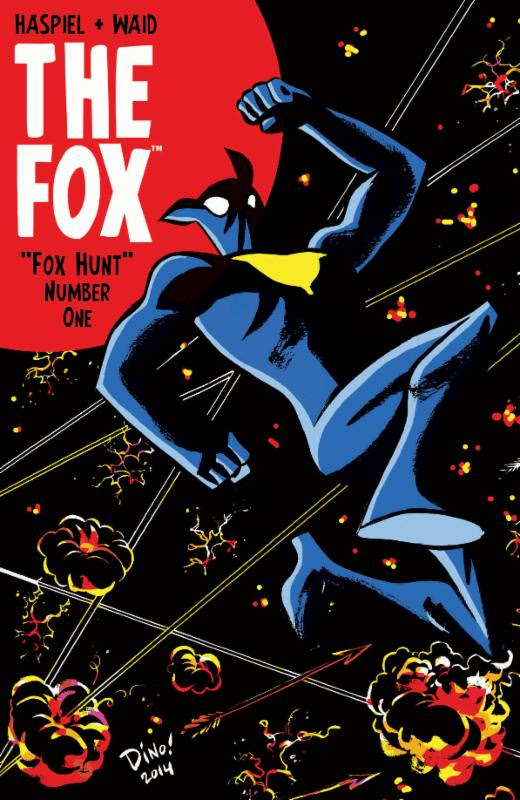 Emmy Award winner and Harvey and Eisner Award nominee Dean Haspiel is a man of many talents. In addition to major comics accomplishments like his seminal  Billy Dogma and collaborations with alt-comix legend Harvey Pekar, “Dino” has provided art for HBO’s “Bored to Death”, co-founded HANG DAI Editions, and was a playwright (“Switch to Kill”). He has provided art for titles such as Marvel Comics’ Fantastic Four, Amazing Spider-Man, X-Men: First Class, IDW’s Godzilla Legends, and Locust Moon Press’ Little Nemo: Dream Another Dream. You can find him these days providing art on DC Comics’ Batman ’66, covers on Action Lab Entertainment’s The Stray, and plots and art on Archie Comics’ The Fox. 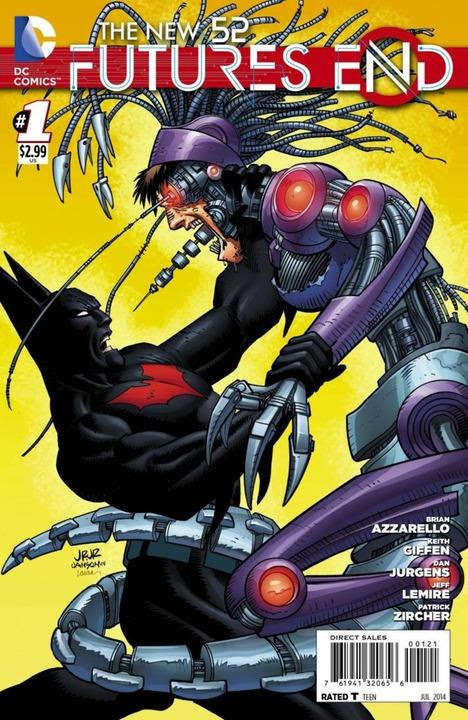 Klaus Janson‘s storied career begins back in the 1970s, when he got his first professional comics credit on Marvel’s Jungle Action, and he’s built a long line of comics work ever since, with noteworthy penciling or inking runs on titles such as Marvel’s Defendersand Daredevil, and DC’s Detective Comics and Batman: The Dark Knight Returns. His artistic skills see him regularly as a penciller, inker, and colorist, and he regularly teaches courses, both publicly at venues such as the School of Visual Arts, and privately at comics publishing events and conventions. You can find examples of his recent work on DC Comics’Superman and Convergence: Batman and Robin, and Marvel’s Amazing Spider-Man. 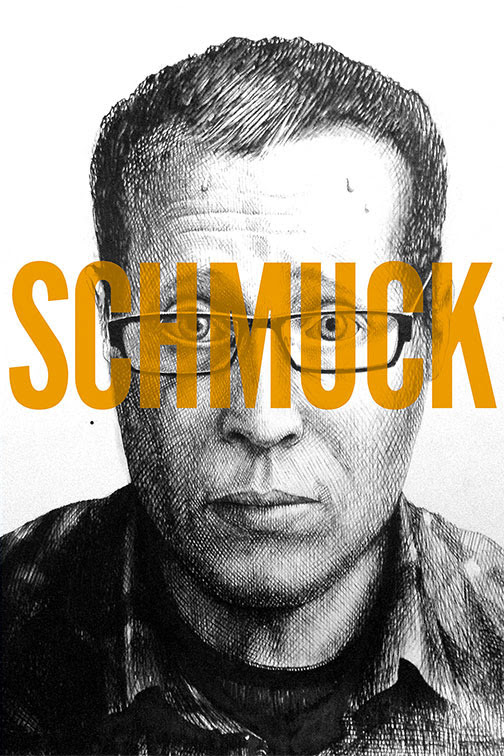 And last but certainly not least, we are especially pleased to welcome back to the Baltimore Comic-Con comix creator and photographer Seth Kushner! For those of you unaware, Seth was unable to attend our 2014 show during his battle with leukemia, and we’re happy to report he has recovered and will be joining us this year. Seth’s entry into the world of comics came as a result of his friendship with Dean Haspiel, of whom he was taking pictures for a book on interesting people in Brooklyn. As Dean introduced Seth to more people in comics, he became the defacto photographer for many creators, and this work led to the publication of Leaping Tall Buildings, which profiled the comics medium using Seth’s pictures of industry players. Since then, Seth went on to become one of the contributors to Trip City, an online repository of online art, and its successor, Act-i-Vate, a webcomics collective. Seth’sSchmuck Comix and Secret Sauce Comix are being reissued by Hang Dai Editions through Alternative Comics this year.
“We are so happy to have these 4 guys back go our show, and we know our attendees will be as well,” said Marc Nathan, promoter of the Baltimore Comic-Con. “It is particularly fantastic to have Seth Kushner rejoining our annual comics party — he was with us in spirit last year, even though he couldn’t attend in person, and we’re excited to see him on the Baltimore Convention Center floor in 2015!”

Like Loading...
Previous article
Powers Novel In the Works
Next article
Agents of S.H.I.E.L.D Promo for “One of Us”