The Baltimore Comic-Con is pleased to begin announcing guests for our 16th annual show, taking place September 25–27, 2015, at the Baltimore Convention Center! Making their BCC debut appearances in 2015 are Katie Cook, Jaime Hernandez, and Bart Sears, along with returning friend of the show, JG Jones. 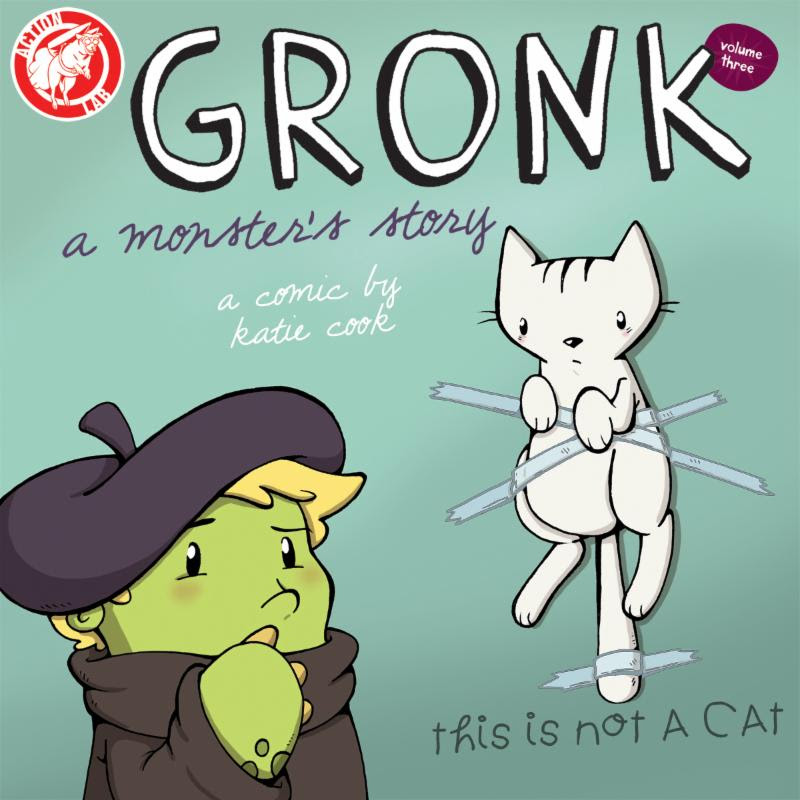 Writer/artist of the webcomic (and collected in trade paperbook format by Action Lab Entertainment) Gronk, Katie Cook has found herself writing and pencilling Marvel Comics characters, Fraggle Rock from Archaia, My Little Pony from IDW, and even Star Wars from Dark Horse Comics. You can pick up Volume 3 of Gronk: A Monster’s Story this April from Action Lab Entertainment. 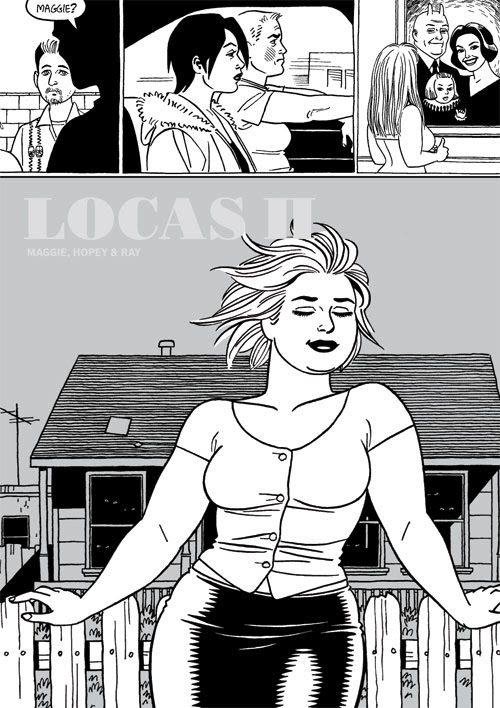 Harvey, Eisner, and Ignatz Awards winner Jaime Hernandez is one of the storied Hernandez Brothers, who have made their name as the creative force behind Love and Rockets, a multi-volume collection of writings and art from Jaime and his brothers Mario and Gilbert. Therein, Jaime crafted the tales of Maggie Chascarillo and Hopey Glass, characters with great depth and personality whose stories have been collected by Fantagraphics in Locas and Locas II: Maggie, Hopey & Ray. 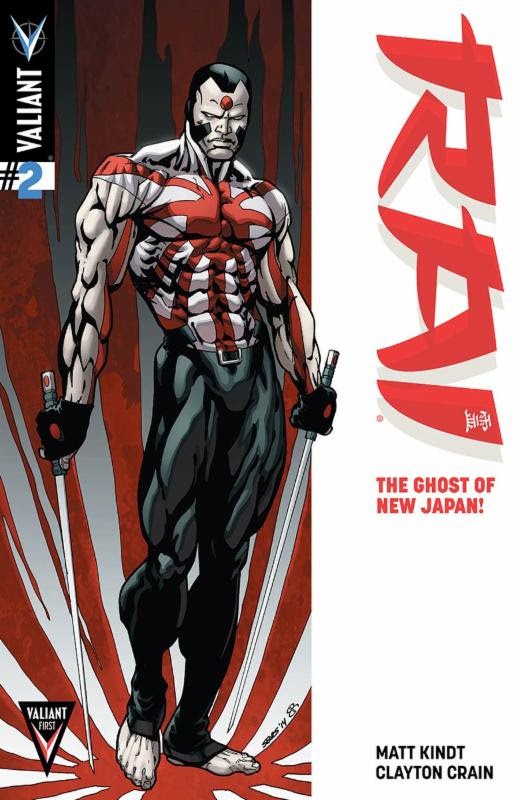 Bart Sears has accomplished much in his years working in the creative arts. His works have been published in every major comics publishers, many smaller press publishers, and he even had a running feature in Wizard Magazine on drawing instruction called “Brutes and Babes”. He designed action figures and packaging as Hasbro and ToyBiz, and has served in leadership roles in comics companies like CrossGen and his own Ominous Press. His recent work can be seen on covers for titles such as Valiant’s Rai, Dynamite Entertainment’s John Carter: Warlord of Mars and Turok: Dinosaur Hunter Volume 2: West, and DC Comics’ Deathstroke. 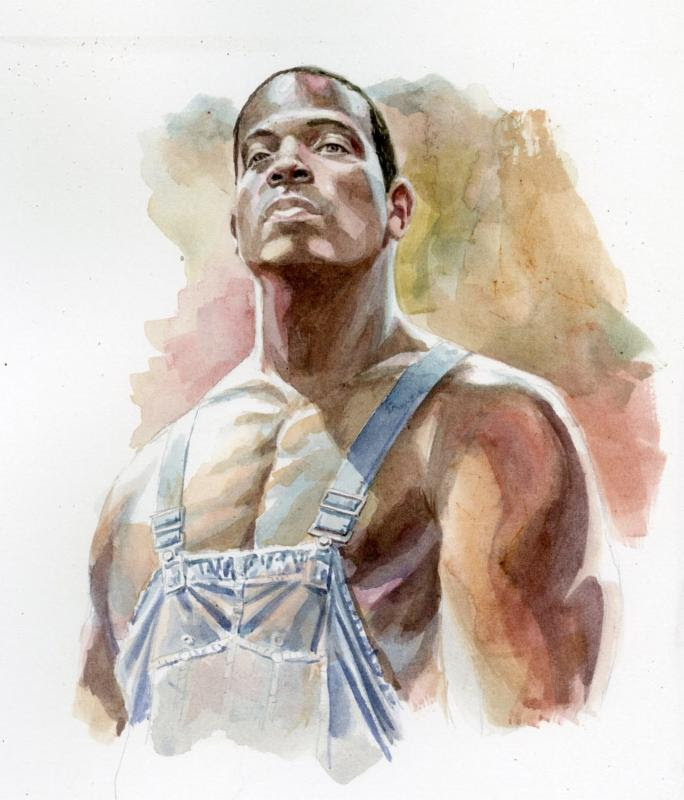 Making his return to the Inner Harbor, accomplished penciller, painter, and writer J.G. Jones has contributed his deft touch to a broad variety of titles and publishers. From Black Widow and Marvel Boy at Marvel Comics to Final Crisis and Wonder Woman: The Hiketeia and all covers for 52 at DC Comics, as well as Wanted at Top Cow, his work stands out among his peers. His next work, Strange Fruit with writer Mark Waid is fully painted, and is scheduled to be released in July of 2015 from BOOM! Studios. You can find JG and Baltimore Comic-Con promoter Marc Nathan this weekend, March 1, 2015, at the Philadelphia Comic-Con — be sure to find Marc to discuss this year’s show!
“We are so excited to welcome Katie, Jaime, and Bart to their first Baltimore show, and to have JG with us again,” said Marc Nathan, promoter of the Baltimore Comic-Con. “We’re off to a great start for this year’s guests, and we are expecting big things this year, so stay tuned for more news!”

Like Loading...
Previous article
Shucky Ducky Lady’s Choice: The Men of Arrow
Next article
‘Jem and the Holograms’ synopsis and hi-res image