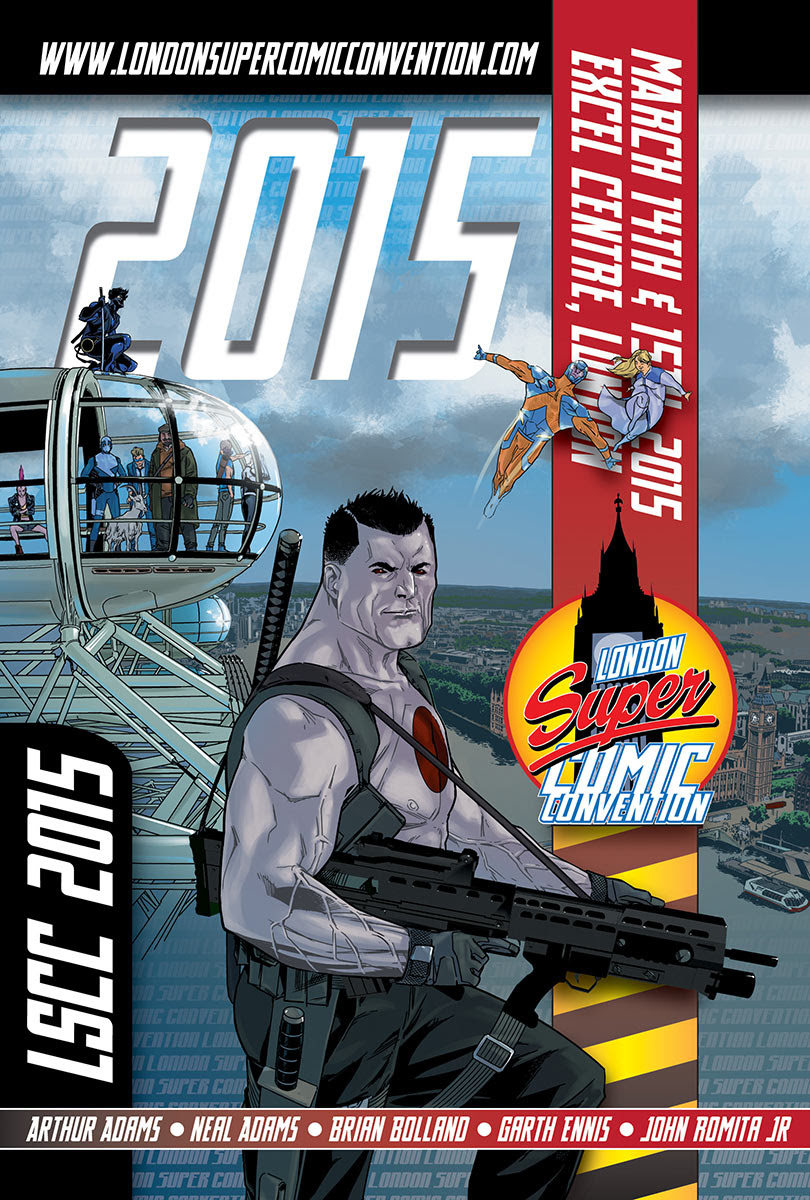 On Saturday, March 14th at 11 AM, join Valiant in Panel Room 2 for the VALIANT 101: THE STORY STARTS HERE panel presentation, featuring, an in-depth introduction to heroes and creators that made Valiant one of the most acclaimed publishers in comics today. Get caught up on the origins and essential adventures of X-O Manowar, Ninjak, Bloodshot, Divinity, and more right here, as an all-star cast of Valiant staff and creators present a step-by-step examination of Valiant’s top heroes and villains. Each panel attendee will also receive a complimentary Valiant graphic novel. 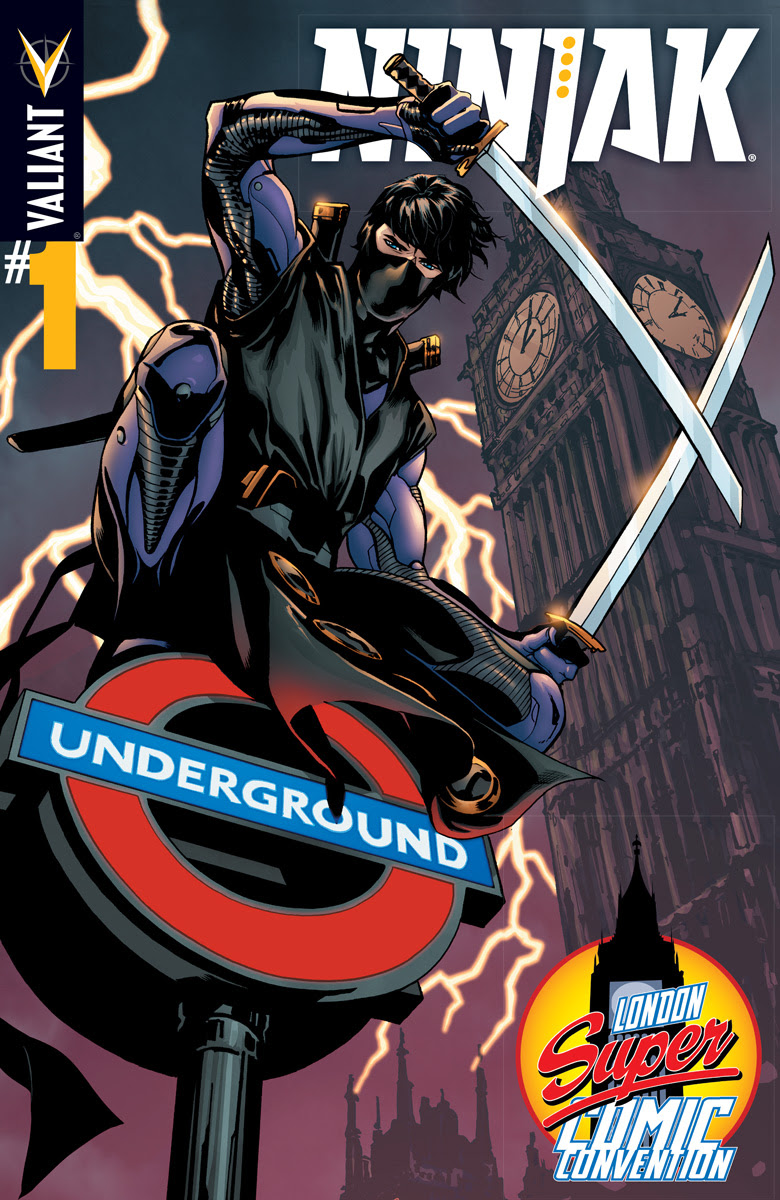