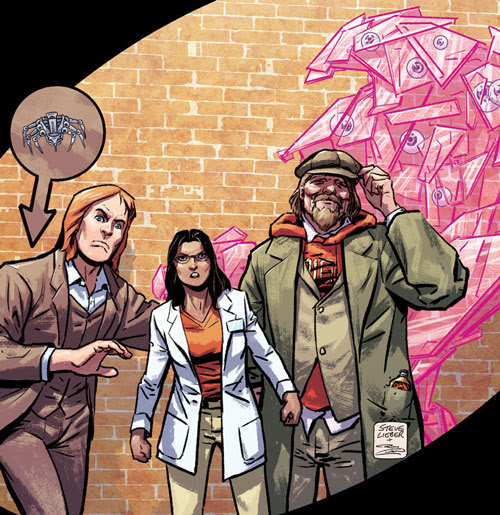 A little confused by time travel? Don’t worry, these guys don’t really understand it either. So they’re BREAKING HISTORY!

Valiant is proud to announce IVAR, TIMEWALKER #5 – the FIRST ISSUE of BREAKING HISTORY, an all-new story arc for the smash-hit VALIANT NEXT ongoing series by New York Times best-selling writer Fred Van Lente (ARCHER & ARMSTRONG) and new series artist Francis Portela (Green Lantern, Green Lantern Corps)! Join the series that io9 calls “impressively shocking” here on May 27th as Ivar recruits a team of the time stream’s greatest hellraisers for an eons-colliding jailbreak from the end of existence itself!

Dr. Neela Sethi, the inventor of time travel has been captured by her evil future-self (because…time travel) and imprisoned at the end of the time! As the Big Crunch rapidly unmakes the universe around her, Neela faces a choice that may give her her life’s dreams…at the cost of the very universe itself. But to save her from the threat of her own future self, all hope now lies in the hands of IVAR, TIMEWALKER! But even he can’t save us alone…

What happens when history’s most jaded time traveler puts together the best team he can find to save time itself? A combination of his estranged family, including his immortal brothers ARMSTRONG and THE ETERNAL WARRIOR; his inter-dimensional enemies like history’s most re-tweeted prankster THE LURKER; and a BLOODSHOT NANITE with one heck of an attitude problem! And that’s just the start of history’s most unexpected saviors.

“Changing history is an oxymoron, because if it’s history then it’s already happened…[but] Neela has discovered a way around that, and ways to actually change history,” writer Fred Van Lente told ComicBook.com. “So, if Neela can perfect this method changing history, she will very much break history. That’s why Ivar and his brothers…are doing this impossible break-in. They’re going to ‘break into’ time  to keep her from doing this.”

Plus: don’t miss the IVAR, TIMEWALKER VOL. 1: MAKING HISTORY trade paperback collection, in stores the same day as IVAR, TIMEWALKER #5! Collecting the first four issues of Ivar Anni-Padda and Neela Sethi’s adventures through time and space for just $9.99, jump on board here the very same day that the next can’t-miss story arc, BREAKING HISTORY, begins in a comic shop near you! 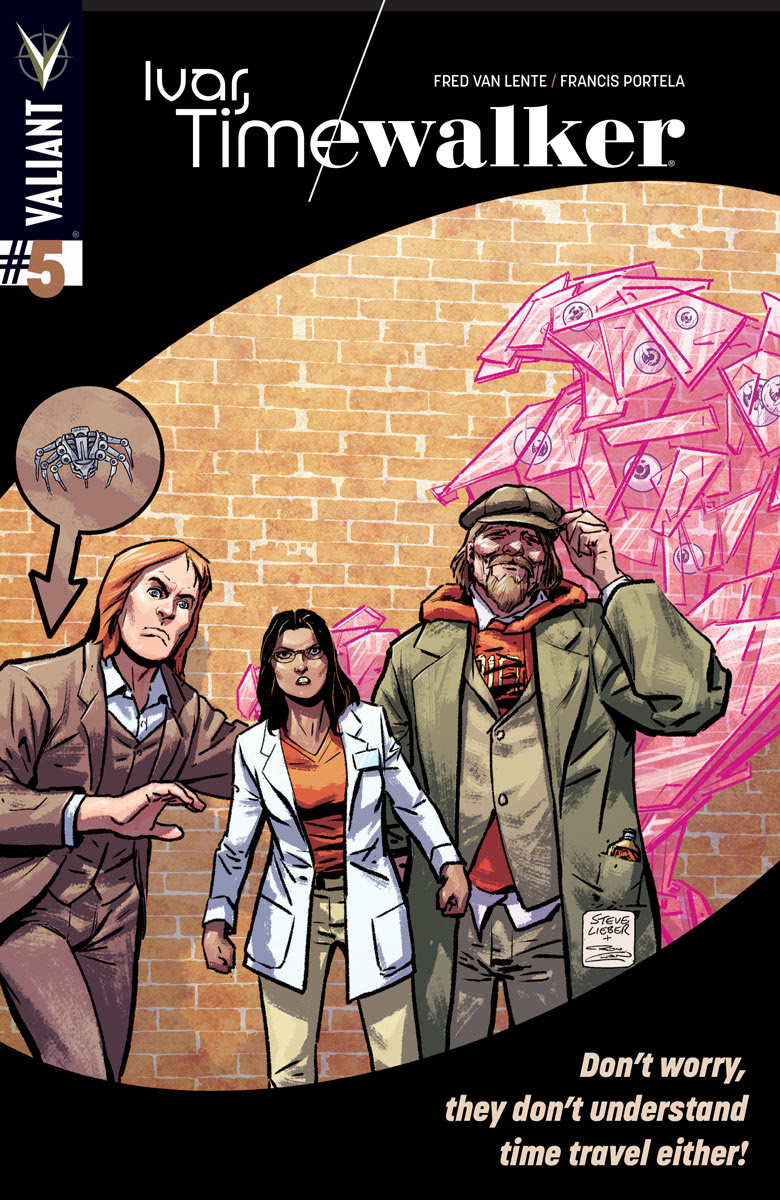 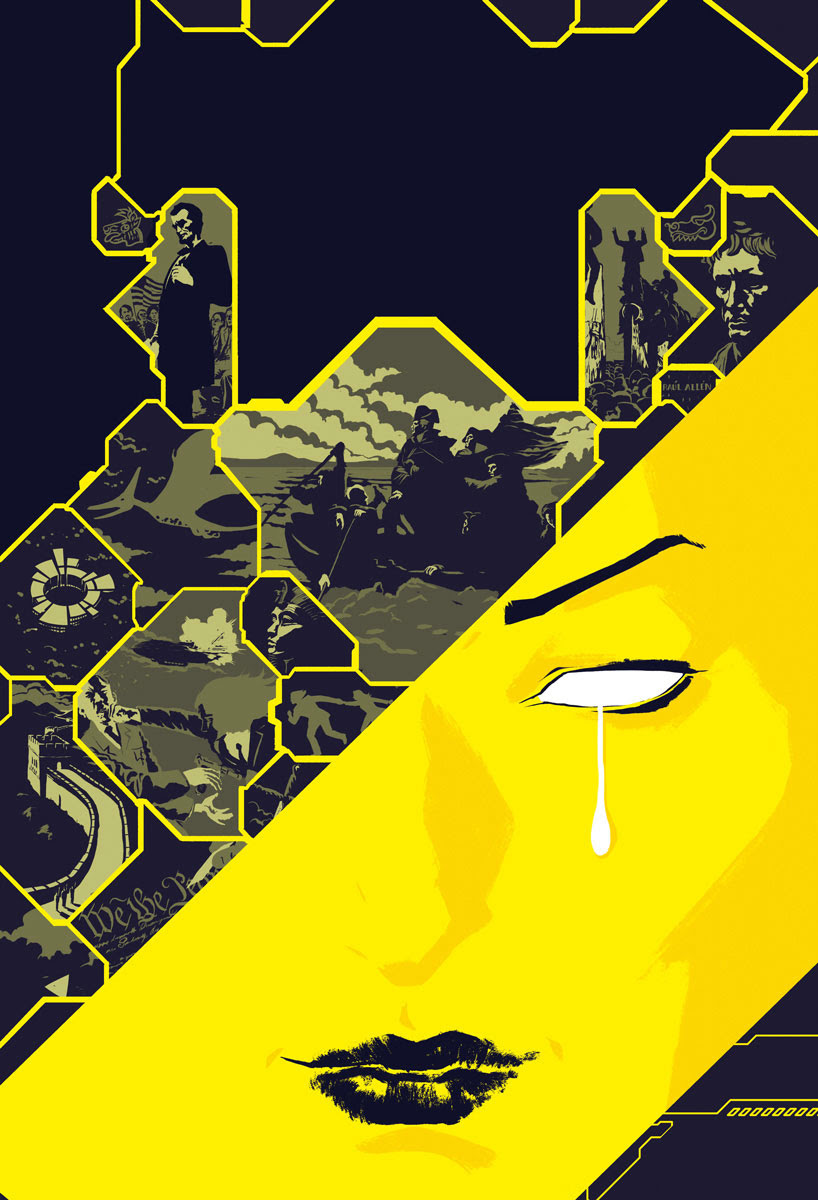 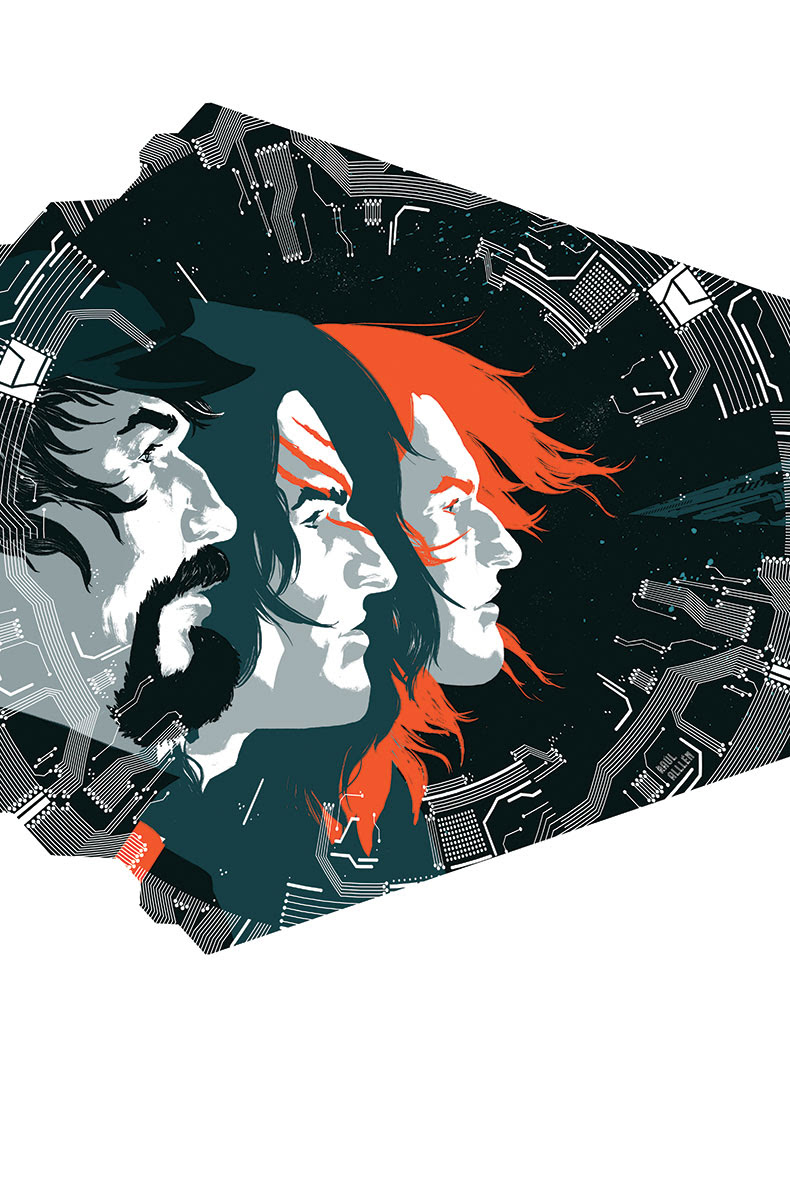 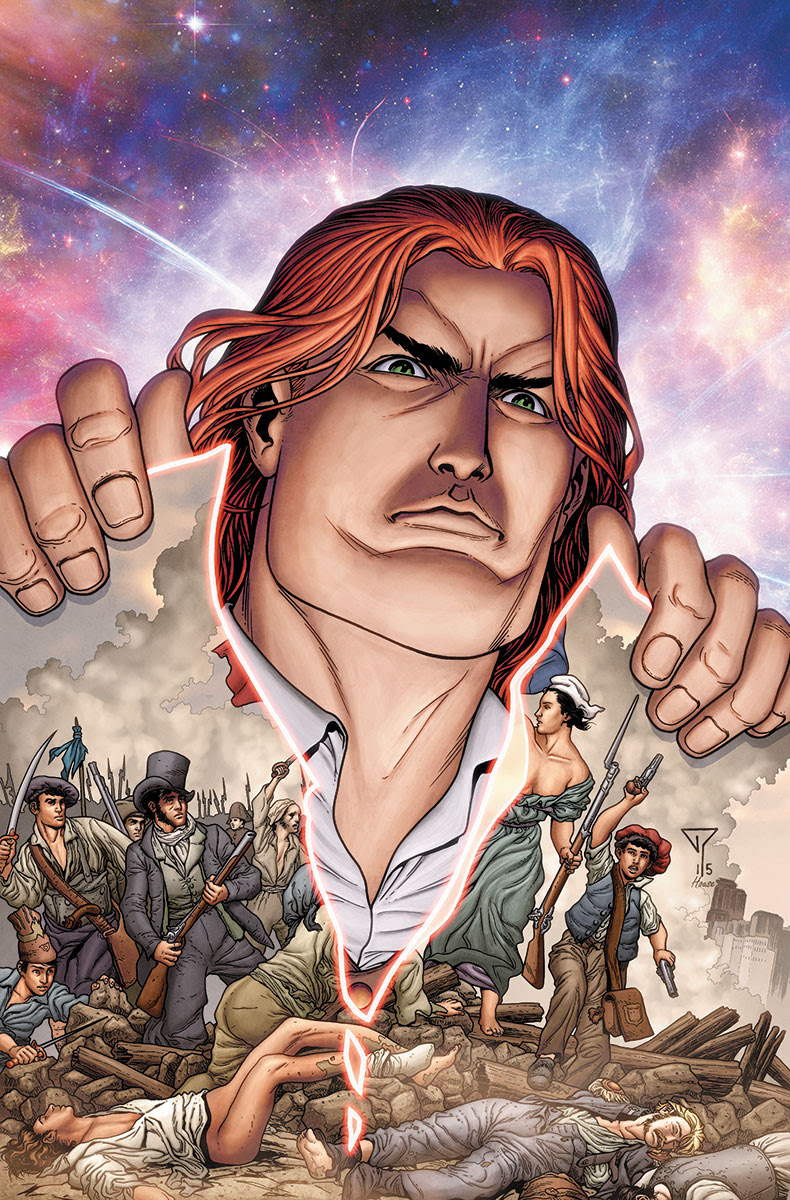 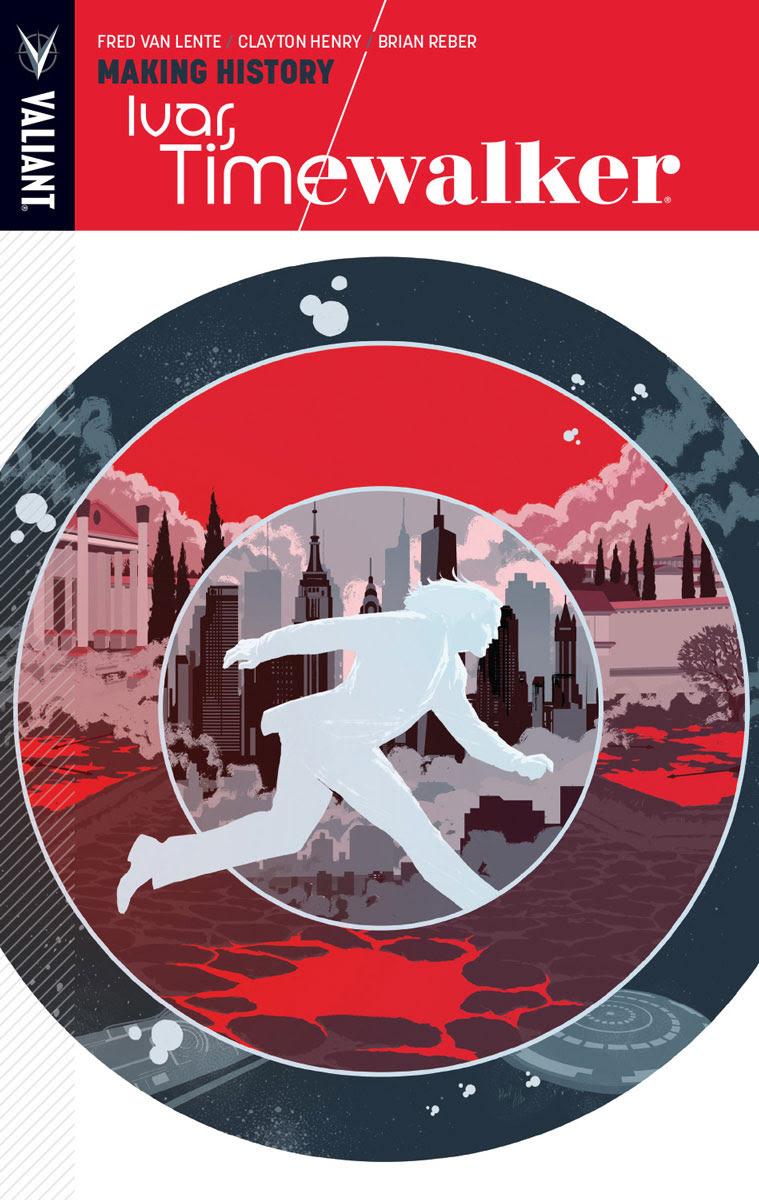 Like Loading...
Previous article
PRAISE for ODDLY NORMAL
Next article
An Inside Look at Powers: A PlayStation Original Series