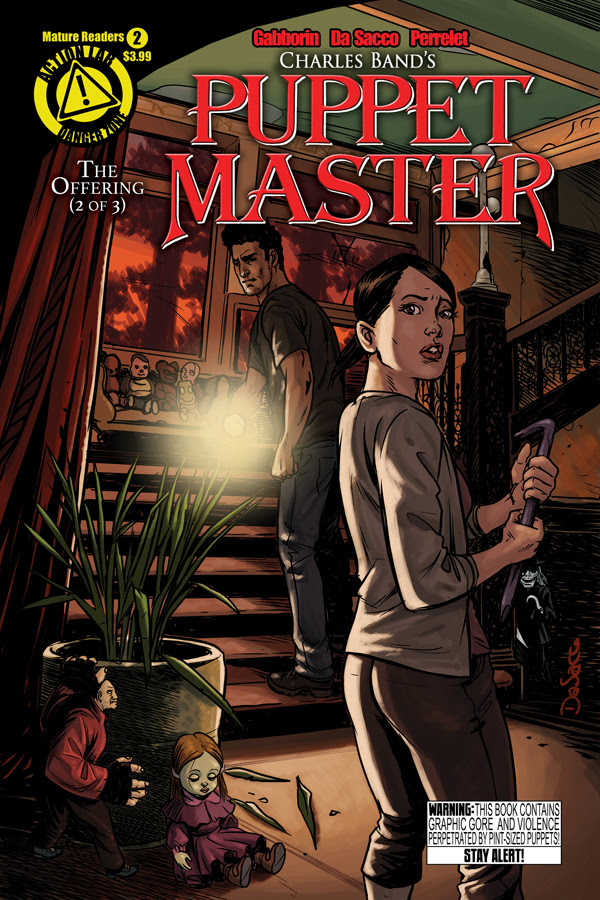 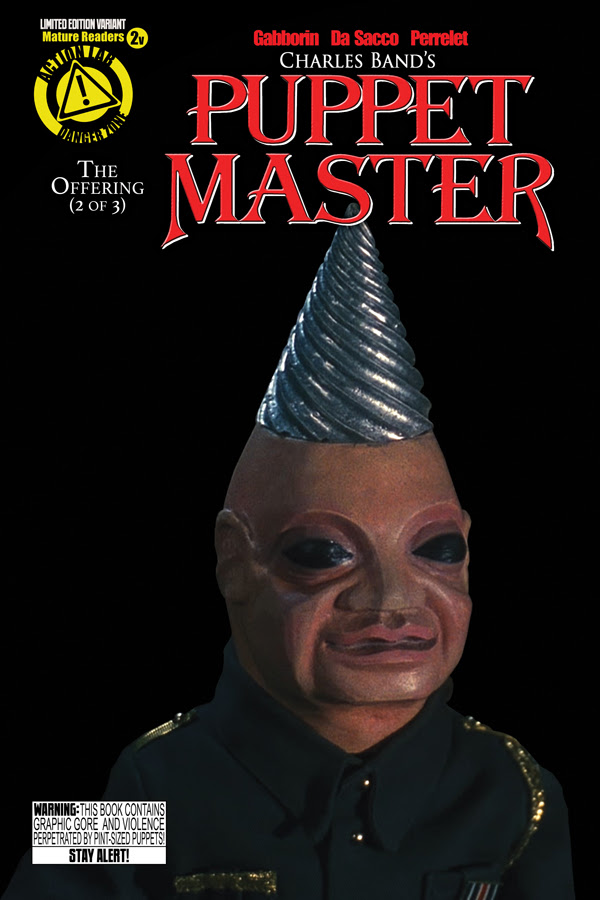 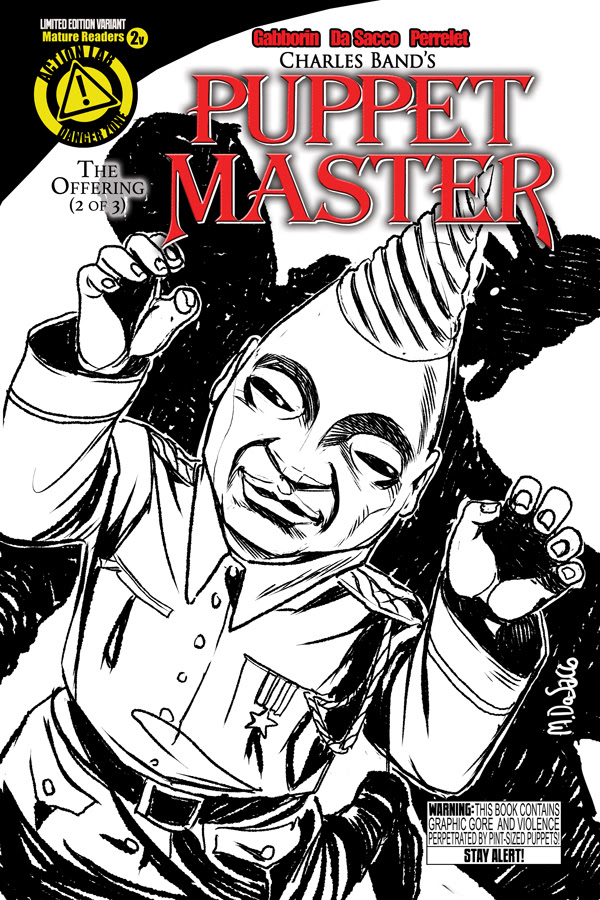 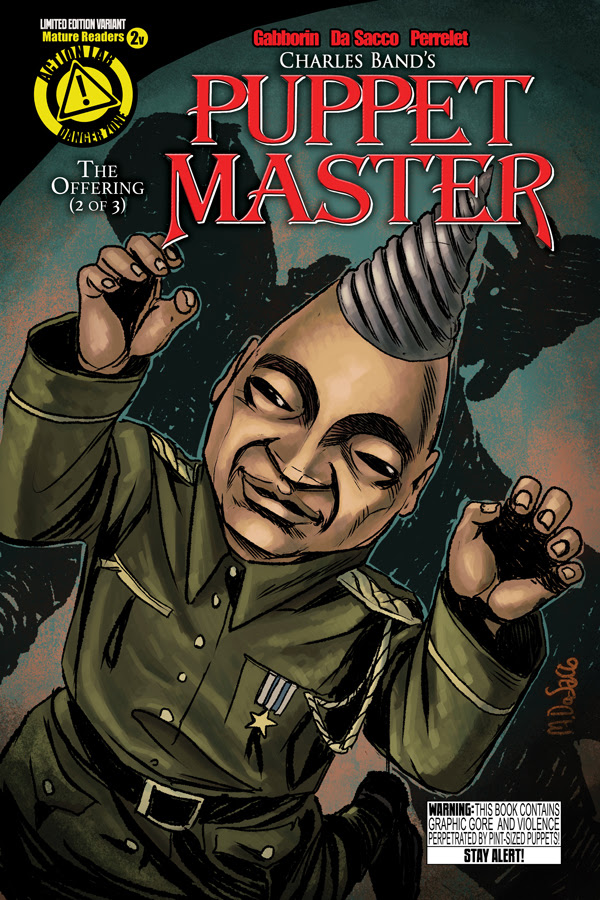 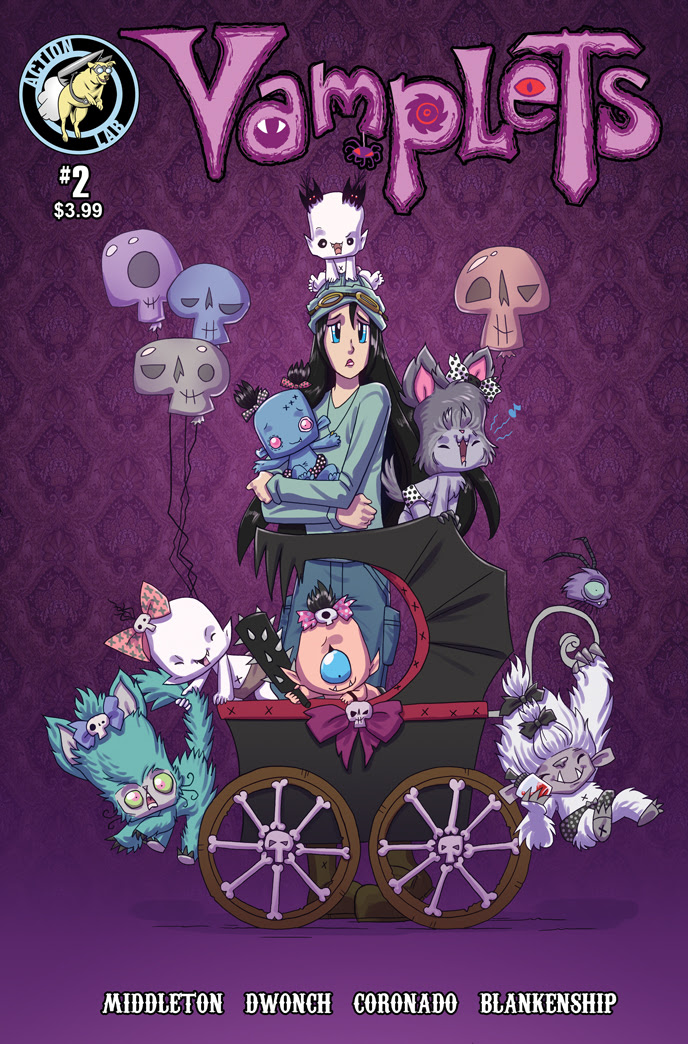 Teenager Destiny Harper continues her adventures in the world of Gloomvania, where dark creatures lurk the streets, and the world is being mysteriously overrun by baby vampyres called Vamplets! Can Destiny serve her term as Governess of “The Nightmare Nursery” and return home? Fairy tales get a modern update in this coming of age tales of monsters, mayhem, and magic! Variant cover by Gayle Middleton herself (limited to 2000 copies!).
32 pgs./All Ages / FC                                    $3.99 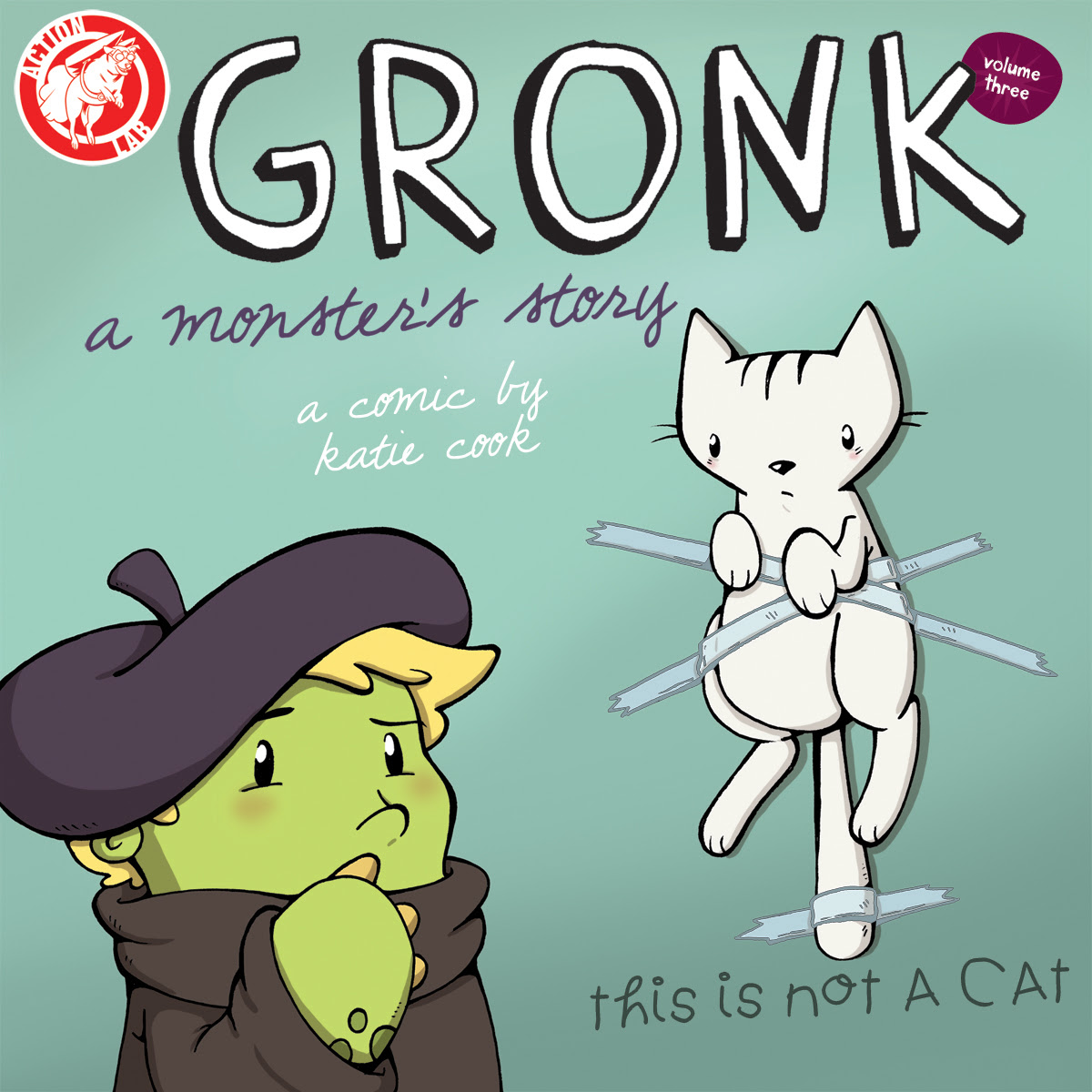 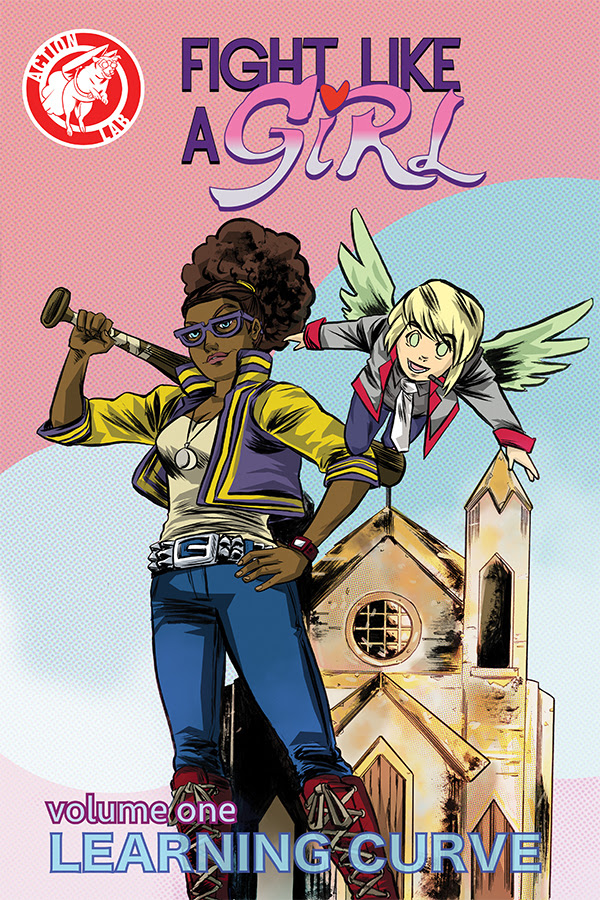 Standing before a jury of nine gods, Amarosa pleads for a chance to risk her life
and gain entry to the Wishing Well where she will fight her way through nine
trials to claim her prize: a single wish that will save her terminally ill brother.
Though she has some help, what she learns about herself here in the first four
trials may be her only chance of survival. Collects the first four issues of this
critically acclaimed series.
128 pgs./Teen/ FC                        $14.99 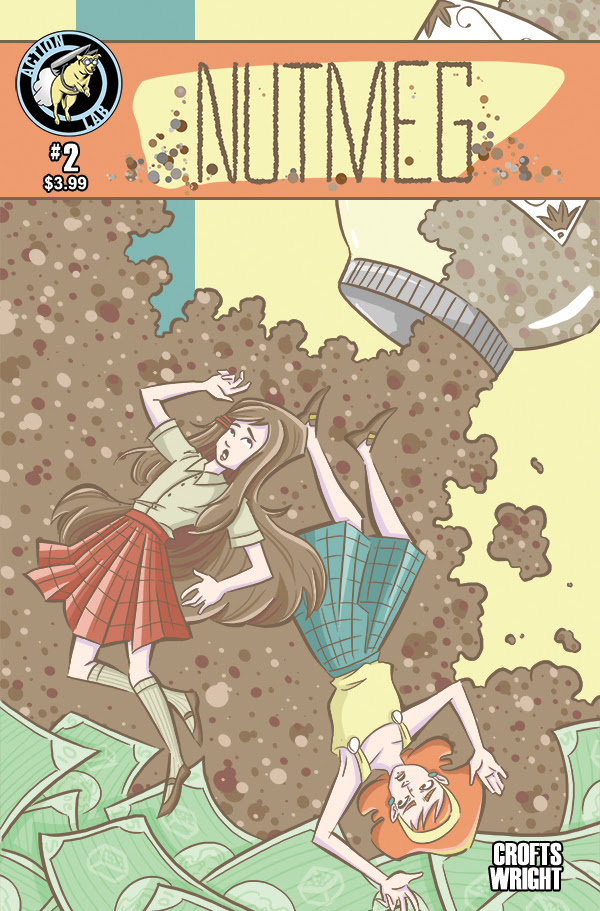 Fall, Part 2: “…And Everything Nice:” After some initial trepidation, Poppy takes her first step on
the dark side, deciding to go through with Cassia’s plan to sabotage rival Saffron’s Brownie Brawl
fundraiser—and Saffron’s chances with local heartthrob Bobby Benson—using some strategically-placed baked goods, and just a dash of malice. 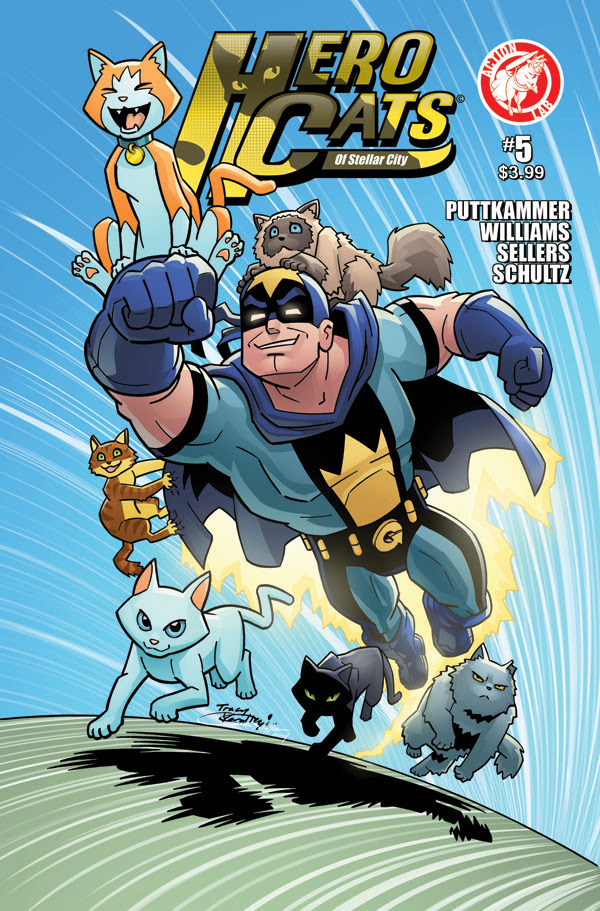 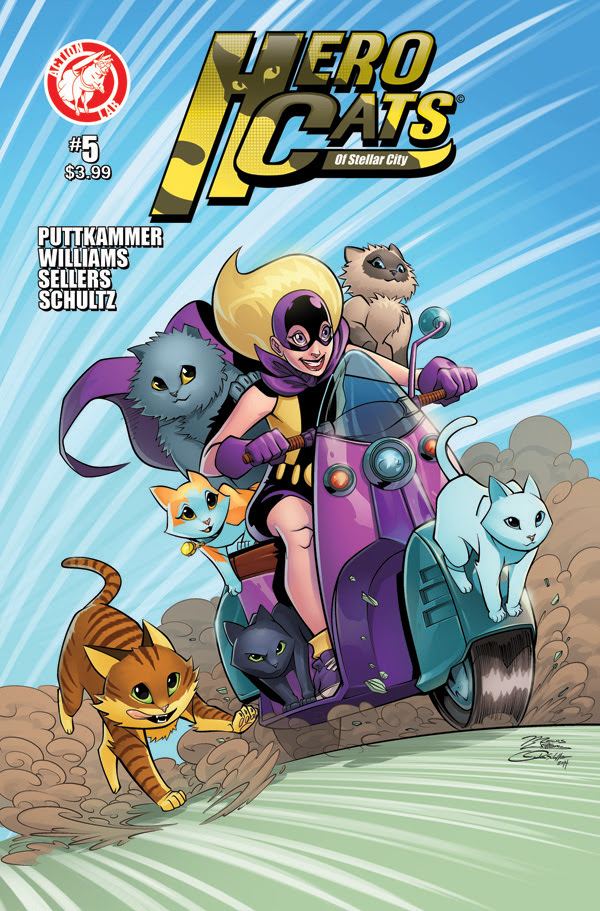 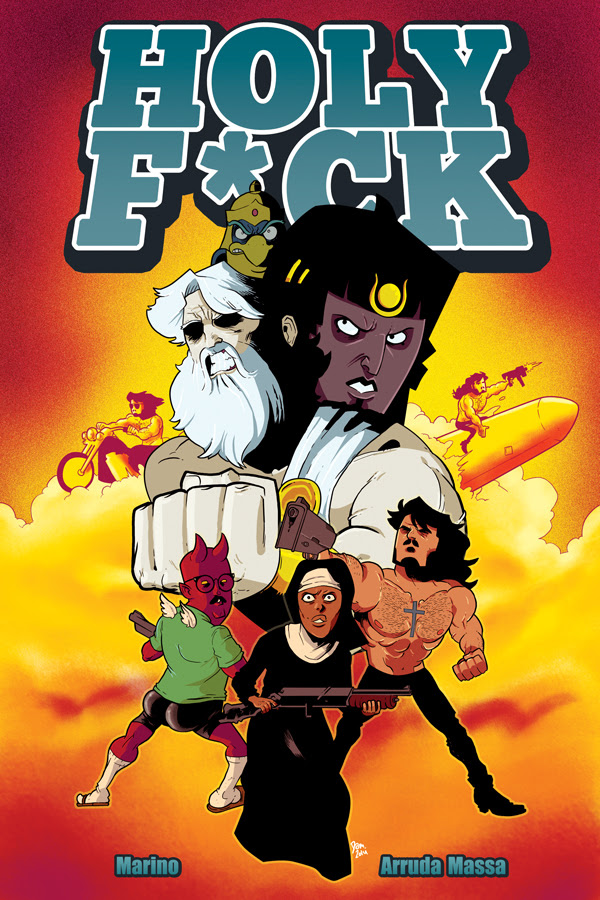 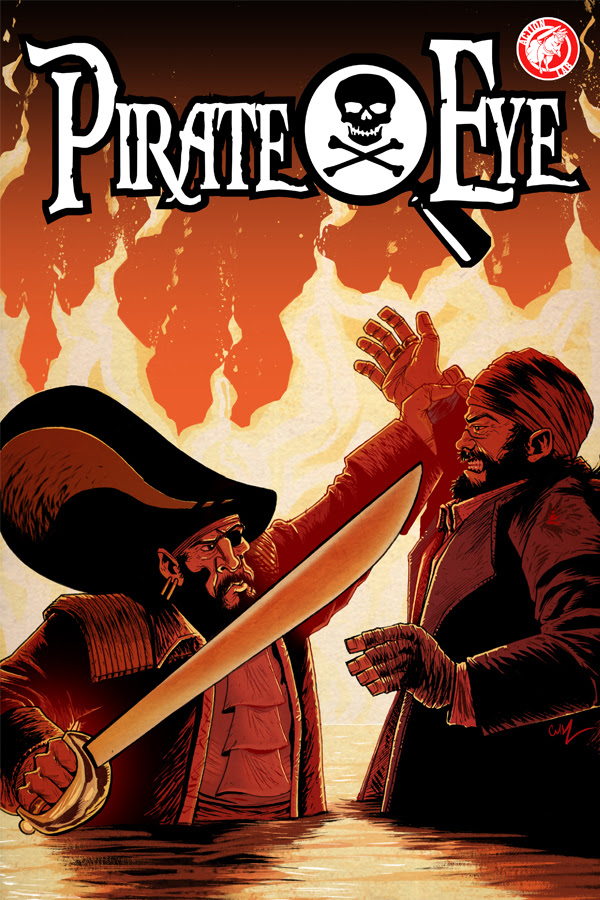 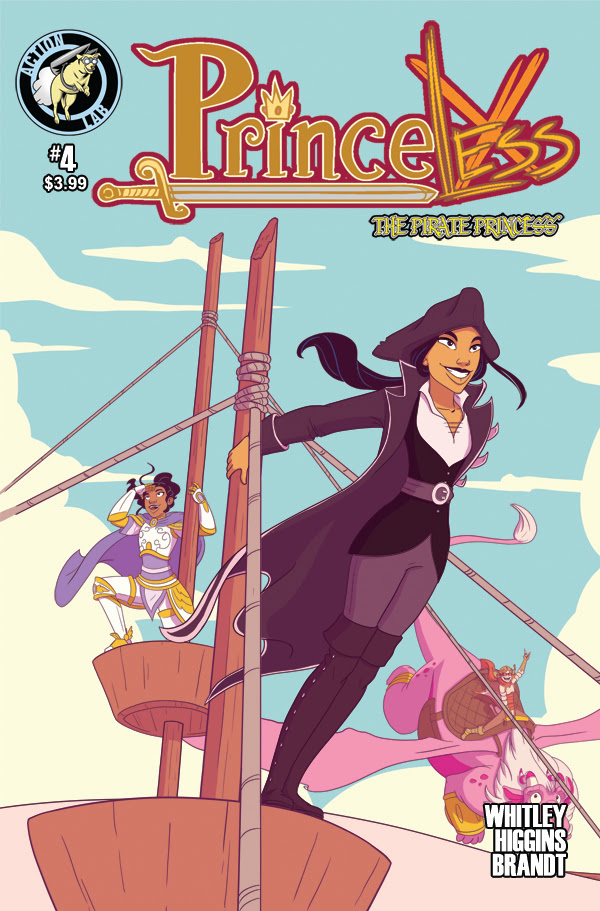 Join us for the finale of Princeless: The Pirate Princess. Adrienne and Raven are surrounded
and outnumbered by pirates ten to one. Will our pair of powerful princesses be able to pound these
pesky pirates? Of course they will, but it’s gonna be fun to watch!
32 pgs./Teen/ FC                        $3.99 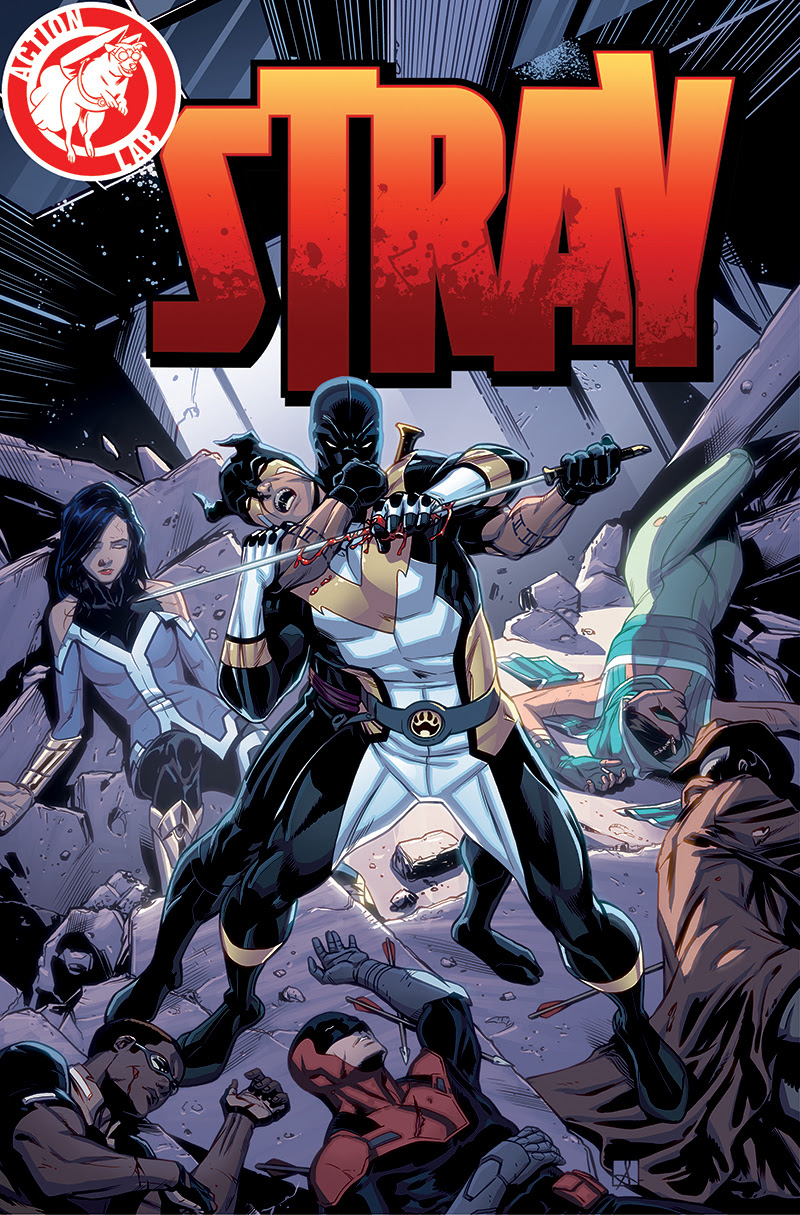 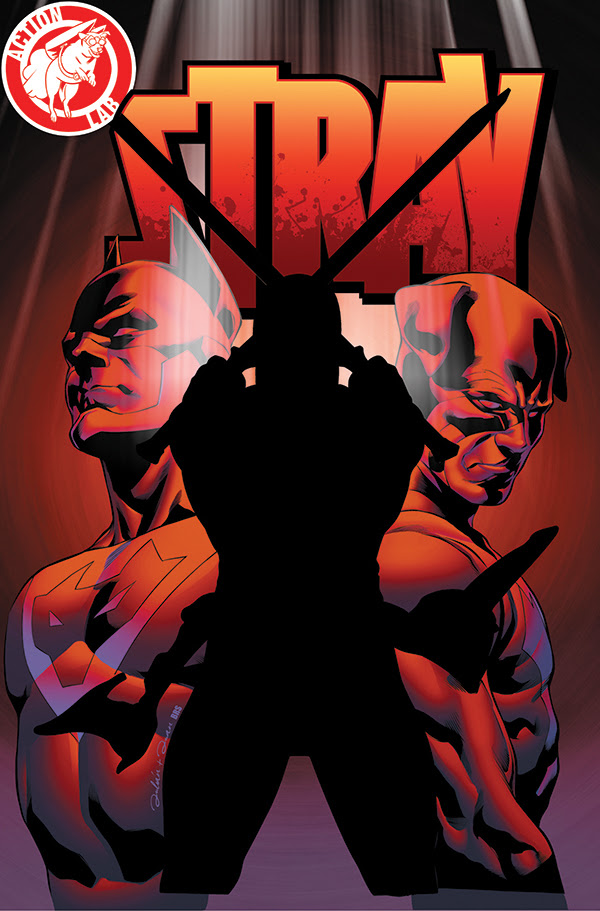 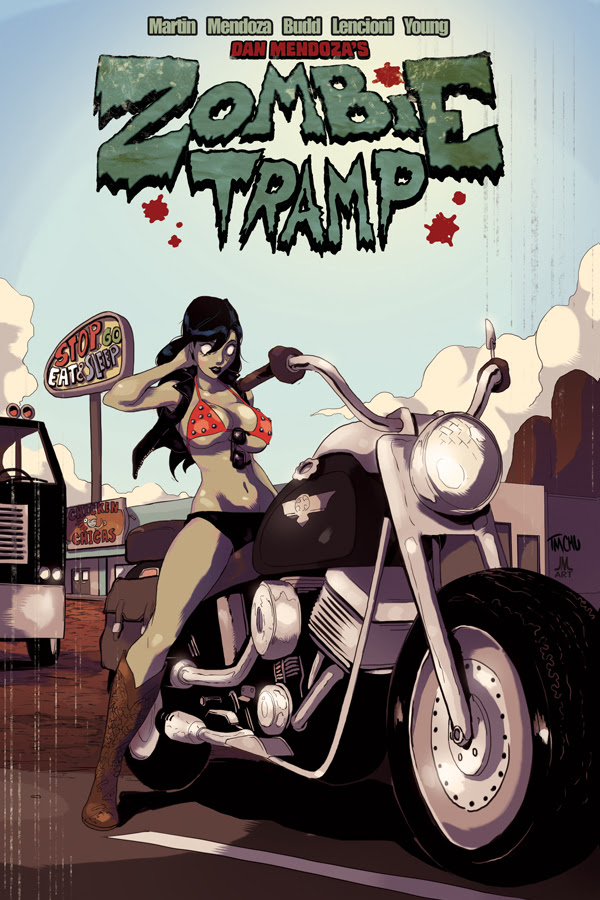 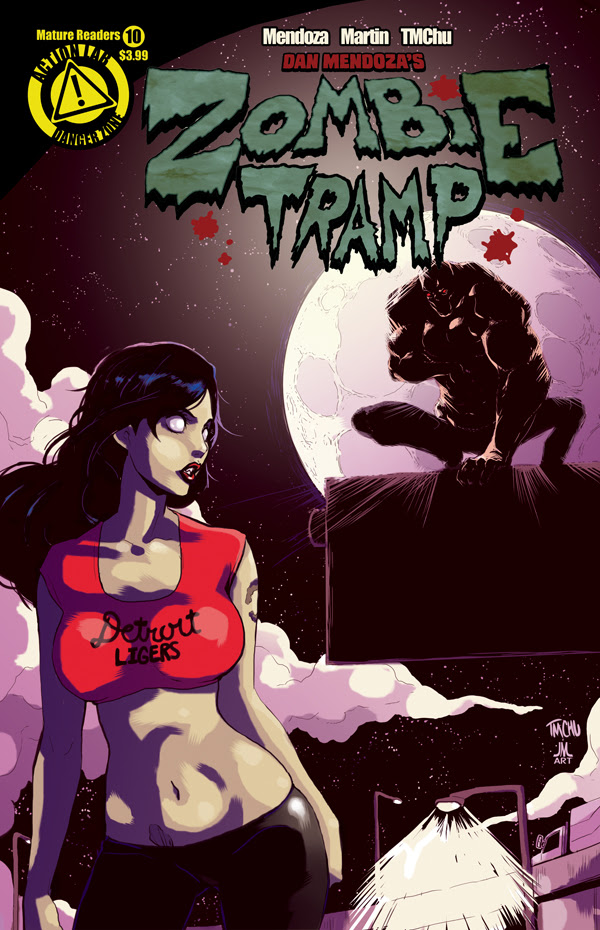 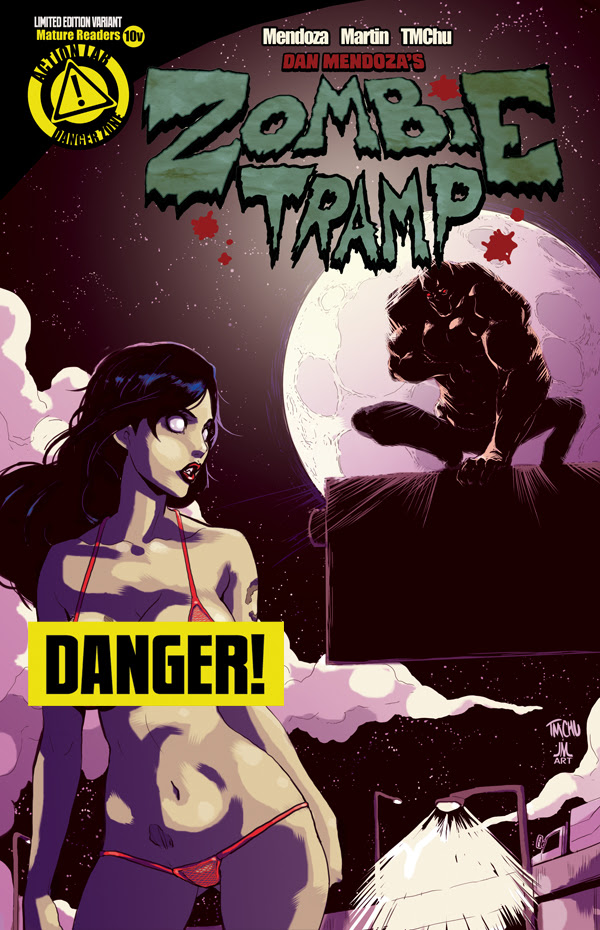 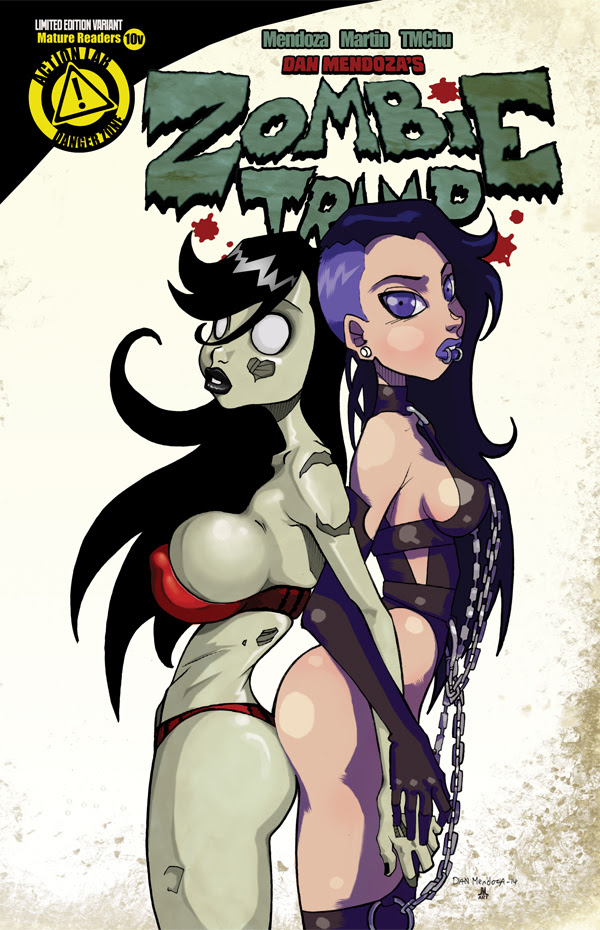 Zombie Tramp faces a new monster of her own creation, when a Detroit meth maker cooks up a
batch of her undead bath salts! Meanwhile it’s chaos in the streets as the new drug has users
turning into tweaker zombies! Plus Motor City’s own resident bad girl, Vampblade, cuts in on the
action! Features a variant cover by Dan Mendoza (limited to 1500 copies) and a risqué variant cover
(limited to 2000 copies).
32 pgs./Mature Readers/ FC                        $3.99/ $4.99 Variant