MAGNETIC PRESS PUBLISHING Presents: THE ADVENTURES OF BASIL AND MOEBIUS

MAGNETIC PRESS PUBLISHING Presents: THE ADVENTURES OF BASIL AND MOEBIUS

Produced by Schifrin’s Red Circle Productions, the series chronicles the pulp-style adventures of Basil Fox and Alaric Moebius, two scoundrel thieves who find themselves caught up in the machinations of “The Collector,” a mysterious patron who recruits them (not often willingly) to find rare and rumored artifacts that may or may not have fabled supernatural powers.  Created by Ryan Schifrin, the series is adapted and co-written by legendary comic writer Larry Hama (G.I.Joe, Wolverine, The ‘Nam), and illustrated by a collection of established and up-and-coming artists. 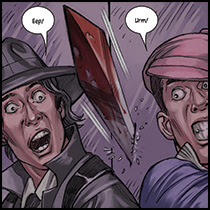 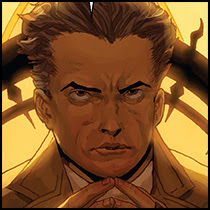 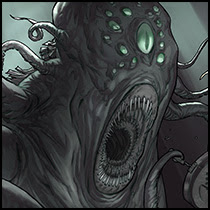 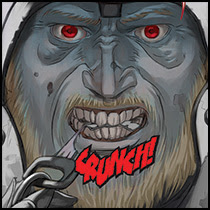 The graphic novel series will be supplemented online between releases by a series of prose short stories written by some of sci-fi’s most recognized and respected award-winning authors, including Timothy Zahn (Star Wars: Heir to the Empire),Richard Lee Byers (Forgotten Realms), and Greg Bear (Blood Music, Halo).  Zahn also provides the foreword in the first graphic novel volume. 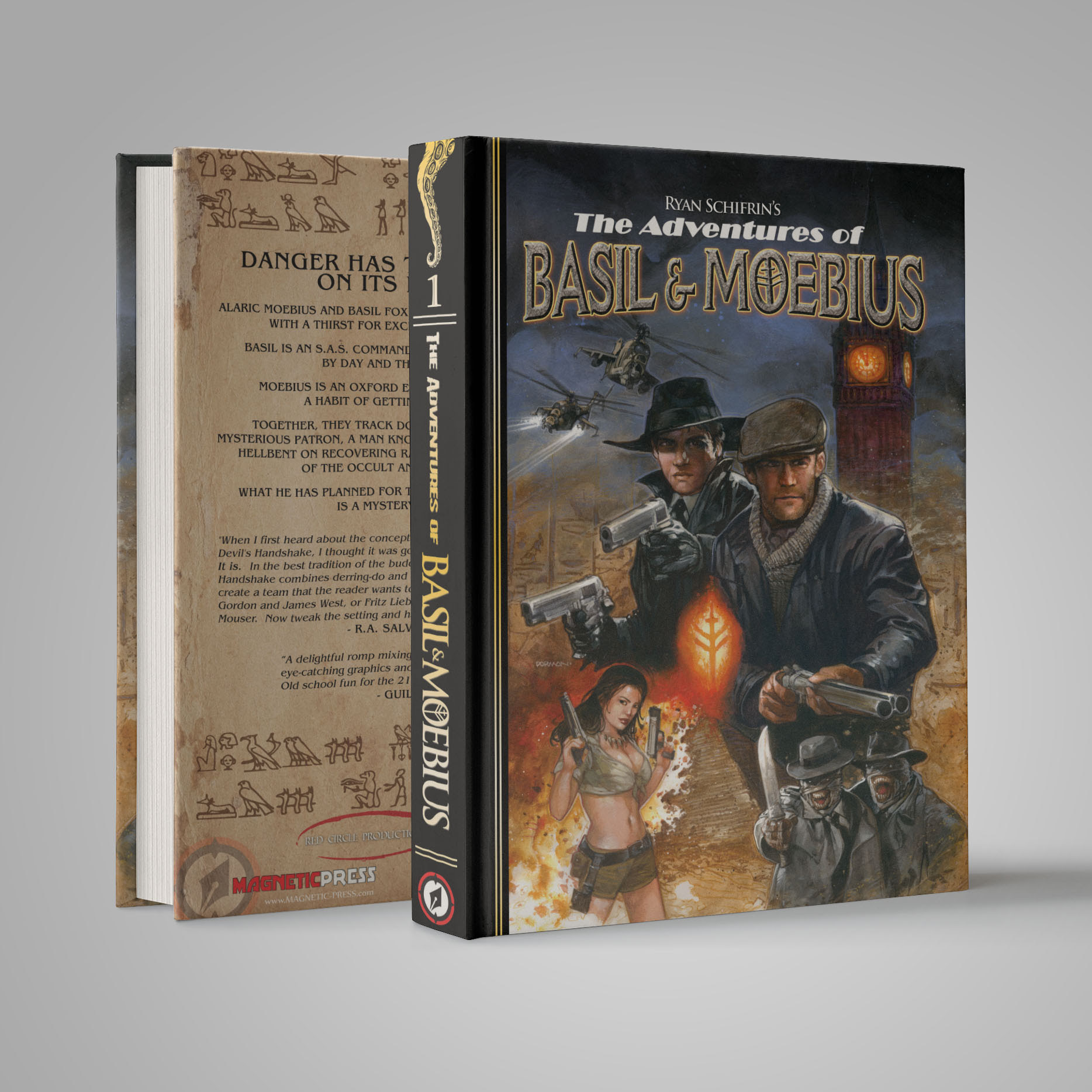 In addition to the short stories, the series will see the release of the award-winning short film “NO REST FOR THE WICKED”, starring fan favorite actors Zachary Levi(Chuck), Ray Park (Star Wars, GIJoe), and Malcolm McDowell (A Clockwork Orange).  Written and directed by Schifrin, this live-action short introduces audiences to the tongue-in-cheek, madcap hijinks the titular duo find themselves amidst on a regular basis.  While the film has won numerous festival awards nationwide, it will see its public debut online with the release of the first graphic novel volume.

The first volume of the hardcover graphic novel series is due to hit shelves in March, followed by volumes 2-4 quarterly thereafter, with short stories released digitally monthly in between.  Each hardcover volume will run 120-160 pages with a retail price of $17.99-$19.99.